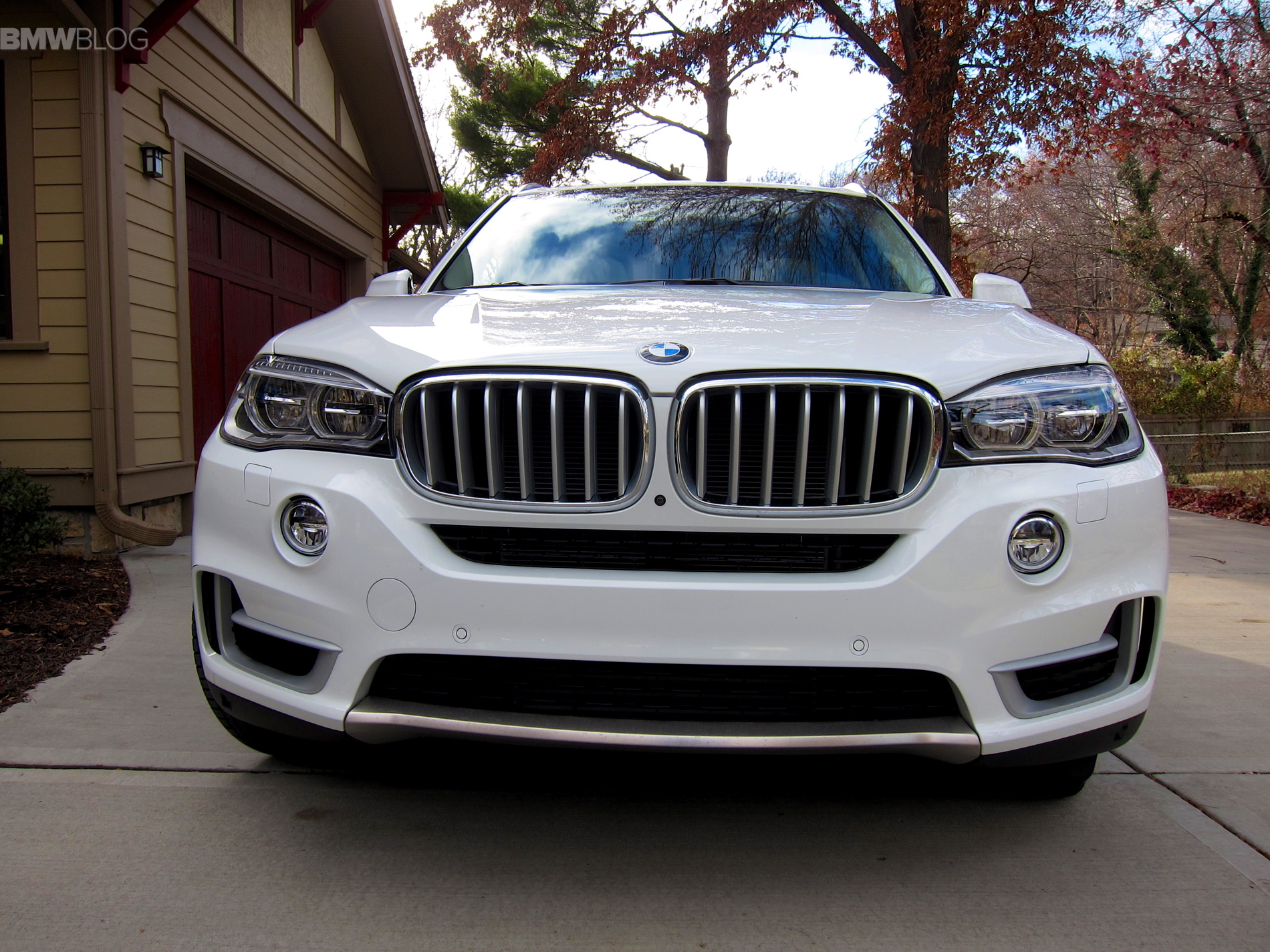 The U.S. Environmental Protection Agency said on Tuesday it has approved the sale of new 2017 model year BMW diesel vehicles in the United States. Last month, BMW of North America said that the BMW’s 2017 diesel lineup for the U.S. market is being delayed due to extra scrutiny from federal agencies.

“In light of recent events, agencies are taking longer to certify diesel models for the US,” said BMW spokesperson Hector Arellano-Belloc, “but there has been no indication that BMW’s diesel models do not meet all requisite emission standards or that there is a defeat device in the vehicle.” 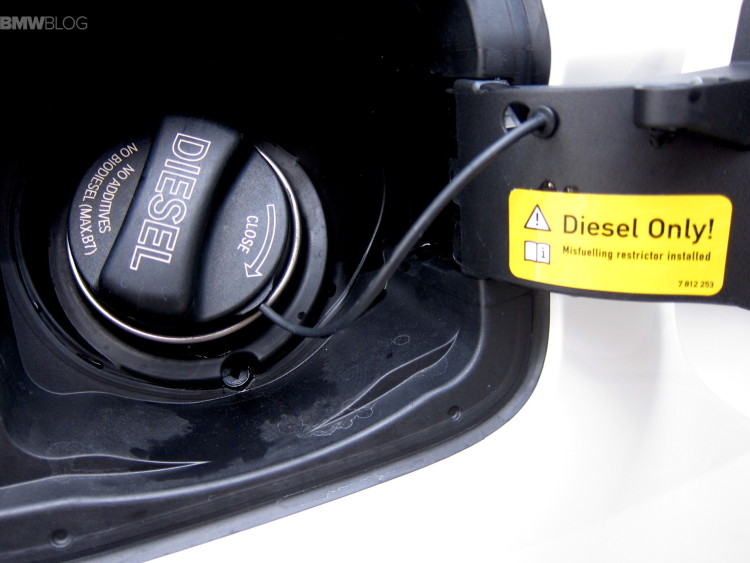 Chris Grundler, head of the EPA’s Office of Transportation and Air Quality, told reporters that the agency granted certification to BMW on Friday.

“We tested the vehicles every which way from Sunday,” Grundler said. “We asked for more data from the company.”

While BMW diesels are now available for sale, not the same can be said for diesel models produced by Mercedes-Benz.