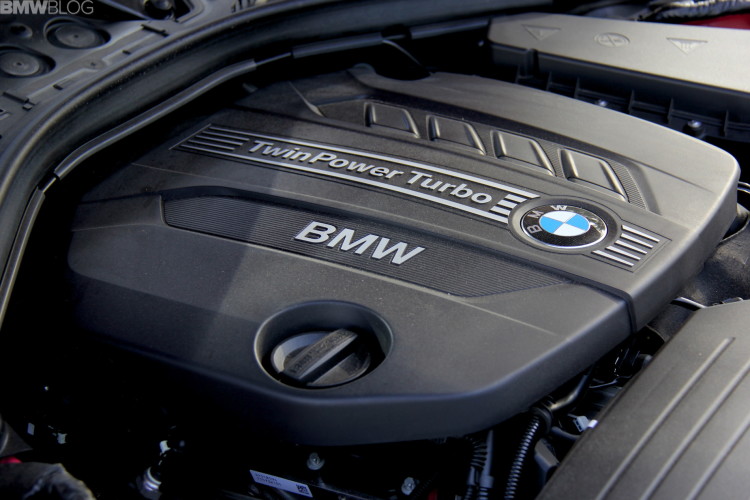 To mark the X5’s 10th birthday, BMW has launched a special edition version of the popular SAV. The model chose this time was the xDrive35d, the 3.0-liter twin-turbocharged straight-six diesel with 286 horsepower. The 10-Year Edition…

In an interview with Automotive News, Jim O’Donnell, CEO of BMW North America, has reiterated that BMW remains committed to its diesel strategy in the U.S. even if more hybrid vehicles will emerge in the…

BMW is stepping up their marketing efforts in promoting and bringing upfront their diesel technology in the U.S. BMW sells the 335d sedan and X5 xDrive35d to the American consumers and these two vehicles are…

It has been a day since our last update and we have a lot of things to report. We’re just two hours away from Spartanburg, North Carolina to be more precised. We decided to stop…

We’re just a few hours away from South Carolina and so far we’ve been having a blast. As we said earlier, we setup a wireless network in our car and started to use the web…

Update: We’re a few hours into our trip and so far, the X5d performs as we expected, smooth ride, comfortable but still powerful enough  us. The three of us managed to setup a wireless connection…

As we mentioned yesterday, the BMW X5 xDrive 35d and the BMW 335d will make their debut at the Detroit Show next week. We didn’t have the full press release yesterday but we do have…