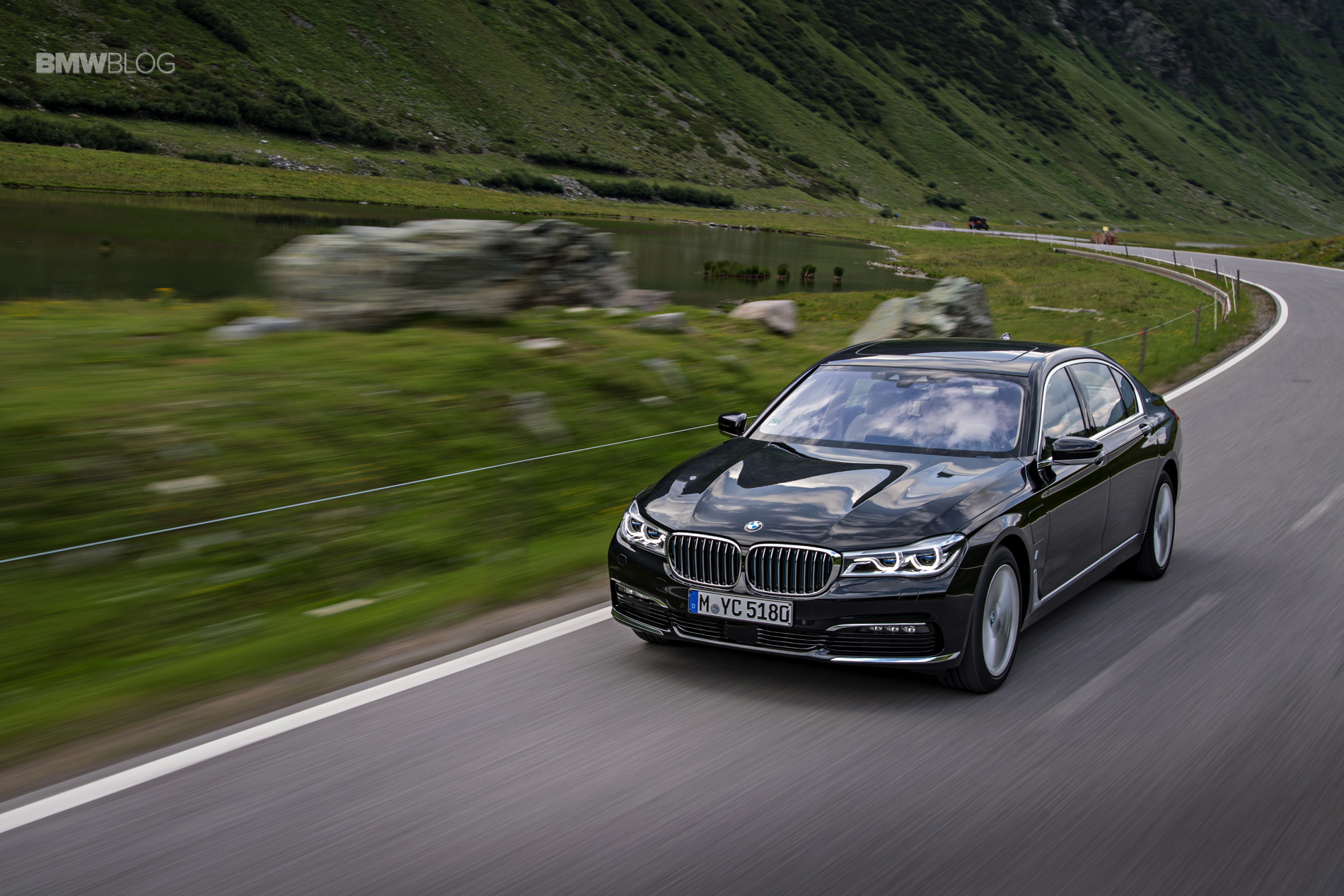 We recently spoke about the BMW 740e xDrive iPerformance and how CAR Magazine had great things to say about BMW’s largest plug-in hybrid. It’s a seriously impressive car and one that will improve the Bavarian brand’s green image in the high-end luxury world. However, Car and Driver recently sampled the BMW 740e as well and actually came away with more mixed reviews that CAR. The folks at C&D still gave it an overall positive review, but it wasn’t all sunshine and rose petals.

For starters, the 740 xDrive iPerformance didn’t live up to its extreme efficiency claims. BMW claims that on the European plug-in hybrid cycle, the 740e can reach 112 mpg. However, this has much to do with the trickery built into the EU hybrid cycle rating, as C&D barely achieved over 20 mpg of mixed driving. This, I feel, is an issue with all luxury plug-in hybrids, as the cars are so heavy to begin with that making them heavier with batteries and giving them smaller engines isn’t going to help their efficiency. A diesel engine is much better suited to the needs of the Big 7. 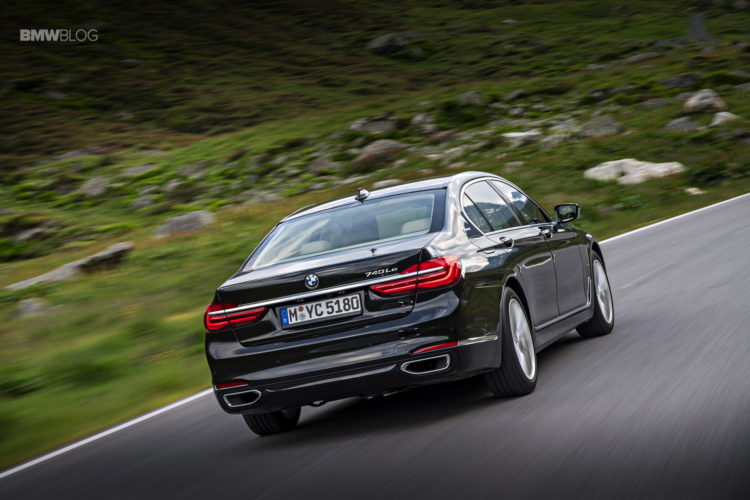 Another thing Car and Driver wasn’t a big fan of was its lack of enthusiasm. Admittedly, this is a bit of a tired argument. Firstly, the BMW 7 Series is a luxury car, a car that’s supposed to coddle its passengers and provide them with the utmost comfort, not get their hearts racing and blood pumping. Secondly, this is the hybrid version, it’s not meant to be an M7 with batteries. However, I do understand what they’re saying, because the standard 7 Series is fun to drive for such a big car and the added weight of the batteries and efficient driving modes saps some of that fun in the 740e.

But there were some nice things to be said. The 740e xDrive iPerformance is still as comfortable and smooth as ever, despite its extra weight. When driving the 740e like 99.9999 percent of its buyers will, calmly and gently, it hides its extra mass very well and serenely wafts its passengers down the road. Push it hard and it gets a bit upset, but drive it luxuriously and it will reward with a smooth and sophisticated ride.

It’s also said to have exactly as sumptuous of an interior as ever. The cabin of the new 7 Series is simply fantastic and easily one of the best in the business. Gorgeous wood, leather and metal adorn the cabin in a stylish, yet cossetting manner. That’s in addition to its incredible technology and luxury features. 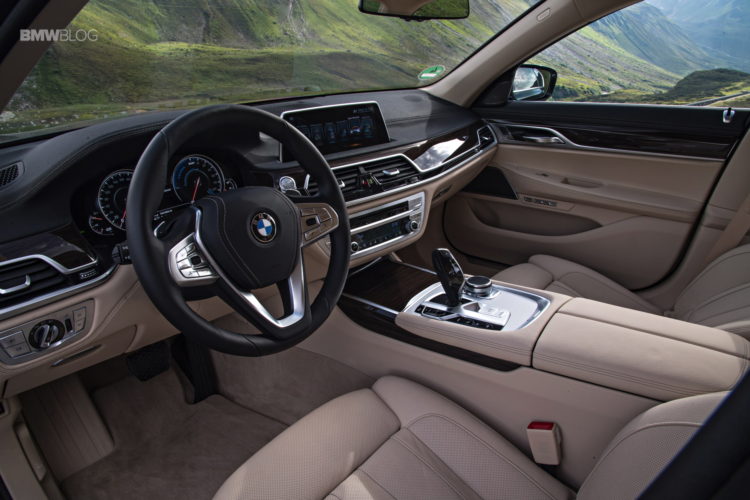 So in a nutshell, the BMW 740e iPerformance is a great luxury car with some very interesting hybrid tech to impress your green neighbors. If it were up to any enthusiast, they’d likely get either the 730d or 740i models, but the 740e is a seriously good car and one that has the ability to drive to the grocery store in complete silence. And let’s face it, that’s mostly what it’s going to be doing with its life anyway.