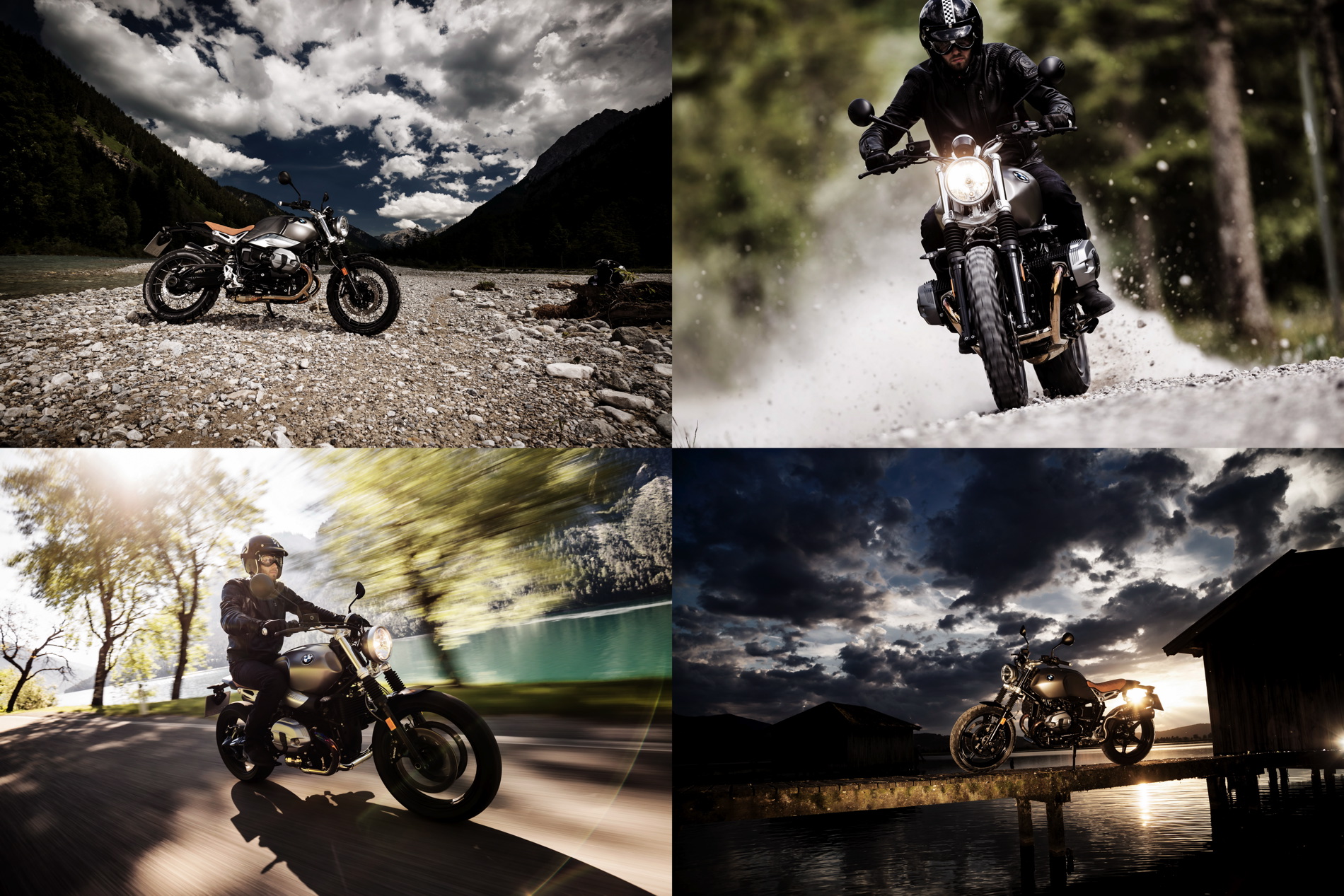 Though brief in its totality, MasterCard’s commercial for its Black Card could easily be mistaken, at least at first, as an advertisement for the beloved BMW R nineT.

The merely thirty second long solicitation spends much of its time showcasing one of the Bavarian brand’s most popular models, rather than promoting the Black Card itself. The piece consists largely of a decidedly successful businessman utilizing the premium motorcycle to ride to dinner, where he meets with friends. Yeah, he is popular too. Only in its last seconds, is the card tossed onto the table, and at this point it becomes clear that this is a credit card commercial. 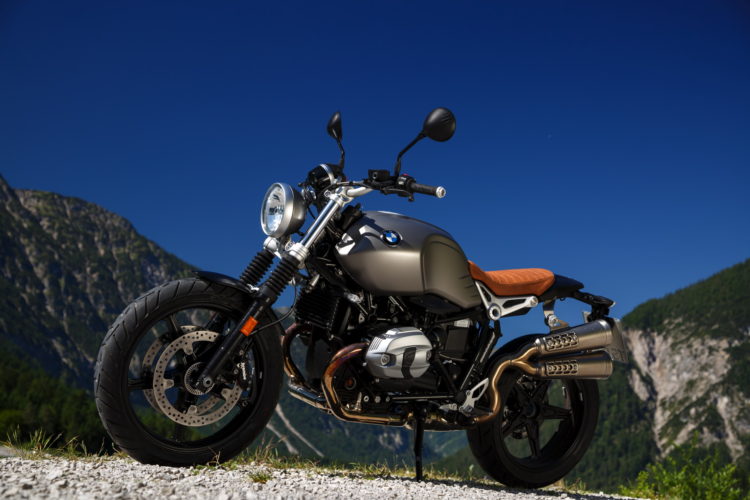 Though it is not immediately clear what is being promoted in the ad, it does a great job, overall, of depicting a luxurious lifestyle, reaching out to the same demographic whom BMW Motorrad caters to. The tag line, “Life Without Limits” is displayed at the end, further evoking the emotional sensation of freedom.

It remains unclear if BMW Motorrad provided the motorcycle for the purpose of product placement, or if it was simply chosen because the premium recreational vehicle fits perfectly into the atmosphere that the marketers were trying to create. However, it wouldn’t be the first time that BMW and MasterCard teamed up. In the past, the two firms introduced a card which could be used to rent, unlock and even start vehicles in BMW’s car sharing fleet, DriveNow.