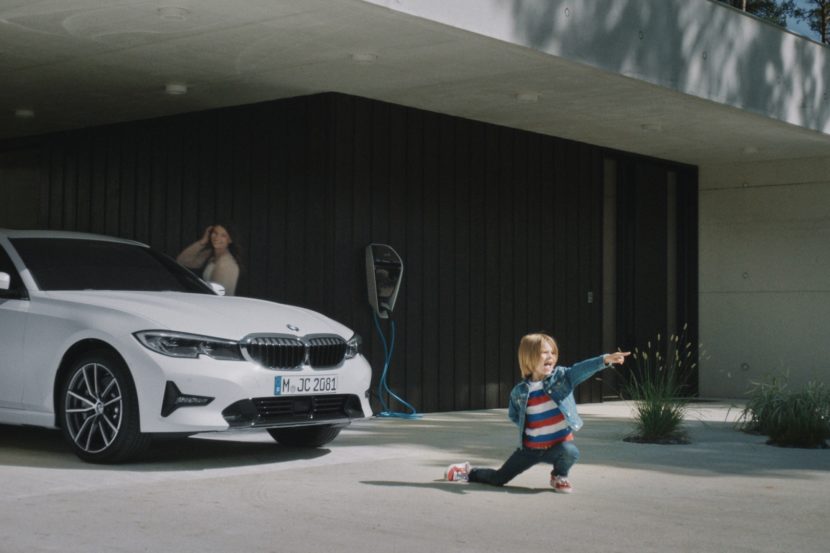 Choose your X: New advertising campaign for the BMW XCrew 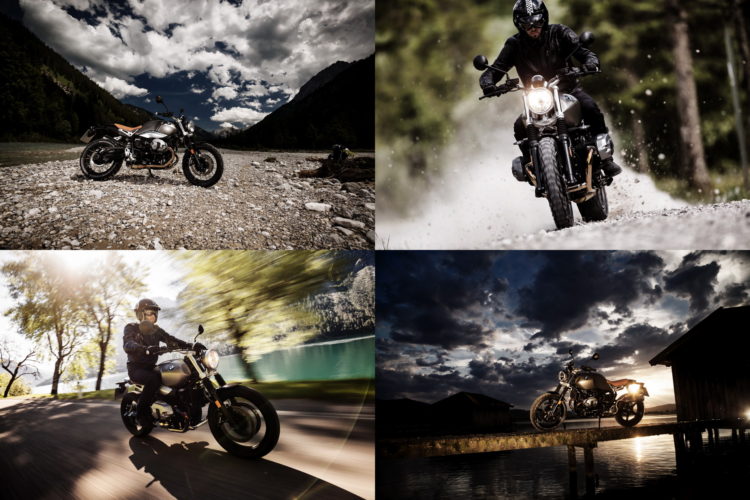 Though brief in its totality, MasterCard’s commercial for its Black Card could easily be mistaken, at least at first, as an advertisement for the beloved BMW R nineT. The merely thirty second long solicitation spends… 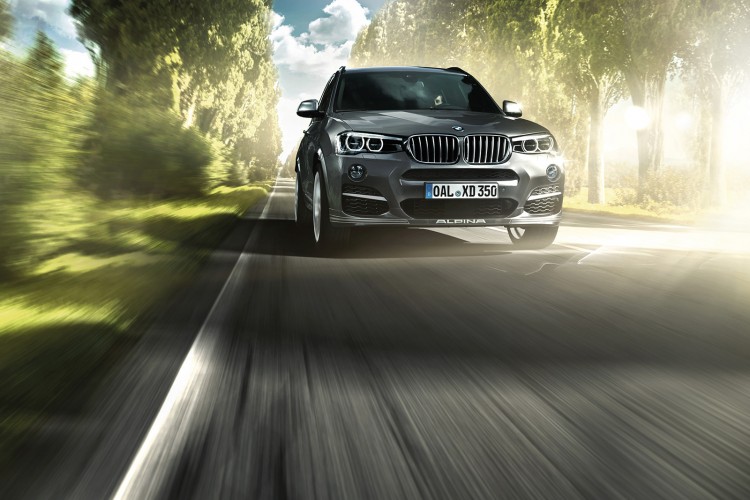 Today, Alpina has released their Alpina XD3 LCI commercial. It showcases the step forward with one of the most interesting all-wheel drive models for this company. Alpina has been producing luxurious and performance oriented cars…

In spreading the holiday spirit, several car makers are doing a great job release holiday commercials. These have always been my favorite and the car culture embraces them immediately. A few days ago, BMW has…