Video: Can You Steal a Rolls-Royce Spirit of Ecstasy Figurine?

Home » Video: Can You Steal a Rolls-Royce Spirit of Ecstasy Figurine?

The Rolls-Royce Spirit of Ecstasy figurine has been the trademark feature of the luxury brand since the early 1900s. Created back when the founders of the company were still alive, the history behind its meaning is a rather interesting one. Over the years, it became a symbol for luxury and rich people so, inevitably, it also became a highly desired item for a lot of people.

Since all Rolls-Royce cars feature it on the tip of their elongated hoods, it does seem as if stealing it wouldn’t take too much of an effort. However, in reality, stealing the Spirit of Ecstasy off a Rolls is almost impossible and not because you can’t rip it away but because it will hide as soon as the car thinks something funny is going on. 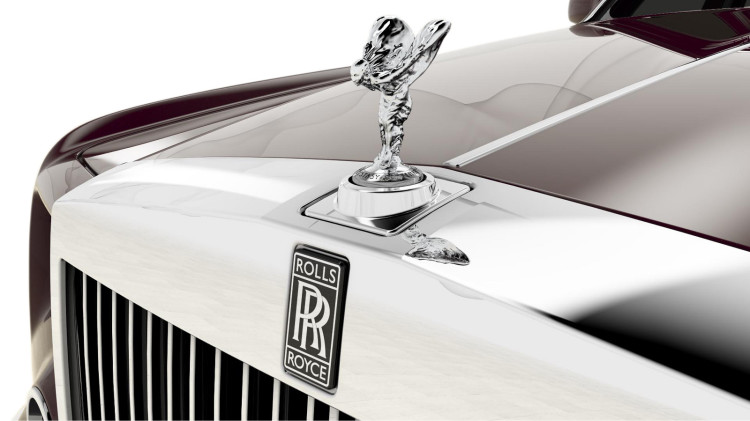 As you’re about to see in the video below, as soon as you start pulling on it, the badge will quickly retract behind the Pantheon grille, leaving the potential thief probably in dismay. This is a standard feature that has been employed on every single Rolls-Royce model built since BMW took over. That means it has been around for over 10 years and people are still wondering whether stealing the figurine is possible.

The Rolls Royce’s Flying Lady is rumored to have been born from a love story between Lord Montagu of Beaulieu and his secretary, Eleanor Thornton. Apparently, Montagu commissioned Charles Sykes, who was an artist and sculptor to create a figure that would adorn his Rolls-Royce. Charles decided to use Eleanor as his muse and created the iconic symbol, showing a woman dressed in fluttering robes, pressing a finger to her lips, to symbolize the secret love between the two. Seeing as the figure did offer a certain ‘je ne sais quoi’ to the car, Rolls-Royce decided to pick up the design cue even though in a slightly modified version. Over 100 years later, it is still being used.