This BMW pickup truck could play in “Transformers”

Home » This BMW pickup truck could play in “Transformers” 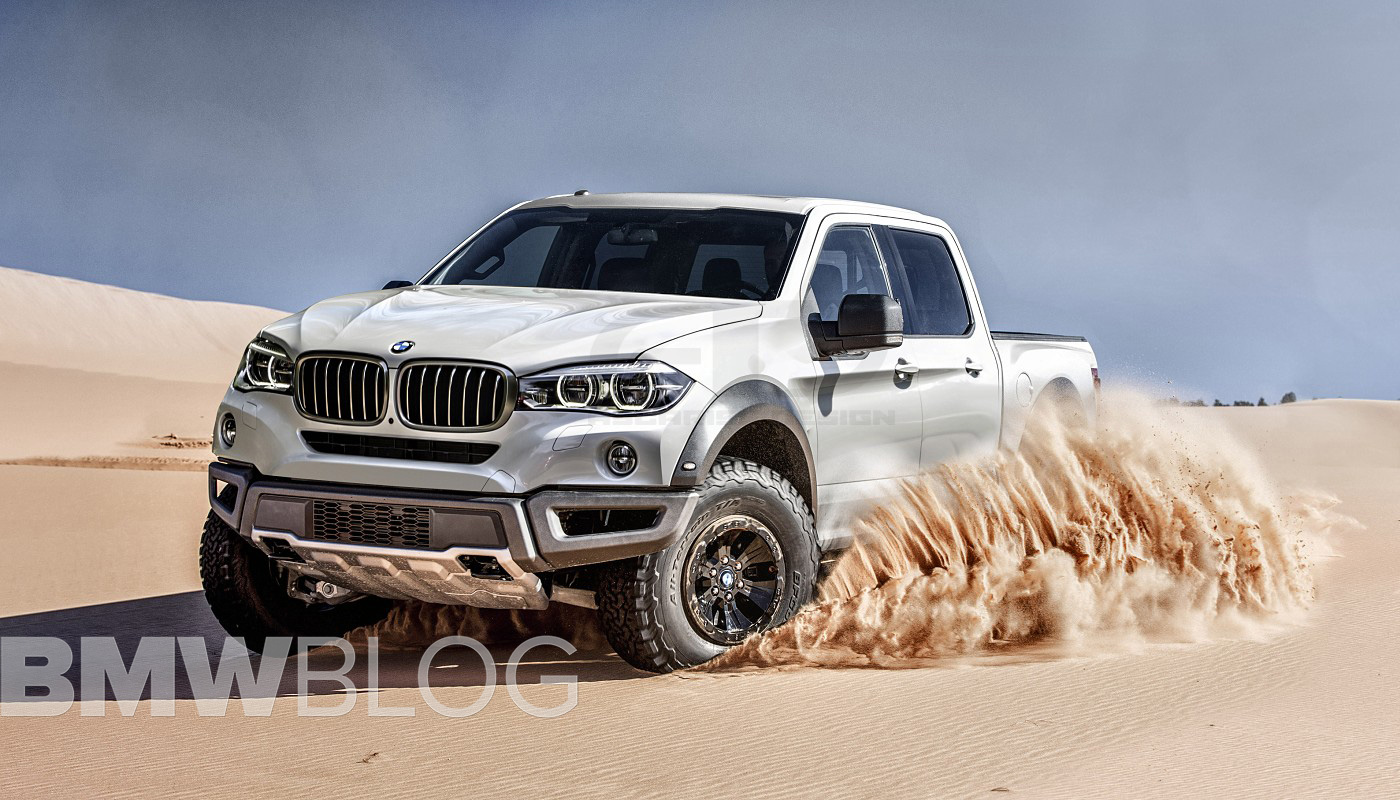 A dream of a full-blown BMW pickup truck is likely to always stay just a dream, but that hasn’t stopped many BMW fans hoping to see one day a proper BMW ute to take on the likes of GM, Ford and even Mercedes-Benz. Many of you recall the BMW M3 Pickup which was a one-off project to celebrate Fool’s Day, and surprisingly, the cool M3 ute was received with ovations. Not only it looked cool, but according to BMW, it was a monster on track.

Ex-BMW M boss, Dr. Kay Segler, said at the time that the one-off M3 is the “fastest pickup in the world.” Dr. Segler also mentioned that he was able to take the car all the way up to 300 km/h on the track at Nurburgring. 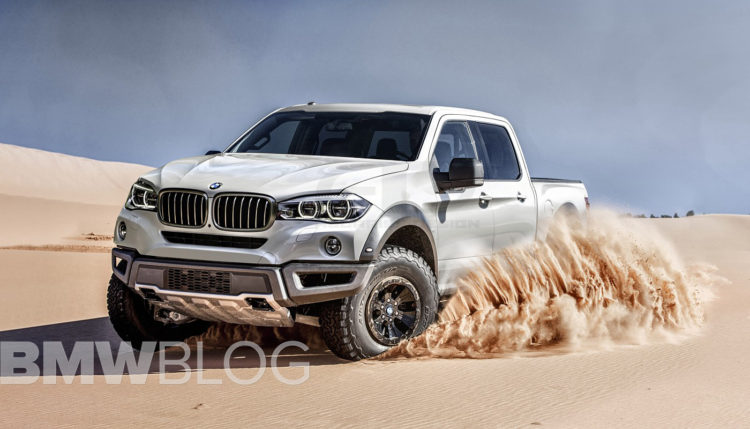 Rumors around a future production series BMW ute picked up recently when Marc Werner, BMW Australia Marketing Manager, dropped a few hints that BMW is at least thinking of of a truck. “Never say never,” Werner told Motoring. “We’re watching the space closely.” According to Motoring, Werner’s statements are important considering they’re the opposite of what BMW Asia, Pacific, and South Africa boss Hendrik von Kuenheim said a year ago – that BMW is “definitely not” building a truck.

So with that in mind, several rendering artists have set off to draw the perfect BMW truck. Take for example this Alpine White bimmer truck which seems to be off a similar offering from Ford or GM, but with the beautiful front-end imported from the new BMW X1. The rendering showcases the typical pickup truck features – impressive ground clearance, monster wheels, generously sized load area behind and a removable Targa roof above. The hood was also retained from the X1, with the sporty creases running across the hood and meeting the outer edge of the kidney grille.

If Mercedes does well with their premium truck business, maybe BMW bosses will pay closer attention to a market that seems out of their reach at the moment. The Bavarians are also known to adapt to market requirements, from their SUV lineup to front-wheel drive vehicles, the product lineup has evolved and adapted over time. In 2016, a BMW pickup sounds as crazy as a front-drive Bimmer did in 2006.