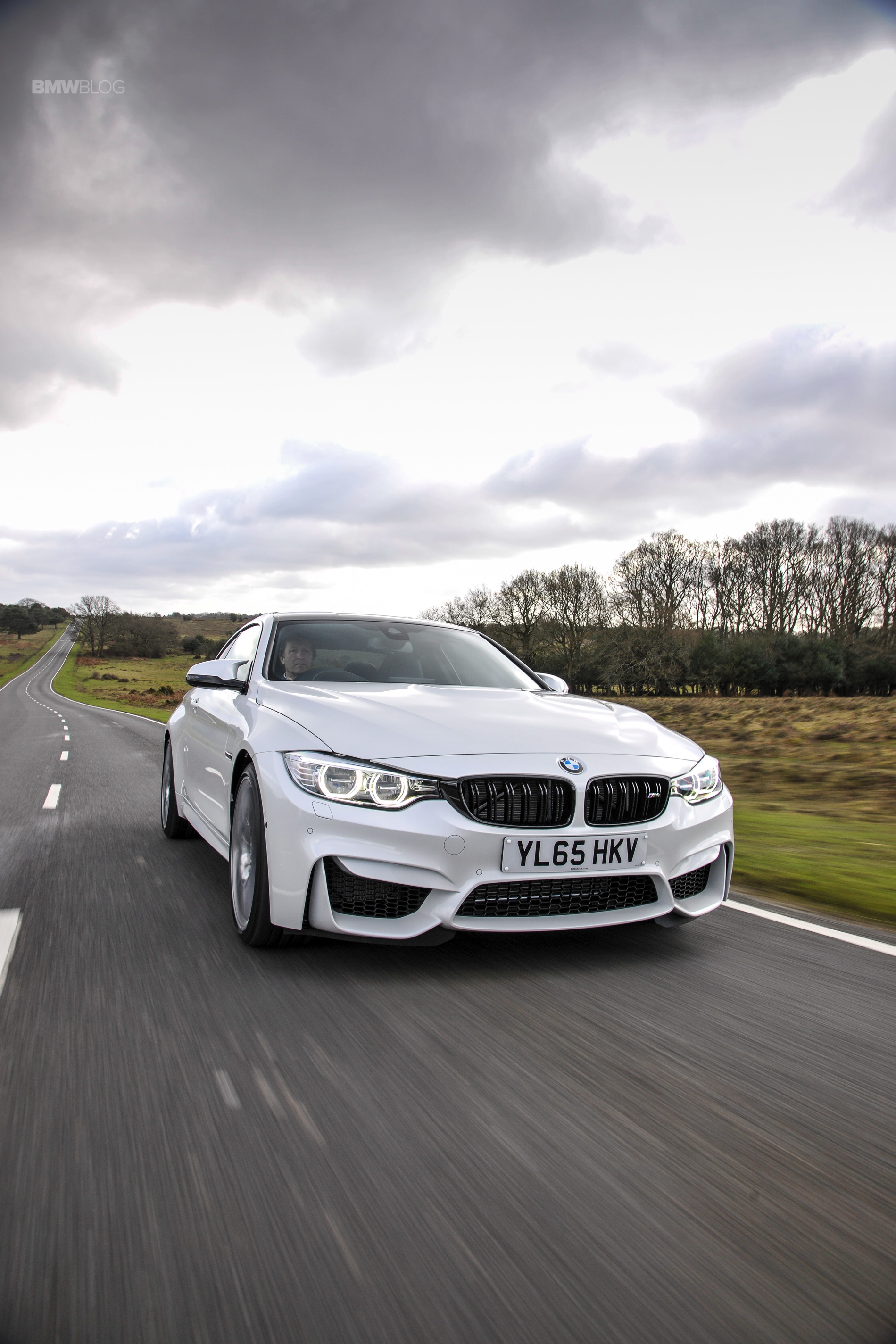 Much has been said, lately, about the BMW M4 Competition Package and how it offers a better overall driving experience than the standard M4. For $5,500, the Competition Package brings 19 more hp, some lightweight gear, 20″ wheels, a new suspension, revised steering and a revised rear differential. All of that combines to make the M4 a more fun-to-drive car. However, does it actually make it any faster?

From the looks of things, yes. It’s lighter, more powerful and has a better-calibrated differential that helps the M4 to not roast its rear tires. But two German magazines, AutoBild and Sports Auto, have decided to do a test between both cars and see how they perform side by side. 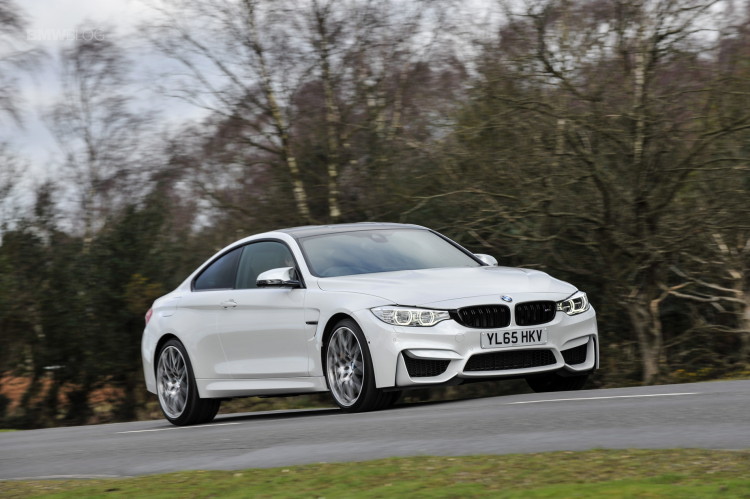 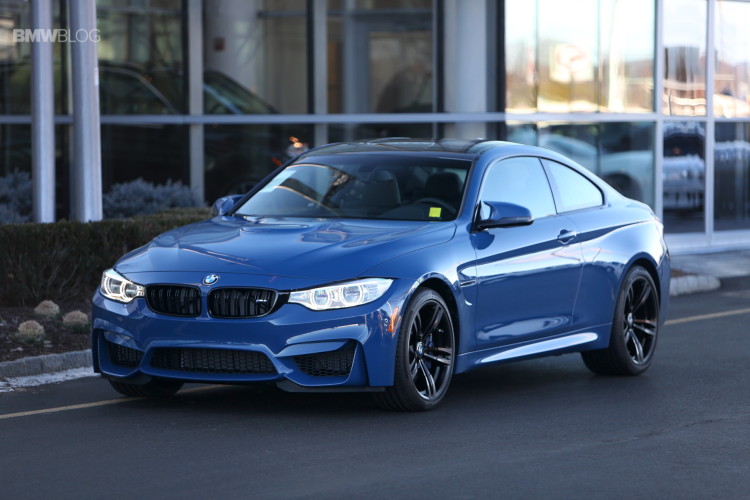 Sports Auto came back with similar results, albeit with different numbers. But the general consensus was that the M4 Comp Pack was the slower car of the two.

Now, we don’t know how these two cars were spec’d or why the Competition Package-equipped car was heavier, as it should have been lighter, but these are the results two different publications discovered. The Competition Package car is supposed to be lighter, thanks to lightweight wheels, lightweight seats and some less sound deadening. However, their testing claims it was heavier. We don’t know the specs of each car, though, so it’s possible the Comp Pack M4 had full leather interior and the standard M4 had the cloth/leather combo, which might have accounted for the ever-so-slight weight disadvantage. The option list could have played a part here, but we don’t know for sure.

However, it is interesting that with just a few extra pounds, the M4 Competition Package is considerably slower than the standard car in almost every real-world acceleration test. We don’t really know why, especially because it has more mid-range power and a re-calibrated differential. The only explanations we can think of are that maybe the final drive gearing is slightly different for the competition package or maybe the difference in circumference of the new 20″ wheels plays a part. We don’t know, but the numbers don’t lie. The BMW M4 Competition Package is actually a bit slower than the standard car.