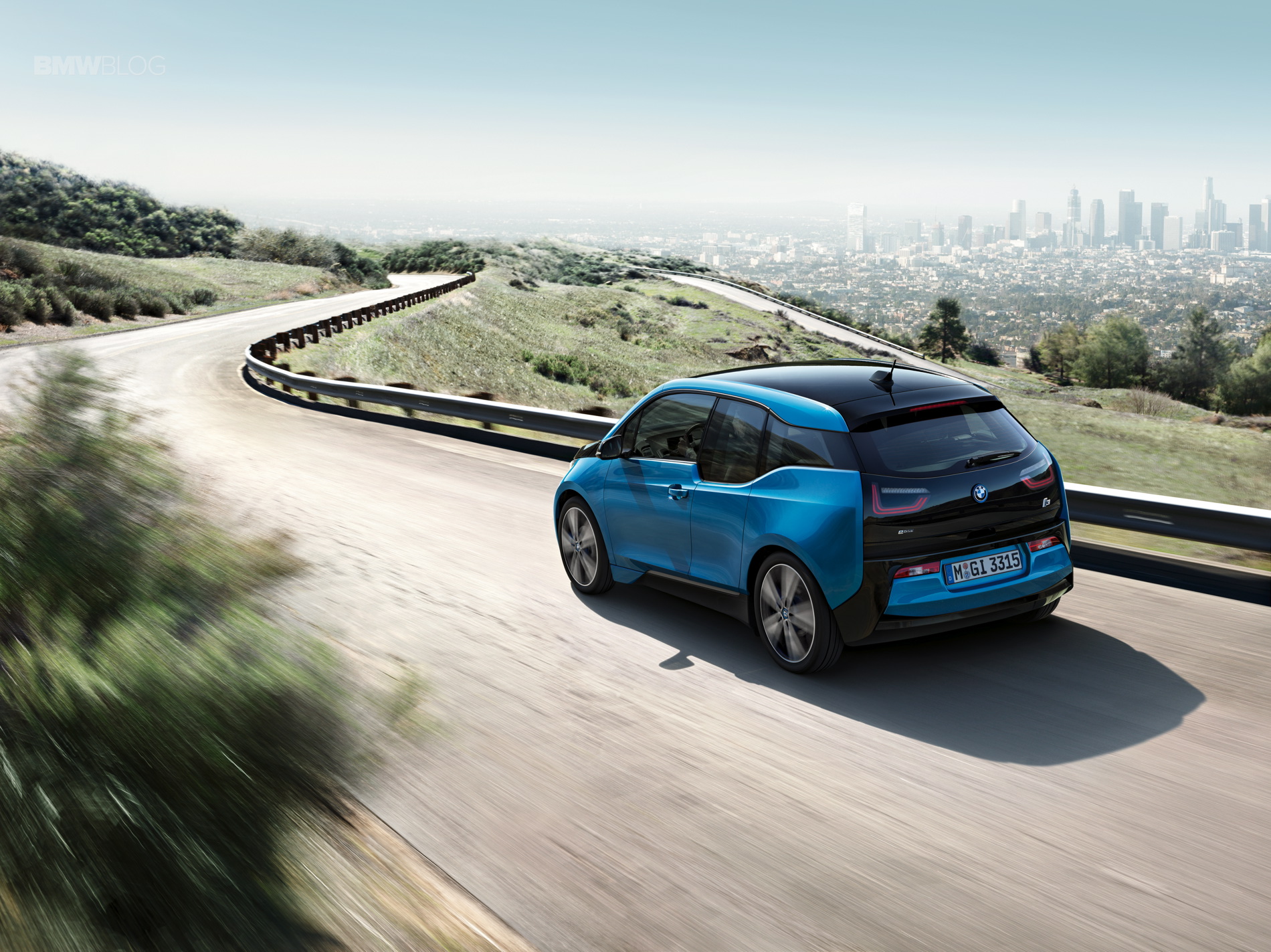 Ahead of the battery refresh for the BMW i3, sales of BMW electric vehicles rose 58 percent in the US. 1,479 units sold were sold in July compared to 935 units during the same period last year. BMW i3 sales are still down 19.1% year-to-date but the sales expectations are high for the refreshed i3.

The new battery pack is increasing from 21.6 kWh to 33.4 kWh, which is an increase in capacity of about 50 percent. However the range of the i3 BEV will only increase by 40 percent from 81 miles per charge to 114 miles. Mostly because the i3 now weighs more (roughly 100 lbs more) because the new higher capacity cells weigh slightly more than the ones they replace. The slight increase in weight will likely only have a very minor effect on performance, if any. 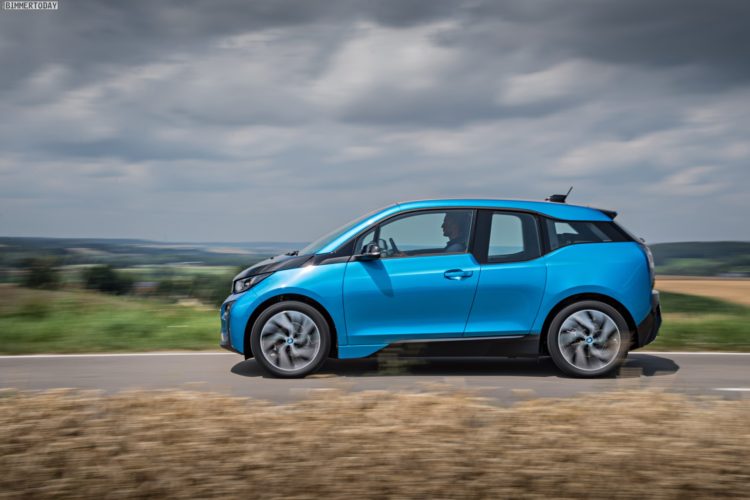 BMW calls this kind to product refresh an LCI (Life Cycle Impulse). That’s a mid generation refresh for the vehicle where they make improvements, but don’t create a new vehicle. The battery upgrade is the big deal of this LCI, and will probably the biggest improvement the first generation i3 has during its lifespan, which will likely be until about 2019.