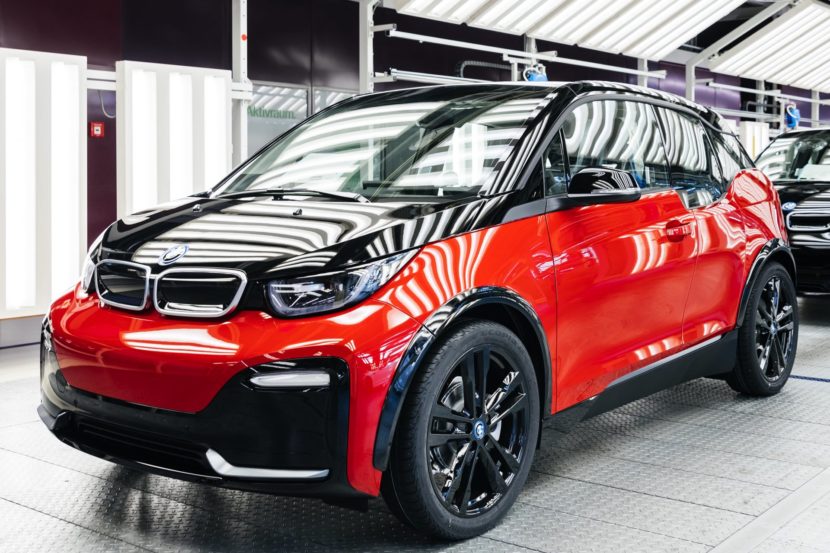 Despite being six years old, the BMW i3 continues to stay near the top of the best selling electric and plug-in vehicles in Europe in July 2019. According to CleanTechnica, the BMW i3 ranks fifth… 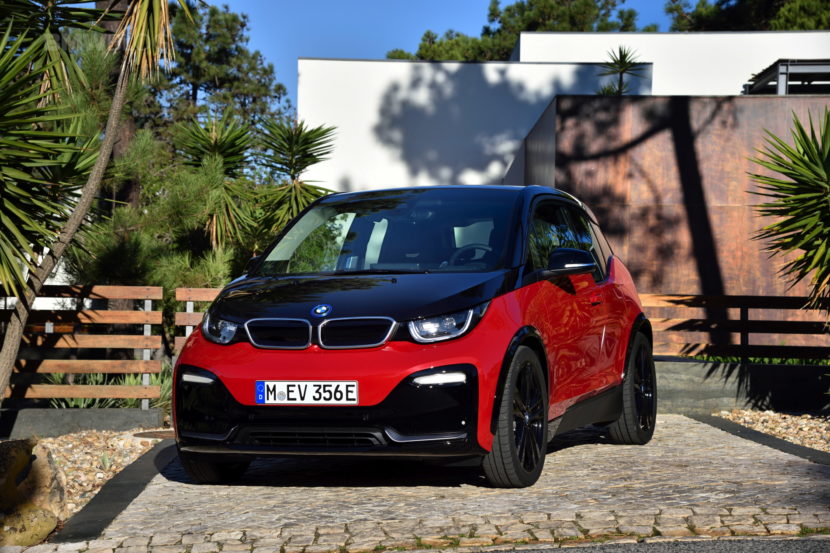 The BMW Group once again improved its monthly record of plug-in electric vehicle sales in December, achieving 13,271 deliveries (up 79.5% year-over-year) – significantly more than the previous high set in November (11,710). The share… 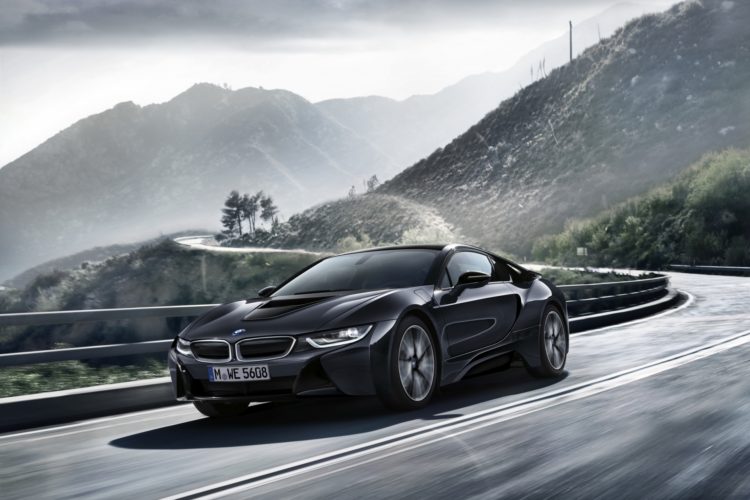 BMW sold 199 units of their progressive plug-in hybrid in October. The i8 is often compared to the Tesla Model S P100D which sells in larger numbers, at a similar price point, despite obviously being… 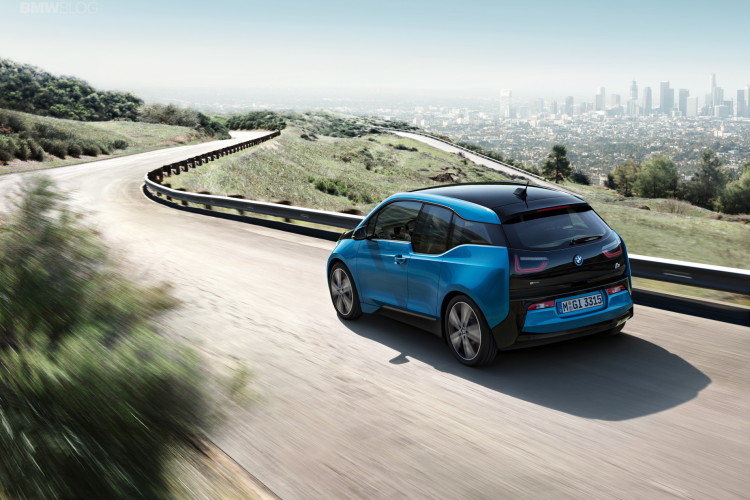 Sales of BMW i3 electric vehicles rose 58 percent in the US. 1,479 units sold were sold in July compared to 935 units during the same period last year. 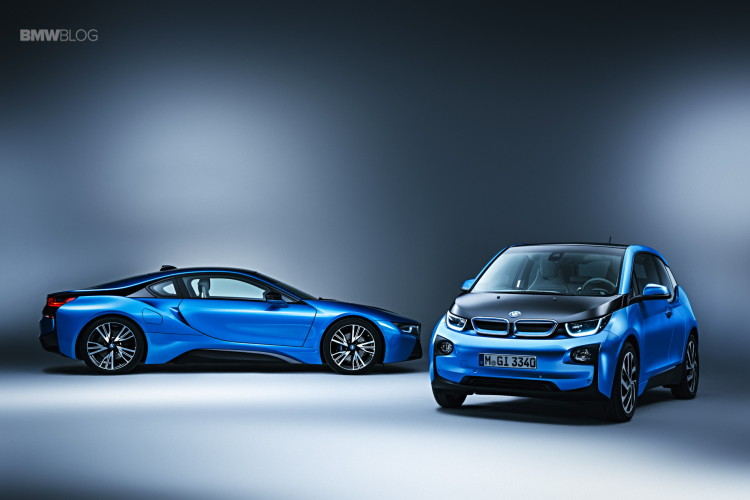 BMW i Q1 Sales Drop 23 Percent, Not Because of Execs Leaving

For the first time since the i sub-brand models came out, the sales of the two cars have decreased. The BMW i3 and i8 added up to about 5,100 units sold in the first quarter… 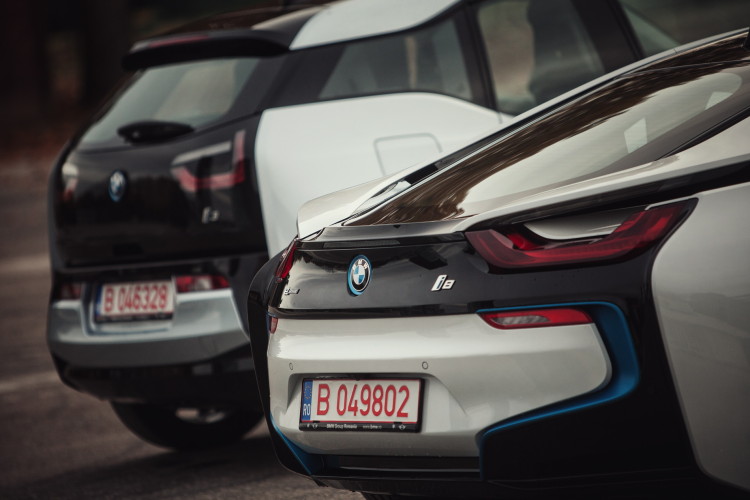 Despite a third consecutive declining month of BMW i sales, the sub-division focusing on electric vehicles and plug-in hybrids sold 5,128 units globally. In March alone, 2,225 i cars were delivered. The first quarter i… 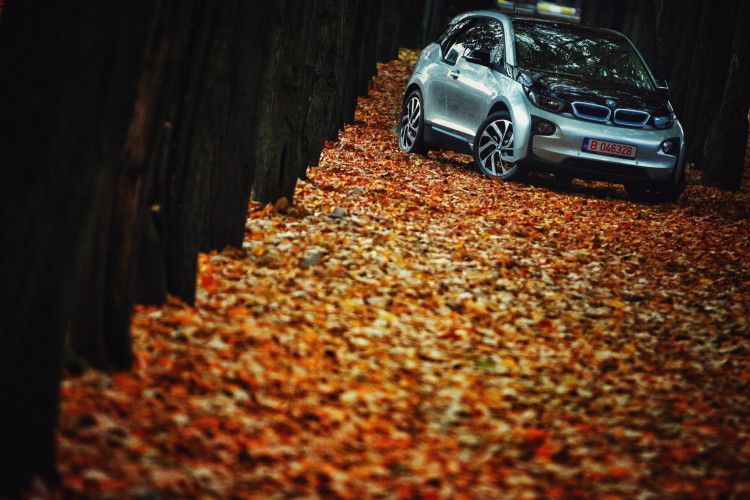 At the end of the first half of 2015, the BMW i sub-brand has cracked another important mark: Over 30,000 copies of the BMW i3 and BMW i8 have been sold since their market launch….