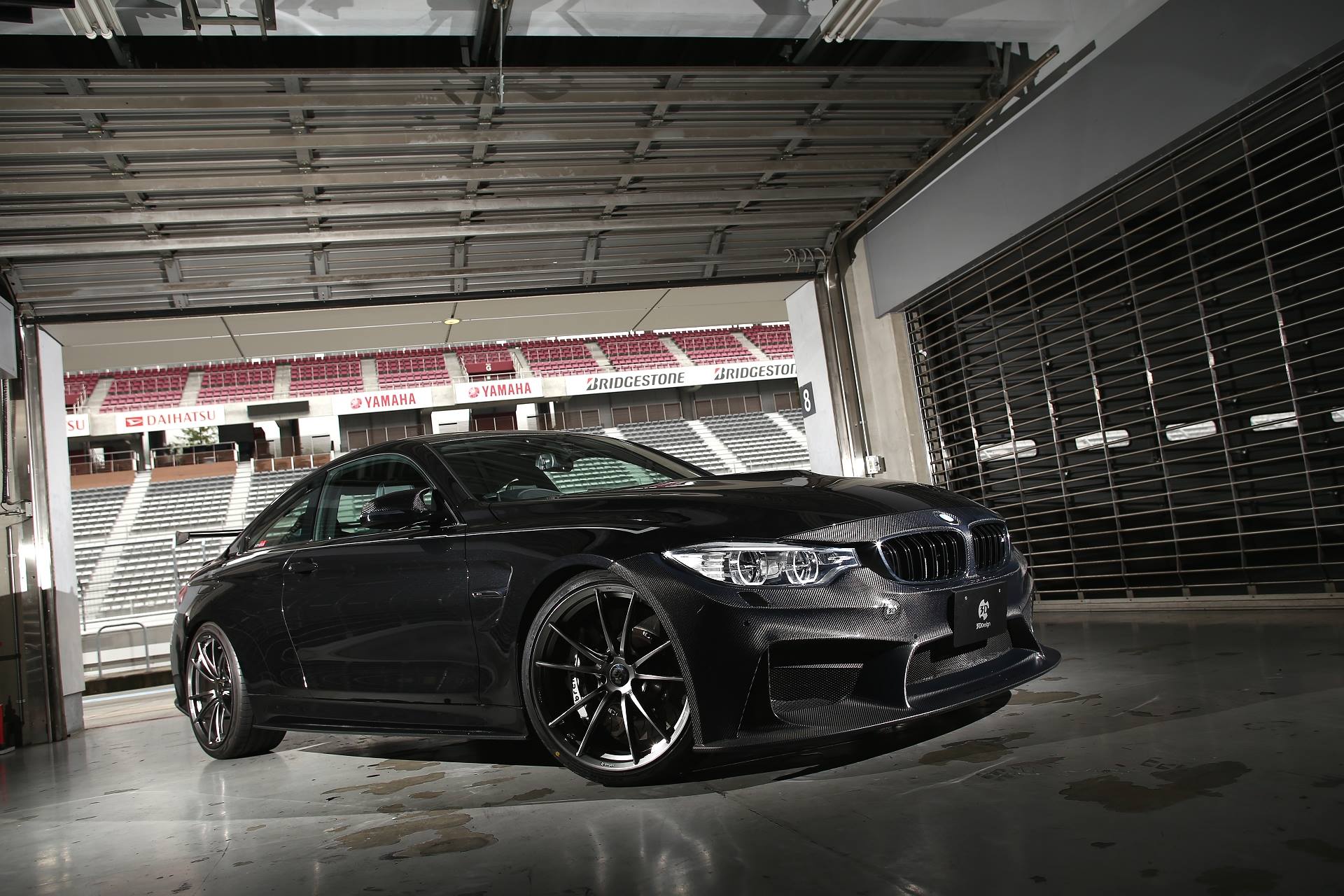 With most tuners focused on bringing out parts for The New Kid On The Block, the BMW M2, some are still working on improving older models. The guys from 3D Design definitely haven’t forgetten about the M4 and they have been working on something new that may be a first for the industry – carbon fiber bumpers.

The Japanese tuner released today a set of photos featuring their latest creation and it is absolutely mind blowing. The BMW M4 featured here is wearing full carbon fiber front and rear bumpers that also incorporate a different approach in terms of aerodynamics. Basically, the front bumper not only has a new design but it also sports an air splitter that’s integrated in the design. In the back, the bumper now featuring a massive diffuser and two extra air vents. 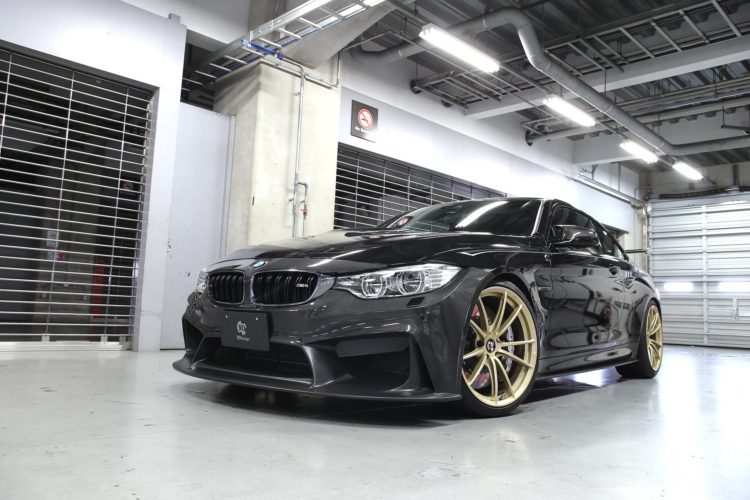 On top of the boot lid you’ll also notice a new wing that was also made of lightweight materials, to add downforce without increasing the vehicle’s weight. The kit is then completed by a boot lid spoiler which seems to be a bit redundant considering the wing is present as well. However, we’re guessing 3D Design just wanted to show us their complete arsenal and is not suggesting that anyone should get both aero add-ons for the boot. 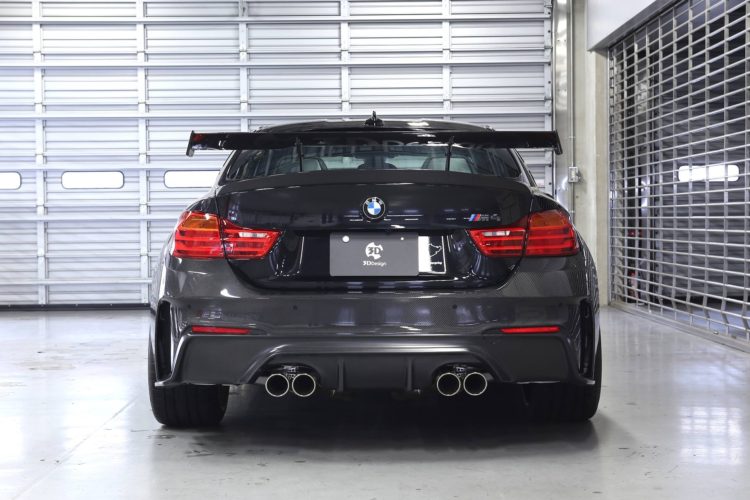 According to 3D Design, the front bumper is also compatible with the BMW F80 M3 while the rear bumper seems to be a BMW M4 only ordeal. 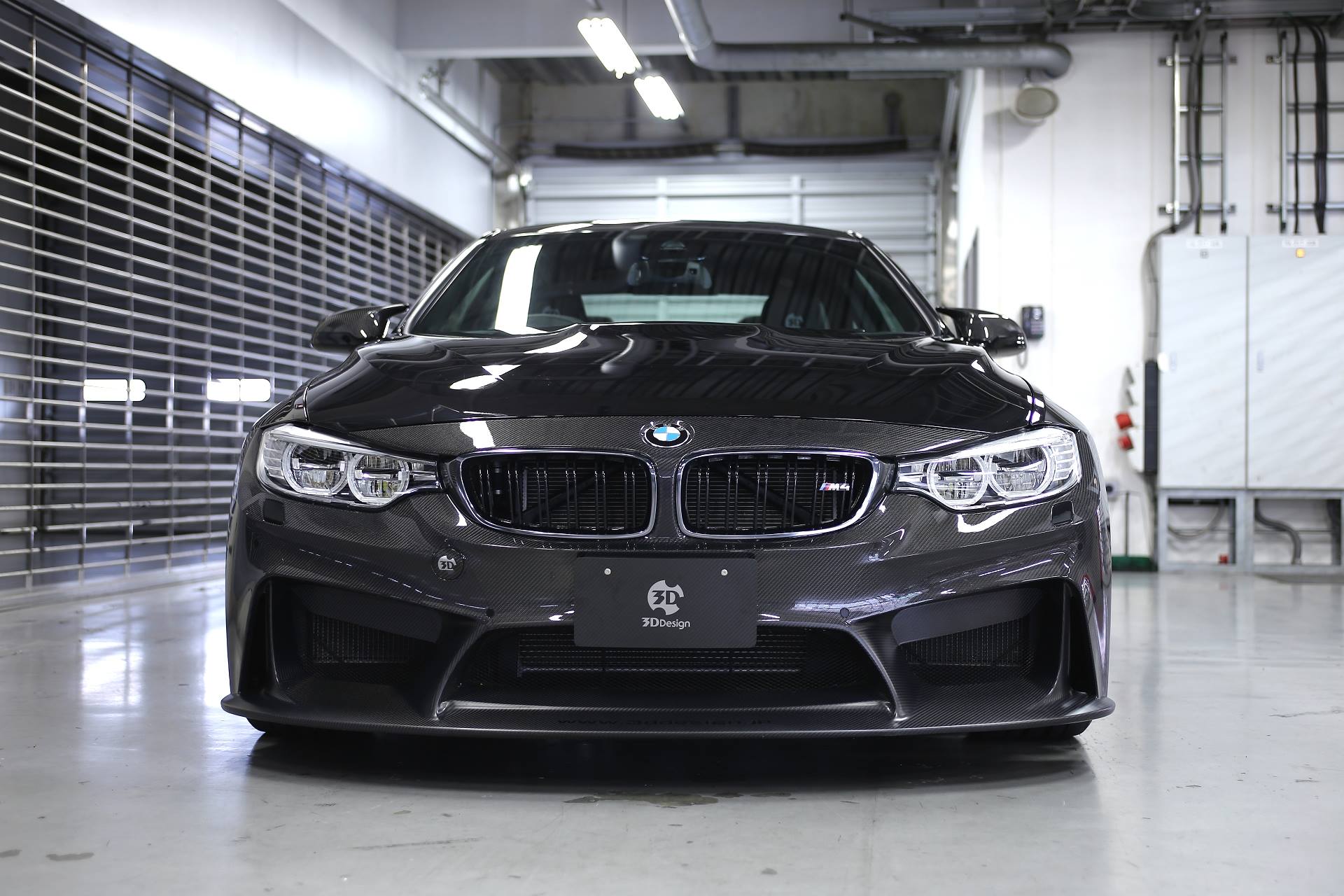 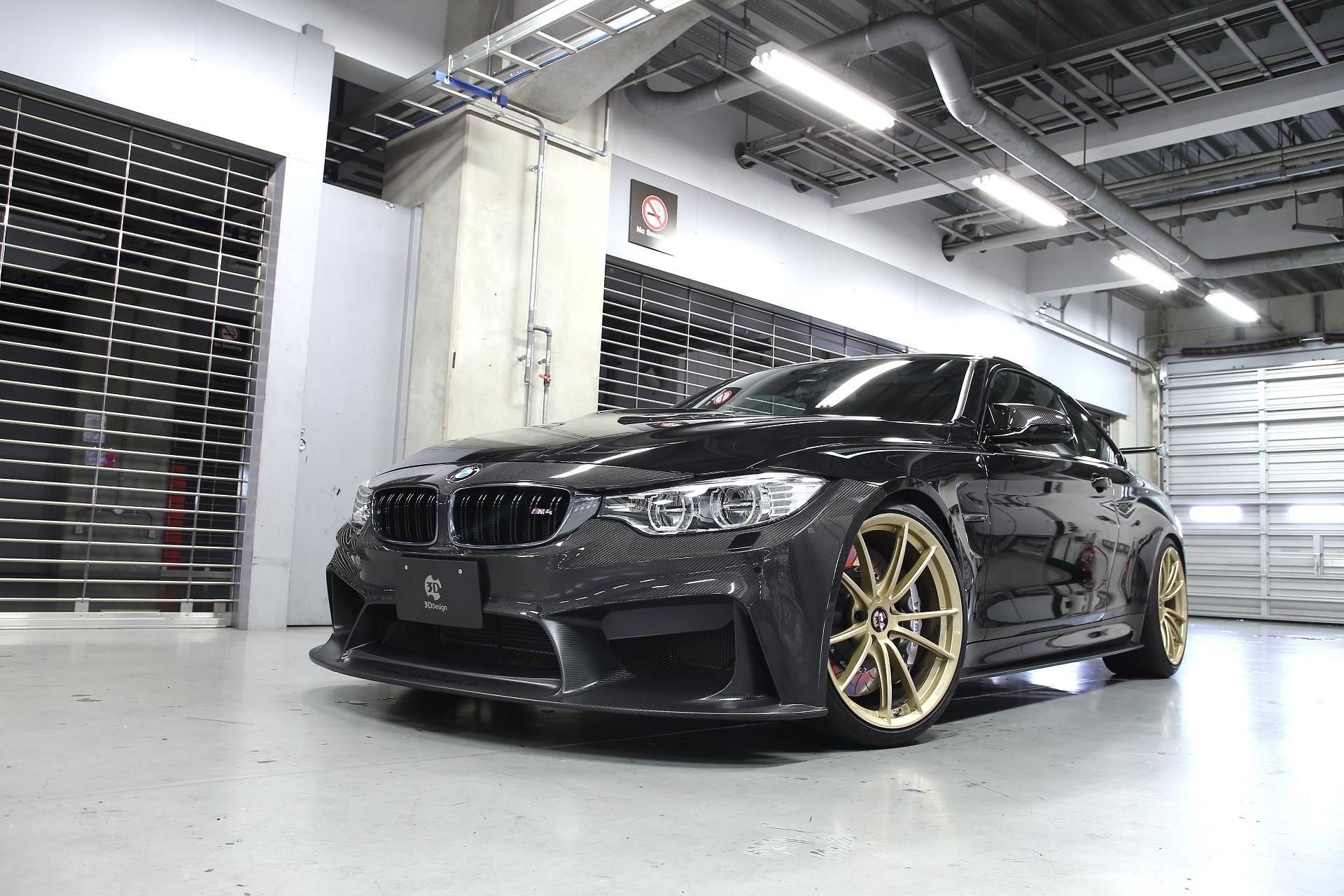 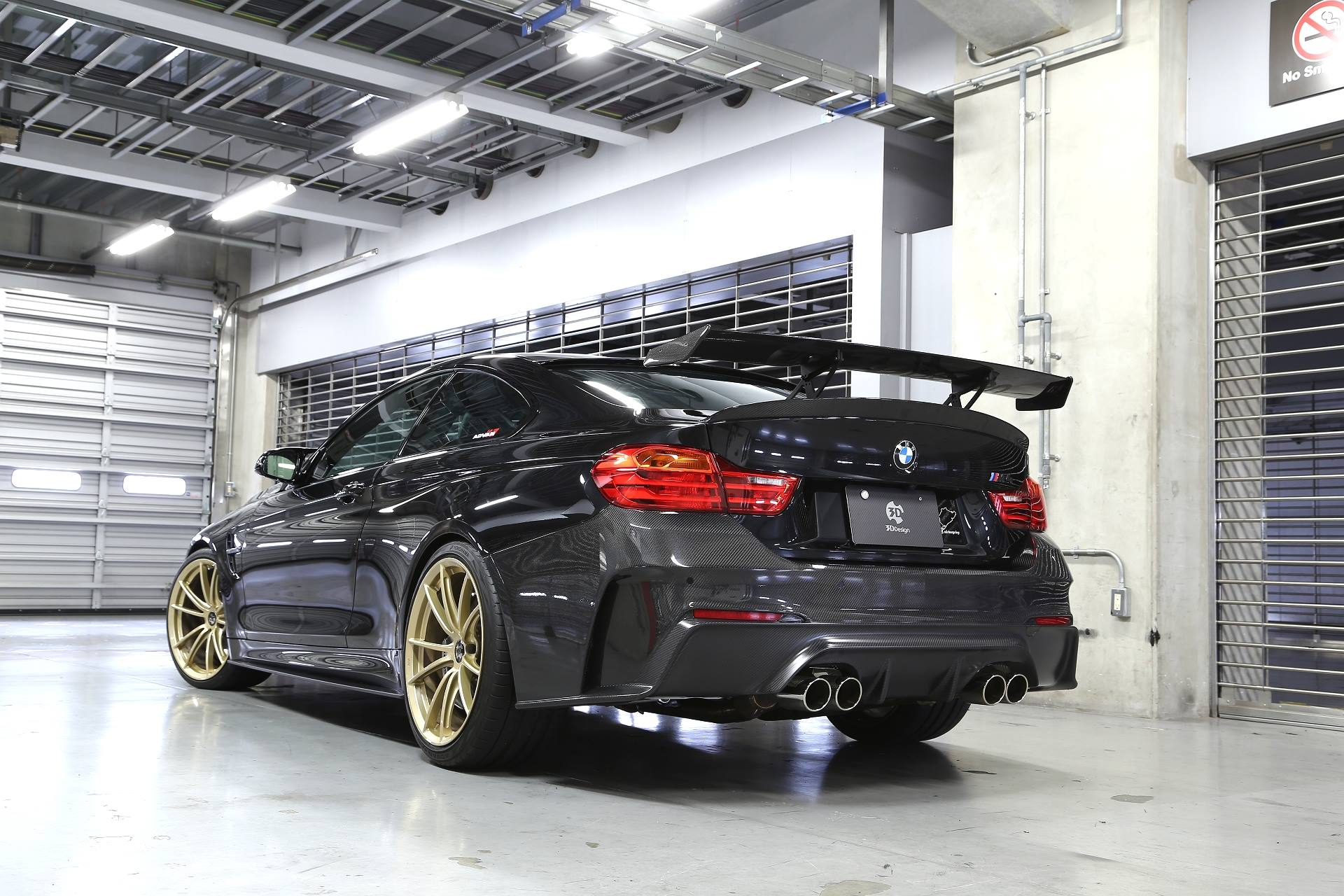 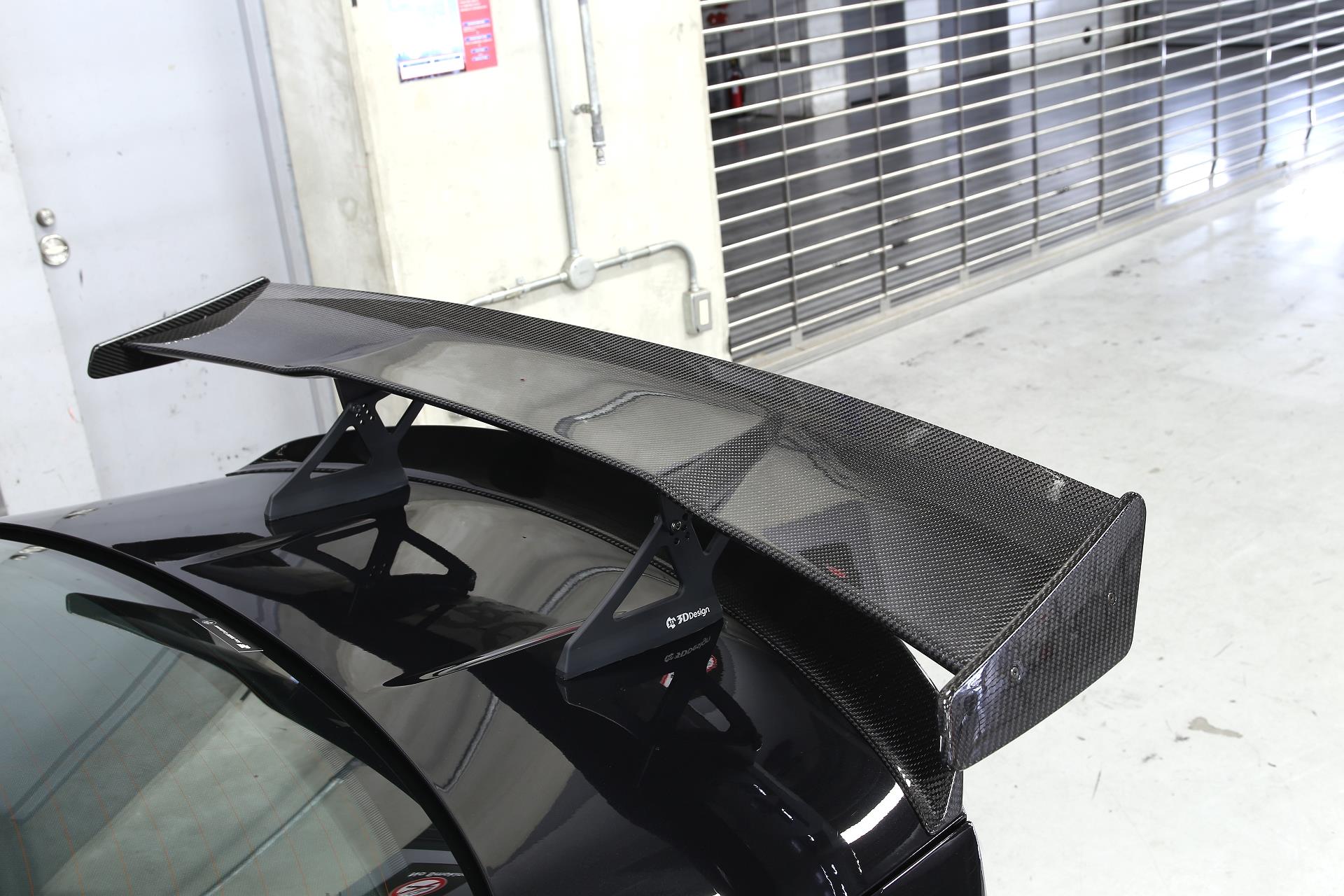 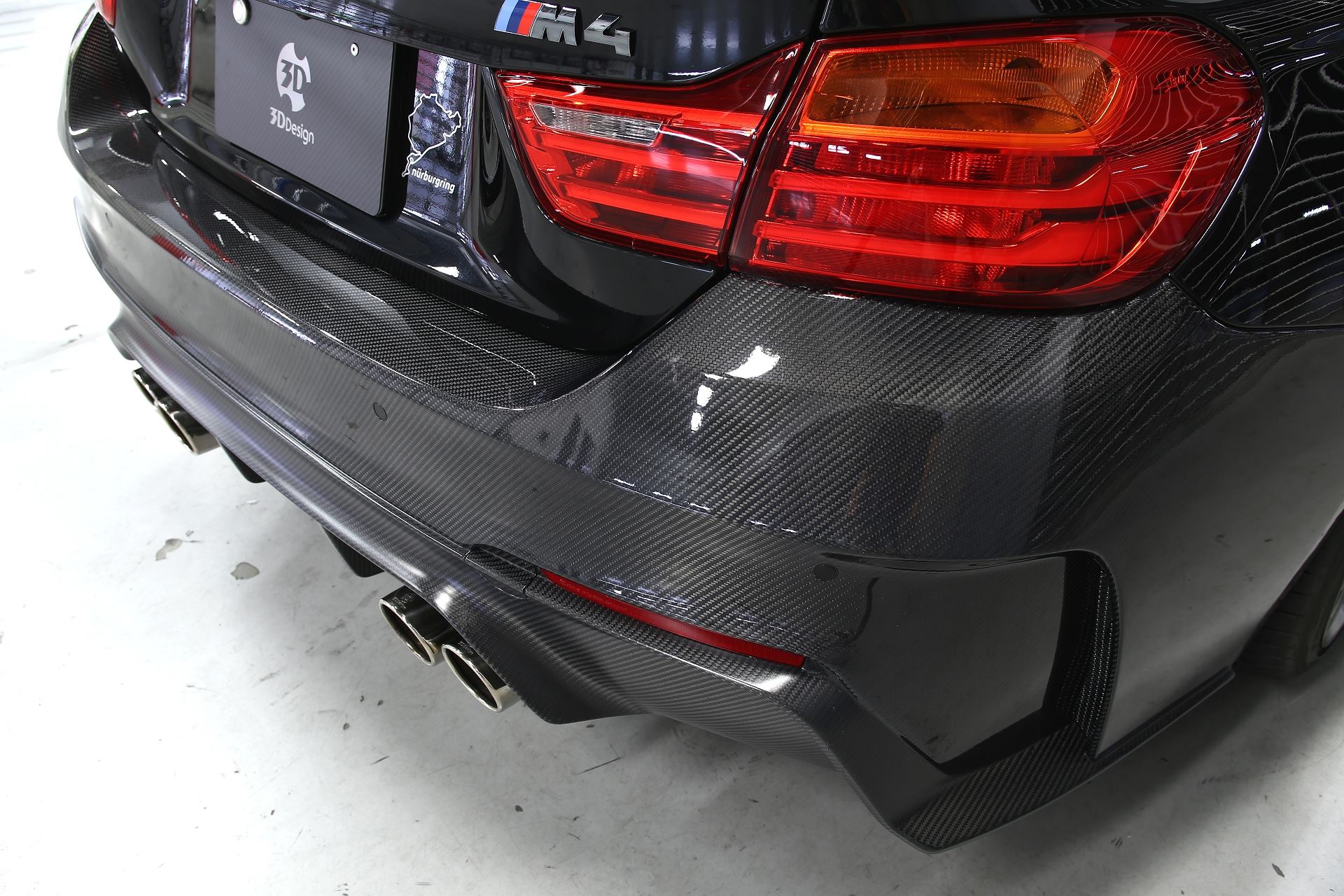 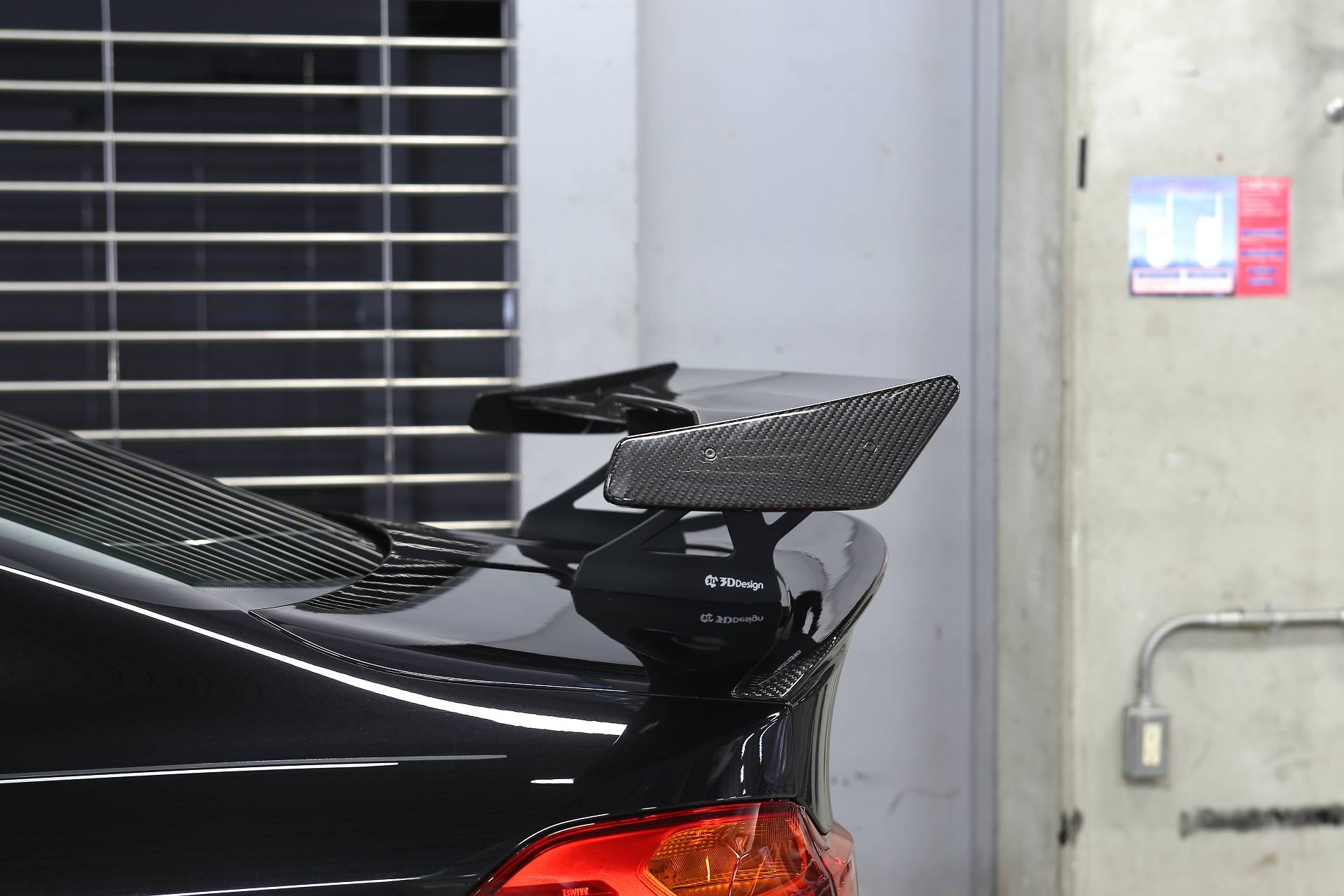 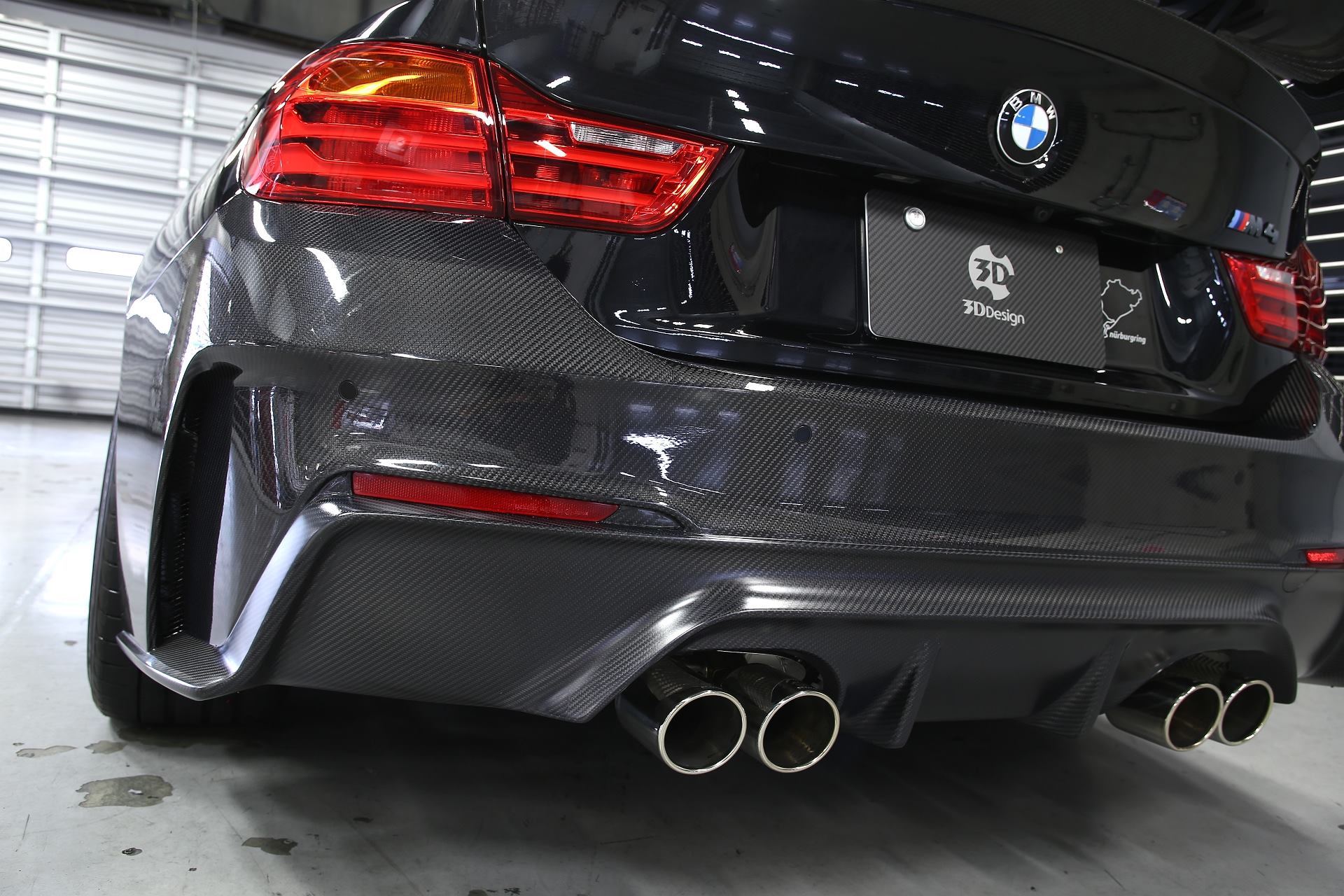 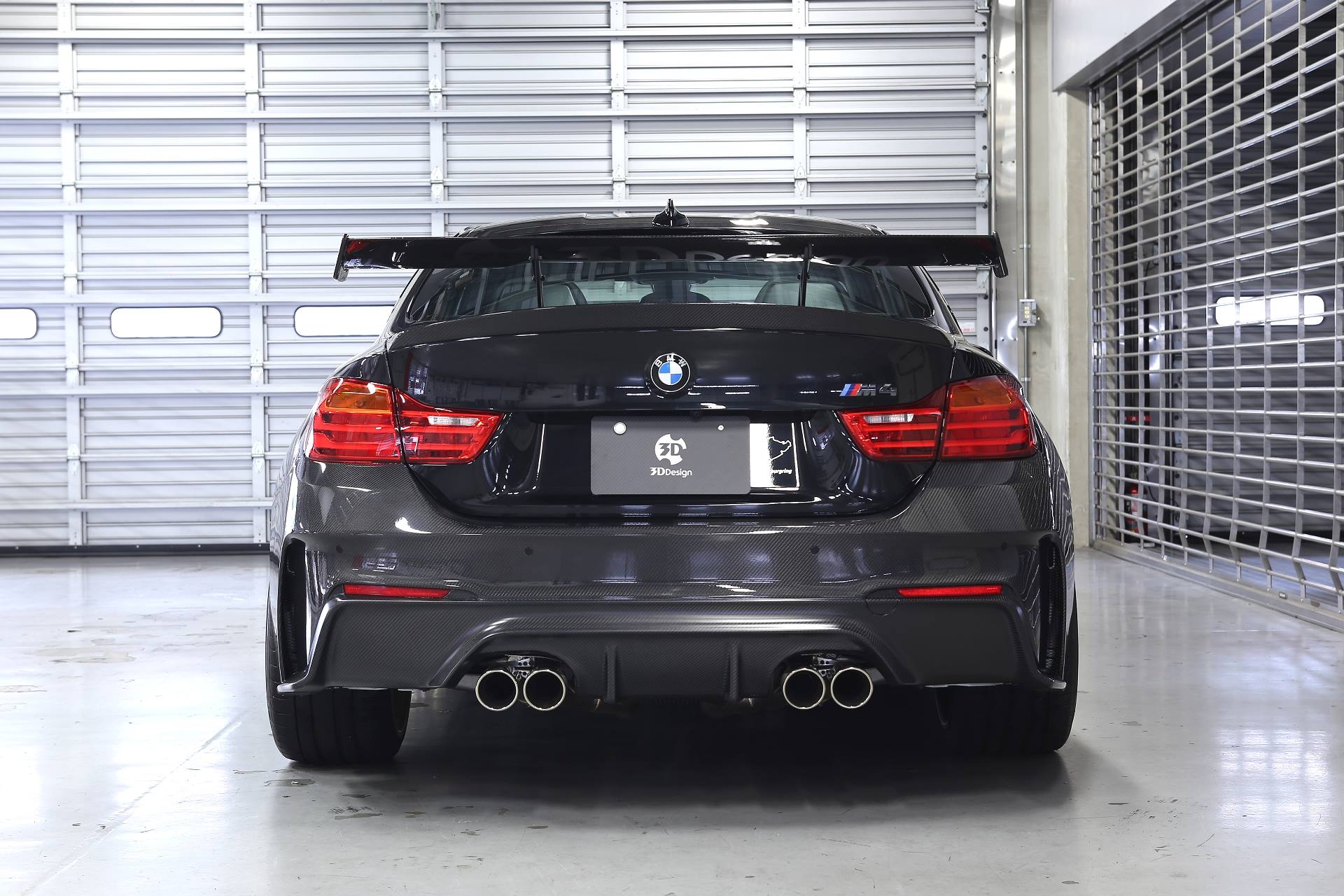 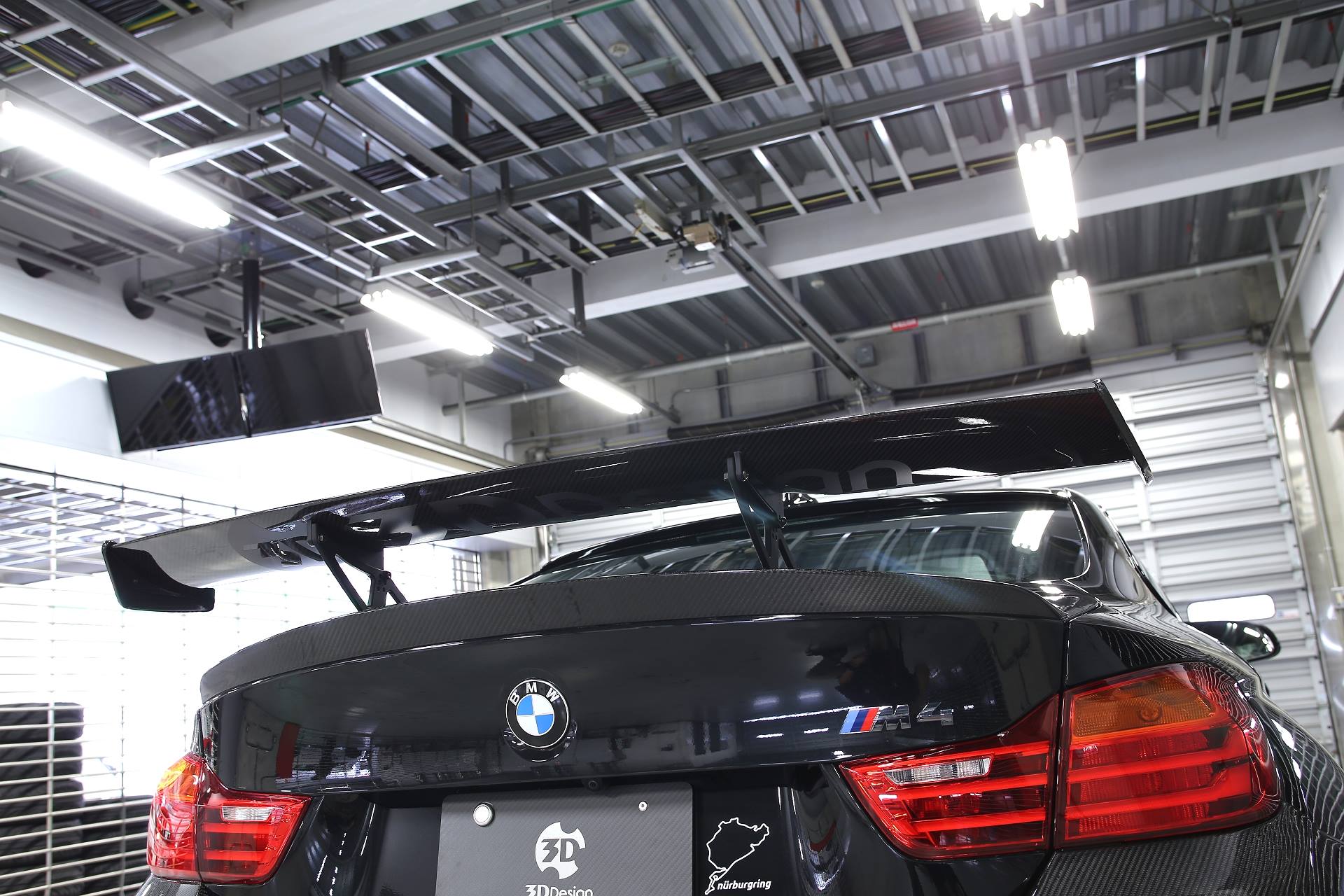 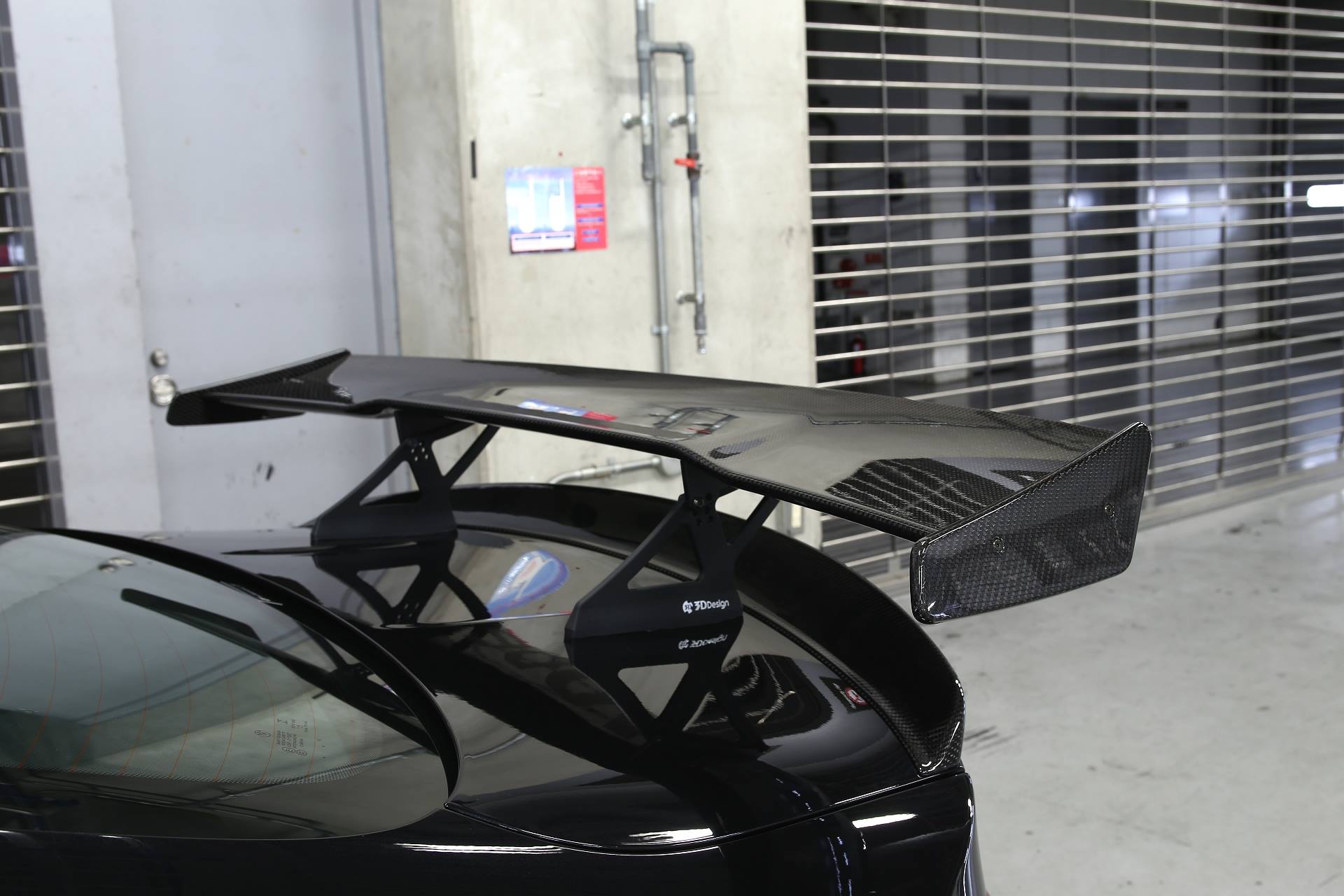 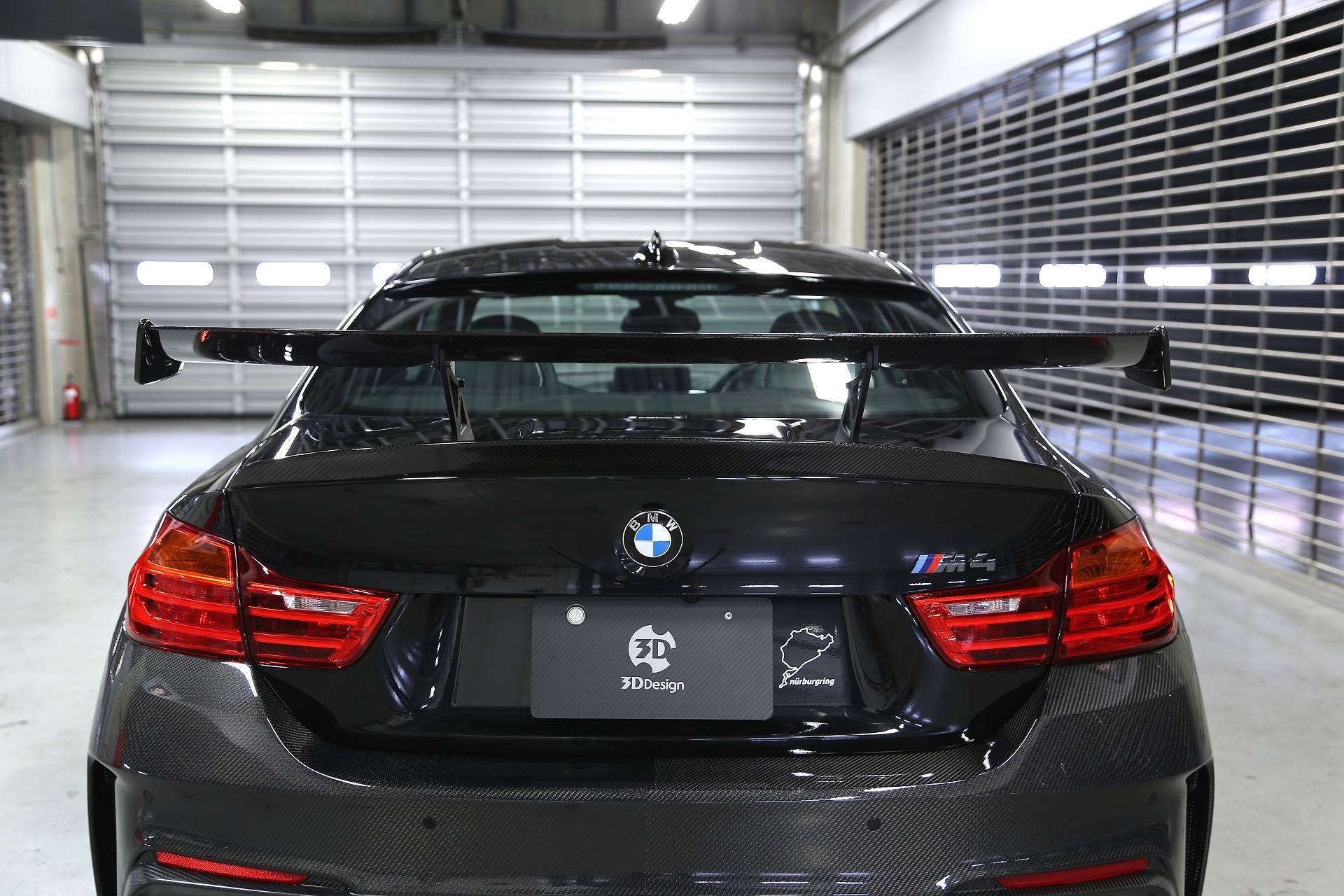