Jeremy Clarkson Declares Himself a Fan of the BMW M2

Home » Jeremy Clarkson Declares Himself a Fan of the BMW M2 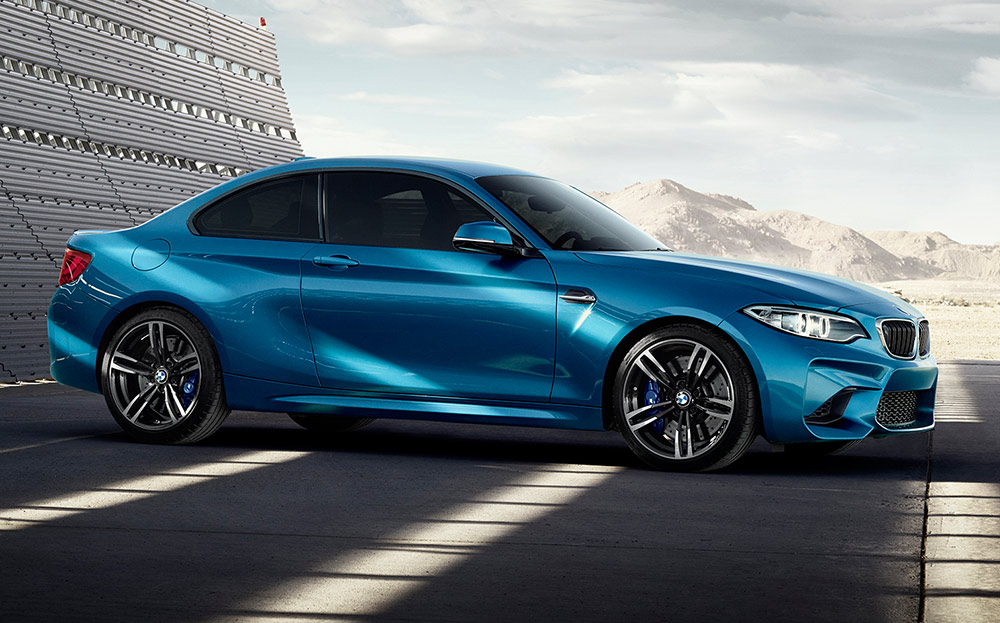 Now that Jeremy Clarkson and his two companions are no longer with Top Gear, their reviews are truly missed as is their input on various topics. Sure, the three will star in The Grand Tour starting this autumn but until then, we’d love to hear their take on the latest models to come out. Luckily, Jeremy is still writing for a variety of magazines and in his most recent article for the Sunday Times, he spoke his mind about the BMW M2.

In his typical manner, he started by confessing that he was reticent towards all the hype started online by various journalists out there. He then continued with some of his well known comparisons that can only be mustered by a mind as twisted as his own. But then, he surprised us all by starting to admit that the BMW M2 truly is a noteworthy car, probably one of the best out there at the moment.

From the way this thing looks among other, much more expensive rides and to the way its steering feels, the M2 seemed to impress Jeremy enough to say things such as : “Hang on a minute. This steering is absolutely bleeding fantastic,” and “It’s so good that in a few bends I was actually dribbling with joy.” That’s coming from a man that has no issue whatsoever with calling cars that cost millions absolutely worthless, so you know he doesn’t praise on just about anything.

The fact that the M2 managed to leave such a lasting impression on him is yet another testimony to the good work the people over in the M division have done this time as well. And yes, the fact that the M2 is a lot less complicated than the M4 does help out, once again proving that making cars complicated doesn’t automatically mean they will live up to the expectations.