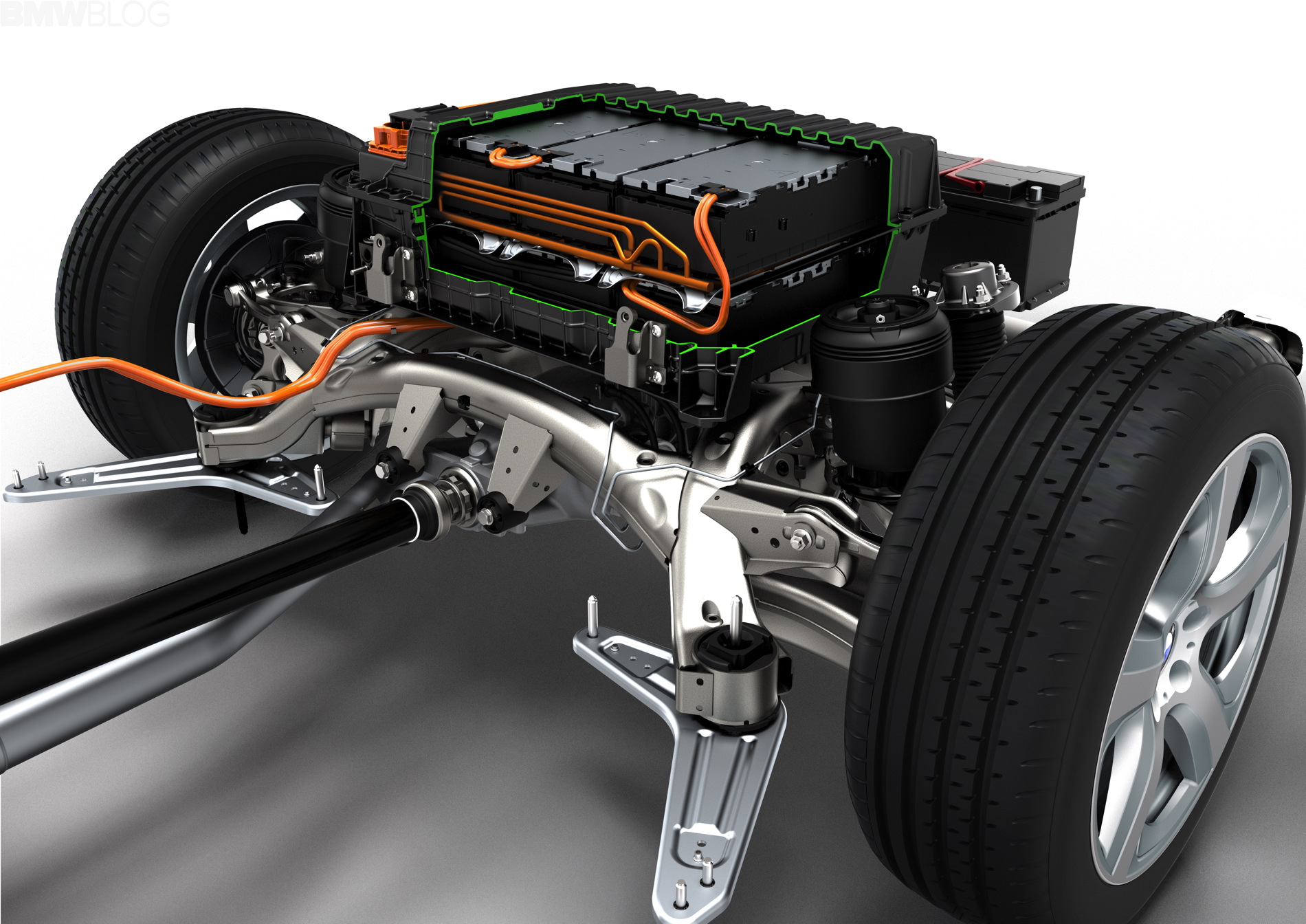 BMW is considering building a battery factory in Thailand, the country’s industry minister said on Friday to Reuters. Industry Minister Atchaka Sibunruang said construction was likely to start in the middle of next year with an investment of 2 billion baht ($57 million). The factory would make hybrid vehicles more affordable for Thai consumers.

“Hybrid vehicles are still expensive now but once there is a factory established and batteries are available this will make it affordable for consumers,” Atchaka told reporters. Atchaka also said the Thai government is working with BMW to offer tax incentives in order to make the country a center for plug-in hybrid vehicles. 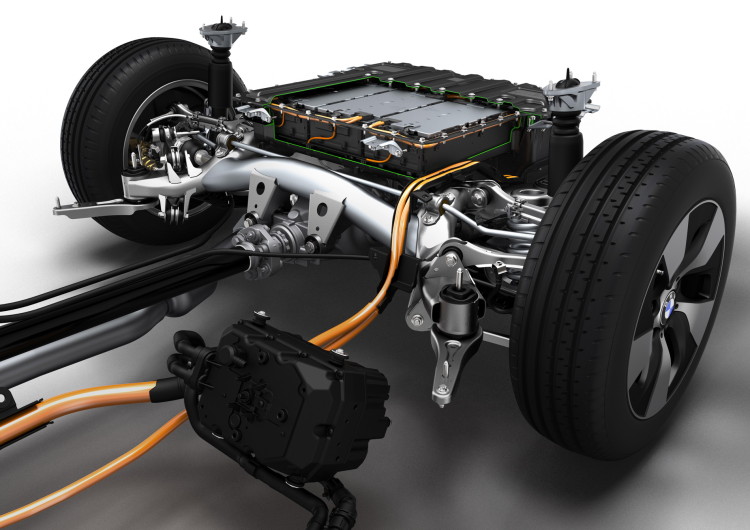 BMW Thailand will release an official statement on Monday.

BMW is expanding its fleet of vehicles with eDrive plug-in hybrid drive in 2016 an onwards. This year, the portfolio is already ranging from compact to luxury cars – from 225xe Active Tourer and 330e, to the higher-end X5 xDrive40e and 740Le. In the coming years more and more models will be supplemented by an additional electric drive until eventually all BMW families will have at least one plug-in hybrid. The next steps on the road to full hybridization of the BMW fleet will include the upcoming G30 5 Series and the G01 X3.