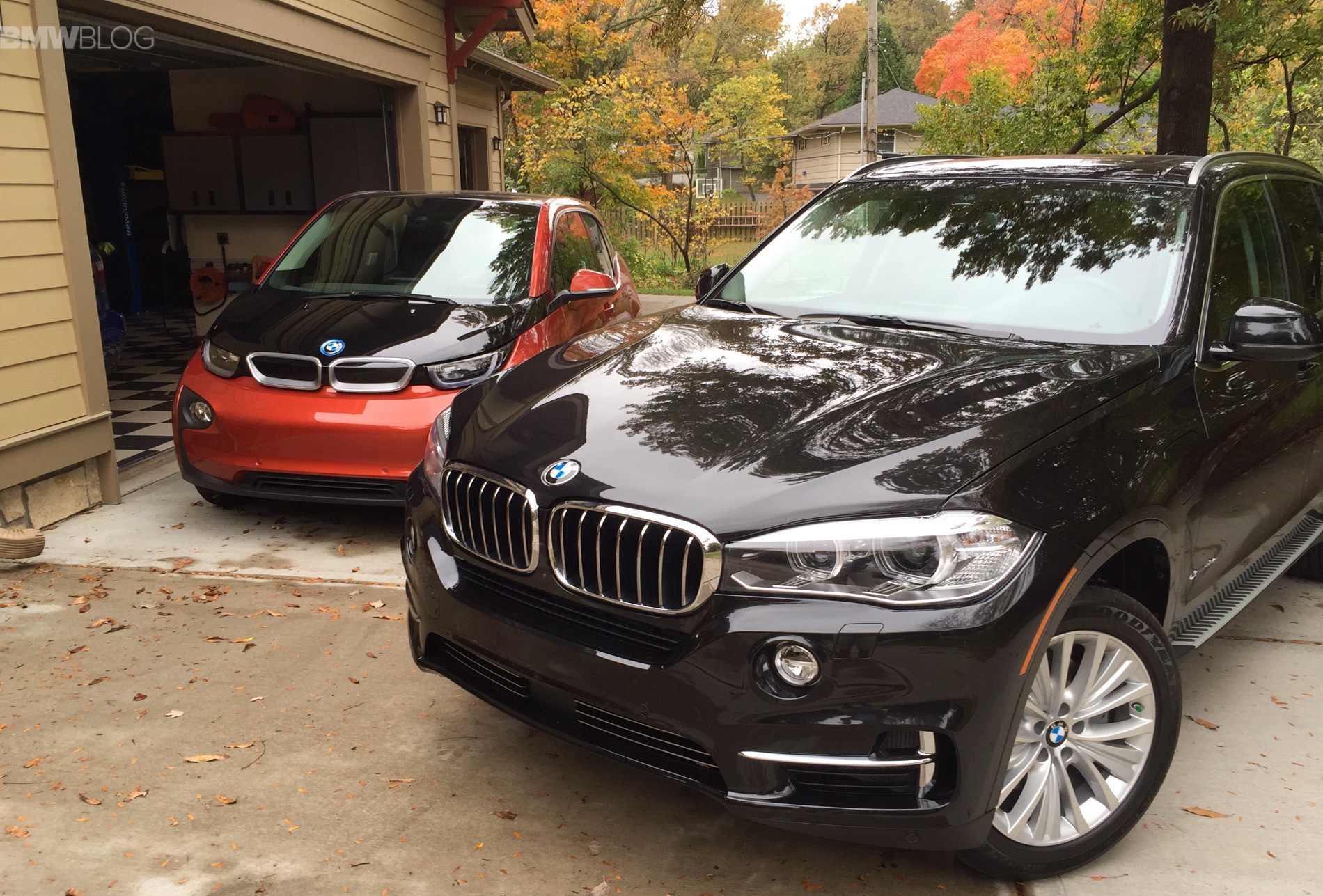 At the moment, the big name in plug-in hybrid is BMW, with its i8 and now the X5 xDrive40e and 330e. BMW’s first plug-in hybrid X5 made its world debut earlier this year and it arrived in the U.S. this fall with an MSRP of $63,095.

With a total system output of 308 hp generated by a four-cylinder petrol engine with BMW TwinPower Turbo technology and a synchronous electric motor, the BMW X5 xDrive40e achieves a combined fuel consumption of 3.4 – 3.3 liters per 100 kilometers (estimated 55 MPG) and a combined electricity consumption of 15.4 – 15.3 kWh over the same distance. 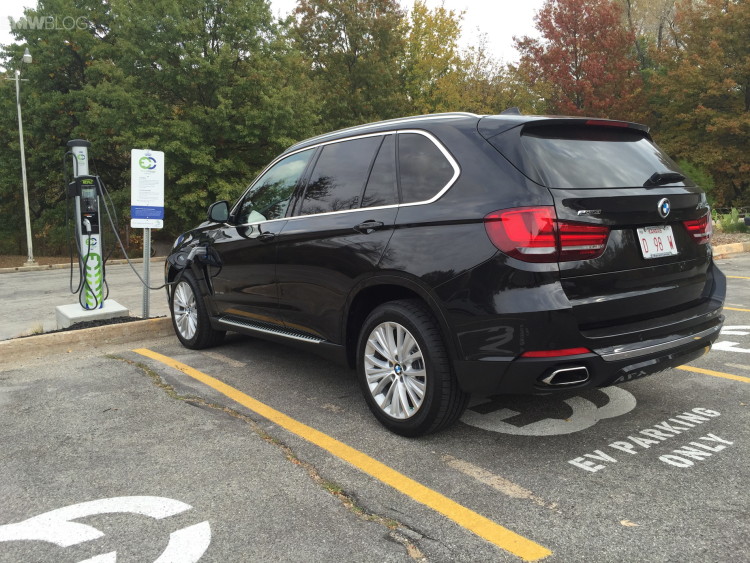 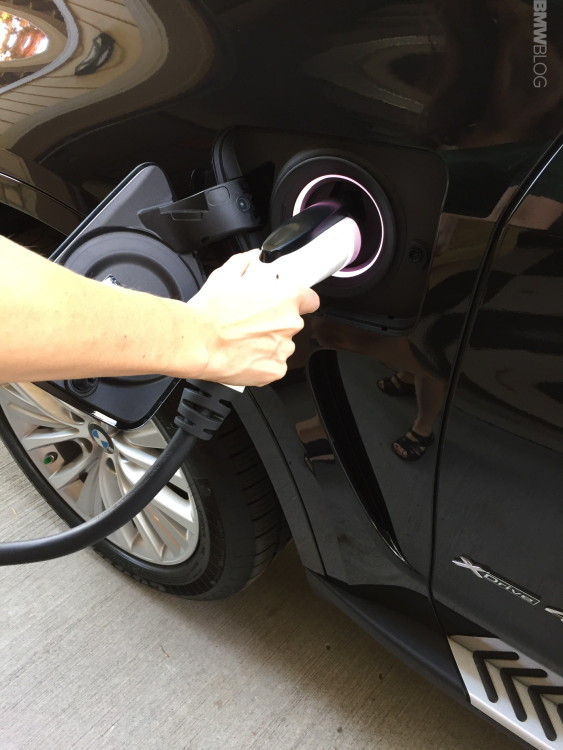 We spent a few days with the X5 xDrive40 driving it in different modes and scenarios, and you can watch our video review below: 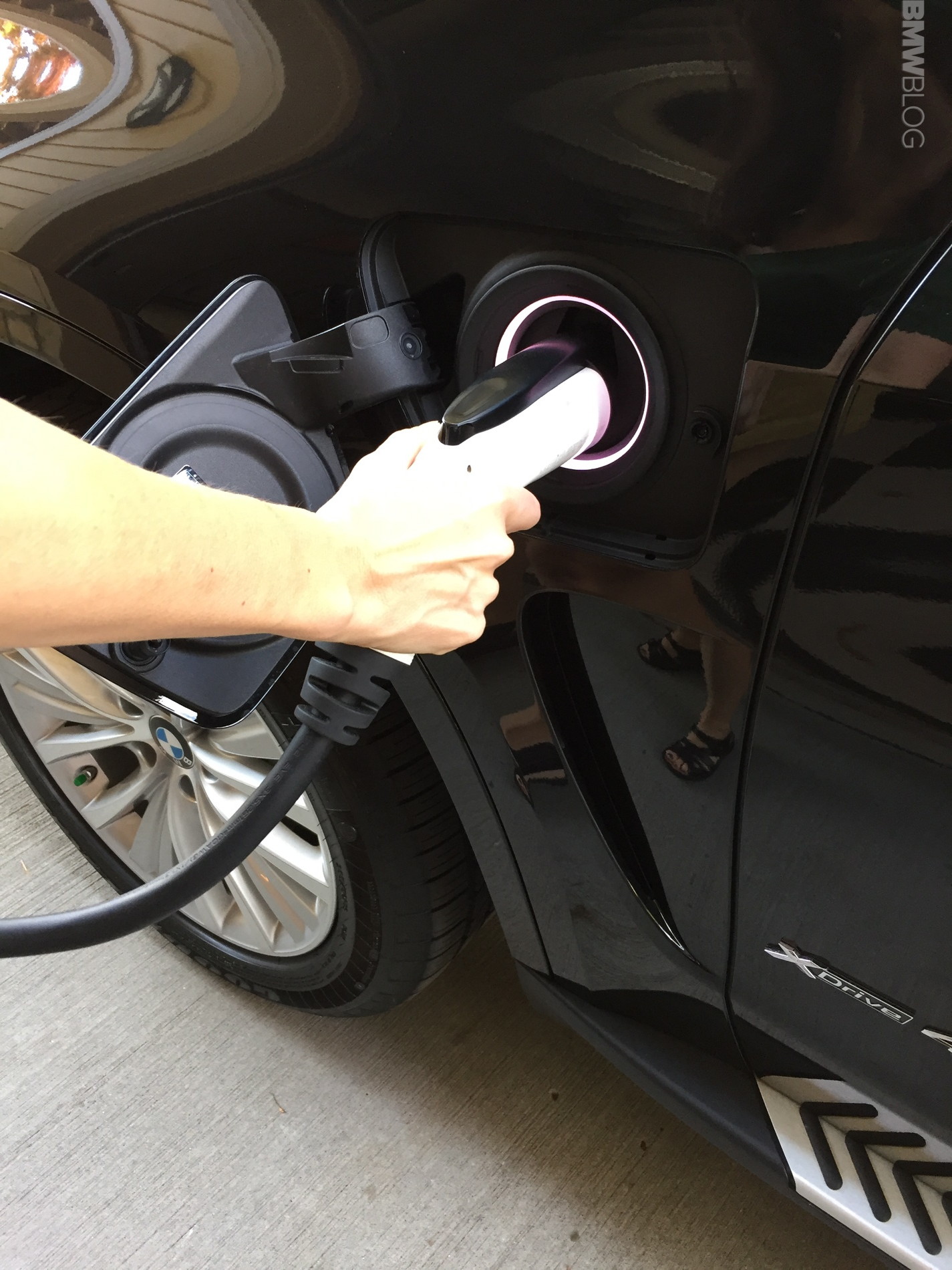 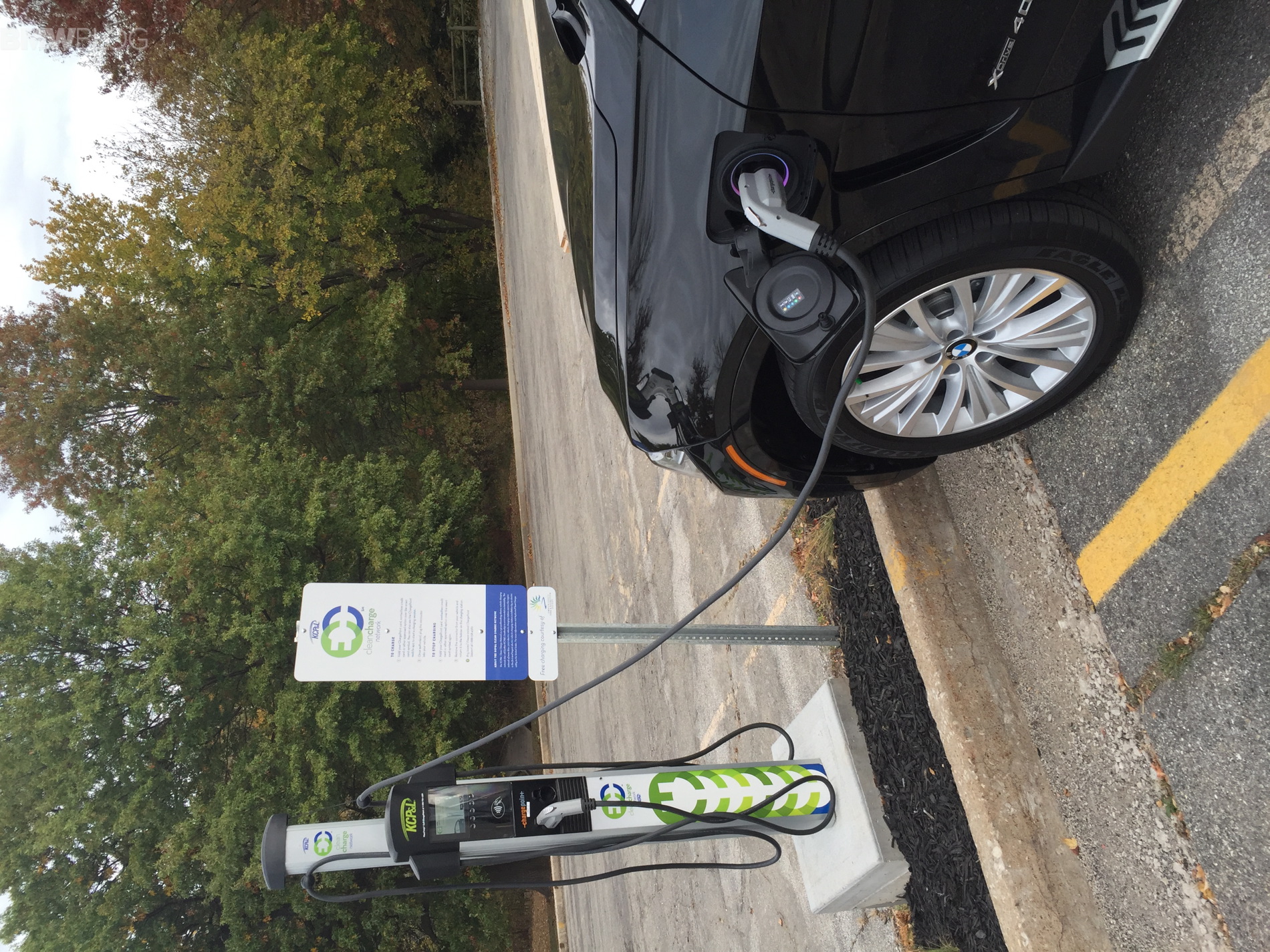 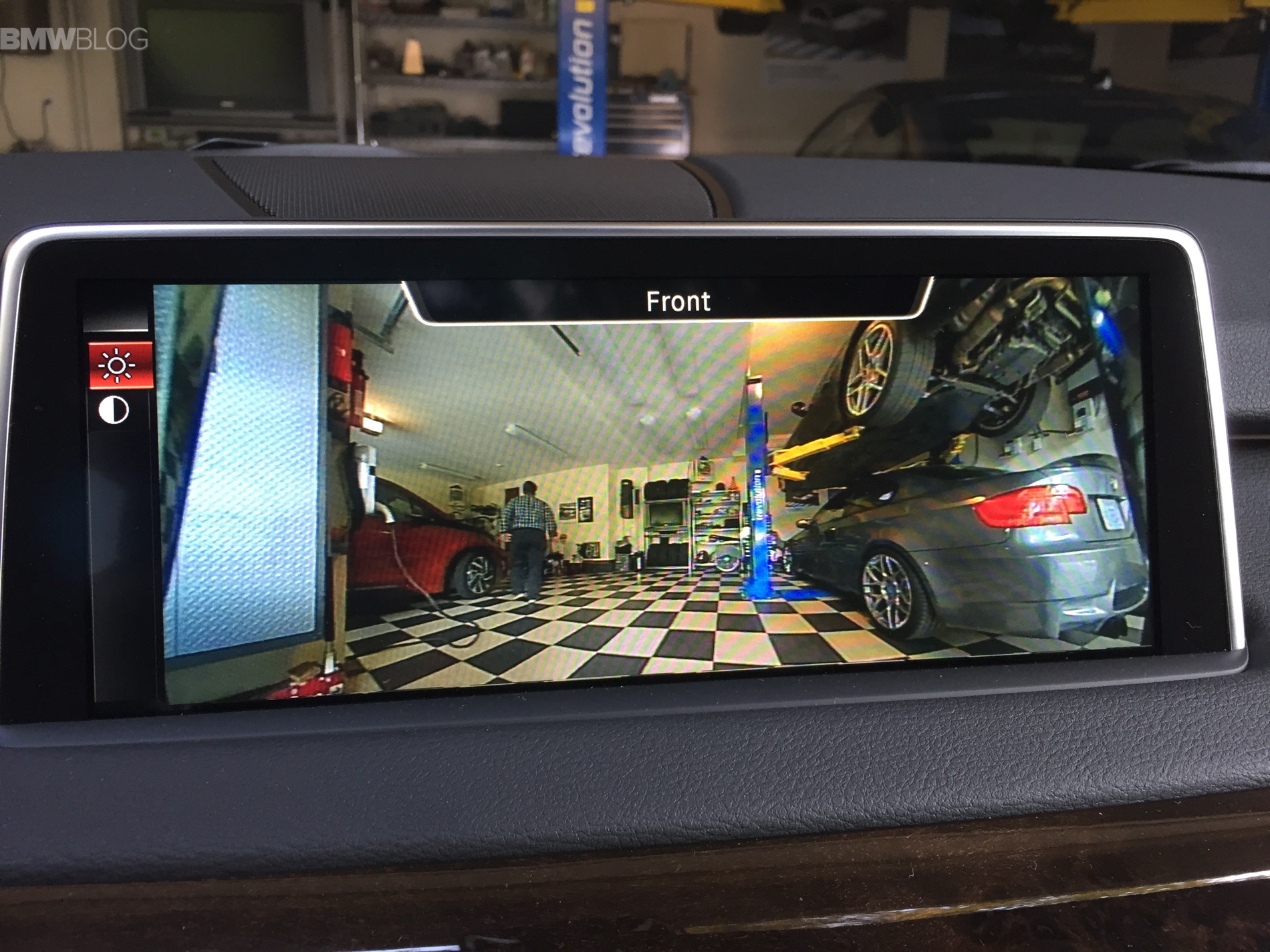 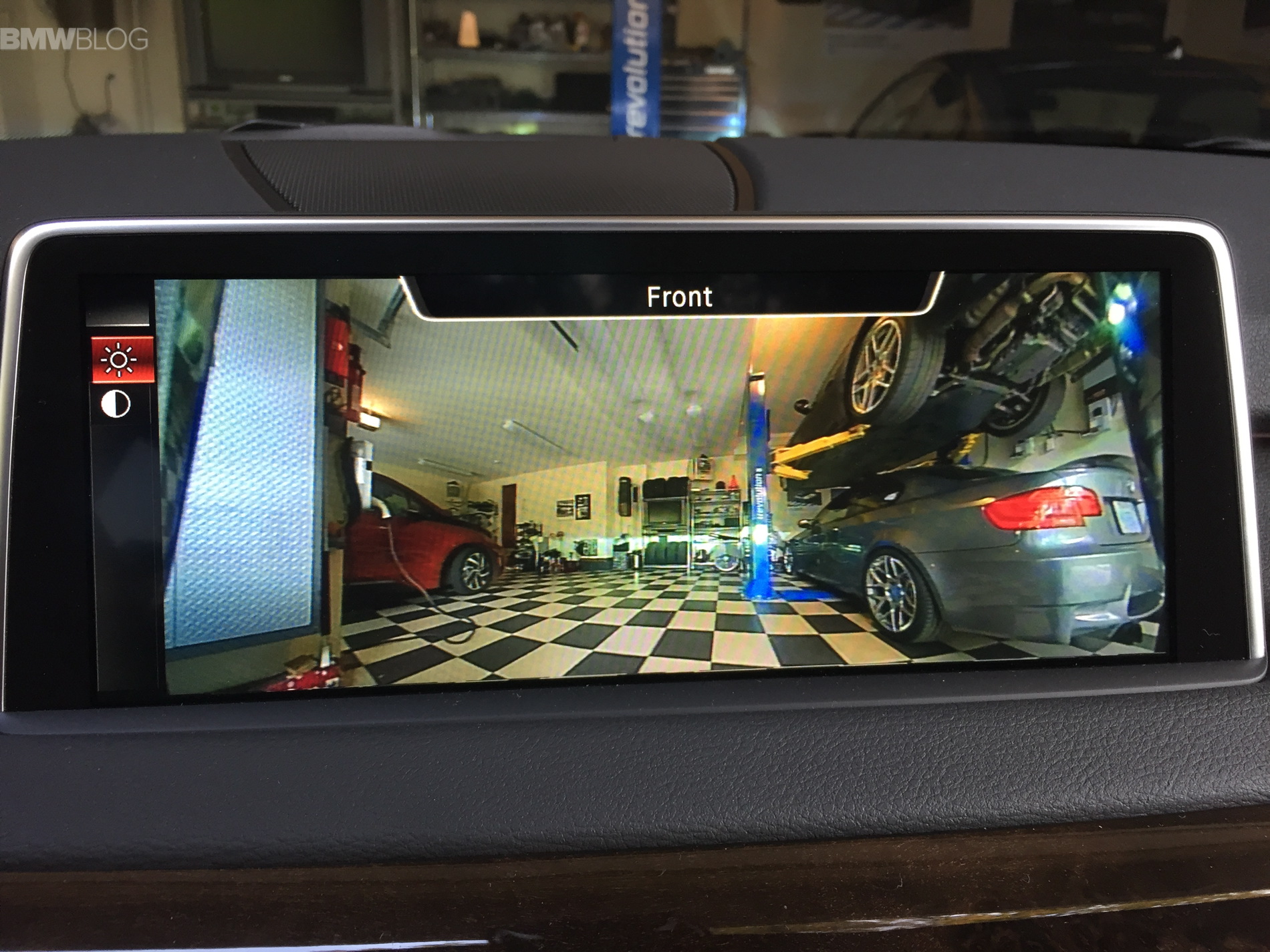 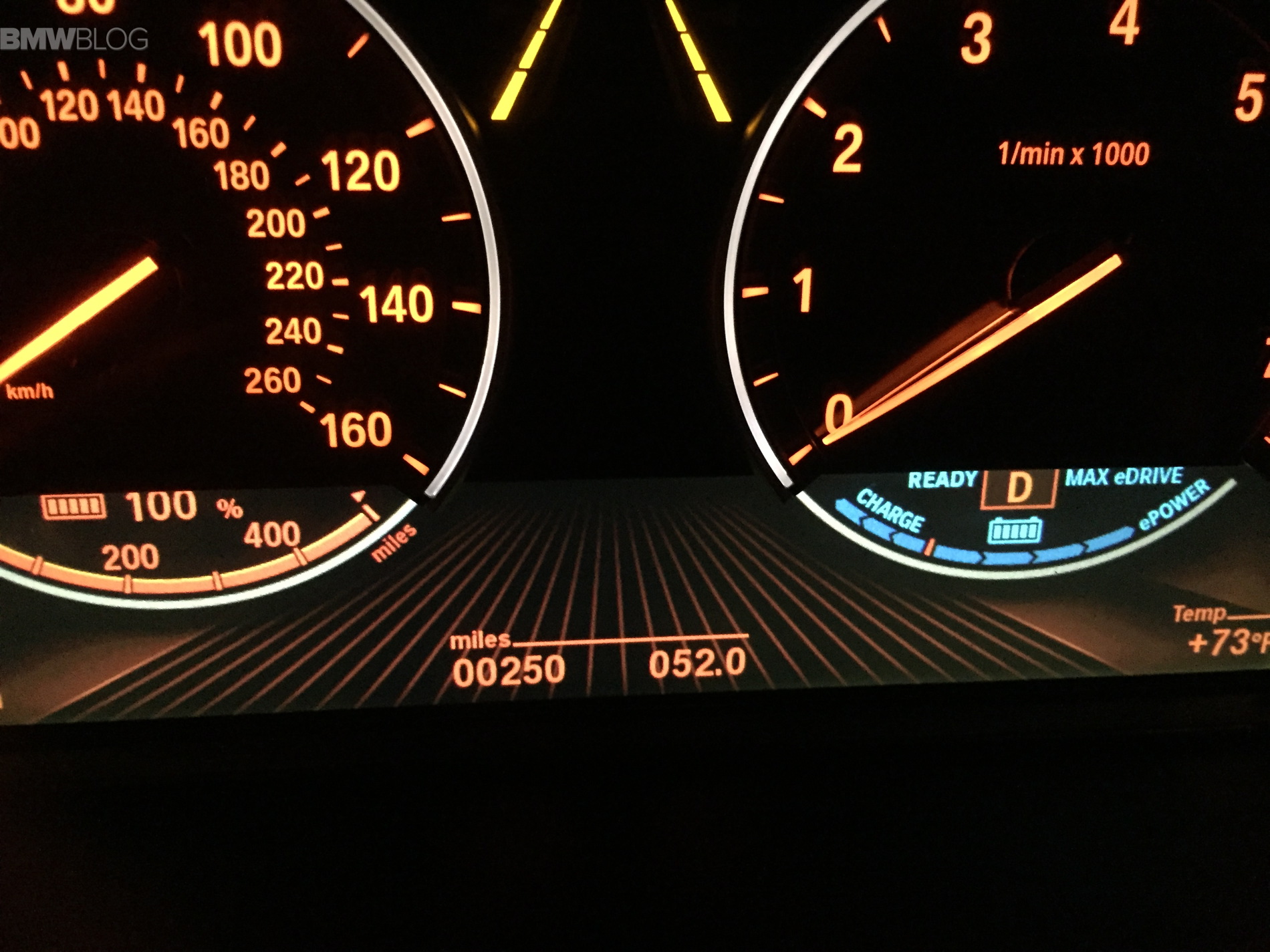 Thanks to Baron BMW for loaning us the car to get this review in.