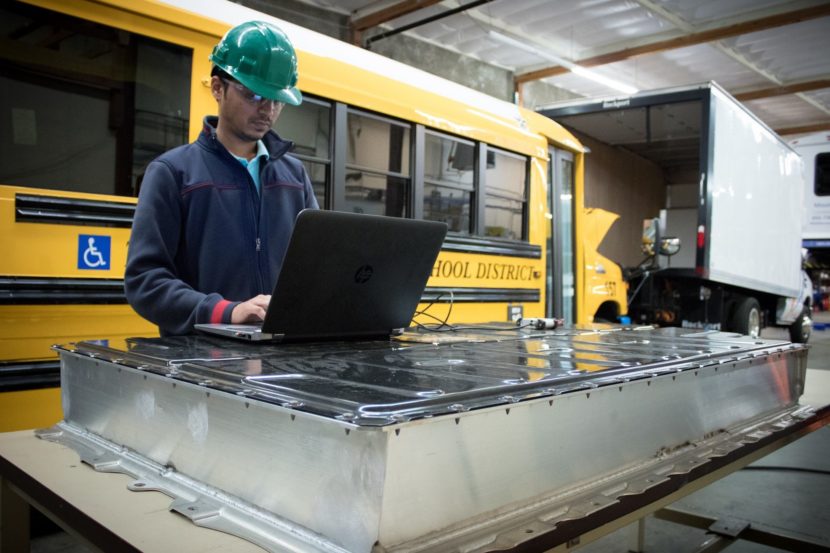 BMW will supply their i3 battery packs to Motiv Power Systems

BMW will supply their i3 battery packs to Motiv Power Systems, who will integrate them into their Electric Powered Intelligent Chassis (EPIC) for commercial vehicles. The contract involves the latest BMW i3 batteries, which now… 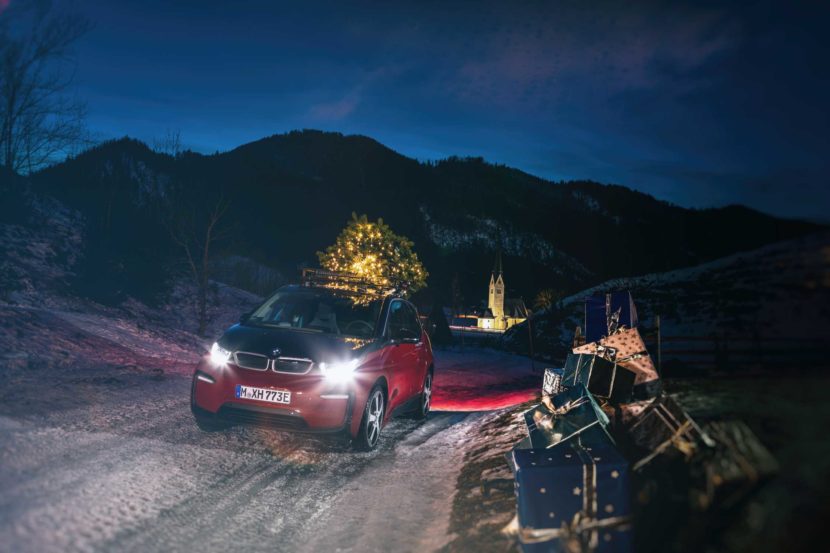 As we inch closer to Christmas, more and more holiday themed commercials and advertisements are popping up from automakers. Typically, these commercials are boring and just feature Santa Claus driving one of the brand’s most… 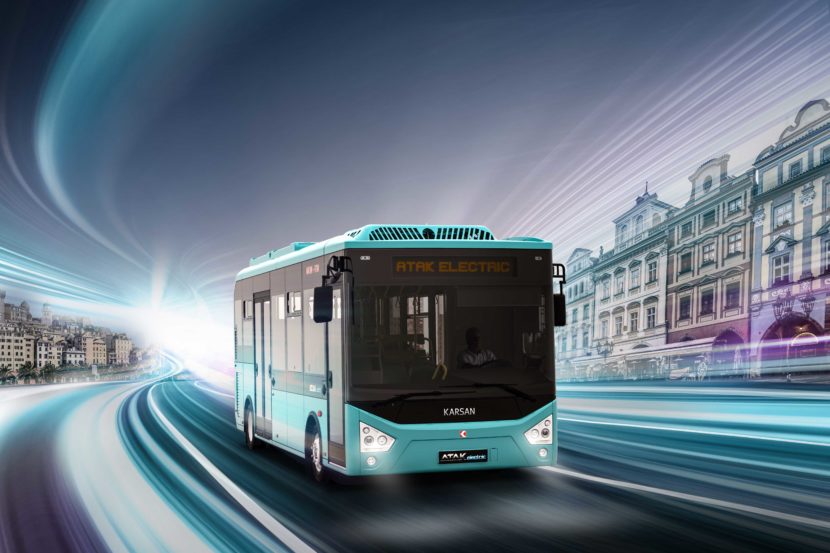 BMW i and Karsan Extend Partnership with New Electric Bus

Earlier this week we told you about a new bus coming out of Turkey, powered by BMW i technology. The Karsan Jest Electric was unveiled for the first time this summer and has been shown… 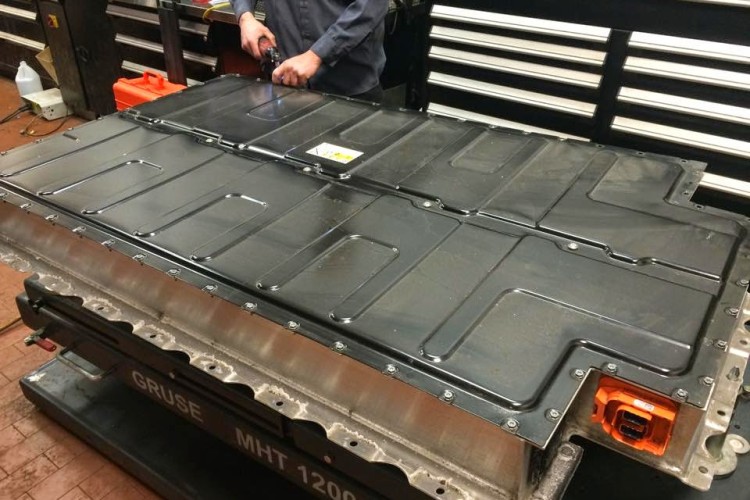 BMW ordering billions of euros worth of batteries from CATL

BMW has just ordered several billion euros worth of batteries for its planned electric cars from the Chinese manufacturer CATL. Chief Executive Harald Krüger announced in an interview with Handelsblatt. Rumors are that CATL will build…

BMW aims to secure a 10-year supply of cobalt and lithium for EV batteries as part of a new strategy, according to Markus Duesmann, BMW’s head of supply chain, for Germany’s Frankfurter Allgemeine Zeitung. “The aim…

BMW is considering building a battery factory in Thailand, the country’s industry minister said on Friday to Reuters. Industry Minister Atchaka Sibunruang said construction was likely to start in the middle of next year with… 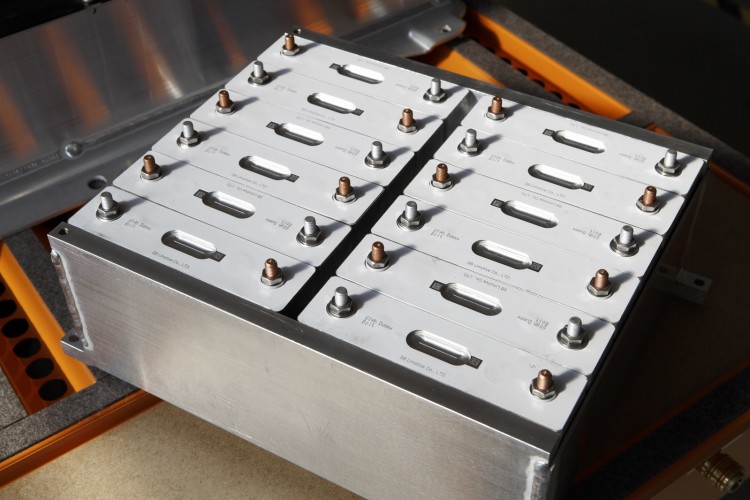 BMW wants to develop lithium-ion batteries as a new business in the field of private energy storage. WirtschaftsWoche reports that Munich is planning to offer intelligent controlled power devices which will make households independent of…