Video: BMW M2 Put to the Test on the Track in South Africa

We’ve seen our fair share of BMW M2 reviews so far, both on and off the track. The latest in the series is a video coming in from South Africa, done by the guys from Car Magazine, on their local Killarney Raceway. In order to make sure the car was driven to its absolute limit without the slightest chance of having any sort of unpleasantness occur, the guys brought in a former racing champion to drive the little M car, Deon Joubert.

Apart from the fact that Deon can post a lap time without crashing, his input is also valuable for those looking to buy one of these cars, as his experience behind the wheel or proper racing cars does come in handy when it’s time to criticize this car’s weaknesses. That being said, he does make some valid points while pushing the upgraded N55 engine to the limit on the South African track. 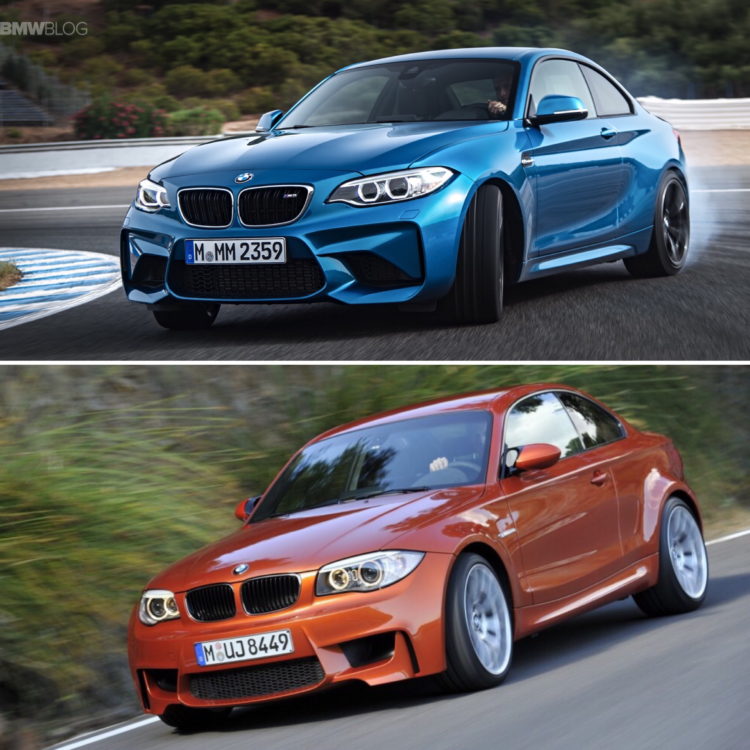 As far as we can muster though, the car performed incredibly well and it seems like the only fault Deon found was a slight hint of understeer that popped up from time to time. Other than that, the gearbox performed great, the brakes were brillaint, the engine sound was beautiful and the car’s handling was on par, impressive actually. A great all rounder then, right? Well, close enough.

The thing is, even though the guys didn’t really compare times, we noticed at the end that the BMW M2 was actually slower on the Killarney Raceway than its predecessor, the BMW 1M Coupe. Now, we don’t know if the same driver was behind the wheel or if the conditions were the same (Deon does say it’s rather cold out when driving the car) but even so, it does raise a couple of questions. What would you prefer: a 7-speed DCT M2 or a BMW 1M Coupe?

2 responses to “Video: BMW M2 Put to the Test on the Track in South Africa”