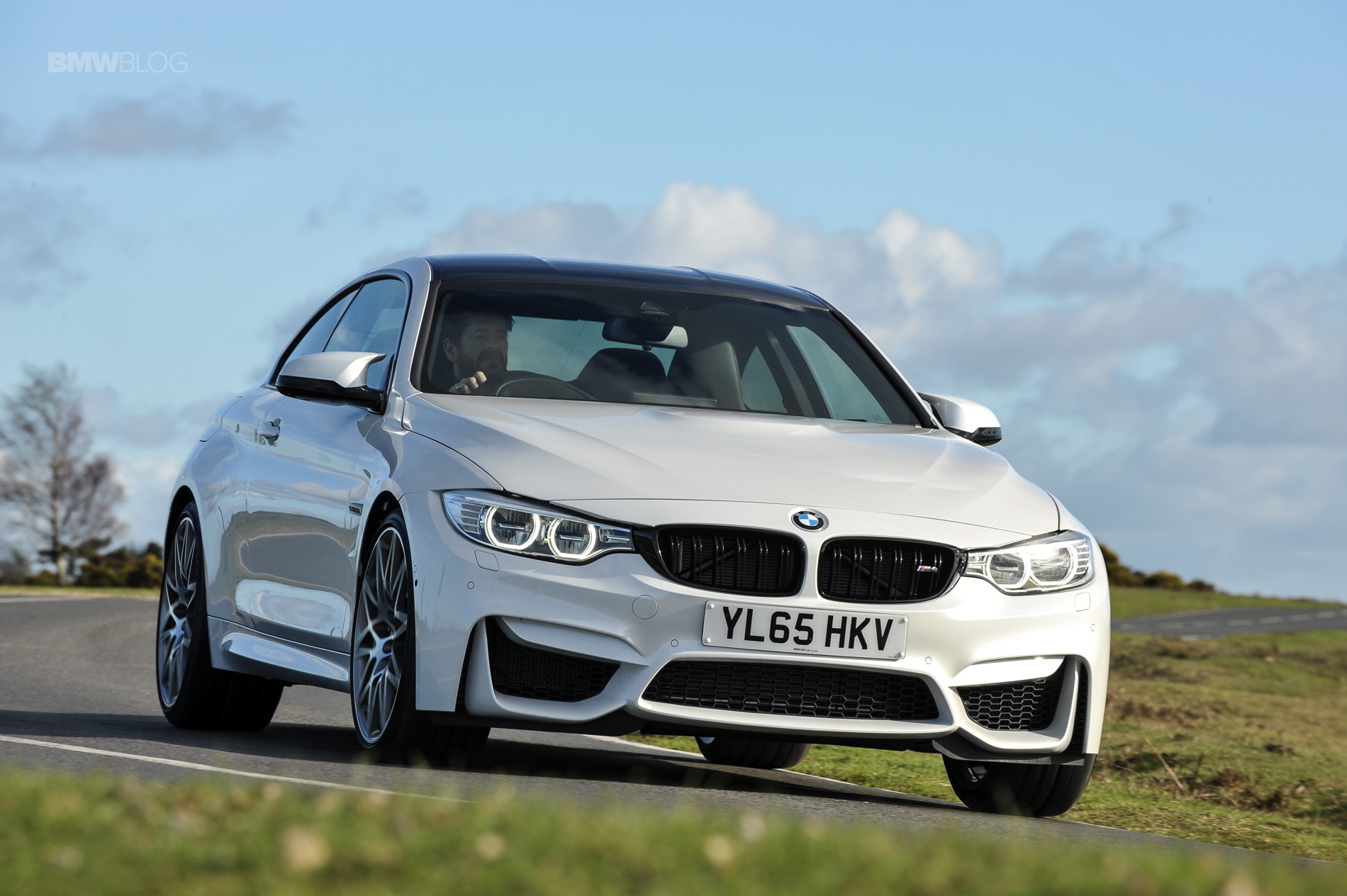 BMW’s M4 has been under a bit of scrutiny since it first debuted. It’s been heavily criticized for not being the precision performance scalpel that its predecessors were. Everyone seems to love its engine’s violence and power, the way it looks and how capable it is on track. However, there always seemed to be something missing, something intangible, that could be found in the M3s that came before it.

So BMW set out to remedy this by bringing the Competition Package. With this Comp. Pack comes new 20″ wheels, a revised suspension, titanium exhaust, re-calibrated differntial, a 19 hp bump (bringing the total hp to 444) and some neat sport seats. All of that can be had for just $5,500, which seems to be a great deal. But does it actually make the car any better? 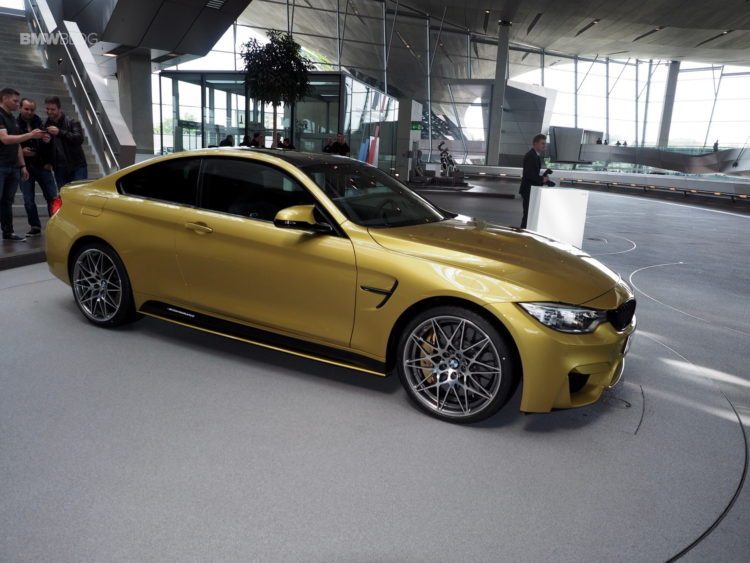 According to Automobile Magazine, yes it does. Though, we already knew that. We drove the M3 Competition Package in Germany a few months back and felt that it makes the M3 feel as it should have felt from the beginning. It sharpens things up, makes the car feel more nimble and alive. It makes it feel like an M3 again. But it’s good to hear that from other publications, so we know we’re not either crazy or biased or both.

If it’s our money and we’re buying an M4, we choose the Competition Package every time. The new suspension, while being a bit stiffer than before, is actually more comfortable, thanks to better spring rates and damper tuning. It rebounds better over bumps and doesn’t seem to crash down hard on them. The new differential calibration allows it to be less scary when powering out of corners. The back end will still play quite a bit, but it’s more predictable now and less on the ragged edge. It also looks flipping brilliant. Automobile exclaimed that their test car’s Yas Marina Blue paint work and Silverstone leather interior made it a very exciting car to drive. Plus those damn wheels, they get me every time.

But Automobile goes a step further and claims that the M4 Competition Package is made even better by the existence of the BMW M2. I had never thought of it like that, but now that I do think about it, it makes perfect sense. We have felt, since its inception, that the BMW M2 was the proper successor to the M3s we’ve been missing since the F80/F82 generation. But I never realized that, now that the M2 is here, it allows us to appreciate the M4 for what it is. 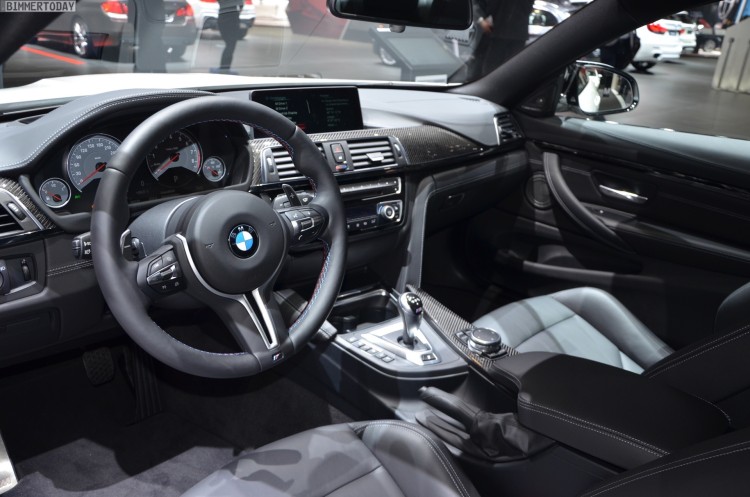 The BMW M4 isn’t the most pure driving sports car on the market, but it is crazy fast, incredibly capable and fun to drive. But it’s also a comfortable, spacious, practical and usable. It’s as if an M3 of the past decided it wants to do some grand touring as well. And now that the BMW M2 fills the void of the silly fun M car for the proper enthusiasts, the M4 is now free to be the more mature, more grown up version without scrutiny.