Will BMW’s model naming ever go back to the way it was?

Home » Will BMW’s model naming ever go back to the way it was? 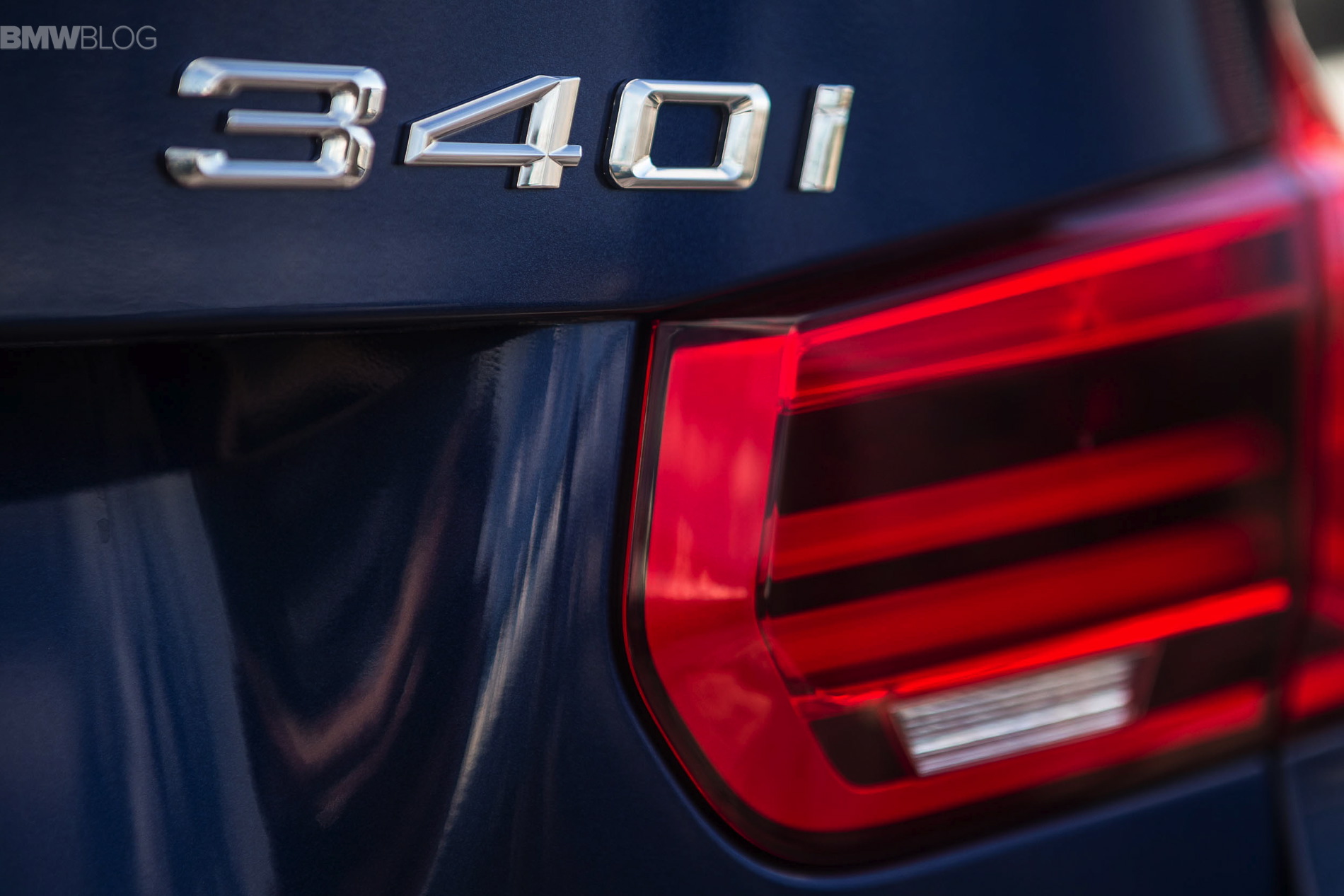 BMW did this for almost every single car in its range for decades. The last two digits in the three-digit model name represented the size of the engine and there was just something so cool about that. Like a badge of honor, the name told you what it packed under the hood. It’s something BMW hasn’t done consistently for many years now and that makes many old-school Bimmer fans very sad.

Admittedly, there are some current BMW names that line up to their engine displacement, but it seems more like coincidence nowadays. The BMW 320i, for example, uses a 2.0 liter engine, but so does the 328i. In fact, they’re the very same engine and the 328i was the car that came out first. So it just seems like the naming lined up nicely, rather than BMW specifically naming the 320i after its displacement.

Currently, the BMW 3 Series range, across the globe, consists of cars like the 318i, 328i and 340i. In order, those cars use a 1.5 liter three-cylinder engine, a 2.0 liter four-cylinder engine and a 3.0 liter six-cylinder engine. None of them match up. BMW recently just switched the 4 Series naming system as well, so no there’s the 430i and the 440i, replacing the old 428i and 435i. It’s just getting more and more absurd all the time and it’s happening with every BMW model. The previous model’s didn’t wear badges that represented their engines and the new engines haven’t changed sizes, so why change the already nonsensical names?

I know I’m not the only one frustrated by this and admittedly, it’s not that big of a deal, but memorizing all of the names and numbers for seemingly no reason is silly. And so far, there’s been given no real reason for the madness. Maybe BMW just wants cars to have higher numbered nameplates so as to make them seem more expensive, powerful or enticing. Maybe BMW just wants the names to sound better (440i does roll off the tongue nicer than 435i). But if that’s the case, why not just call them the 420i and 430i, being that that would denote their engine size while also sounding great?

It’s likely to do with the fact that many different cars use the same engine, if I’m honest. The whole 320i/328i thing. How could BMW name them two different names while still matching name to engine? Well, the Bavarian brand did once have a solution for such a problem. Cars like the BMW 325es and 528e had the same sized engines as their 325i and 528i counterparts, but were less powerful.

Maybe this rant is overblown nonsense and maybe it’s not worth worrying about. The cars are still great cars with great engines, even if the numeric name doesn’t match the engine size. In fact, I actually like the new “40i” names better than the old “35i” names. But it still doesn’t make sense and there’s a part of me that is deeply bothered by it. Hopefully, one day BMW starts using the corresponding numeric naming regularly again. So, BMW, if you could bring your naming scheme back to the ’90s, that would be great…Rant over.