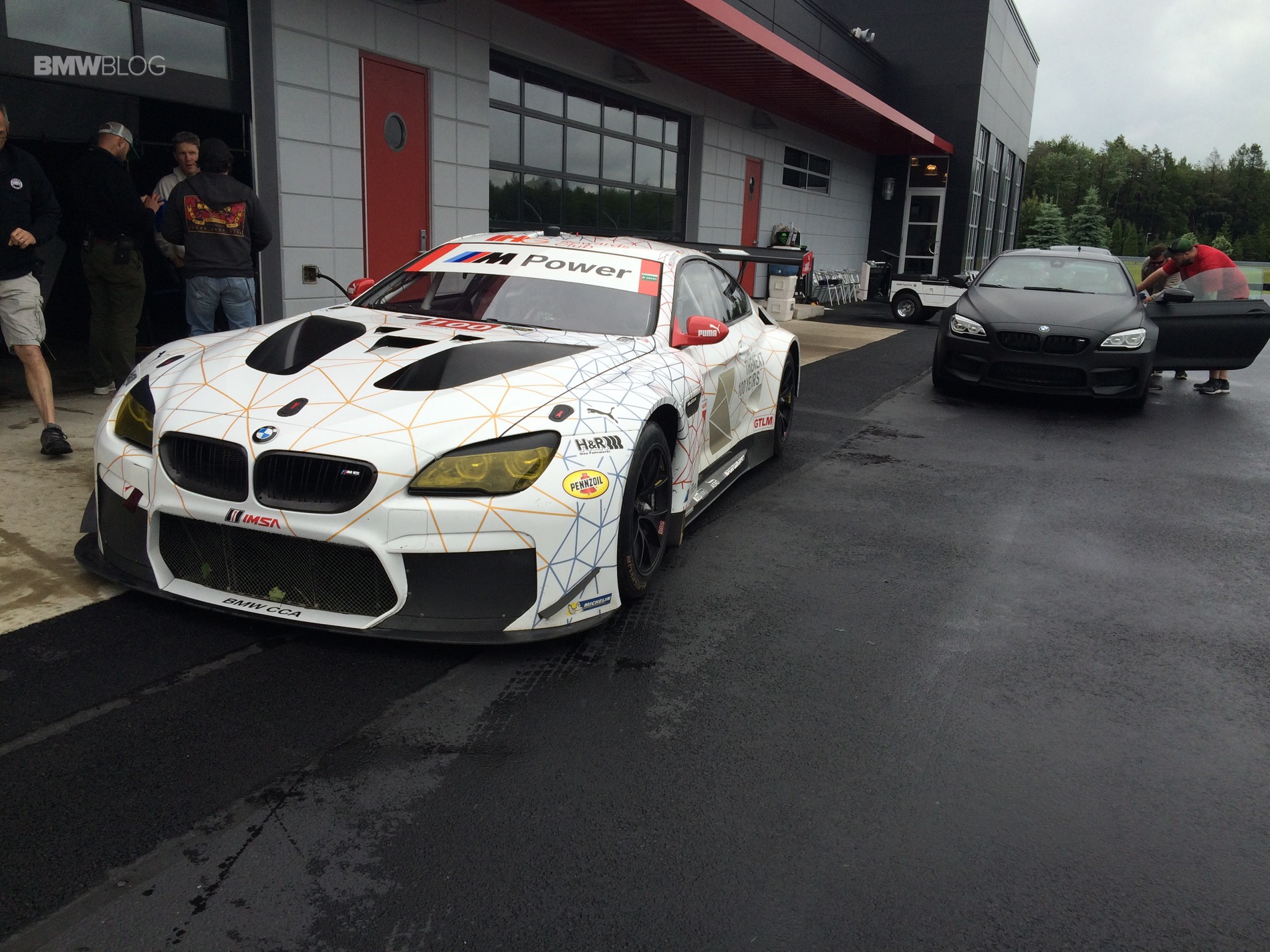 Yesterday, we showed you a teaser video from BMW of two M6s, one GTLM race car and one standard road car, racing around the track with seemingly no drivers. It certainly piqued our interest, as we didn’t know how these two cars were drifting around the track without drivers and we didn’t know what BMW was teasing or why. So there was definitely some mystery behind the teaser. And who doesn’t like a bit of mystery?

We had also mentioned that we were trying to get our mitts on the full video from the very same sources that got us the teaser. It took some bribing, but we finally got our hands on the exclusive full-length video and now know what BMW was teasing.

In the video, we see BMW Chief Driving Instructor, Matt Mullins, and BMW M6 GTLM Driver, John Edwards, getting ready to race these two cars. But there’s a bit of a twist – they’re racing the cars with controllers. This is why we saw the cars racing around without drivers.

First, Mullins and Edwards watch their cars get prepped with cameras and high-tech remote control gear to allow them to drive the cars remotely. Mullins is “driving” the black BMW M6 road car while Edwards uses the very same BMW M6 GTLM he races in real life. So Edwards might have the advantage in this race, being he’s driving his car and it just so happens to be a proper race car.

The two get started and the cars fire down the race track and Monticello Motor Club, sliding through the corners and getting within inches of each other. Back inside, Edwards and Mullins start ribbing each other and trash talking, trying to throw each other off their game. I stress game, too, because it seems as if they’re driving these cars in Gran Turismo. 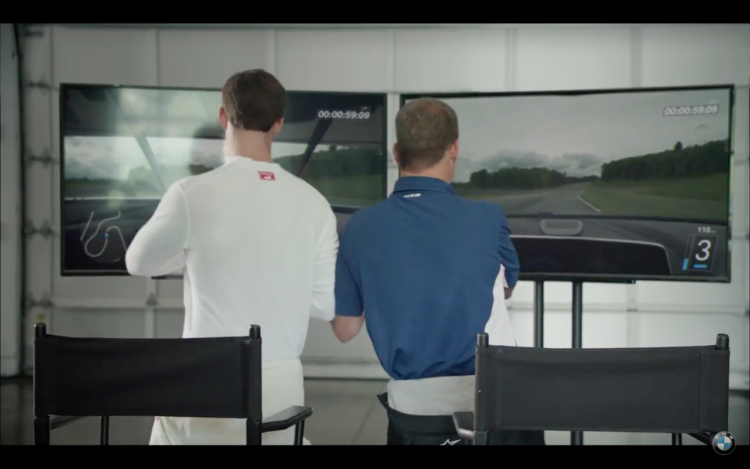 Towards the end of the video, Mullins seems to be unable to keep up with the GTLM car, which is understandable, and decides he’s had enough. So, instead of continuing to race, he decides to go grab a hot dog. He walks away to go get his food, leaving his M6 is just slow to a halt, and Edwards is none the wiser. He continues to race on and wins, throwing his hands up in victory only to realize that it’s a hollow one because Mullins to his left is putting mustard on a hot dog. Edwards shoots him a look and Mullins shrugs his shoulders with a smirk.

It’s a fun video that’s both exciting and interesting. The cars are awesome and we get to see some seriously cool driving while watching to fantastic drivers race the cars, but not from behind the wheel. Plus, Mullins and Edwards are pretty funny together and Mullins’ shrug at the end gave me a genuine out-loud chuckle. But there’s also a bit of mystery in the video. Did they actually drive these cars remotely and if so, how the hell did they do it? We’re going to continue to do some digging and poke around at BMW to see how they made this video and if it’s real or not. In this day and age, it wouldn’t be impossible or unheard of to be able to remotely control two race cars, but it seems incredibly difficult. So we’ll try and get to the bottom of this and as soon as we do, you’ll be the first to know.

Either way though, it’s an awesome video with great racing, some funny moments and some kick-ass cars. Check it out. 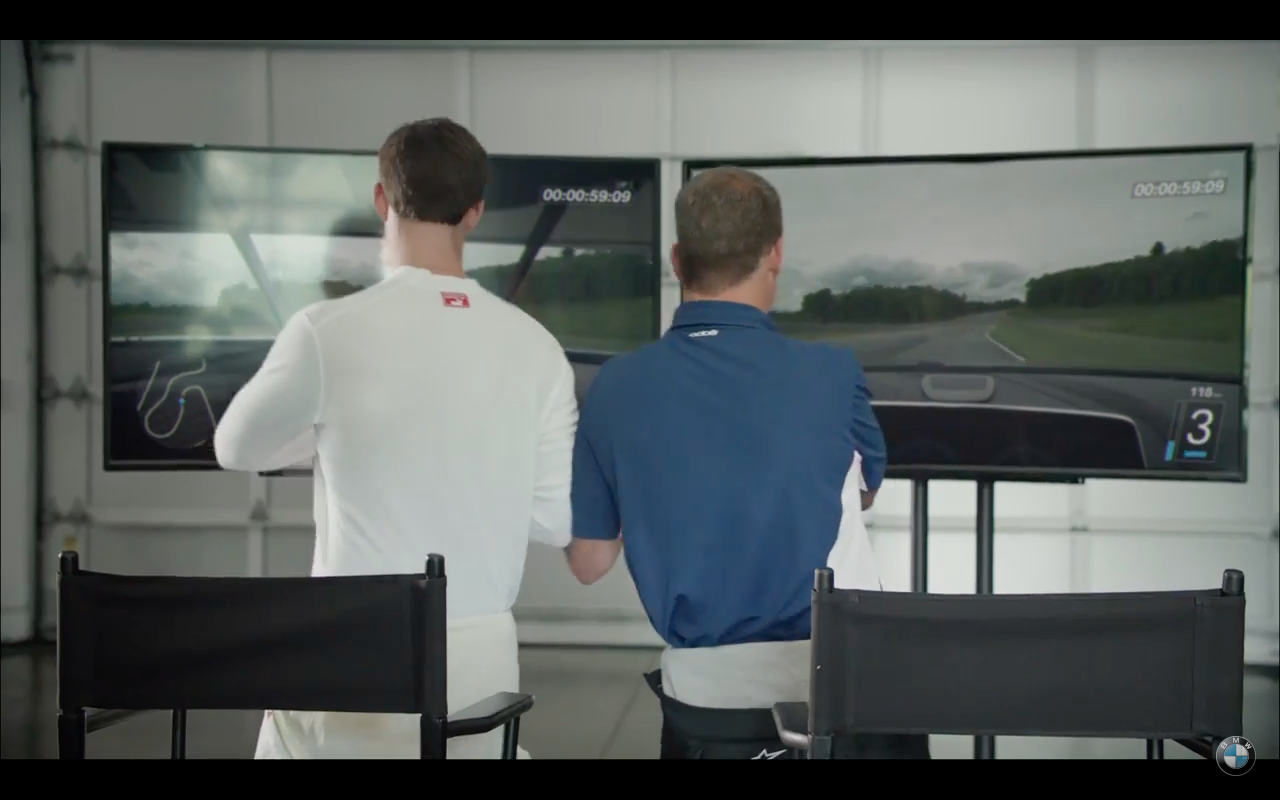 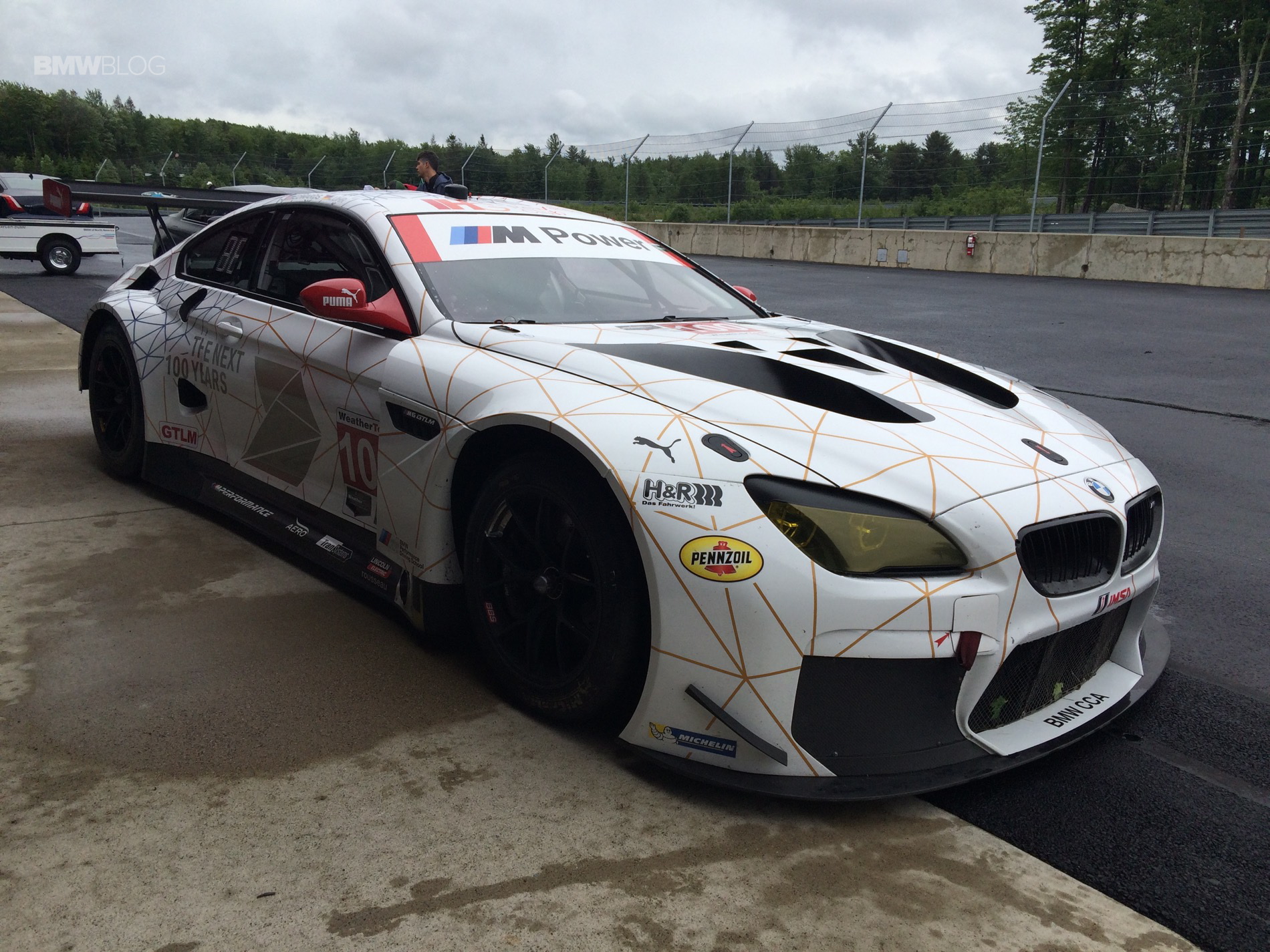 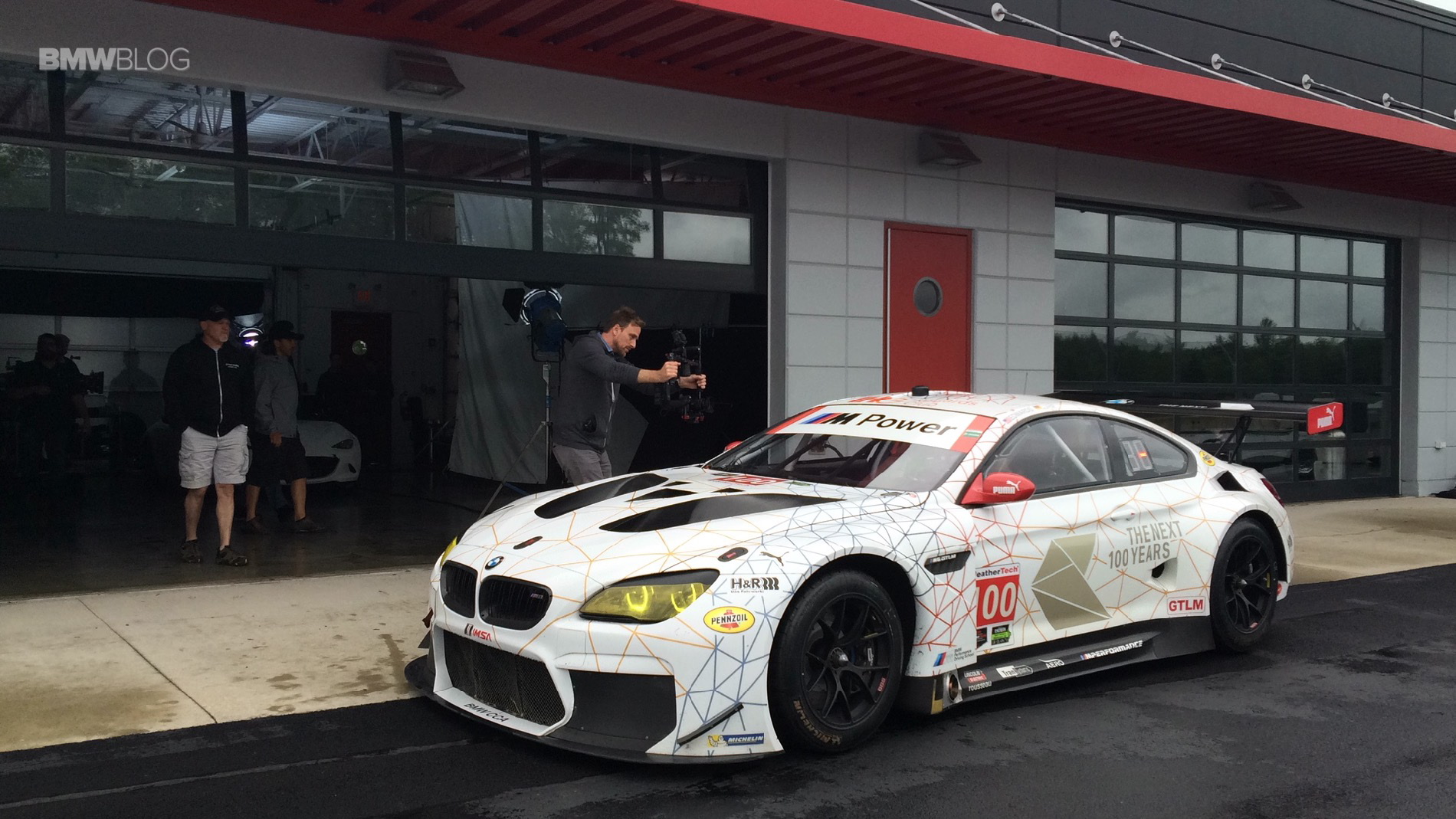 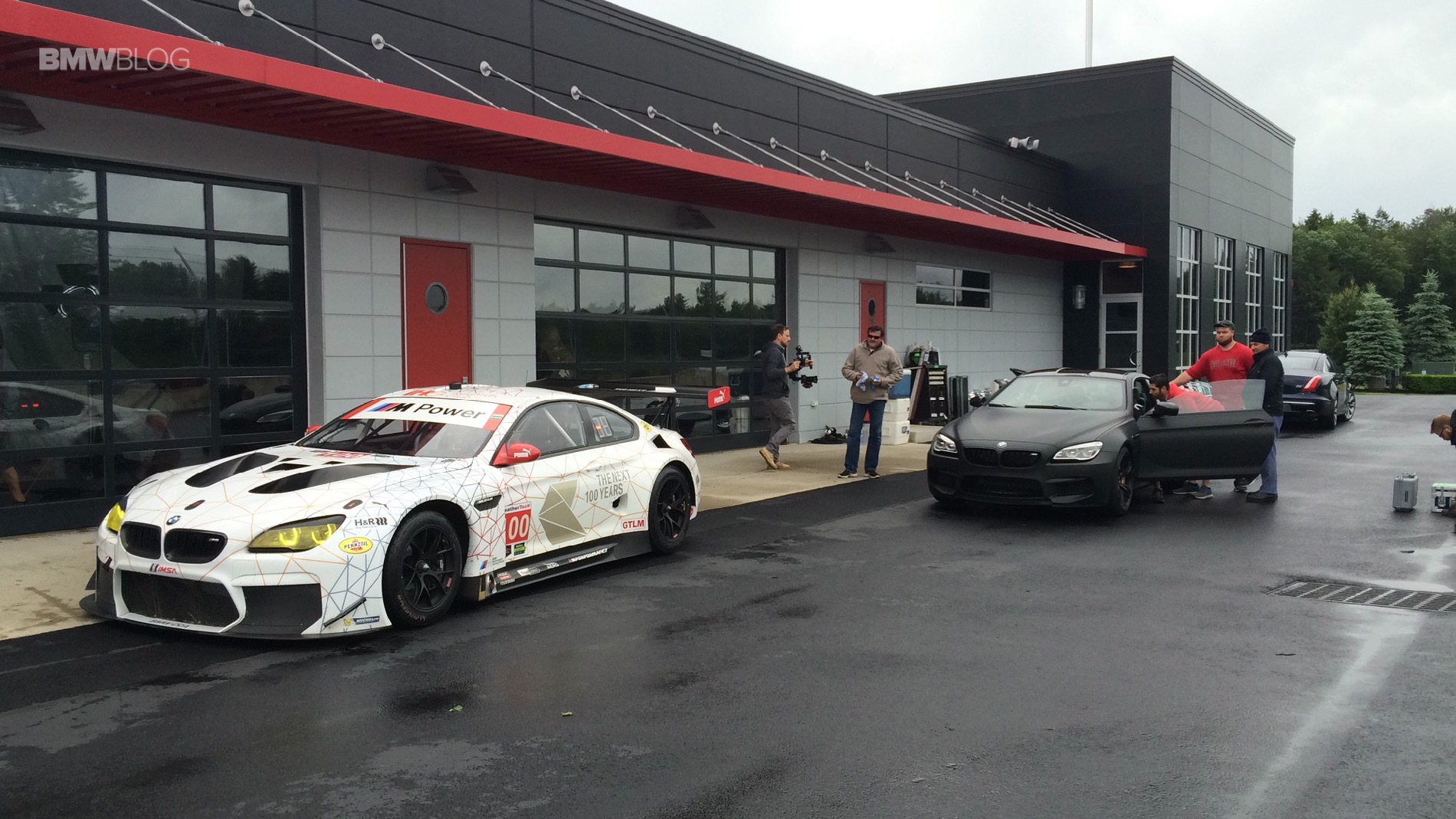 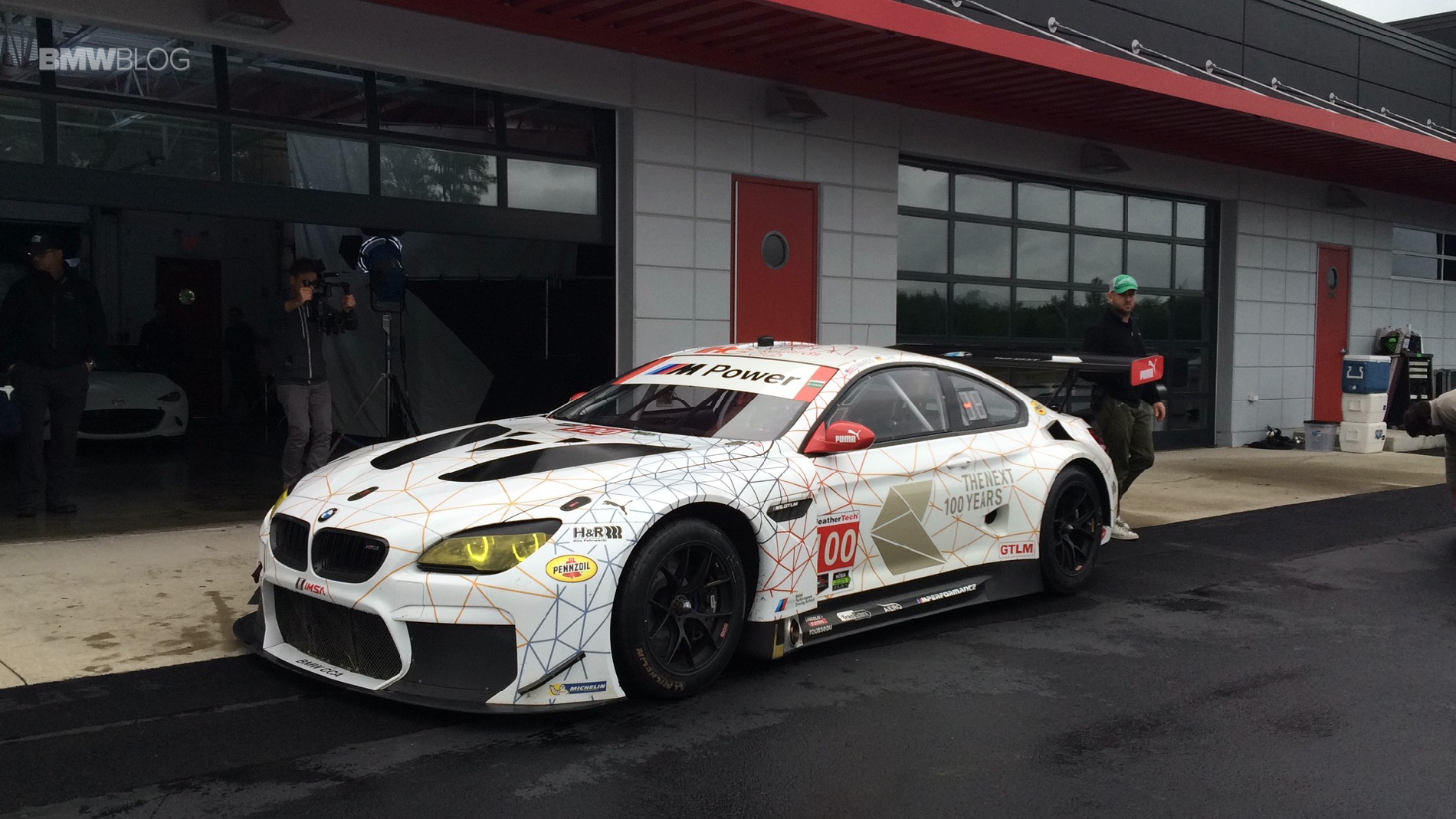 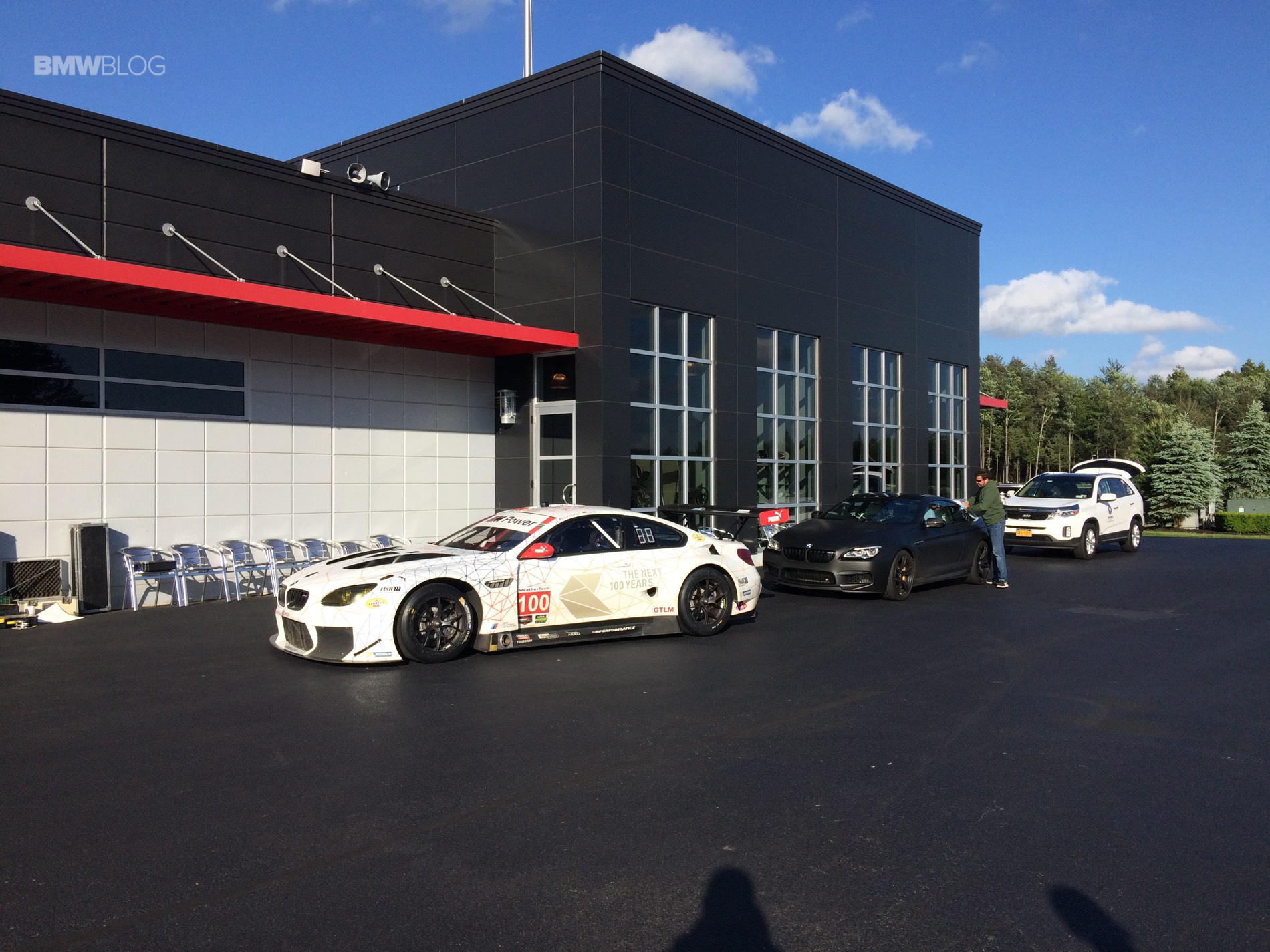 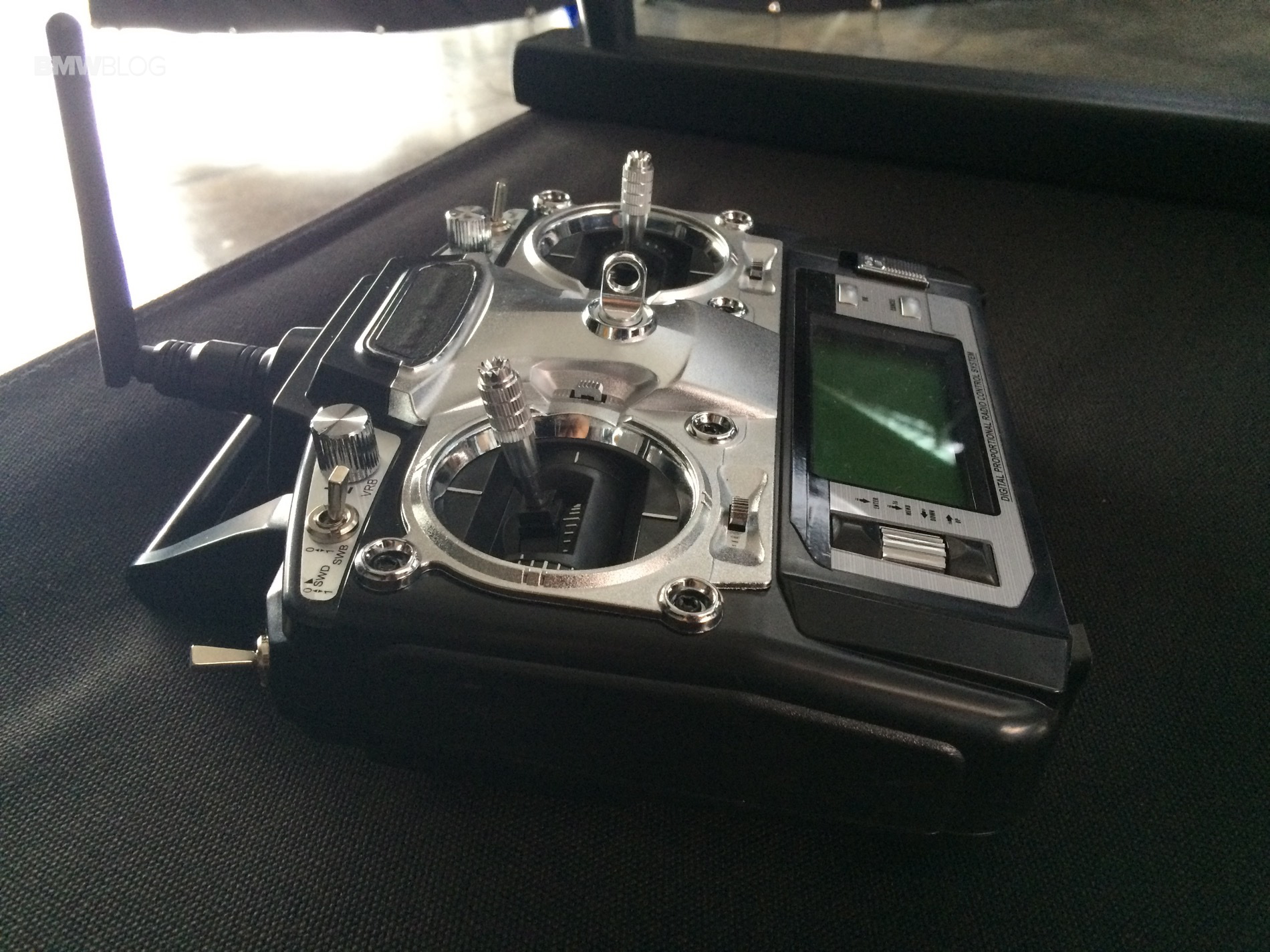