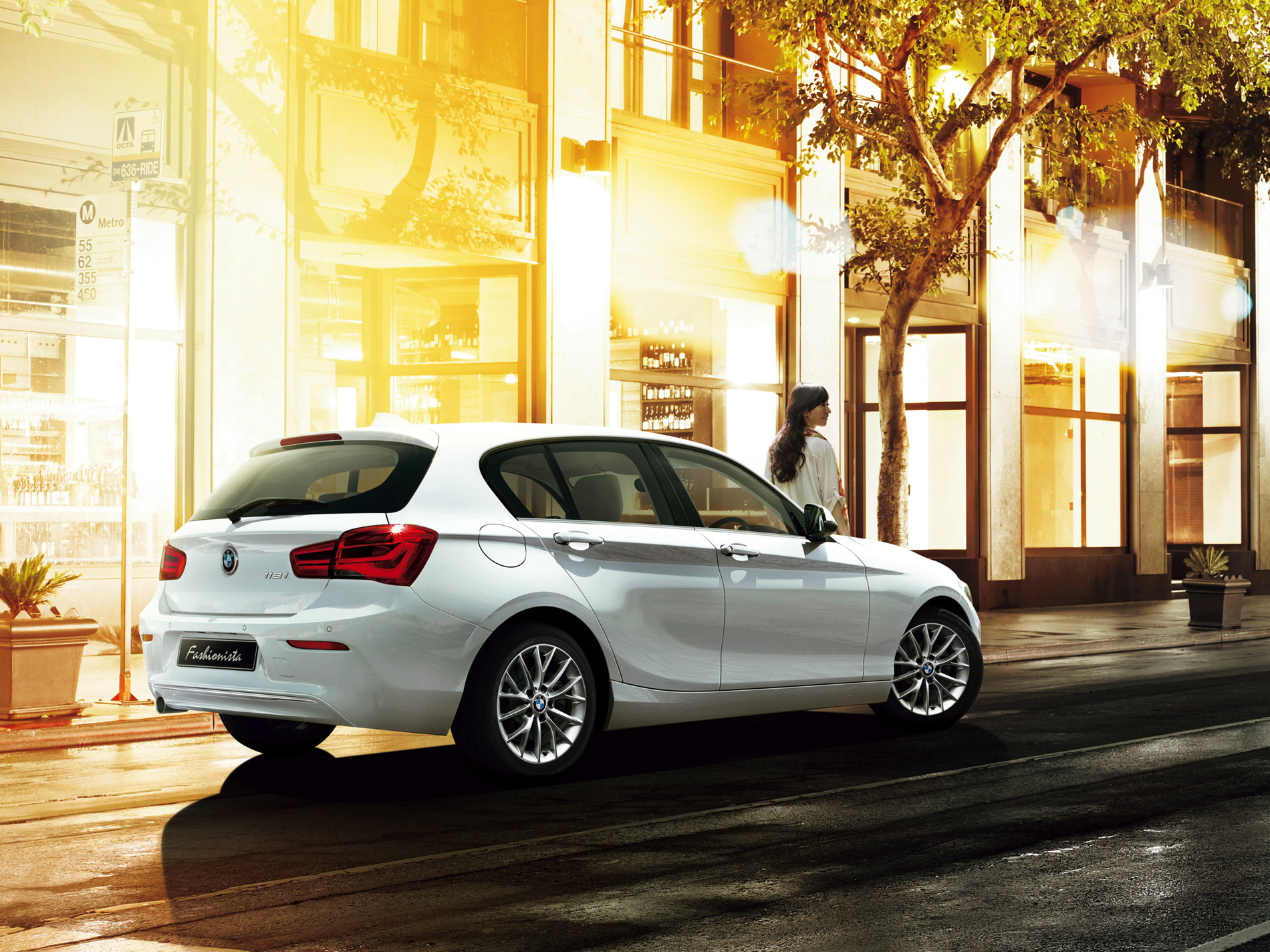 At the moment, everyone is going BMW M2-crazy. If someone even mentions the three letters of the Bavarian brand, the M2 is coming up shortly after. It’s the hottest BMW, and possible the hottest sports coupe, to come out in the past few years. Everyone is raving about it. But the BMW M2 isn’t the only good small BMW out there. It’s overshadowing the once-beloved 1 Series hatchback, a car that is still one of the best Bimmers in the Bavarian stable. So how does the little ole 1 Series hatch stack up against its competition?

The UK’s Independent just recently put the BMW 118i to the test against its closest competitors. The BMW 118i is the lowest-end petrol-powered BMW 1 Series you can buy. Powered by a tiny 1.5 liter turbocharged three-cylinder engine, the 118i makes 134 bhp and 162 lb-ft of torque. While that may not sound like a lot, this motor is seriously good fun and should help the 118i be a riot to drive. Its performance numbers aren’t strong, 0-60 mph comes in 9.3 seconds, but this car is more about the joy of driving. 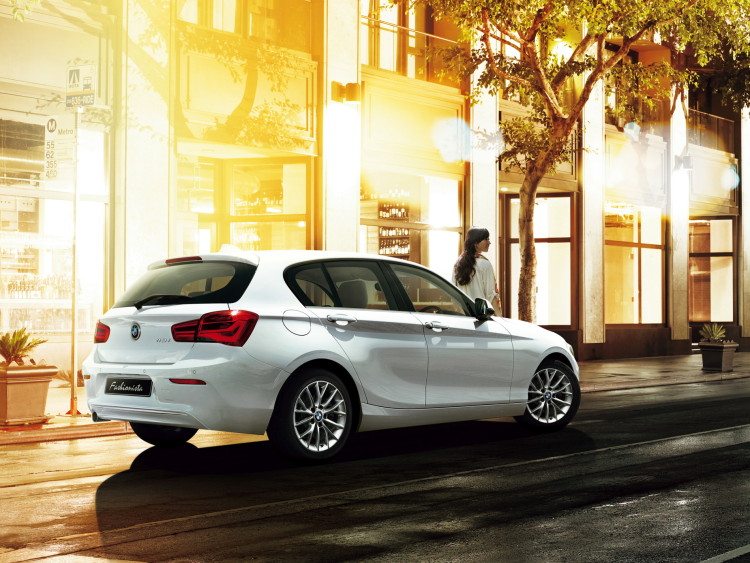 By contrast, the Audi A3 Sportback 1.4 TFSI isn’t any more powerful. Packing a 1.4 liter turbocharged four-cylinder, the Audi A3 makes 123 hp and 148 lb-ft of torque. So it’s even weaker than the three-pot Bimmer. However, it’s actually faster from 0-60 mph, doing it in 9.0 seconds flat. Thank the Audi’s shorter gearing for that.

The newcomer to this group is the Infinity Q30 1.6t. Loosely based on the Mercedes A Class, the Infiniti finally takes a shot at the premium hatch segment. Its 1.6 liter turbo-four is the weakest of the bunch, with 121 hp and 148 lb-ft. However, it’s faster than the Bimmer by one tenth to 60 mph, but slower than the Audi.

On the inside, the BMW 118i had the best seats, followed closely by Audi with Infiniti a distant third. The front seats are great for the BMW and Audi, but the Infiniti lacked in headroom. While in the backseats, it’s much of the same, as the Infiniti suffers from a claustrophobic back seat.

In terms of price, the BMW 118i is the most expensive of the bunch, with Audi second most and the Infiniti cheapest. However, after factoring in depreciation, the Audi A3 actually turns out to be the cheapest car of the bunch over the course of ownership.

In the end, Independent claimed that the Audi A3 Sportback was the best car in this test. Its sharper steering and reflexes made it the most fun car to drive, while also being the most comfortable. It was also the fastest car in the test. Its interior is about on par with BMW’s 118i but far better than the Datsun (sorry, Infiniti). It’s also the cheapest to own. So it comes in first place.

The BMW 118i is a very good car overall, but it’s just a touch behind the Audi A3 in every way. It’s a bit slower, a bit less dynamic and bit more expensive. So it comes in second place but it’s a very close second. Maybe with BMW’s 2.o liter turbo-four it would have fared better, but it also would have been even more expensive.

Third place it is for the Infiniti, which gave a valiant first effort but wasn’t good enough to contend with the Germans. Its sloppy handling, cramped back seat and poor depreciation make it the worst car in this test. It does look quite good and its engine is peppy enough, but it lacks refinement and dynamics while also being the worst value. So last it is for the Datsun.