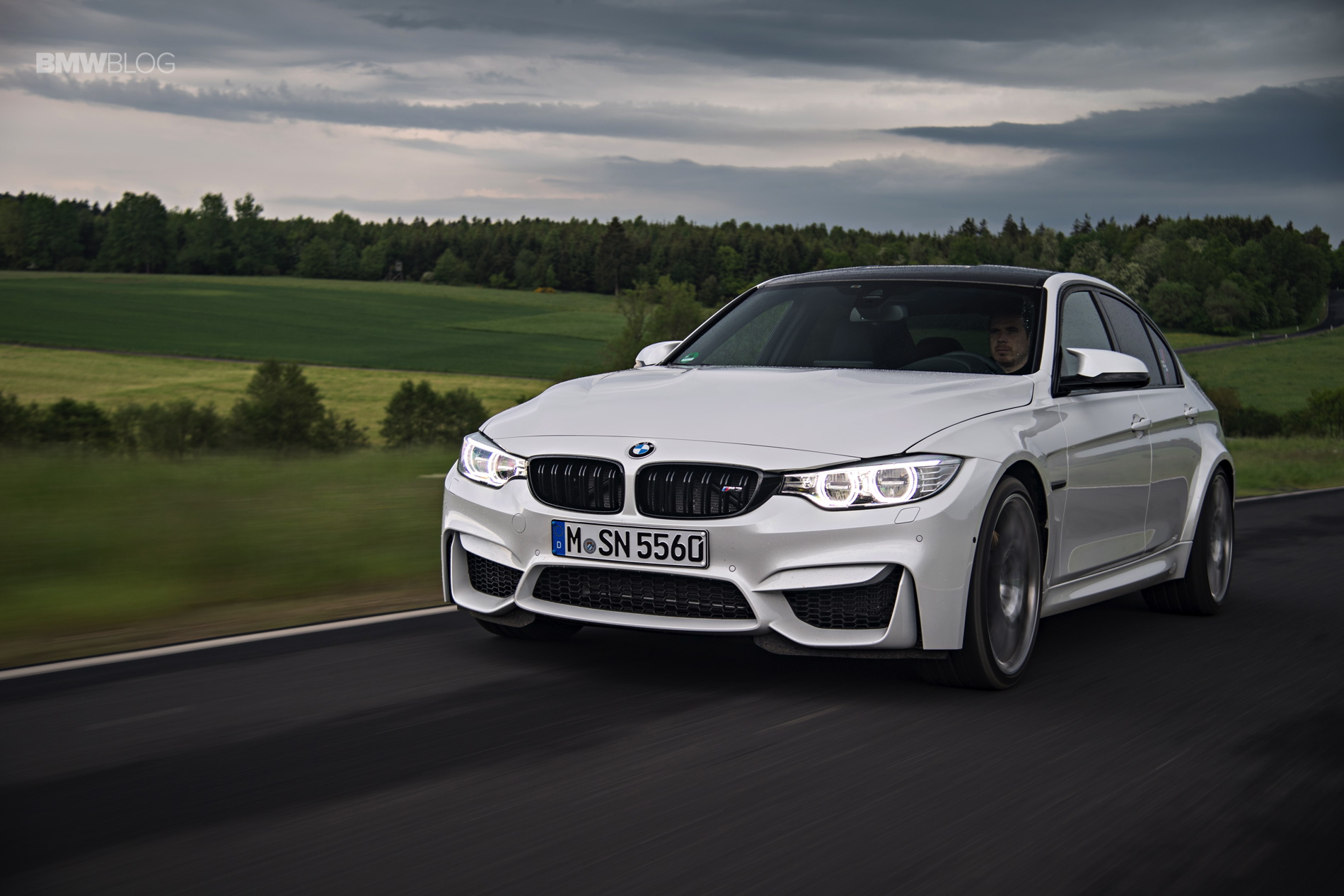 Nick Murray is a BMW M4 owner who has a YouTube channel filled with his adventures with the car. In his latest video, he meets up with an owner of a BMW M3 Competition Package to compare the differences. 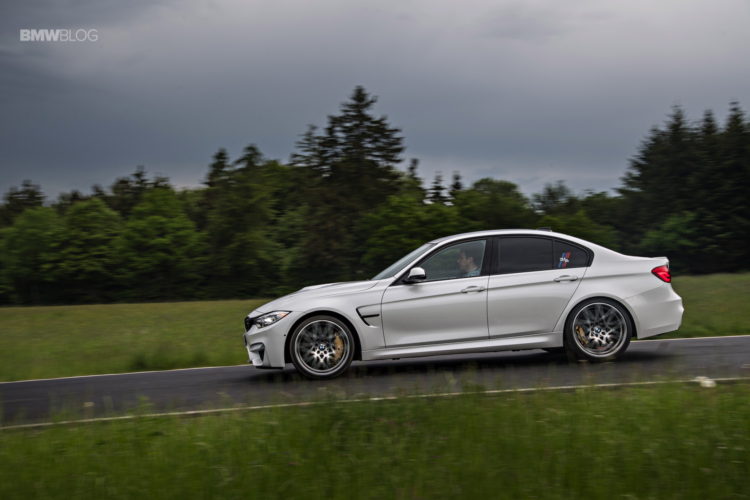 Another thing Murray points out is the annoyance of the carbon ceramic brakes. The ceramic brakes are a very expensive option ($8,150) and are better for track use, which is precisely why the M3 Competition Pack owner bought them. He tracks his M3 quite often and says that they’re necessary for anyone that does. However, if you don’t track your car, Murray says to avoid them as they’re far too noisy during daily driving to be enjoyable. 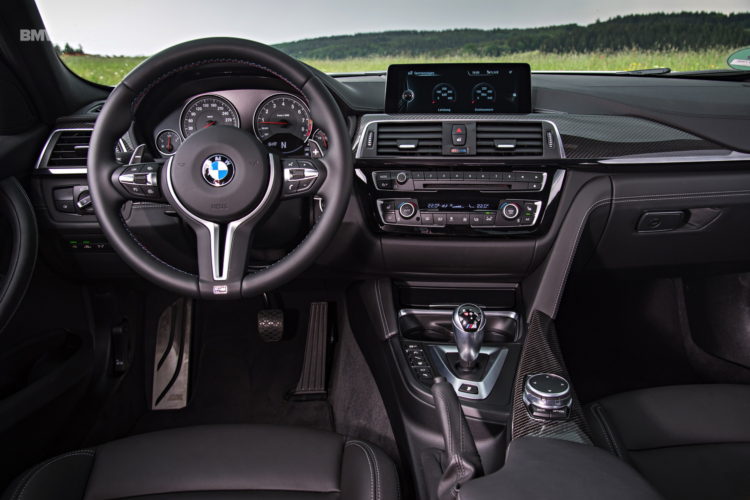 The BMW M3 Competition Package also sounds much better. The new M Performance Exhaust is far more aggressive and has more pops and burbles. Many enthusiasts complain about the current BMW M3/M4 sound and the Comp Pack remedies those complaints. It’s the way the car should have sounded to begin with.

Add in the gorgeous Style 666M wheels, simply awesome lightweight seats, stickier tires, more comfortable suspension and revamped differential and the Competition Package seems well worth the extra money. We thought so already, but seeing the two side-by-side and hearing Murray’s account of driving the two back-to-back reassures the notion that the Competition Package turns the M3/M4 into the car it should have been all along.