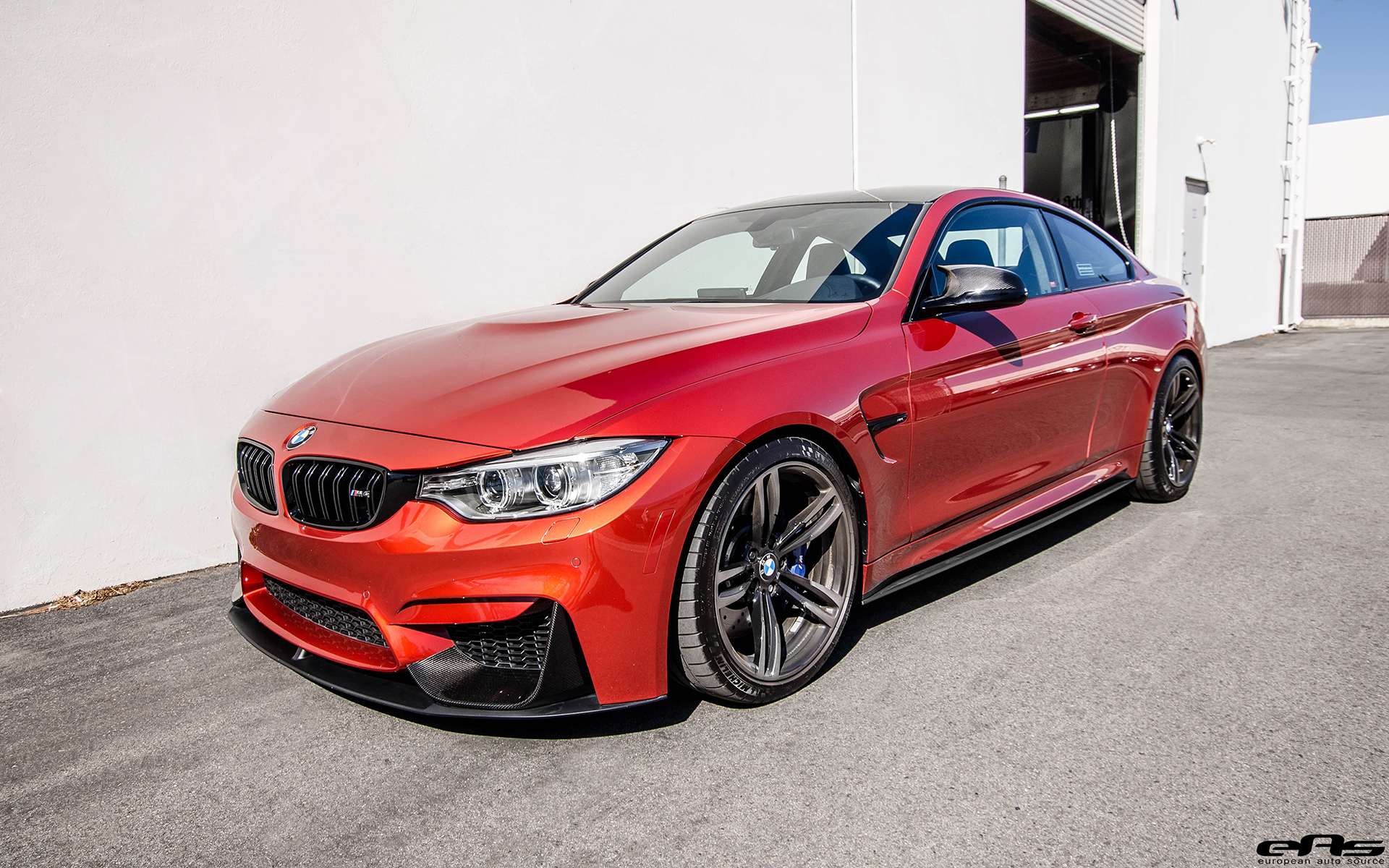 Nick Murray’s YouTube channel has become quite popular over the past few years and over the past 18 months, he’s owned an F82 BMW M4 that he’s reviewed on his channel. Over the course of those 18 months, Murray has taken it on trips, modified some of its coding and given us the rundown on what it’s actually like to own one. So now that he’s put around 25,000 miles on it, he decided to give a long-term review to tell us what it’s been like.

Surprisingly, for such a technical and high-strung BMW M car, Murray hasn’t had any major issues whatsoever. In fact, the only issues the car’s actually had have been due to what he claims is “dealer incompetence”, as the people at his regular BMW dealership have managed to mess a couple of things up, like the passenger-side carpet after reinstalling the door panel, which was done because of their mistake. Apparently, the only issue that has been a fault of the cars is a faulty design in the visors which are in a place that can be hit by the front seat when it’s moved down and it can cause the mirror to break. However, the dealer has replaced every broken mirror Murray’s had.

Aside from that, though, and there have been no issues with the M4 so far. In fact, Murray claims that it still drives like new, which is also impressive. Over the course of a year and 25,000 miles, bushings and seals can wear, especially with the harsh winters he gets in Connecticut, so cars can sort of have a worn feeling to them after a year or so of being driven a lot, even more so with how hard his M4 has been driven. But that isn’t the case here, as his M4 still feels brand new. 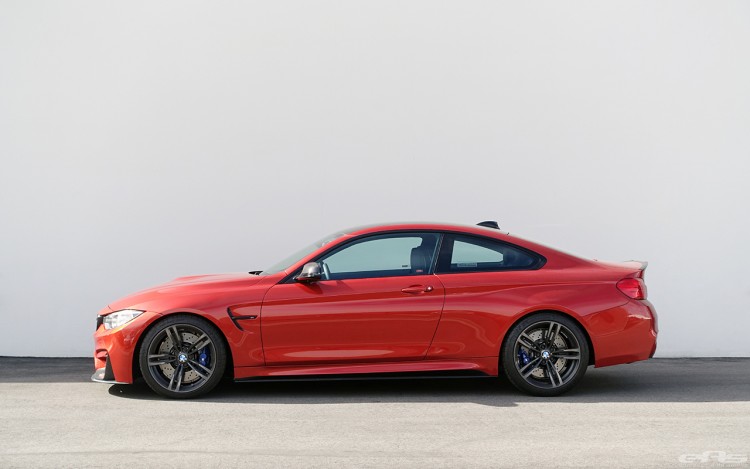 Murray also gives us the rundown on some of the options that are worth getting and not worth getting, at least in his opinion. He claims that he would have probably gotten the manual transmission if he were to buy it again. He claims the DCT that he has to be an excellent gearbox and one he likes very much, but every time he drives someone else’s M4 that has a manual, he wishes he had gotten that instead. He also claims that the driver assistance package isn’t worth it, nor is the parking assist feature, which can parallel park the car for you, because he could never get the latter to work.

But, overall, he loves the BMW M4 and says that it’s been a great car over the course of a year and has really held up well. He even says that the leather still looks and feels like new, which is surprising considering it’s white. So it’s a testament to BMW’s build quality and how well modern BMW M cars hold up. It’s also a testament to how good of a car it is and, according to Murray, it’s the best sports car at its price point. So, if you’re looking to buy a BMW M4 but are a bit unsure of things, check this video out and maybe it’ll help you make your decision.