The time has finally come to see a BMW M4 GTS model put on a dyno and the results are… controversial to say the least. We’ve been getting used to seeing BMWs showing better numbers than advertised on dynos. That’s especially true if you’re thinking of newer, turbocharged models but sometimes, we might be a bit off in reading the charts.

The BMW M4 GTS in the video below was put to the test on a Dynojet tester and these are known to (let’s say) embellish the power figures of the cars tested on them, for bragging rights. Even so, the upgraded S55 engine inside the GTS managed to post only 492 HP at the crank, which is a bit shy of the 500 HP BMW claims it to be making. 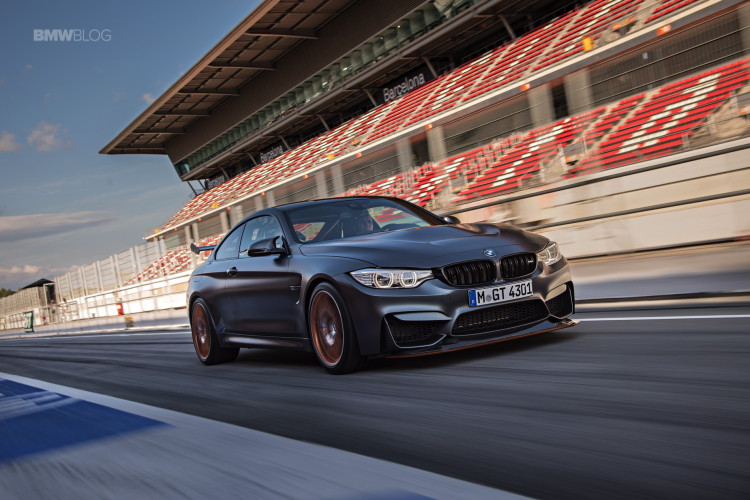 There might be a couple of factors at play here and, for a better view on how different the GTS model is from the standard M4, another test with a regular M model should be performed, to see what numbers it puts down on the same dyno. Alas, the Germans are safe and their claimed horsepower figure is confirmed. Some disappointment is to be understood though, as most fans of the fastest car BMW ever put on the Nurburgring were expecting a bit more.

Furthermore, the water injection technology presented by the Bavarians was considered by many to make a bigger difference in pure horsepower gains, along with the long term advantages and the reduction of knock. All things considered, 492 HP at the crank from a 3-liter twin-turbo engine is a good number, no matter how you look at it.

With an estimated 12 percent transmission loss it would mean that a BMW M4 GTS has some 433 HP at the wheels which is more than what the regular M4 has anyway. That being said, coupled with the drop in weight and the suspension and electronics changes, the GTS is still an impressive machine both on and off the track.