Home » BMW X5 Security Plus shown at GPEC 2016 in Leipzig 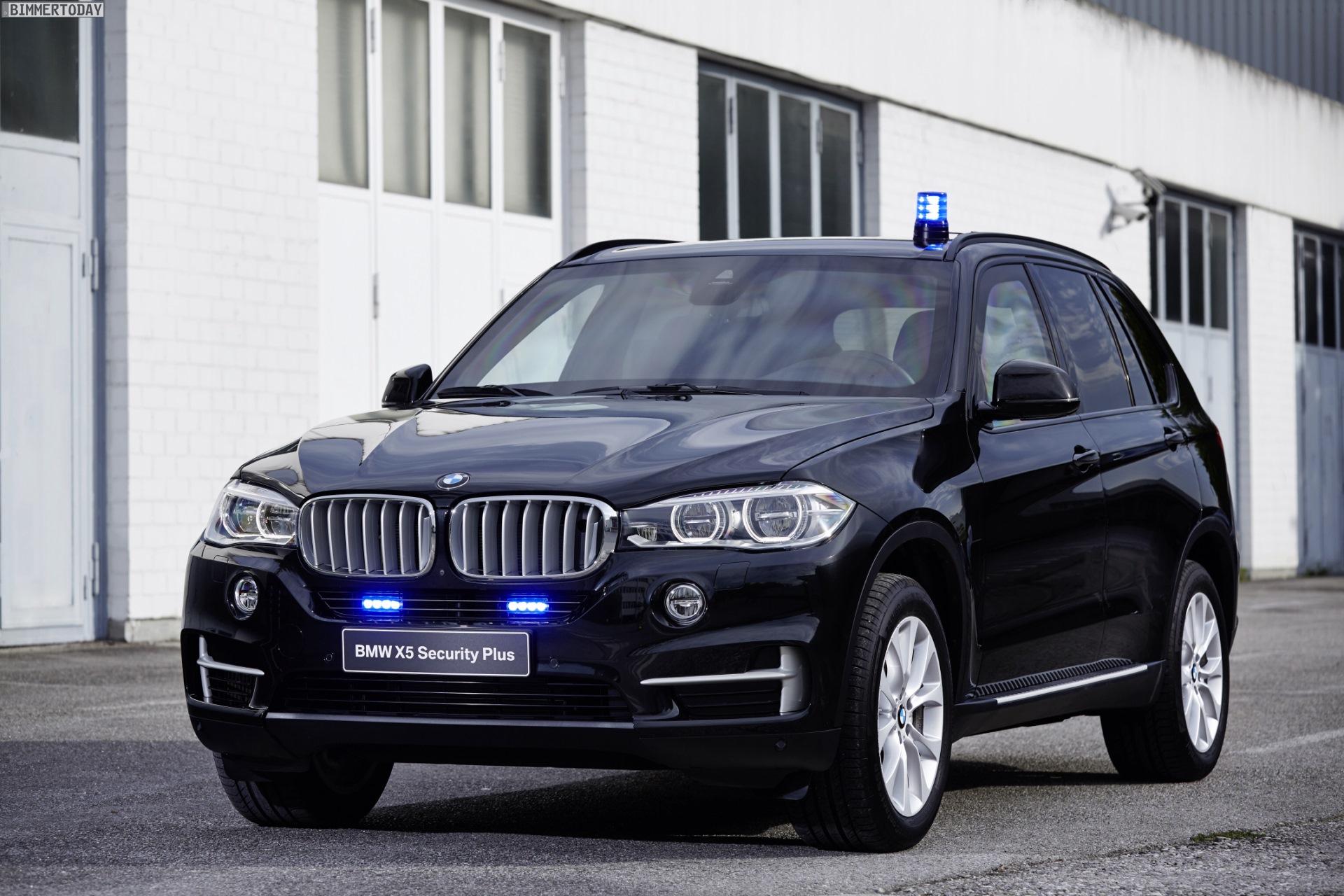 At 2016 General Police Equipment Exhibition & Conference (GPEC) in Leipzig, BMW introduced the F15 X5 Security Plus armored vehicle. The third-generation X5 serves as the basis for the third armored X5, one used around the world by many high-profile customers.

The armored passenger compartment of the BMW X5 Security Plus complies with resistance class 6 and protects the four occupants even against automatic weapons like the AK-47, the world’s most popular assault rifle. The safety glazing not only keeps bullets out of the cabin, but also protects reliably against specific bludgeoning to smash the panes. A polycarbonate coating protects the occupants from possible splinters. 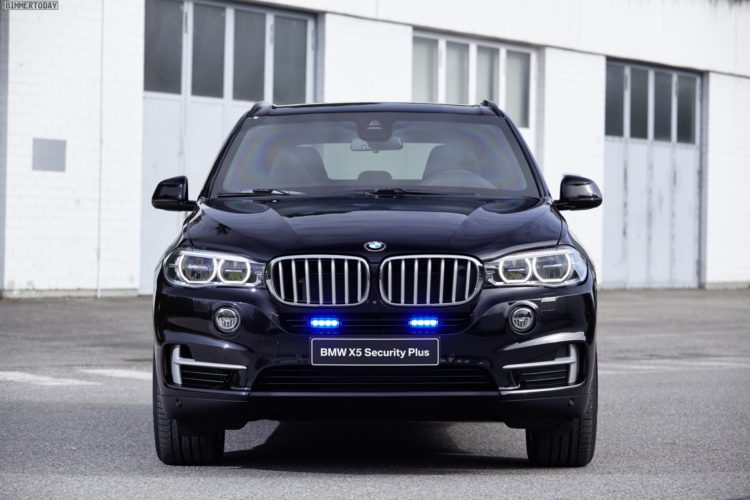 Thanks to special run-flat tires, the BMW X5 Security Plus also can not be stopped by targeted shelling of the wheels, even under complete loss of pressure the tires remain functional and allow a quick escape.

Special systems for communication with the outside world can be controlled via controls in the center console. In everyday life, these little flashier buttons are completely hidden under the standard cover for the cup holders. In addition to visual and acoustic signals, BMW X5 Security Plus has some additional safety features which are being kept under wrapped by BMW. 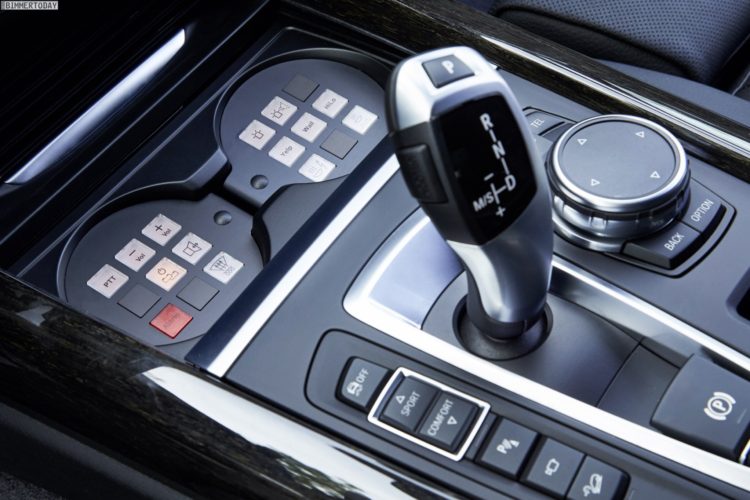 A powerful engine is of course not missing from the special X5. The power source delivers 450 hp from a V8 TwinTurbo found in the BMW X5 xDrive50i, which can cope well with the additional weight of the armor. The suspension, braking system and the electronic stability program DSC were naturally adapted to the specific requirements of the armored BMW X5. 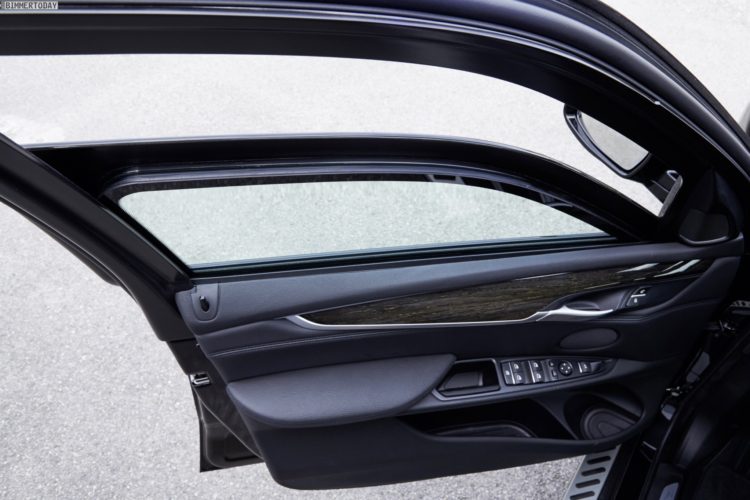 In order to maintain a low profile on the road, at a first glance, the BMW X5 Security Plus looks like an ordinary X5.