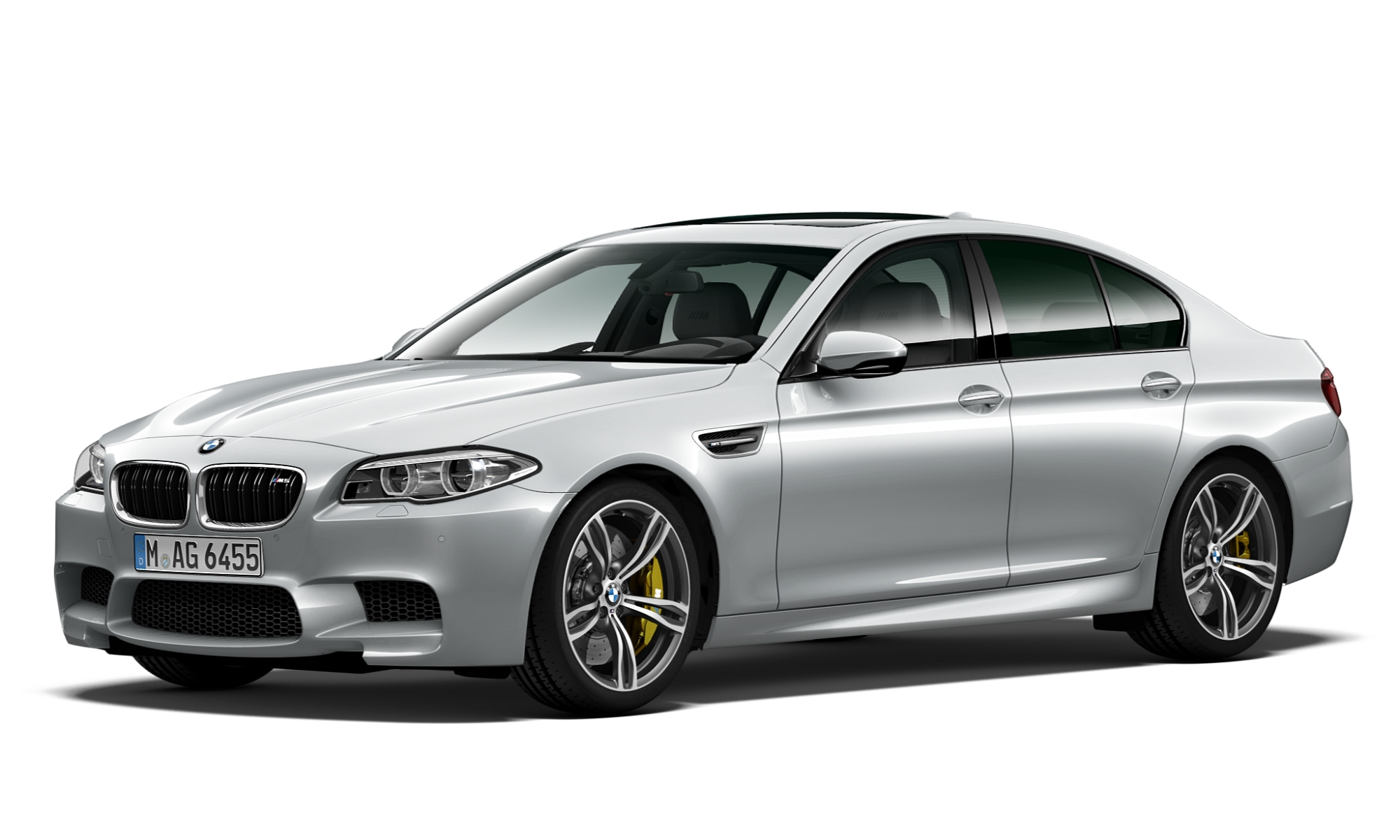 BMW has recently created one of the most extreme M5s of all time, with the new BMW M5 Pure Metal Edition. There have been some incredibly powerful versions of the current F10-generation M5 in recent years, with the M5 30 Jahre being the most powerful, packing 600 hp. But this Pure Metal Edition could be the most hardcore of them all and Cars.co.za has taken it for a spin to find out if it is.

This new M5 Pure Metal has been given a power boost, by increasing the charge pressure and tweaking some ECU software, so the BMW M5 Pure Metal now makes 591 hp and 516 lb-ft of torque. That’s quite a lot to send to just the rear wheels, which is why the folks at Cars.co.za are quite afraid of it. However, BMW hasn’t just stopped there, as the Pure Metal edition has been given a 10mm lower suspension, which is also stiffer, as well as tweaks to the M Differential and steering. So not only is the M5 Pure Metal edition faster than the standard car but it’s sharper and handles better as well. 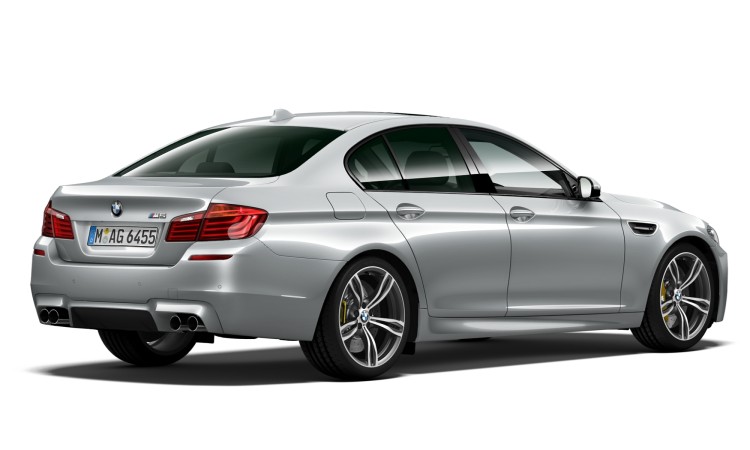 Aesthetically, BMW has given the Pure Metal Edition M5 some new paint, called Pure Metal Silver Metallic, 20″ wheels and some “Pure Metal Edition” badges on the inside. And it is indeed special, as only 20 units will ever be made and all of them will be sold in South Africa. To be honest, no one will buy this car for its looks, as it doesn’t really look any different from the standard car. People will buy this because of its power.

While some of the suspension and chassis tweaks can be had by optioning the Competition Package, the CP doesn’t come with that added power. Together with the near 600 hp, the upgrades to the Pure Metal Edition make it one of the most fun and exciting M5s you can possibly own. And it’s a fitting send off for a car that’s about to be replaced by something that could possibly have all-wheel drive and be less exciting.

In this video, we see just how savage the BMW M5 Pure Metal Edition can be and, while the F10 BMW M5 was never the best car in its lineage, it makes us sad that it’s going away. Future M5s could likely power all four wheels and there’s a possibility of hybrid power. So we should take any sort of hardcore and savage M5 we can get.