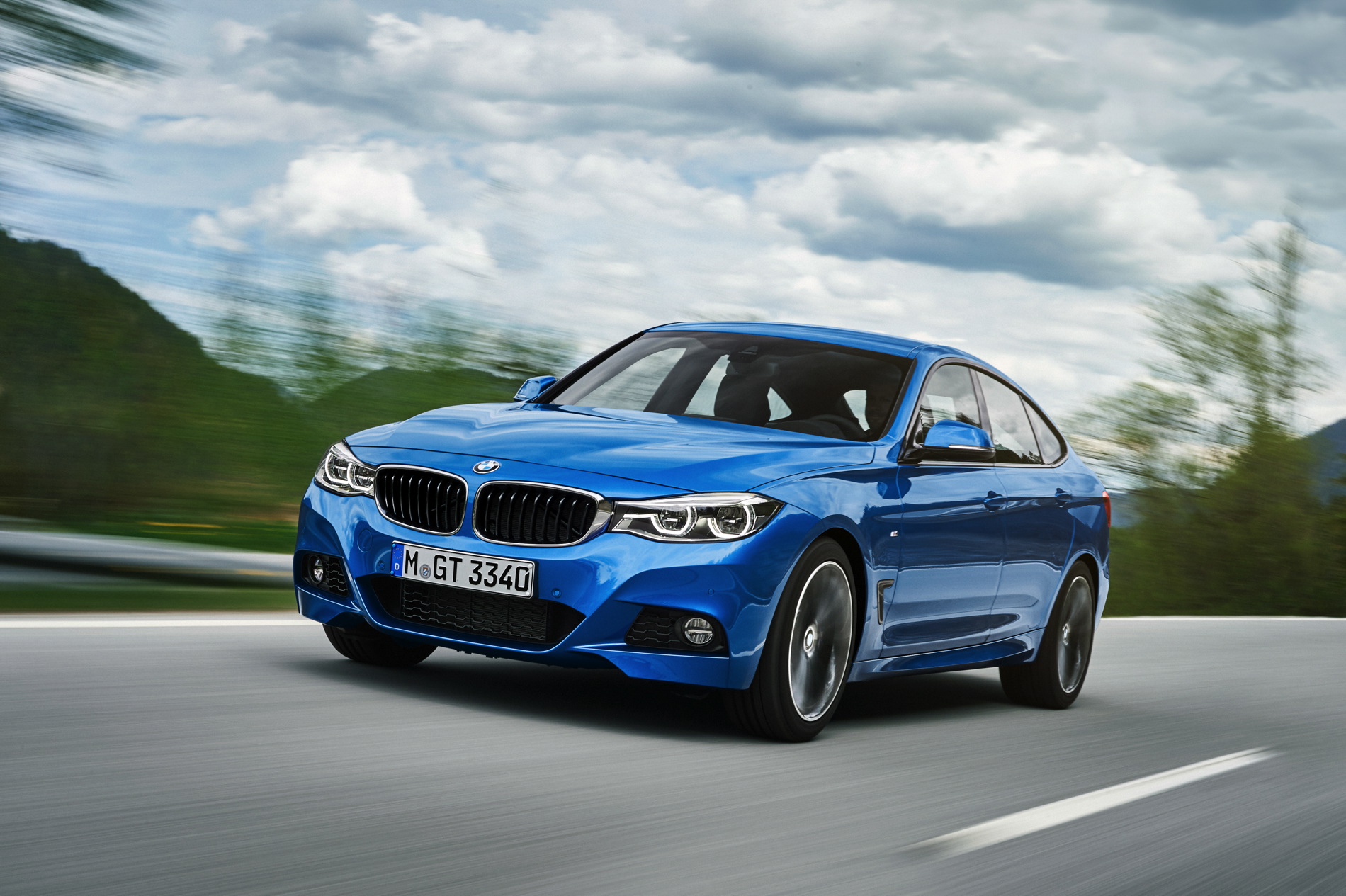 It’s been a full year already since the facelifted BMW 3 Series was unveiled and people started wondering whether the 3 Series Gran Turismo was going to get the same treatment. As it turns out, contrary to what people may think, the GT is still alive and kicking and it looks like BMW has no plans of pulling it from the production lines. The LCI (Life Cycle Impulse) version just got a launch film that looks enticing.

With the mild refresh the car received, the BMW 3 Series Gran Turismo now looks better than even. Sure, for a lot of old-school fans of the brand, that aren’t all that eager to embrace new, more peculiar models, the GT remains a weird car but to those more open minded, the new version is easier to love. You’ll notice that the headlights have been slightly rounded off while the taillights feature LED strips that also change the appearance of the car where it matter most, at the rear. 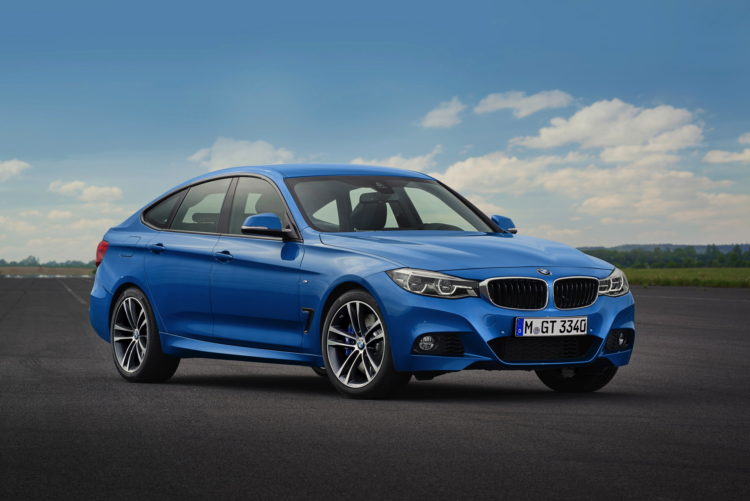 Inside the cabin, the general layout remained the same but BMW claims that the materials used will be even better starting this summer. BMW has added some extra chrome around the interior controls, new decorative wood elements, colors and leather trim variants. 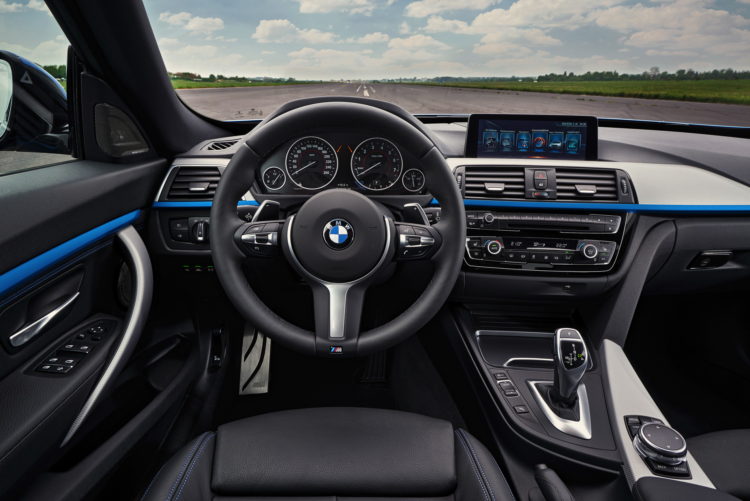 On the technology front, starting next month, all 3 Series GT models will be coming with the new iDrive 5.0 system that was launched for the first time aboard the new 7 Series. On top of that, the engines are supposed to be even more efficient, dropping fuel consumption figures by an average of 14 percent. The range consists of three all-new petrol units developing  184 hp to 326 hp and five diesel variants producing 150 hp to 313 hp – with classical rear-wheel drive or BMW xDrive all-wheel drive, with manual or Steptronic automatic transmission choices.