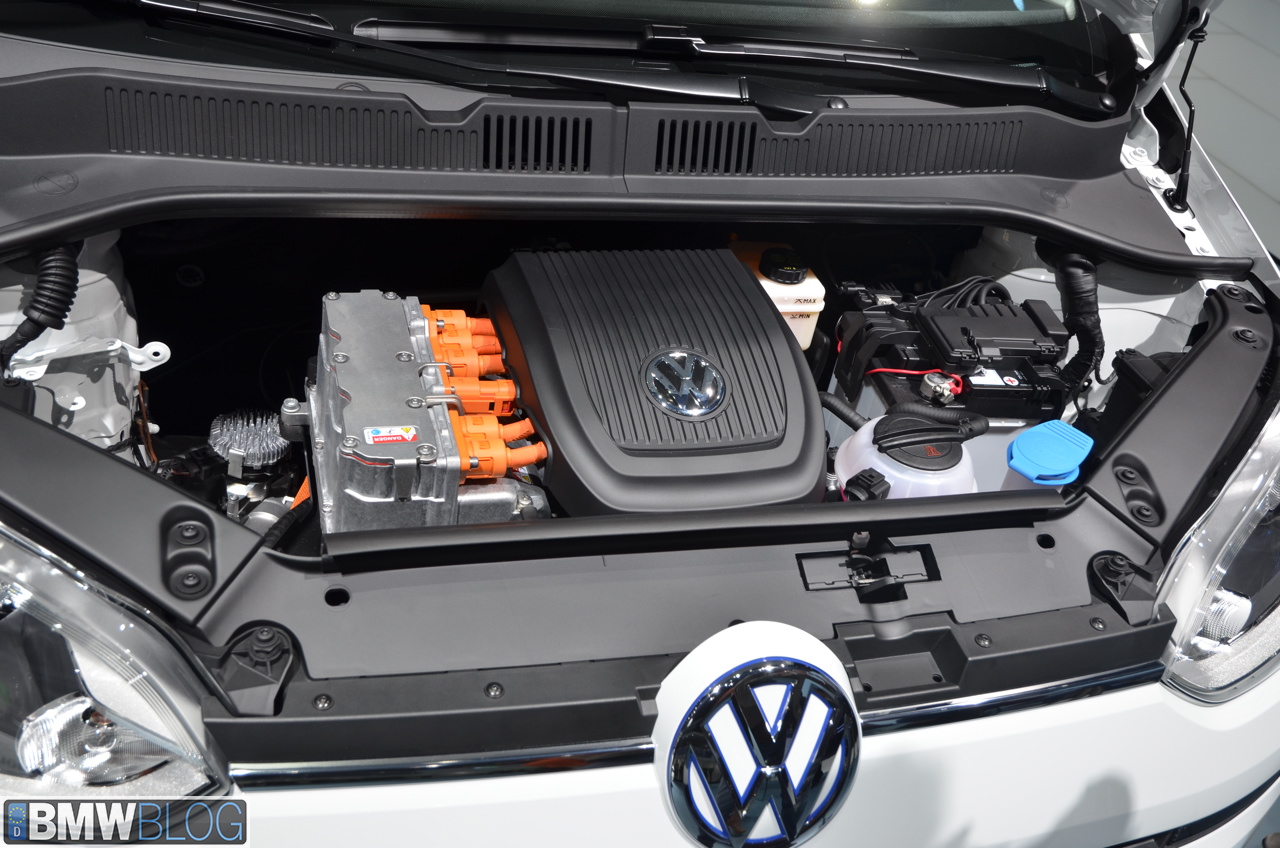 As part of ongoing efforts to scrub its dieselgate-stained image, Volkswagen is preparing to unveil an all-electric vehicle at the upcoming Paris Motor Show in September. Called NUVe, the electric concept car is built on the modular MEB chassis, according to Auto Bild. The five-door hatch is rumored to offer the same interior space as the Passat model and will go head-to-head with BMW’s i3.

Few details are known at this stage for things like range, performance, and other specs, but VW is looking to market it by 2019, at a time when most EV cars will deliver over 200 miles range and be priced below $40,000. The range of the recently updated i3 BEV was increased by 40 percent from 81 miles per charge to 114. 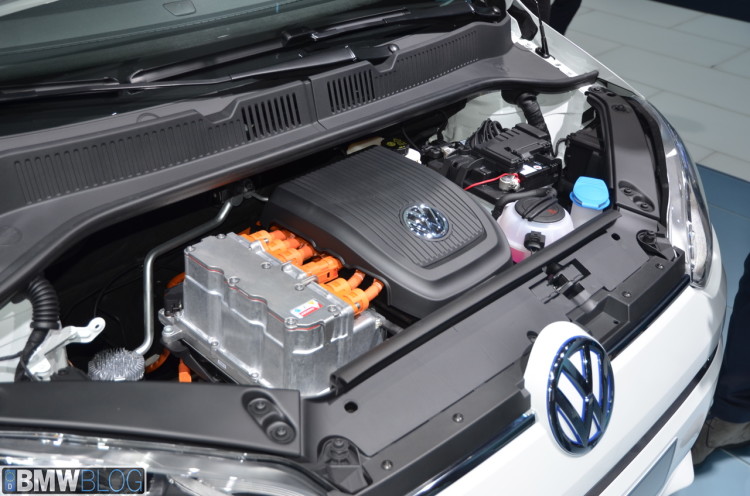 Auto Bild reports the NUVe project is one of six concepts to be built atop the MEB platform, and four of these have a good chance of being produced.