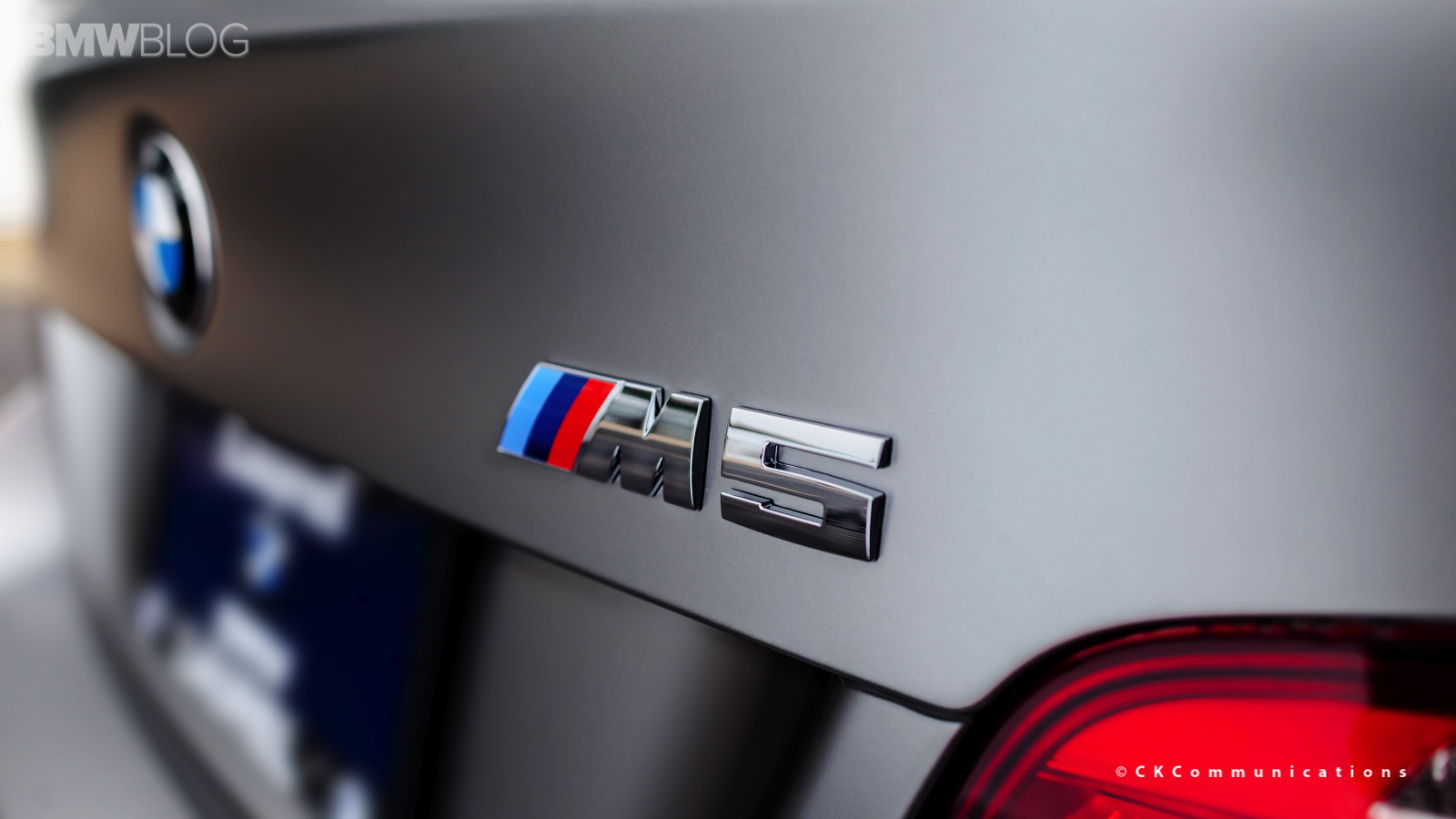 According to our sources, BMW is preparing a limited edition F10 M5 which will be launched before the end of production. The current F10 M5 will be phased out at the end of this year to prepare for the new F90 M5 in 2017.

BMW has plans for around 100 units and some special colors are likely to be offered as well. The limited edition M5 will sport a series of CFRP (carbon fiber reinforced plastics) components for a more aggressive and dynamic look.

No official details on the power output, but our sources hinted at the same powermill as the 30 Jahre Edition M5. 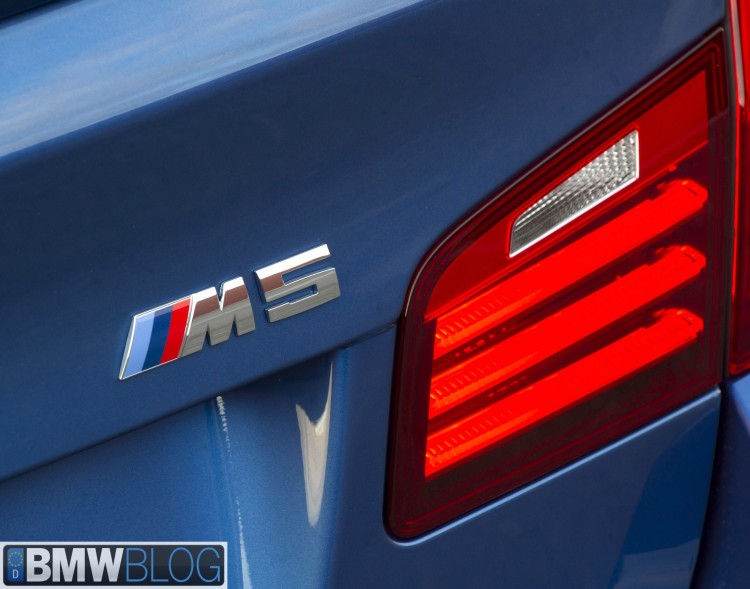 No word on pricing yet or worldwide availability, but we expect to learn more in the next few weeks.