VIDEO: Carwow drives a BMW 5 Series to see how it’s held up

Home » VIDEO: Carwow drives a BMW 5 Series to see how it’s held up 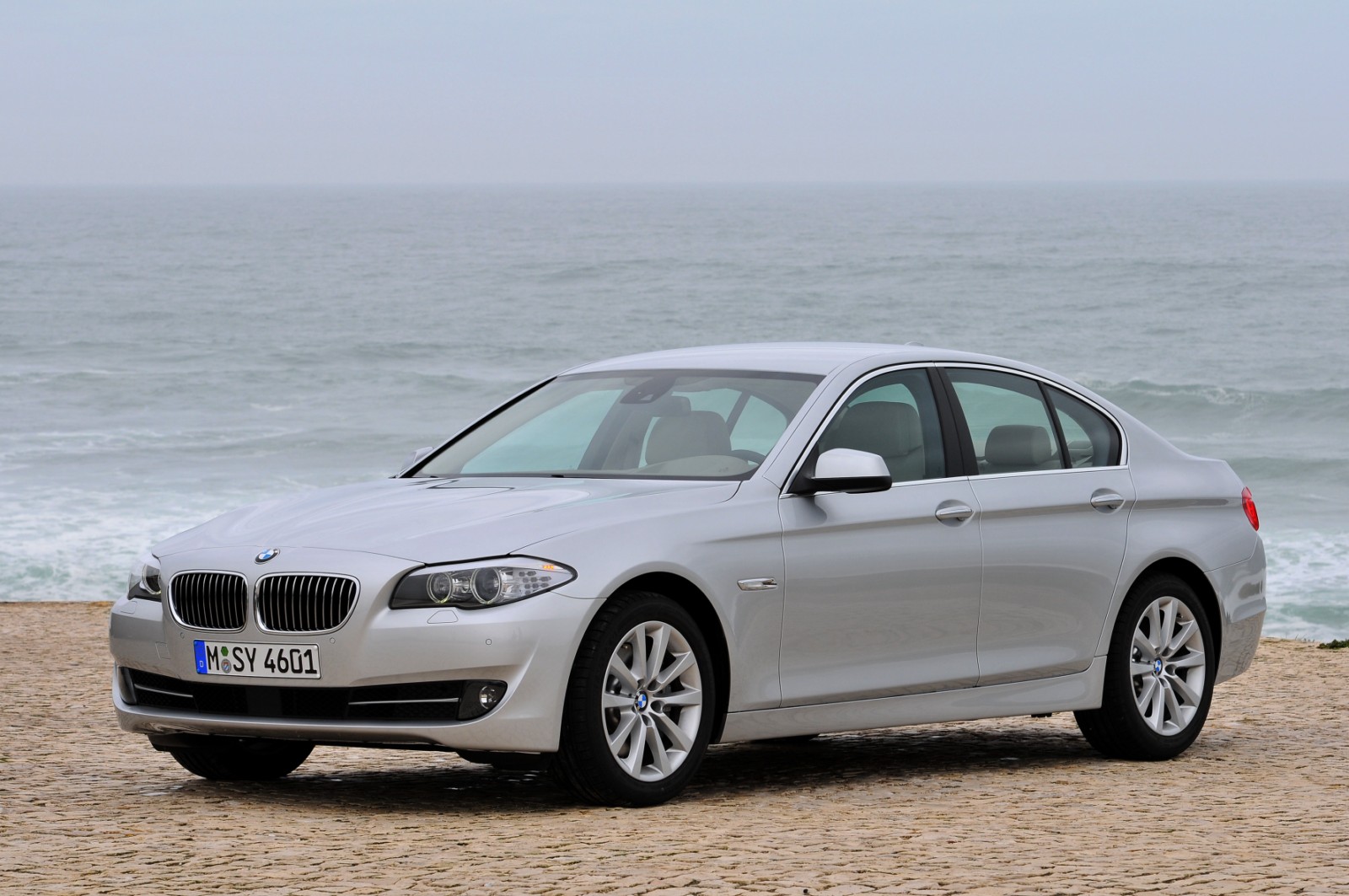 The current F10-generation BMW 5 Series isn’t very new. In fact, it’s already five years old and is due to be replaced next year, so one can say that it’s ancient by car life-cycle standards. Since its inception in 2011, Cadillac has debuted its new CTS, Jaguar has released its new XF and Mercedes-Benz has just recently launched its new E Class. So the 5 Series is lagging behind a bit. But can the old dog still measure up to the new competition?

In this latest episode of Carwow, Mat Watson drives the current BMW 530d to see how it stacks up against its modern rivals, especially the new E Class. 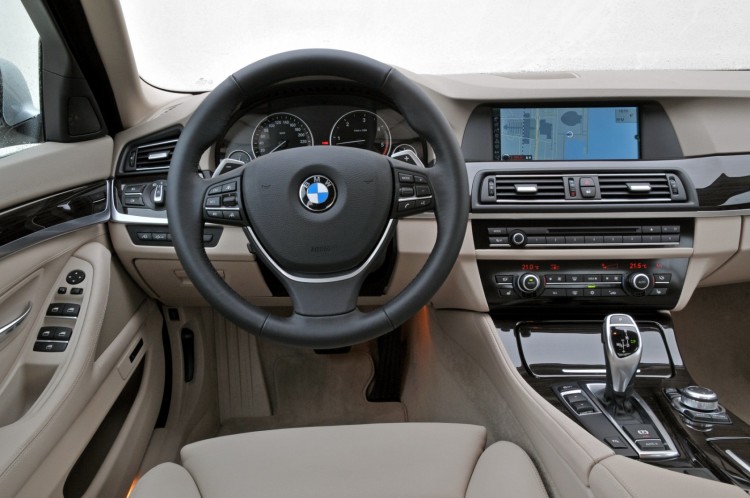 In terms of practicality and interior space, the new 5 Series is still very good. The back seat is very roomy for two adults, with tons of knee and head room, but it does get a bit cramped for three adults thanks to a large transmission tunnel. The trunk has loads of space as well, about as much as the new E Class. In the front, the driving position is perfect and there’s loads of comfort for both passengers. Watson also claims that the build quality is also a bit better than in the E Class, whereas that car has some less than savory plastics within arms reach. Plus it comes with excellent equipment as standard, such as sat-nav and leather seats.

The BMW 5 Series still handles quite well, also. However, Watson claims that the adaption M suspension is necessary, as it makes the 5 Series drive as well as it should. It’s comfortable in Comfort and fun to drive in Sport or Sport+. While it might not be the last word in performance driving and it’s not as sharp as the new Jaguar XF, it’s still very nice to drive. 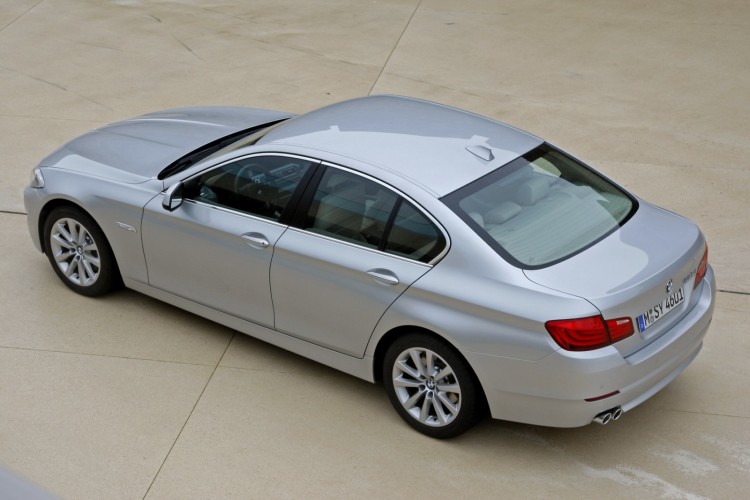 In terms of the engine, the 530d’s 3.0 liter turbo-diesel that offers fantastic performance, with 0-60 mph in under 6 seconds and can return a claimed 54 mph (though Watson also observed 37). However, it’s a silky smooth engine that’s quiet as well and still offers that sort of performance and economy. So the 530d is a fantastic car.

In terms of luxury, sure the 5 Series could use a bit of refreshing. It’s a bit louder on the inside than its rivals and its interior design is a bit dated, but it’s still a really luxurious car to drive. The seats are superb and the ride is fantastic (so long as you option those adaptive dampers), plus it’s still great to drive. So if you’re in the market for a bit executive sedan, the BMW 5 Series still offers everything you could want in a good-looking, fun-to-drive package, despite its age.