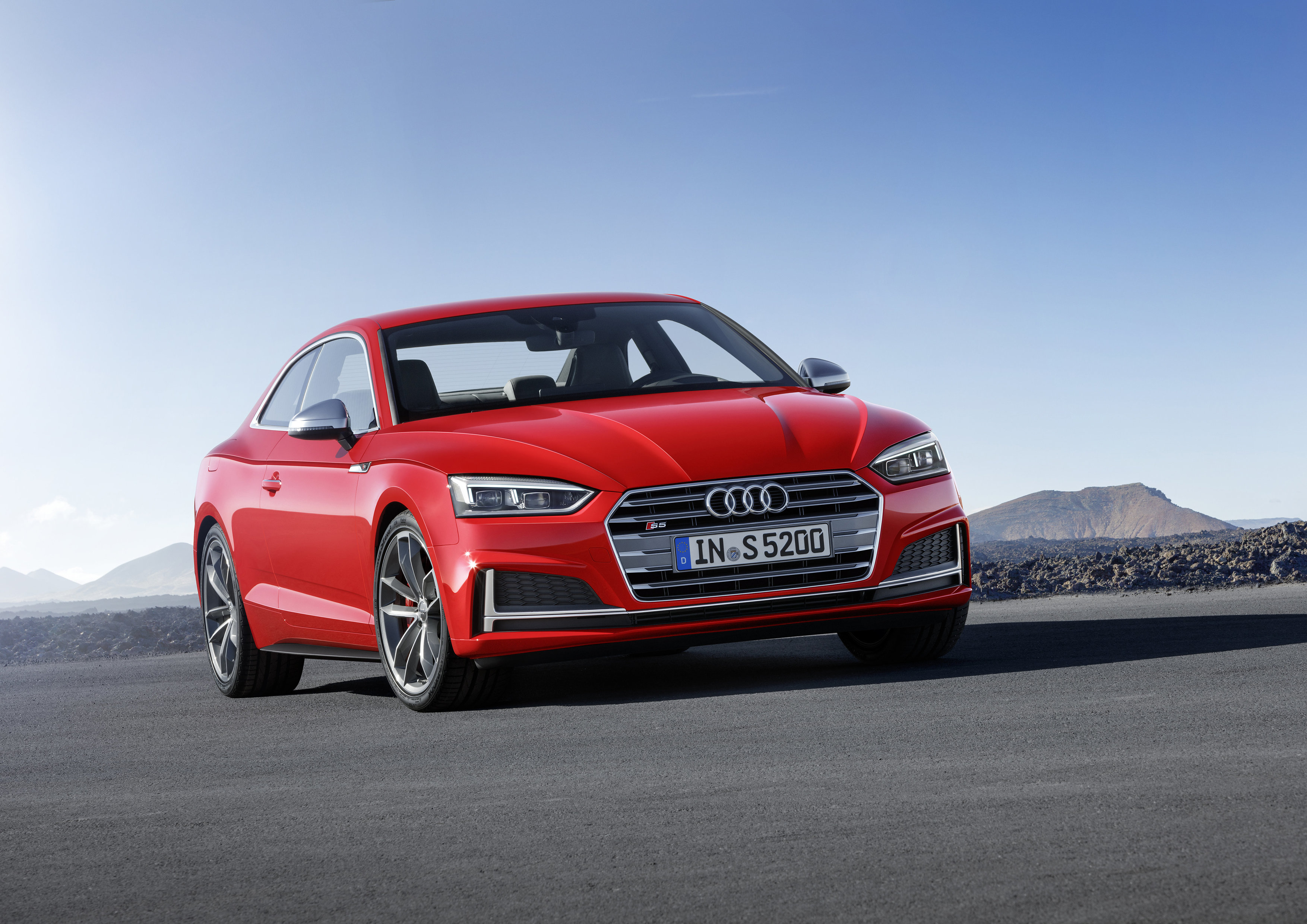 Audi recently took the wrapping off of its latest second-generation Audi A5 yesterday at its Audi Forum in Ingolstadt. It was a massive spectacle, accompanied by many of the famous Audi coupes of the past as well as an impressive light show. Audi is clearly stressing the importance of this new A5, as it ushers in a new era of sporty Audi coupes.

Until now, if you wanted a sporty German luxury coupe, you looked to BMW, as there was simply no better alternative without a “911” badge on the back. However, Audi is trying to steal some customers over to its side of Bavaria and its new A5 is the four-ringed brand’s latest attempt at such thievery. So should BMW be worried?

Well, we obviously can’t say for sure without having driving the new Audi A5. But we can take a pretty educated guess, being that we’ve driven the new A4, which the new A5 is very closely based on, and we do know quite a lot about this new car. And based on all of the information we have at hand, our best guess is that BMW might not have to be super worried just yet, but it better start prepping its next 4 Series with a keen eye on this new A5. 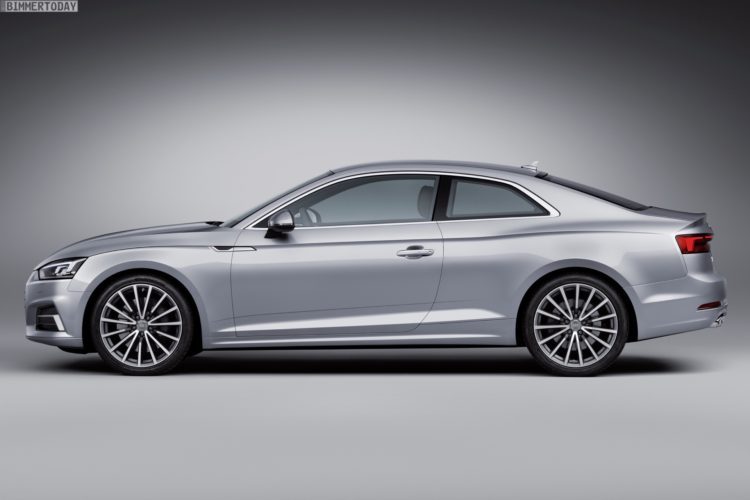 Having driven the new Audi A4, I can personally say that Audi is closer than ever to matching BMW’s level of sportiness and fun-factor. In fact, after driving the new A4 back to back with a brand-new, post-LCI BMW 328i, I can say that there were some things about the A4 that were even better than on the 3er. Previously blasphemous things, like the steering, in fact. Audi’s new MLB platform is very, very good and something that BMW should watch out for.

This new Audi A5 is based on that exact platform and is very similar to the new A4. The new suspension, which features a new five-link setup in the front — much like the new beloved Jaguar XE — is very good and makes the front-end feel very sharp and lively. Audi’s new EPAS (electric power-assisted steering) is also great and one of the best in the segment. While it isn’t dripping with feedback, it’s actually better weighted than in the current 3 Series, which has become overly light these days. The brakes are also superb, with four-piston calipers up front and two-piston units at the back as standard equipment. So the new A5 should be a genuine performer in the segment and not just a pretty face.

The ride is also fantastic, as it’s both supple and planted. The standard suspension setup in the new A4 is better than the standard setup in the 3 Series, though we haven’t tested the adaptive dampers in the new A4 to make a comparison. So while the ride is great, the standard setup in the A4 allowed for quite a bit of body roll through hard cornering and there was a whiff of understeer during. With the adaptive dampers, the new A5 should handle very well, but maybe not as sporty as the 4 Series, considering its front-drive-based all-wheel drive system. 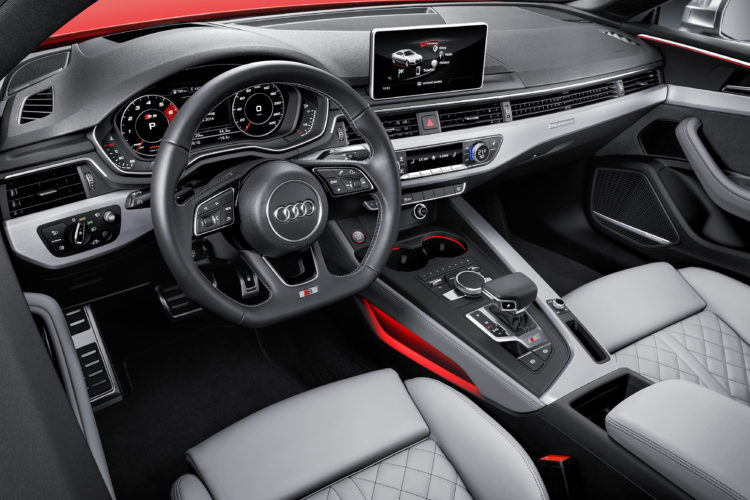 In terms of performance, the new Audi A5 will use a brand new 2.0 liter turbocharged TFSI four-cylinder engine as standard. This motor makes 252 hp and can get the current A4 from 0-60 mph in the mid five second range, so expect the A5 to be a tenth or two quicker, thanks to its less weight. Without testing equipment and just judging by the “butt test”, the 3 Series feels just a bit faster than the A4, but it’s close. However, the new Audi S5 will pack a 3.0 liter turbocharged V6 that develops 354 hp and has a claimed 0-60 mph time of just 4.7 seconds, a couple of tenths faster than the claimed 435i’s time. All engines will be mated to Audi’s seven-speed dual-clutch gearbox for now, but a manual option will be available later on.

Overall, judging by the new Audi A4 and how good the new MLB platform has been so far, the new Audi A5 is closer than ever to giving BMW a serious run for its money. While it may not be the last word in precision handling, it’s damn close and offers different attributes that might make it more attractive for some buyers, like the quietest cabin in class by far and a slightly fresher interior design. So BMW might have to worry just yet, but it certainly better keep an eye on Audi. This is good though, as the more great competition there is on the market, the better companies like BMW will get.