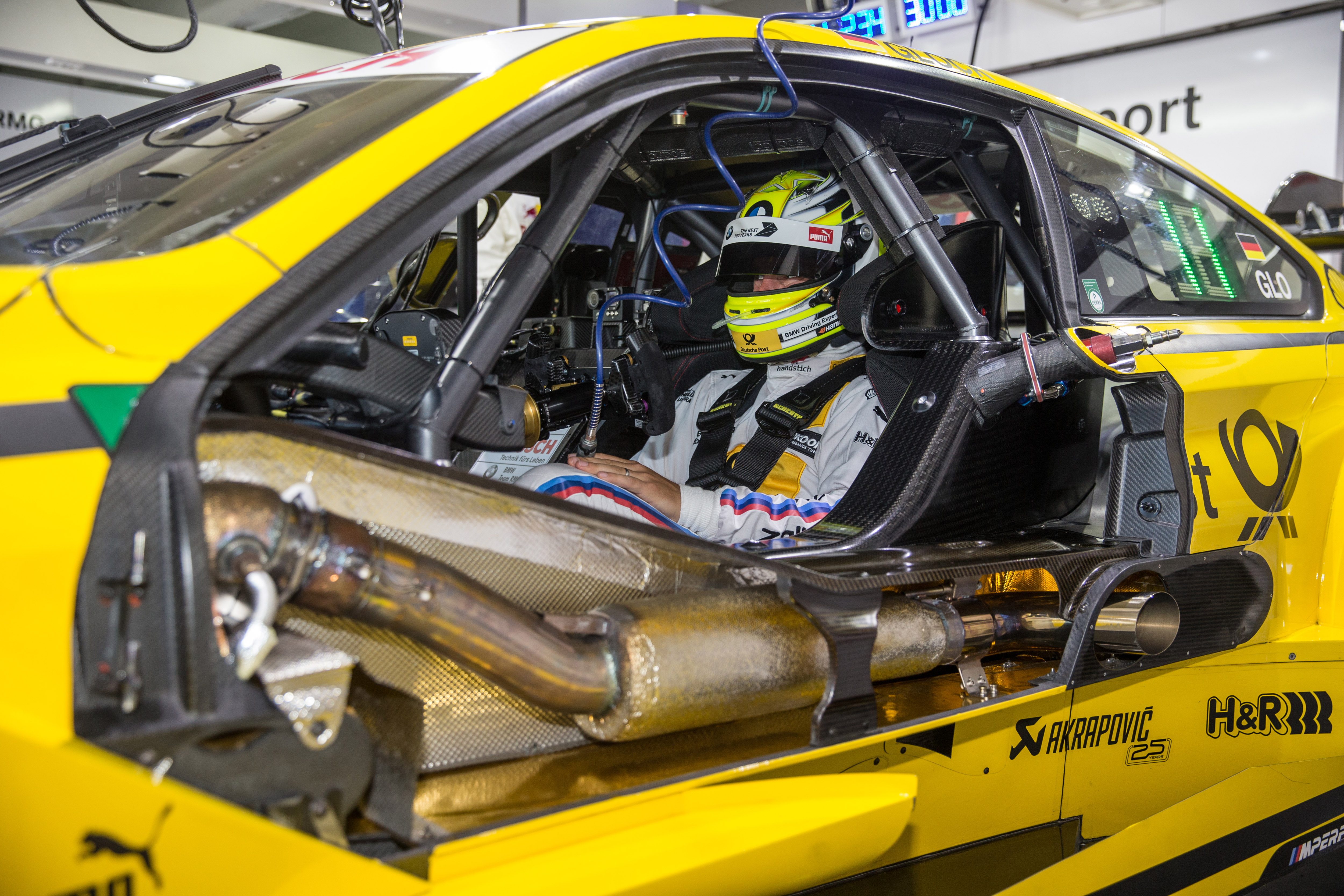 Akrapovic is a name well known to BMW owners these days. Be it a car or a bike, the Slovenian manufacturer of high-end exhaust systems is delivering some of the best parts you can buy to enhance your ride’s sound. Yesterday, BMW and Akrapovic announced that their collaboration will extend even further in the years to come.

The two companies have been working together since 2012, with Akrapovic being involved in BMW Motorsport’s DTM effort and helping out in the exhaust department, fitting the M3 DTM and now M4 DTM with the perfect solution every time. In the future, the manufacturer will also be a prominent feature as Official Partner in the IMSA WeatherTech SportsCar Championship (IWSC), in which BMW Team RLL competes with two BMW M6 GTLMs, and at the iconic 24-hour race at the Nürburgring (DE), which is set to take place this weekend.

“I am delighted that a company like Akrapovič, which is so deeply entrenched in motor racing, is not only continuing its partnership with BMW Motorsport, but is actually expanding it,” said BMW Motorsport Director Jens Marquardt. “In recent years, a really close cooperation between Akrapovič and us has developed on various different levels. You can just tell that Akrapovič is an active player on the motor racing scene, and that it is actively shaping many areas. A partnership like this is successful for both parties.”

“Everybody at Akrapovič is delighted to announce the continuation and expansion of the partnership between BMW Motorsport and ourselves,” commented Uroš Rosa, CEO Akrapovič d.d. “This is yet another milestone for Akrapovič and to take this step during our 25-year anniversary, with such a valued partner as BMW Motorsport, makes it even more significant.”

Founded in Slovenia 25 years ago by former motorcycle racer Igor Akrapovič, the brand has grown to international prominence through the successful support of leading racing teams. Today, Akrapovic is the leading manufacturer of premium exhaust systems for motorcycles and performance cars. It is also a leader in carbon components and the innovative use of superalloys.