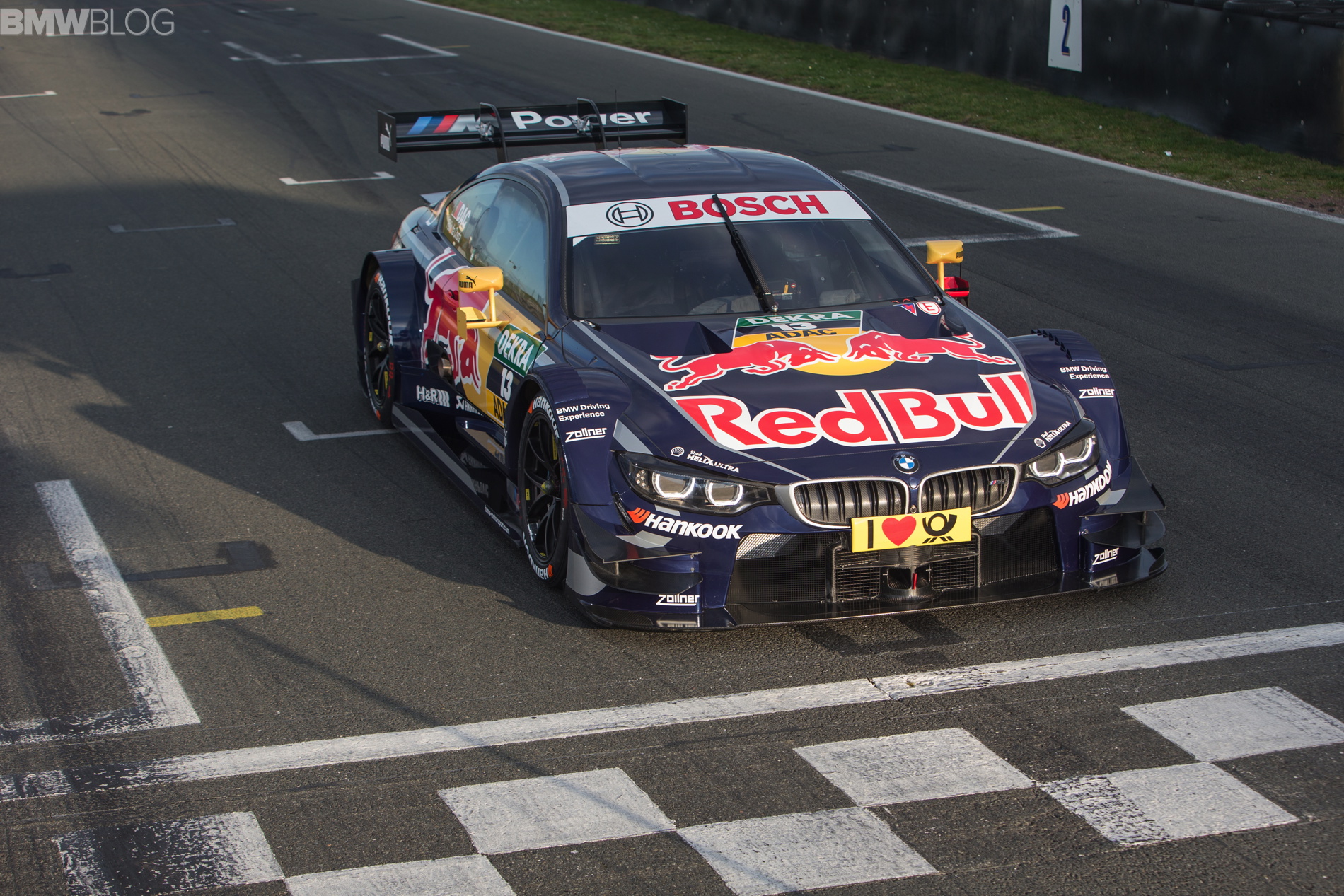 At the DTM Media Day in the “Motorsport Arena Oschersleben” (DE), BMW Motorsport presented the remaining two livery designs previously unreleased in its line-up of eight BMW M4 DTMs for the 2015 season.

António Félix da Costa (PT) of BMW Team Schnitzer posed for photos with his number 13 Red Bull BMW M4 DTM for the first time on Monday. This was the car he made his DTM debut in last year. The design for this year’s DTM rookie Tom Blomqvist (GB) has also been confirmed: The BMW Team RBM driver will compete in the number 31 BMW M4 DTM in 2015. 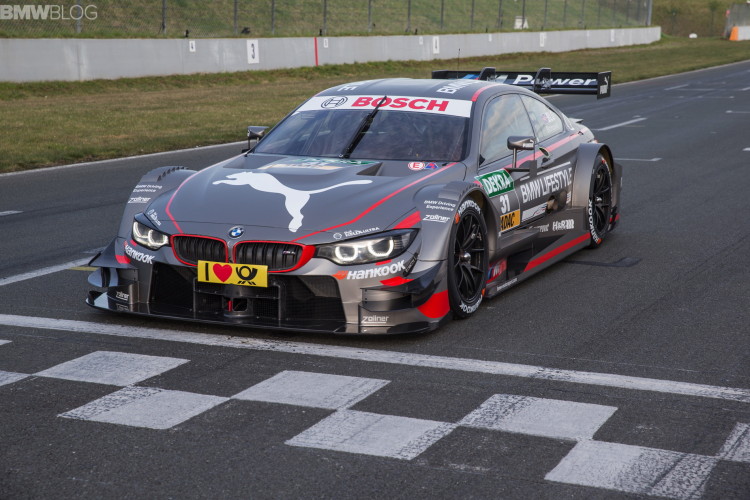 Both drivers were obviously delighted with their racing cars for the upcoming nine weekends and 18 races. “It wasn’t easy being patient,” said Blomqvist after his car had been presented. “Naturally you want a livery that looks spectacular and commands respect from your rivals on the track just from looking at it. I definitely think that’s true of my BMW M4 DTM. It’s going to be great finally driving the car in its definitive design during testing here in Oschersleben this week.” 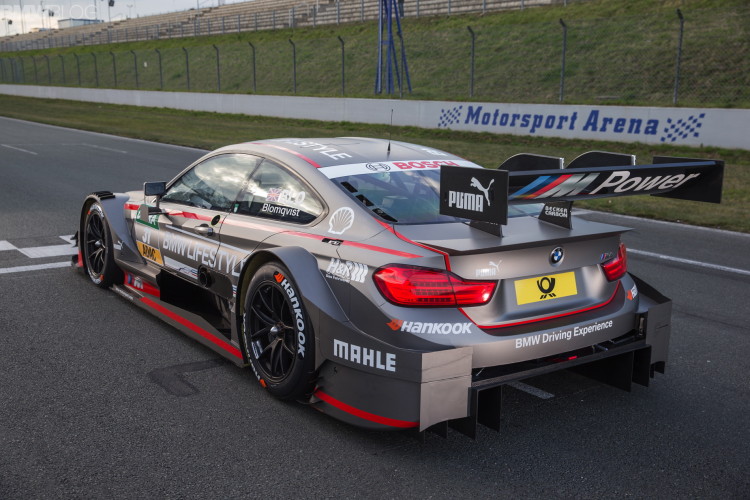 Félix da Costa said: “I’m well known for having driven many superb racing cars with a Red Bull livery – but my Red Bull BMW M4 DTM for the 2015 season really is a beauty. Of course, a cool design isn’t enough to ensure success on the track. But when the performance of the car is also right, as is the case for us, it is a fantastic combination. I’m going to enjoy every lap at the wheel of this car.” 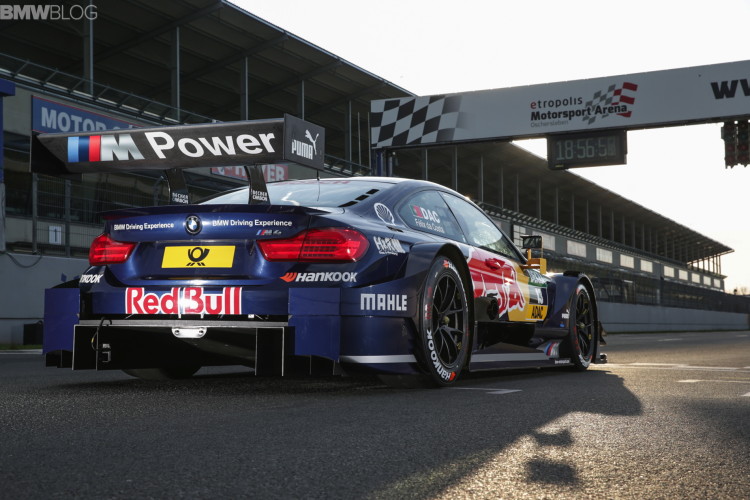 In three days of testing in Oschersleben from Tuesday to Thursday, Félix da Costa, Blomqvist and their six fellow BMW drivers have a final opportunity to work on the set-up of their BMW M4 DTMs and to ensure they are ready for the first two races of the year before the DTM season gets underway on 2nd/3rd May. 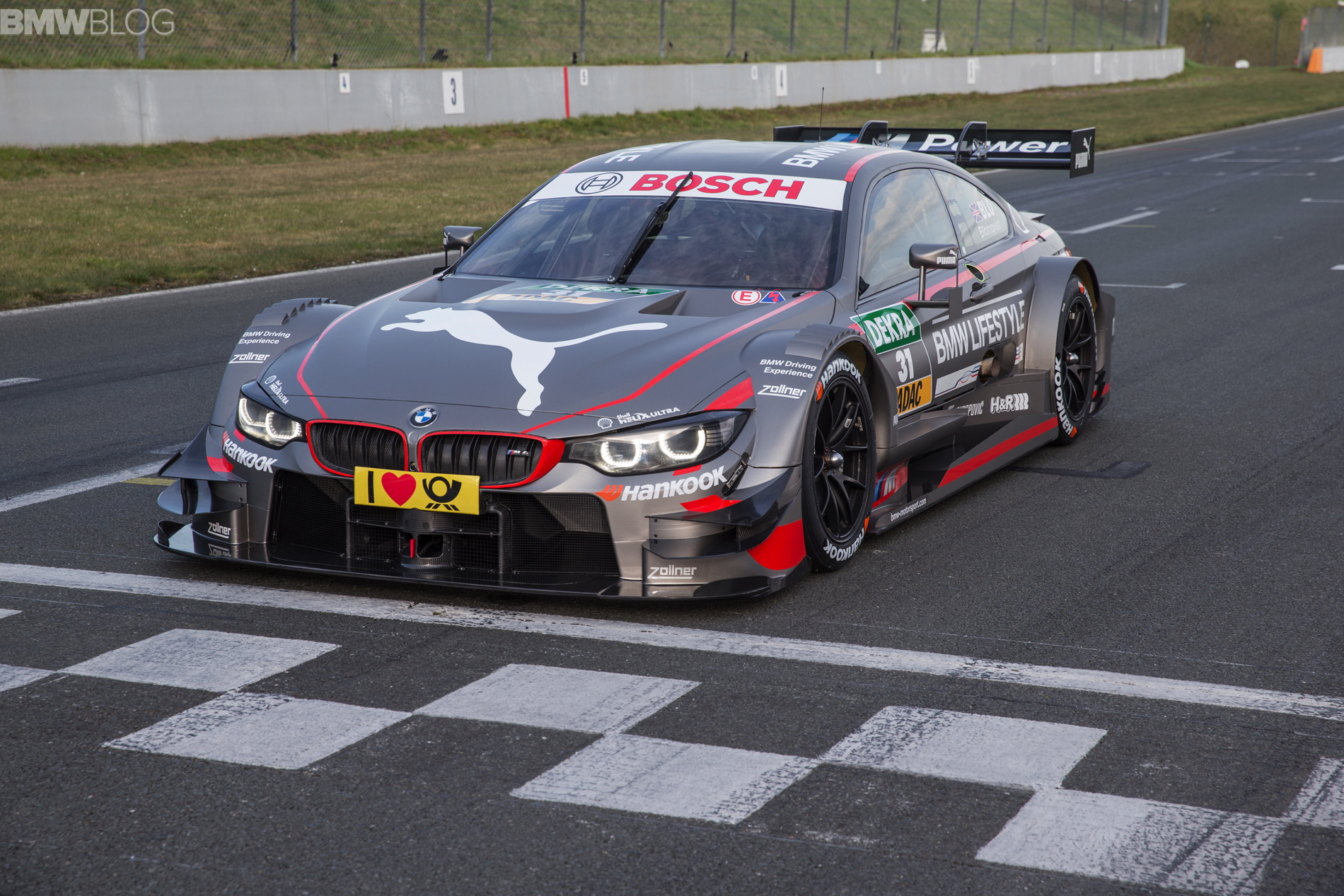 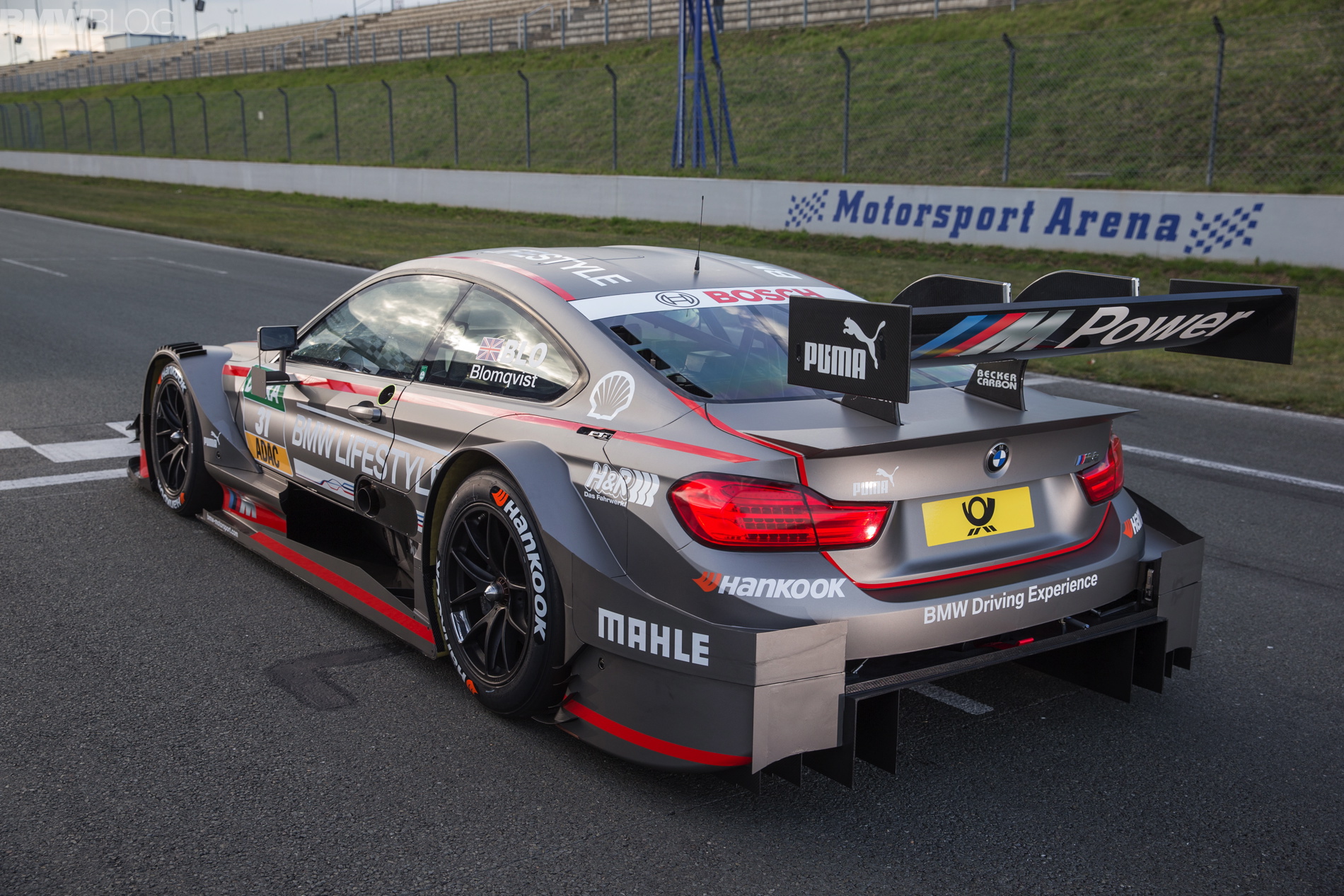 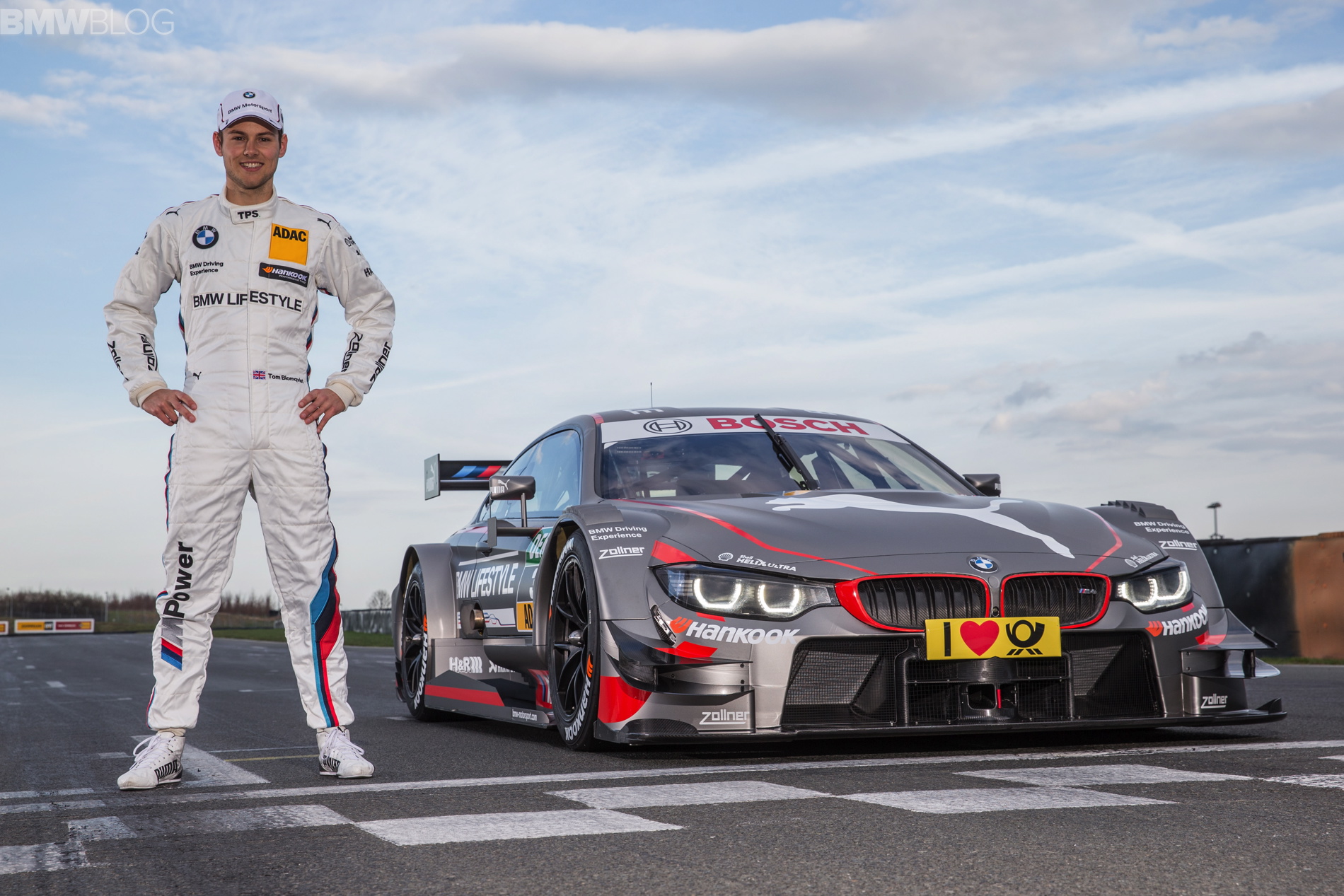 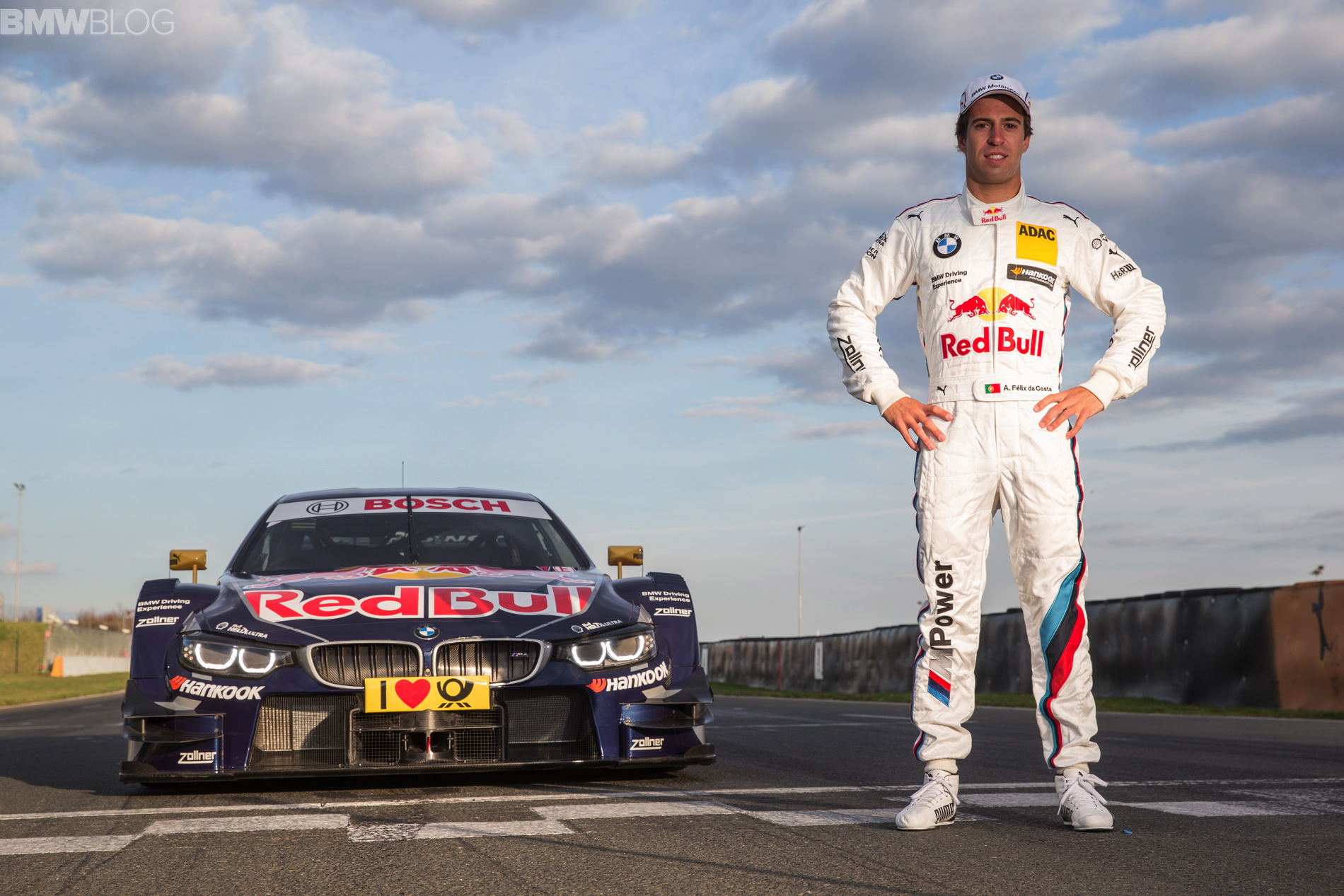 Overview of the BMW Motorsport line-up: