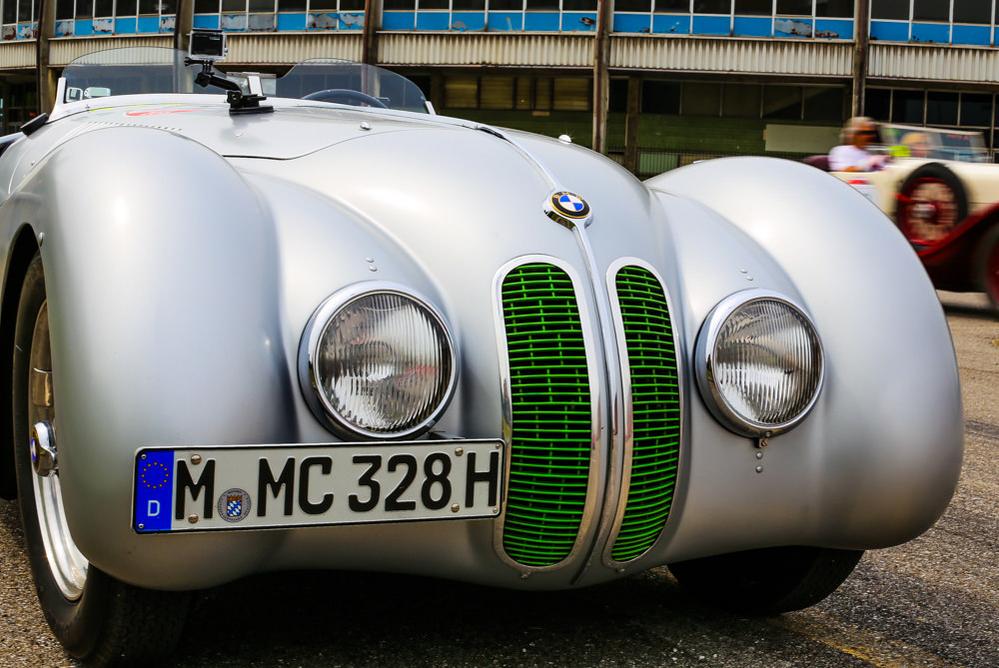 Ah, the Miglia Miglia, the thousand mile race through some of the more scenic and beautiful places in Italy, a race that was around when drivers were real drives. Drivers would average over 100 mph throughout the course of the Miglia Miglia in cars from the ’30s and ’40s that didn’t have disc brakes or modern suspension and steering. That takes courage that simply doesn’t exist anymore. 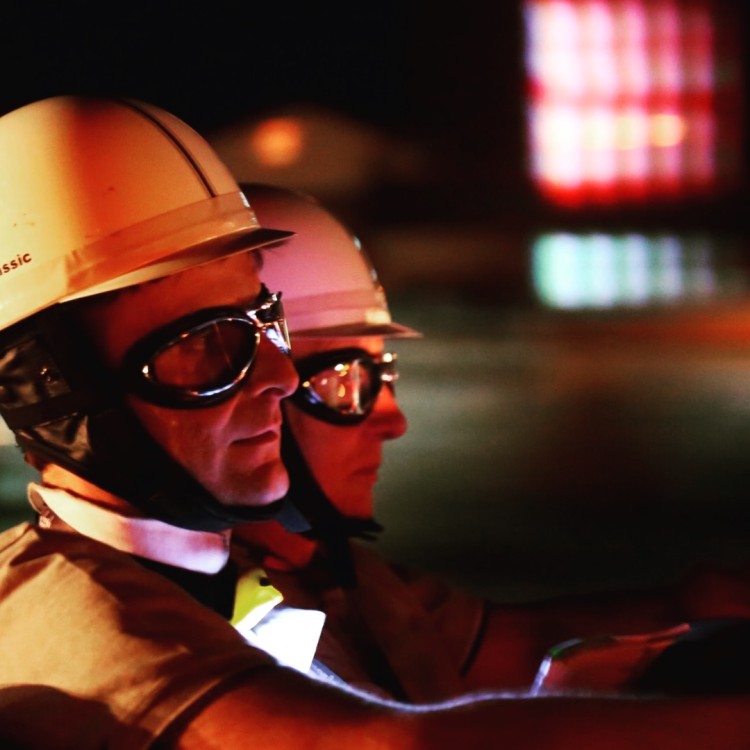 The folks at Top Gear were fortunate enough to drive one of the original BMW 328s in the current Miglia Miglia, which is nowhere near as fast or as dangerous as the way they did it back then. The car they got to drive actually took fifth place in 1940. The all-aluminum BMW 328 is a stunning thing and a remarkable piece of 1930’s engineering. Their car had synchromesh added to their gearbox by BMW, so it wasn’t as difficult or tedious to drive, but aside from that the 328 drives incredibly well for a 76 year old car.

Top Gear’s account of driving one of the all time greatest BMWs, and one of the all time greatest cars, in possibly the most iconic race in motorsport history is pretty incredible. Being able to drive through all of those historic Italian cities in a car like the 328 is a once in a lifetime experience. Even if an inattentive participant in the race slightly rear-ended their 328, damaging a £6 million classic. Ouch. 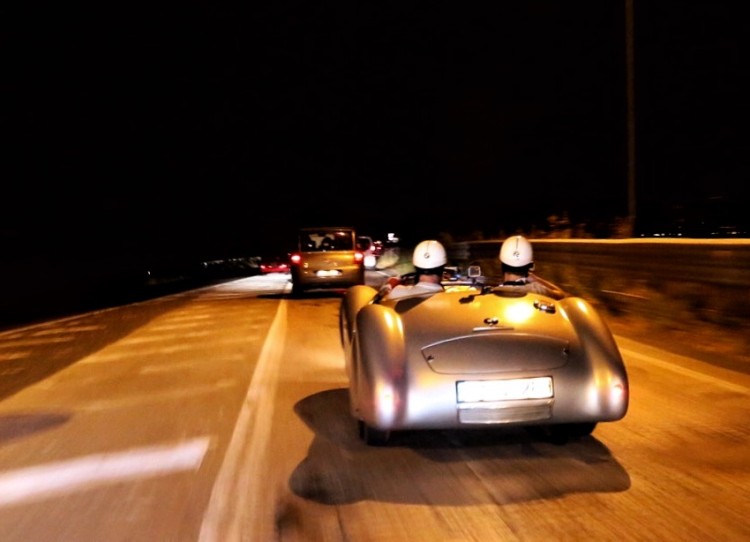 Aside from the minor crash, though, their experience at the Miglia Miglia in an original BMW 328 is certainly worth a read, even if just for the pictures of the magnificent car in the gorgeous scenery.