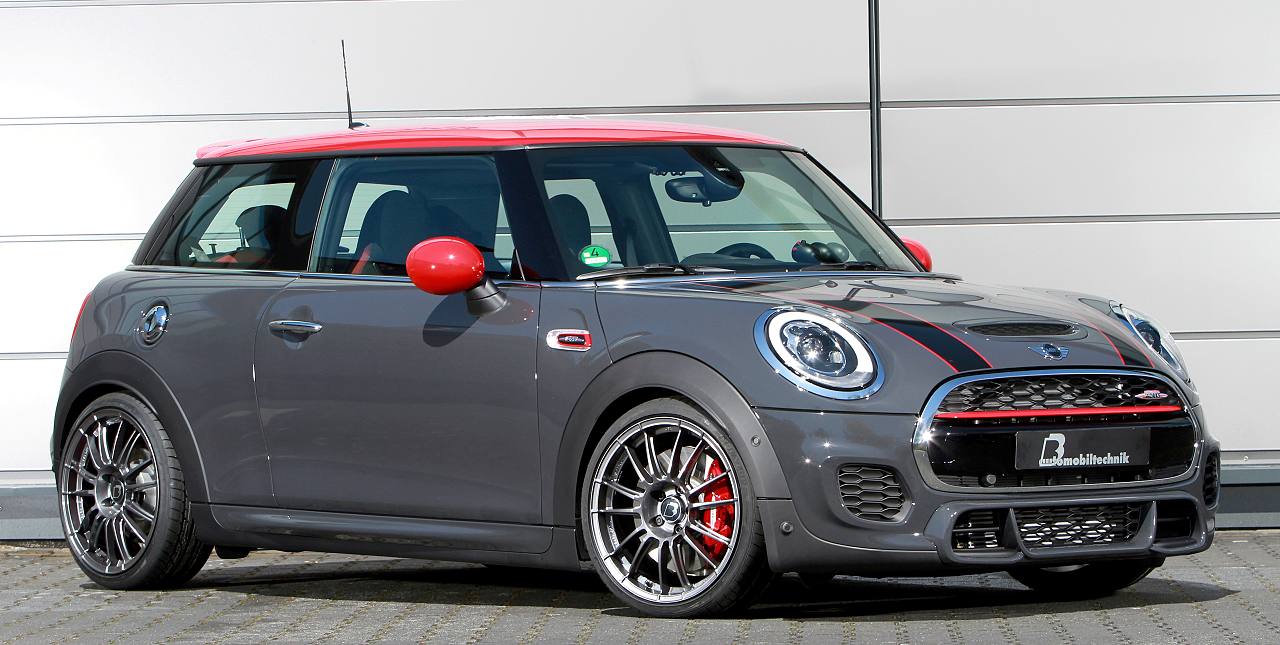 Hot on the heels of the guys from Manhart Racing, the people over at B&B Automobiltechnik have also created a madness-infused beast based on the 2016 MINI JCW. Just like the Manhart F300, their MINI can put down up to 300 HP but in case that’s too much for your taste, you can have your pick out of the rest of their offerings, kits that can get the output of the 2-liter 4-cylinder turbocharged mill up to either 272 or 286 HP.

The complete package the B&B crew offers is quite impressive. The MINI JCW can be upgraded according to your needs and, while a bump in power is welcome every time, other aspects of the car can also be improved. You can install one of their three exhaust systems for your car or even go for sport springs or upgrade the brakes which should be the least of your worries, as we found them more than capable of stopping the hardtop. 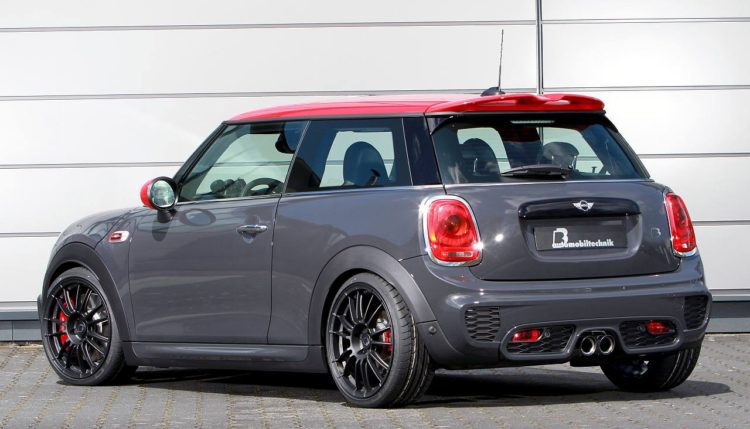 The performance upgrades are split between three different stages. Stage 1 implies a small 0.2 bar increase in turbo pressure and an ECU re-map and can get your MINI up to 271 HP from the stock 231 HP. That’s a more than decent increase considering it will only set you back 1,298 Euros or about $1,460 at today’s exchange rates. Stage two will see the power go up to 286 HP and 317 lb-ft (430 Nm) of torque with a boost increase of 0.25 bar over the standard values of the car, along with a new intake and manifold, all for 1,950 Euros or $2,170.

Finally, the Stage 3 upgrade will go deep into tuning territory. For the claimed 300 HP figure to be reached, the B&B crew will a install high-performance intercooler, new intake ducts and manifold, as well as a high-flow exhaust downpipe, and a remap of the fuel, ignition and turbocharger boost curves. All in all, the torque figure will also go up to 343 lb-ft (465 Nm) of torque, which is BMW M2 territory. 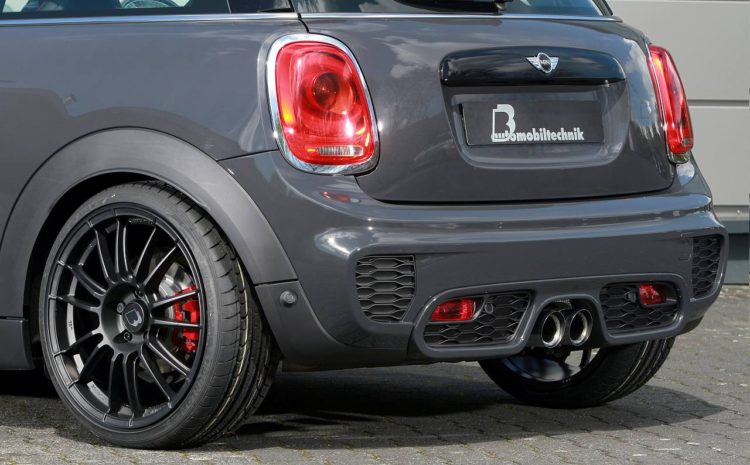 Thanks to the new specs, the tuner claims that the MINI JCW will be able to reach 100 km/h (62 mph) from standstill in 5.4 seconds, shaving nearly a full second off the official time claimed by the guys in Oxford. Furthermore, the top speed limited will be removed, this way allowing you to reach a new top speed of 174 mph (280 km/h). That being said, you’ll also have to pay 3,950 Euros for it or $4,400.