Up to 100 Additional BMW M2 Cars Allocated for Australia

Home » Up to 100 Additional BMW M2 Cars Allocated for Australia 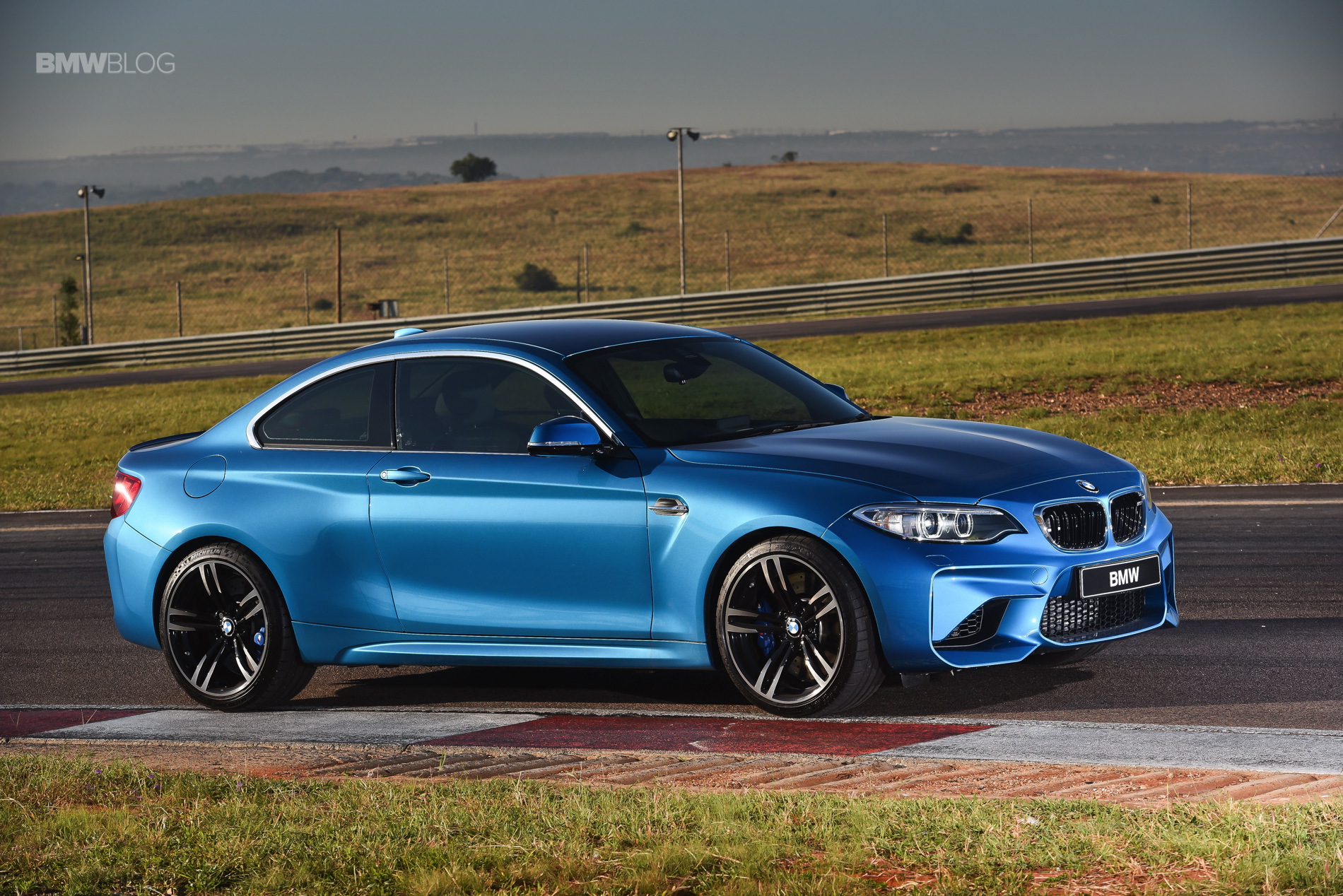 It seems like Aussies love the brand new BMW M2. According to Car Advice, the initial stock of 300 units that was put aside for Australian customers was quickly sold out. That led to a rather interesting reaction from potential customers who, apparently, in their large majority decided to spend more and get an M3 or M4 instead of the M2.

While, at first, this may seem like a great business decision, there are still some out there that aren’t willing to pay extra or that just want the smaller M2 instead of the M3 or M4. For them, BMW Australia just announced that ‘up to’ 100 more M2 cars will be allocated for Australian customers this year, but they refused to give out an exact number. If you’re living in the land down under and you want a baby M, you might want to pick up the phone and call your dealer now. 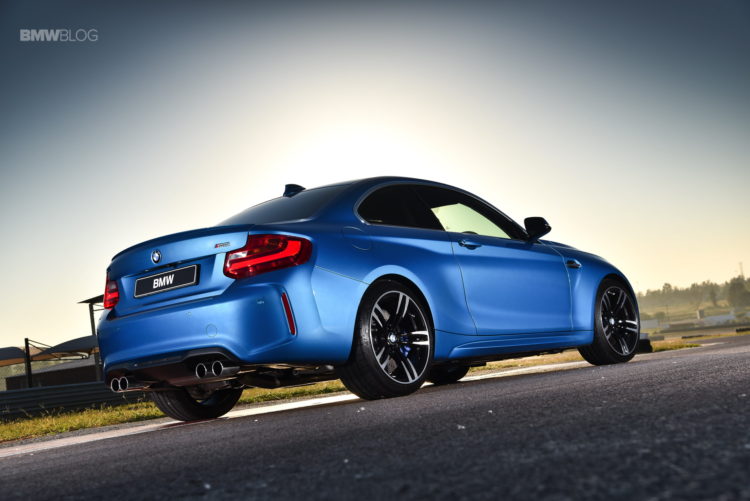 “We know there is more market potential for it, but the whole world wants more M2s at the moment… We are constantly asking Munich for more cars,” BMW Australia product planning chief Shawn Ticehurst said back in April, when asked about the stocks they have. On the other hand, his demands have apparently been answered, as the additional 100 units that will be sent over actually represent a 33 percent increase which is rather big for any BMW branch.

In Australia, the BMW M2 is also quite expensive, the starting price for one being AUD 89,900, which translates to roughly $65,000 at today’s exchange rates. That’s some $14,000 more than the price paid in the US and even so, the stocks vanished almost immediately after the car went on sale in April. This is yet further proof that the M2 is and will be a success for the Motorsport division and BMW Group as a whole.