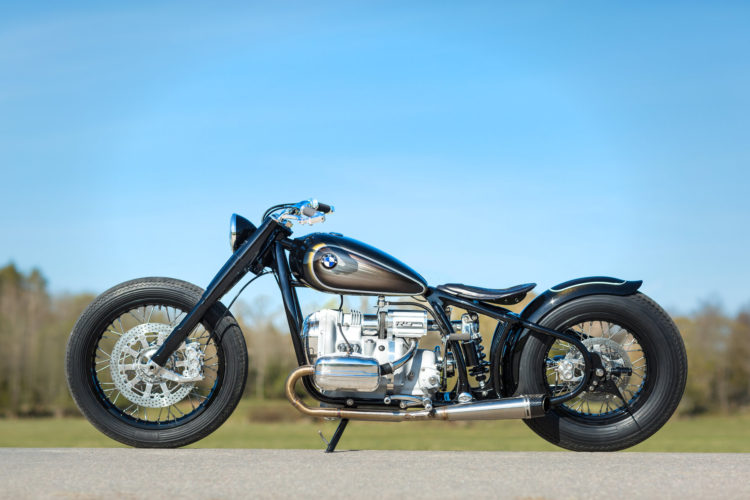 BMW Motorrad has come to this year’s Concorso d’Eleganza Villa d’Este with a custom European Bobber, which BMW motorcycle enthusiasts and motorcycle enthusiasts in general, will find to be quite tantalizing. The Bobber is dubbed the R 5 Hommage and its pays tribute to the BMW R 5 from the late 1930s, marking the model’s 80th anniversary.

The original R 5 drew its inspiration from the 500cc factory race bikes of the mid 30s, and was a very significant machine in its day. Its innovative development would then influence motorcycle construction well into the 1950s. However, arguably, one of the most appealing aspects of the R 5 is its simplicity in both its form and its function. This simplicity has greatly influenced the R 5 Hommage. 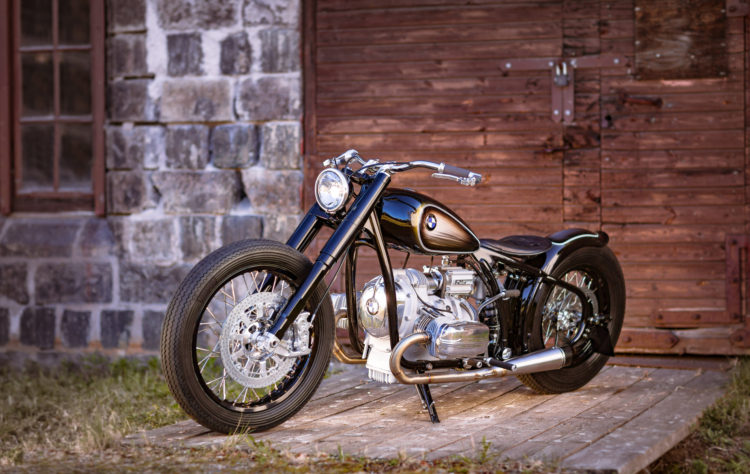 Head of Design BMW Motorrad, Edgar Heinrich, said, “At its debut, the R 5 was not only a masterpiece of engineering, the clarity of its lines and the elegance of its proportions also made it stand out clearly from the masses.” Heinrich then added, “To this day, the R 5 remains one of the most aesthetically appealing motorcycles in BMW history in my view.” Ola Stenegard, Head of Vehicle Design and Creative Director Heritage BMW Motorrad, too spoke of the machines elegance, by saying, “In my opinion, its fascinating and unique beauty lies in its sheer simplicity.” Stenegard continued, “In today’s world it is very simple to keep it complicated, but very complicated to keep it simple. And the BMW R 5 captures the very essence of a motorcycle. Our aim was to transport its clarity and elegant aesthetic appeal to the modern era – creating a respectful combination of old-school and high-tech with a dash of high performance.” 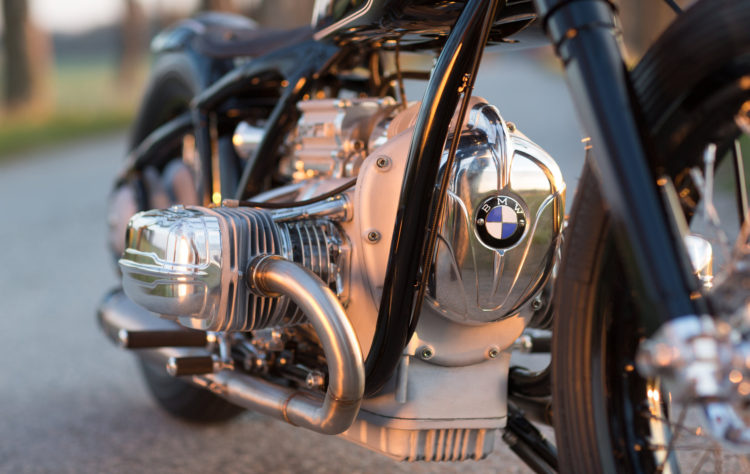 The engine utilized in the R 5 Hommage has an interesting story of its own. The power plant was actually used in racing, where it became damaged. The 500cc boxer, which would become the heart of the R 5 Hommage was provided by motorcycle enthusiast Sebastian Gutsch. The boxer engine utilized in the R 5 was quite impressive in its day, and produced 24bhp. This, in conjunction with the bikes innovative frame design, enabled the bike to reach speeds of 135kph. At the time, this meant that the R 5 could perform almost as well as its larger sibling, the BMW R 17, which produced 33bhp and utilized a 750cc engine. This level of performance meant that, just as the engine used in the R 5 Hommage, many R 5s were utilized for racing. 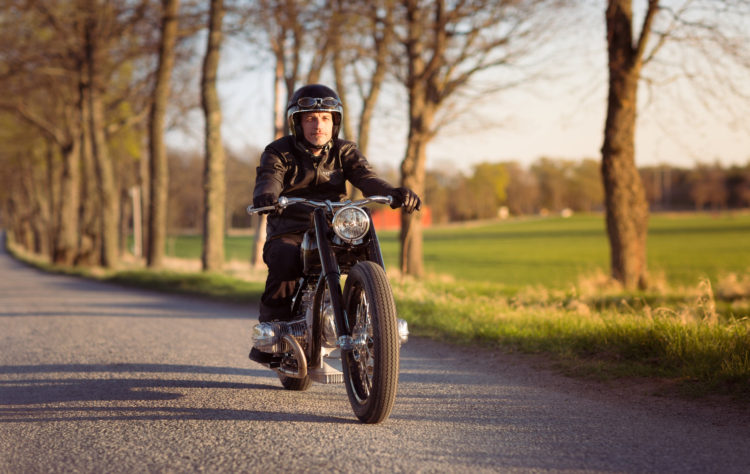 Noren Borthers’ workshop created many of the numerous custom parts for the bike, such as the tank. The custom, hand-crafted componentry convey the pure character of the R 5, whilst also bringing into the modern era something which is truly unique. This is particularly evident when analyzing the frame. Important elements of the original frame’s design remain present, like the oval shaped tubes. The bike’s design overall was intended to give the bike “greater presence” and an even more “expressive stance.” 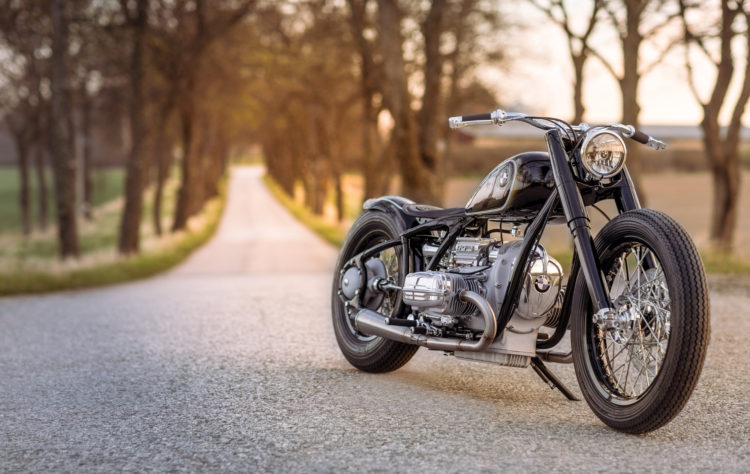 Though there exists a clear emphasis on simplicity and purity, as it pertains to re-creating such a historic design, too, modernity has contributed to the R 5 Hommage in some very unique ways. My favorite being the addition of a supercharger. Yes, a supercharger. This, in addition to a custom exhaust, increase the performance of the R 5 Hommage to contemporary standards. Too, the bar ends have the clutch and brake levers integrated, another example of modern advancements blending seamlessly with the past, as it mimics the aesthetic of reversed levers.  However, the minimalist soul of the R 5 Hommage remains in tact.