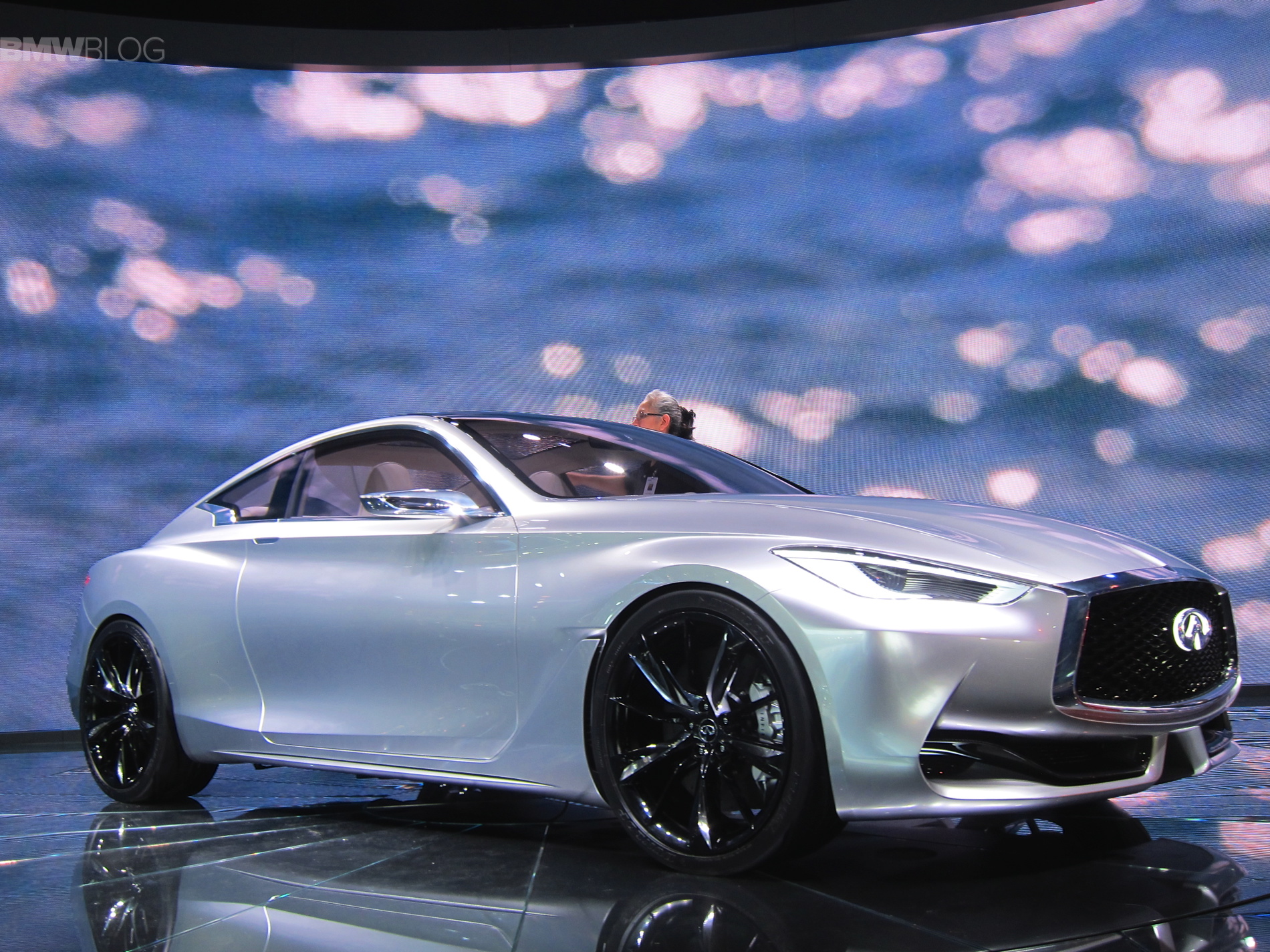 It was quite awhile back that Infiniti released its Q50 Eau Rouge, a high-performance variant of its Q50 sport sedan that was supposed to rival the BMW M3. However, that car never made the impact that Infiniti was hoping it would, so the project ended up being phased out along with the departure of Johan de Nysschen to Cadillac. However, that hasn’t crushed Infiniti’s dreams of a high-performance halo cars to compete with BMW’s M and Mercedes-AMG.

According to Infiniti’s European head, Goupil de Bouille, the brand is looking at entering the highly competitive segment that’s occupied by M, AMG and even Audi’s Quattro GmbH. He feels that Infiniti could look to some of the lessons learned in Formula 1, as the brand’s collaboration with Red Bull and Renault for their F1 team could lead to some interesting innovations.

Admittedly, it’s not as if Red Bull F1 team would be building this car, but some of the team could have some input on high-performance Infiniti variants. In fact, Sebastian Vettel, Red Bull F1 driver and four-time F1 champion, had some input on the development of the Q50 chassis and suspension. Clearly not enough, as that car was quite a disappointment, but he could continue to have some input moving forward.

Until then, though, Infiniti will be sticking with its Red Sport line of cars, such as the Q50 Red Sport 400, which pack a bit more power than the standard models. For instance, the Q50 Red Sport 400 packs, you guessed it, 400 hp and 350 lb-ft of torque from a 3.0 twin-turbocharged V6. While that’s lower than any other performance car in the segment, including the M3, C63 AMG and ATS-V, it’s on the right track for Infiniti. But if the Japanese brand wants to compete with the Germans, it’s going to have to do better than that.