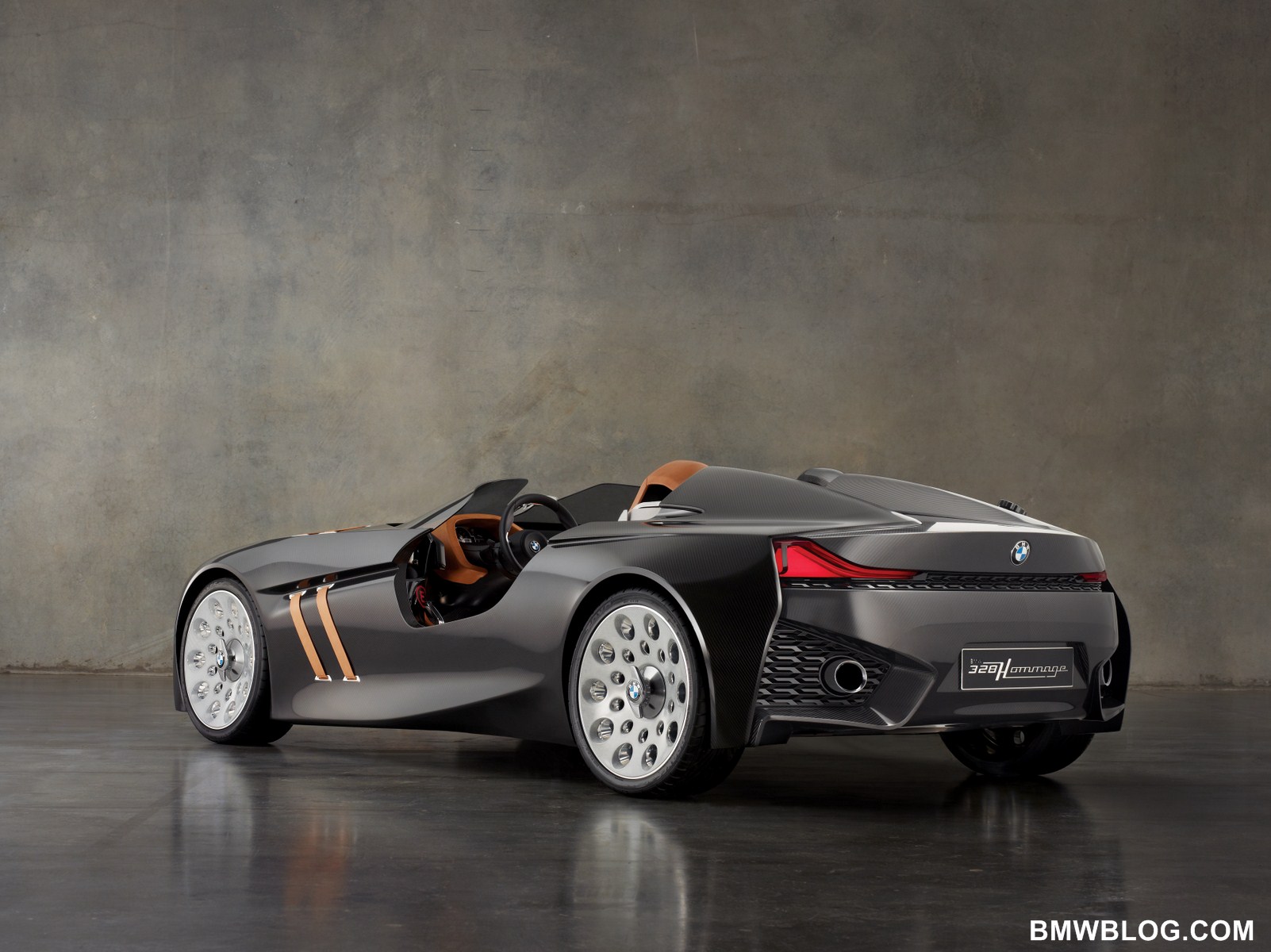 Yesterday BMW unveiled the 328 Hommage, a car pay tribute to one of the most successful of the 1930s. This year, the original BMW 328 celebrates its 75th birthday and at the Concorso d’Eleganza Villa d’Este, BMW will showcase this new two-seater anniversary model.

With the new 328 Hommage, BMW also showcases some of the technology and materials that we will see in future production vehicles. The two-seater roadster follows the steps of the previously unveiled Vision concepts: Vision EfficientDynamics and Vision ConnectedDrive. Labeled as another emotional roadster, the proportions and cues follow the design language of the Vision family, another layering approach, both on the inside and outside.

The fellows at Autojunk.nl are bringing us the first ad-hoc video of the anniversary model. 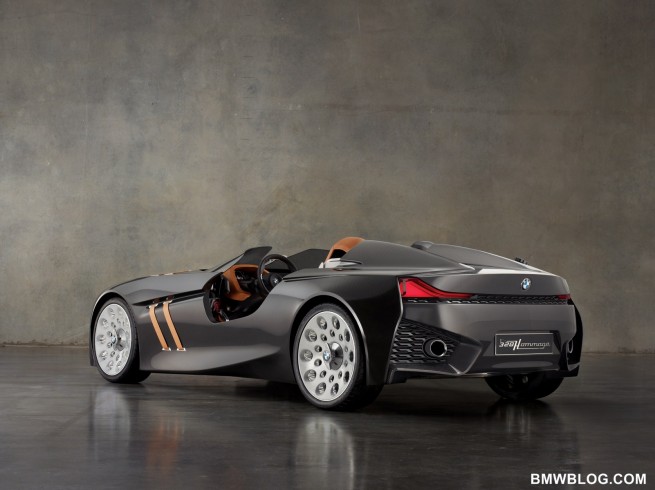