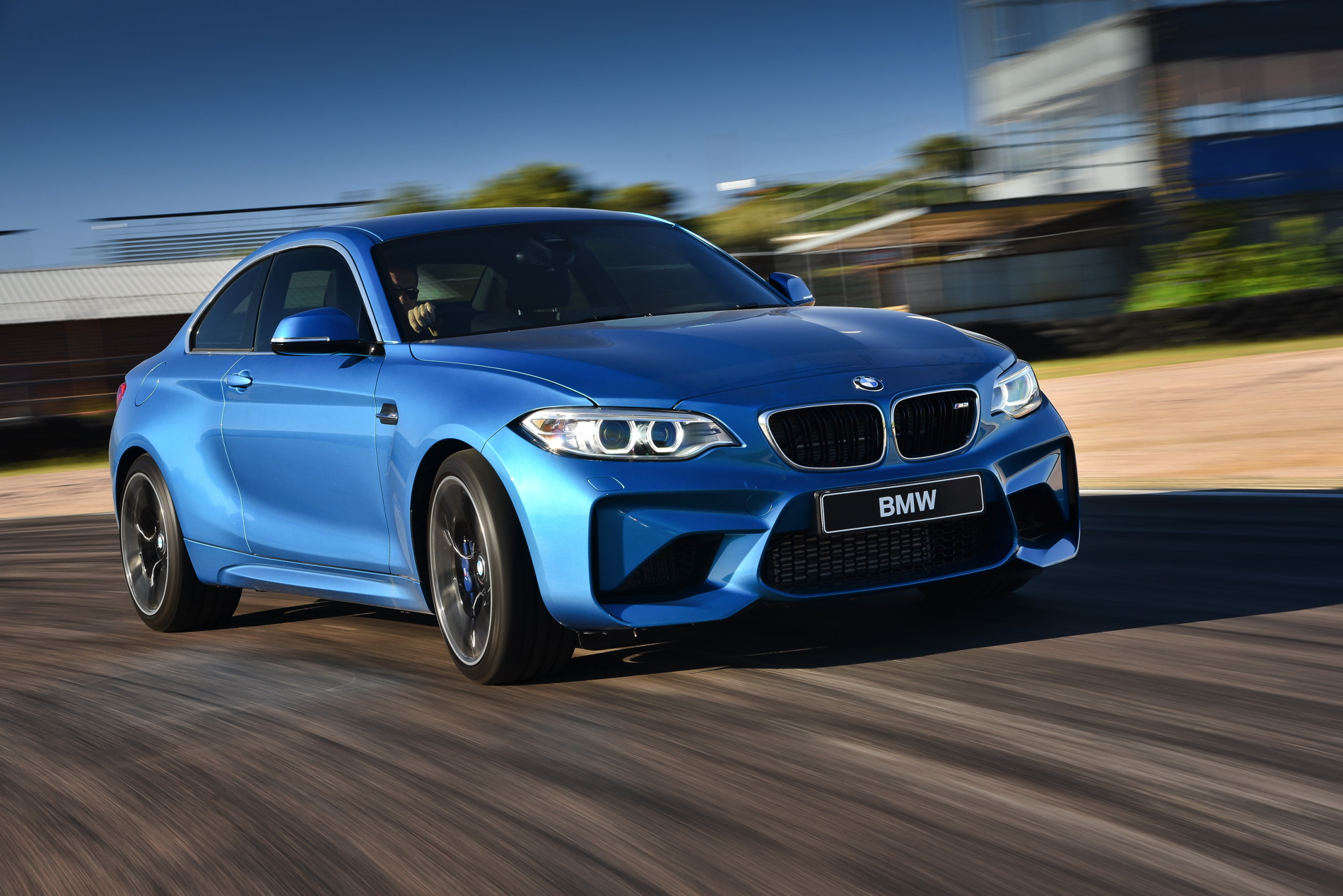 It’s almost getting ridiculous, how much praise the BMW M2 is getting. It’s shocking how many people are absolutely falling in love with BMW’s smallest M car. It’s almost as if people are happy to get a small, fun BMW M car. Weird, right? 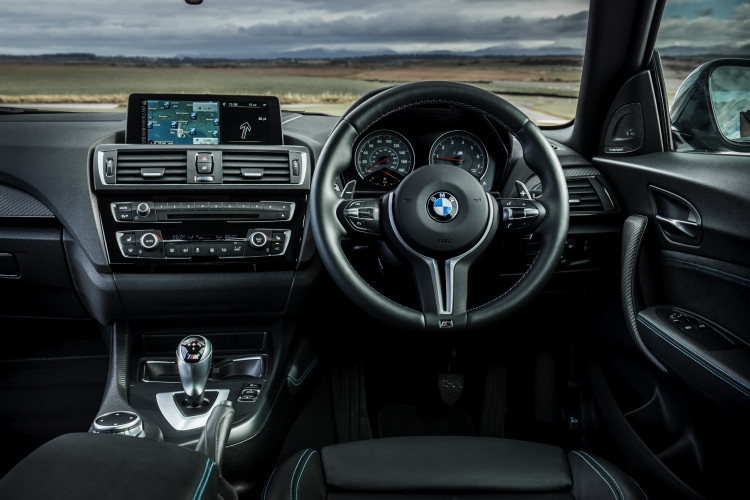 Anyway, the latest review of the new M2 comes from Autoweek. After having spent some quality time in the BMW M2, the road-test editors over there are quite pleased with what they’ve found from the BMW M2. Many motoring journalists are fans of the old-school BMW M3s, regardless of their preferred car brand. The M3, from the E30 generation all the way to the E92, was considered by most in the business to be the pinnacle of perfect usable performance that can be driven everyday. However, most journalists are also displeased with the new model.

The current F82 BMW M3 is a car that is incredibly capable, very fast and usable everyday. But there’s just something missing from it that the previous cars had and it’s something that the entirety of the car world yearns to have yet again. The BMW M2 seems to bring that back and it’s so refreshing to hear.

The BMW M2’s 3.0 liter turbocharged inline-six engine is a thing of joy. It’s an engine that sounds better than the M3’s, is more soulful than the M3’s and more likable as well, despite being considerably less powerful. There’s no doubt that the M3 would crush the M2 in a straight line, but the driver of the M2 likely won’t care. The BMW M2 driver will know that when corners come up, regardless of which car is faster, they’ll be having the better time with the bigger smile on their face. That’s what matters most to the M2 and that’s why everyone loves it so much. 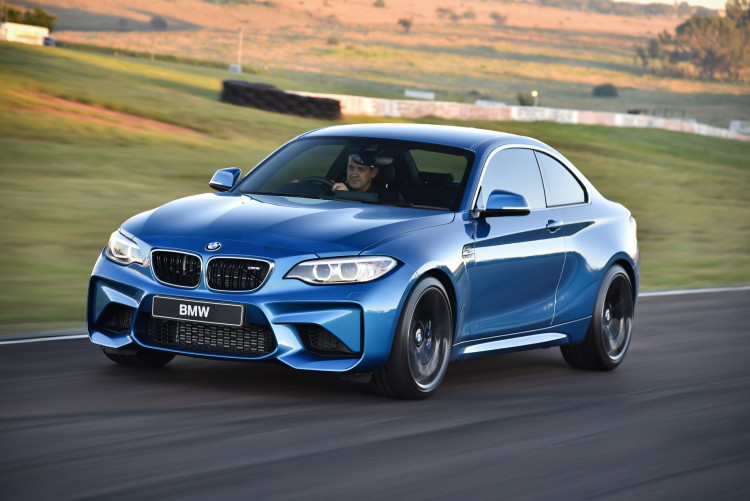 It’s also said to be more comfortable than the M3, which is a nice bonus. The current crop of M3 and M4 tend to ride a bit harshly and if you live in an area with poorly paved roads, like Detroit, Chicago, New York or, my homeland, New Jersey, that can get a bit tiring after awhile. However, the BMW M2 is said to soak up bumps a bit better, according to Autoweek, and that’s not the first time I’ve heard that. It’s also shocking, considering its less adaptive suspension and shorter wheelbase. But, I’m not going question it, I’ll just be happy that it’s true.

At the bottom of the Autoweek review, there’s a few excerpts from other editors, most of which seem to love the M2. One of them wasn’t impressed by it and found that nearly every other car in the price range was more interesting, even some at a lower cost, but that’s really the only negative review of the M2 we’ve seen thus far. All of the other editors there seemed to love it, with one even going as far as to say “For the M2’s $54K sticker price, there’s not a new car on earth I’d rather own more.” If that isn’t high praise, I don’t know what is. Thanks for building that type of M car again, BMW.