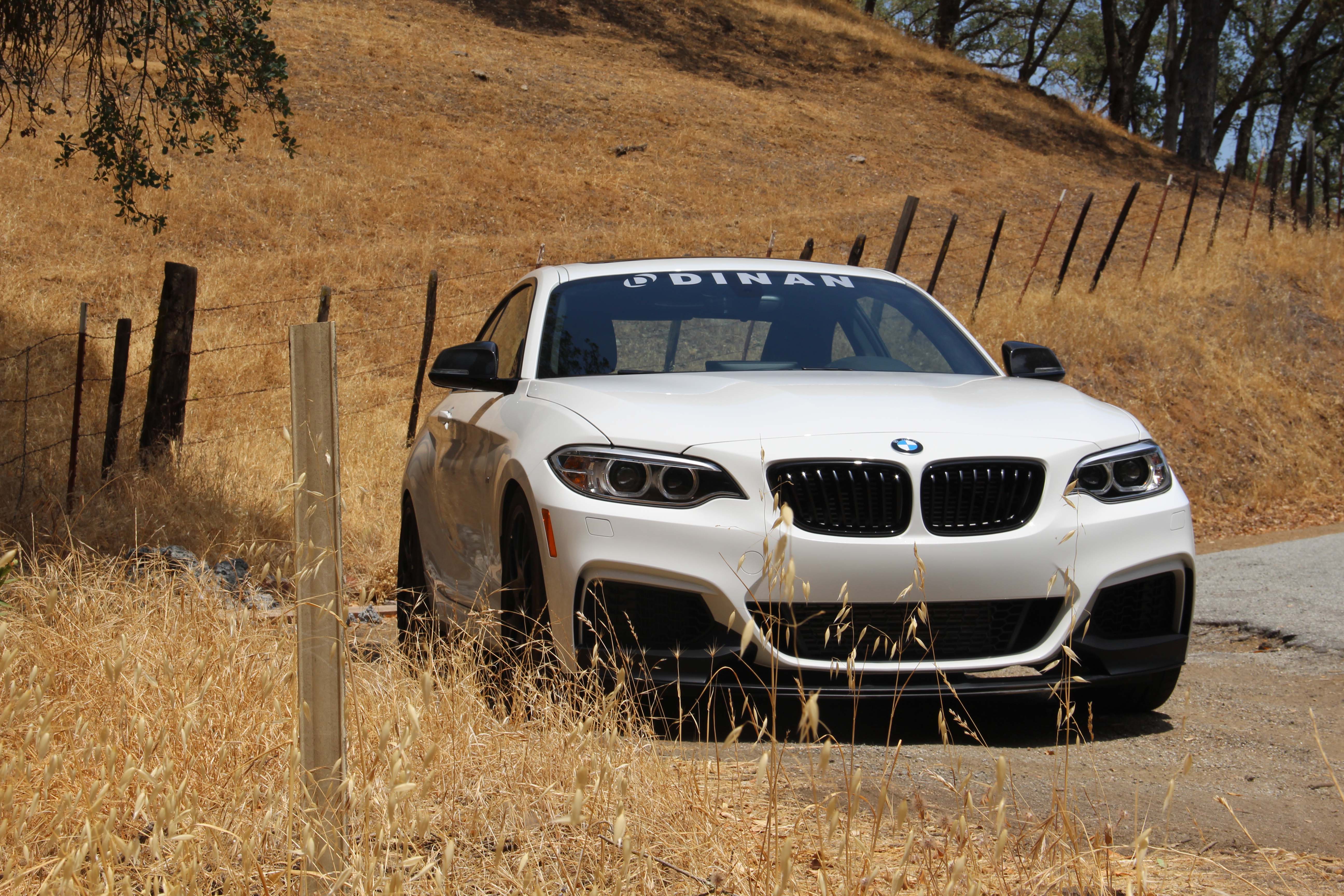 While the M2 is shaping up to be BMW’s halo car in the compact sports coupe segment, many customers will still opt for a more domesticated and “calm” 2 Series Coupe. The standard BMW M235i makes 320 horsepower and runs to 60 mph in just 4.4 seconds. But if that’s not enough and you’re craving more oomph and faster straight lines, tuning companies like Dinan have you covered.

The tuning shop unveiled an “S3” power kit which takes the M235i to 445 horsepower and 455 lb-ft of torque, which technically – at a cheaper price – should beat that almighty M2 in a drag race. 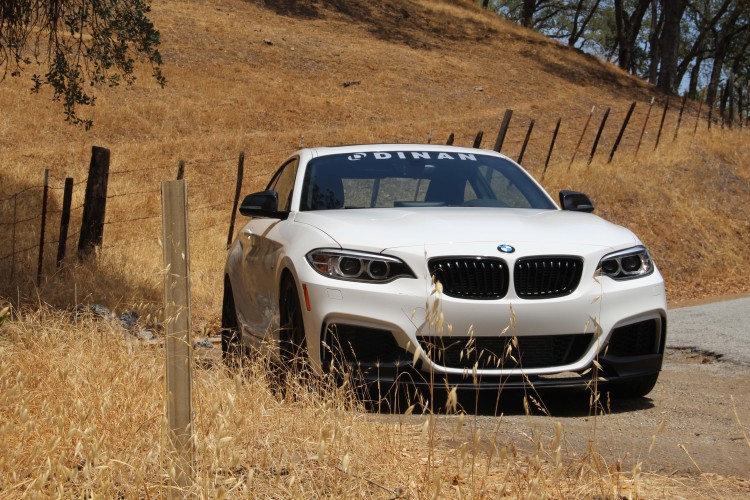 According to Dinan, the S3 package pulls its power from a combination of “Stage 4” plug-in tuning hardware, a new free-flowing stainless steel exhaust, a carbon fiber cold air intake, and a dual core intercooler. Dinan also reengineered the BMW turbocharger for better performance.

The S3 package also includes uprated sway bars and new front and rear springs, which lower the vehicle by around half an inch and increase suspension stiffness by between 10 and 15 percent.

BMW’s M235i rear-wheel drive and the xDrive models can both take advantage of the S3 package which currently is awaiting emissions approval. So for now, you can only use those extra ponies on the track.