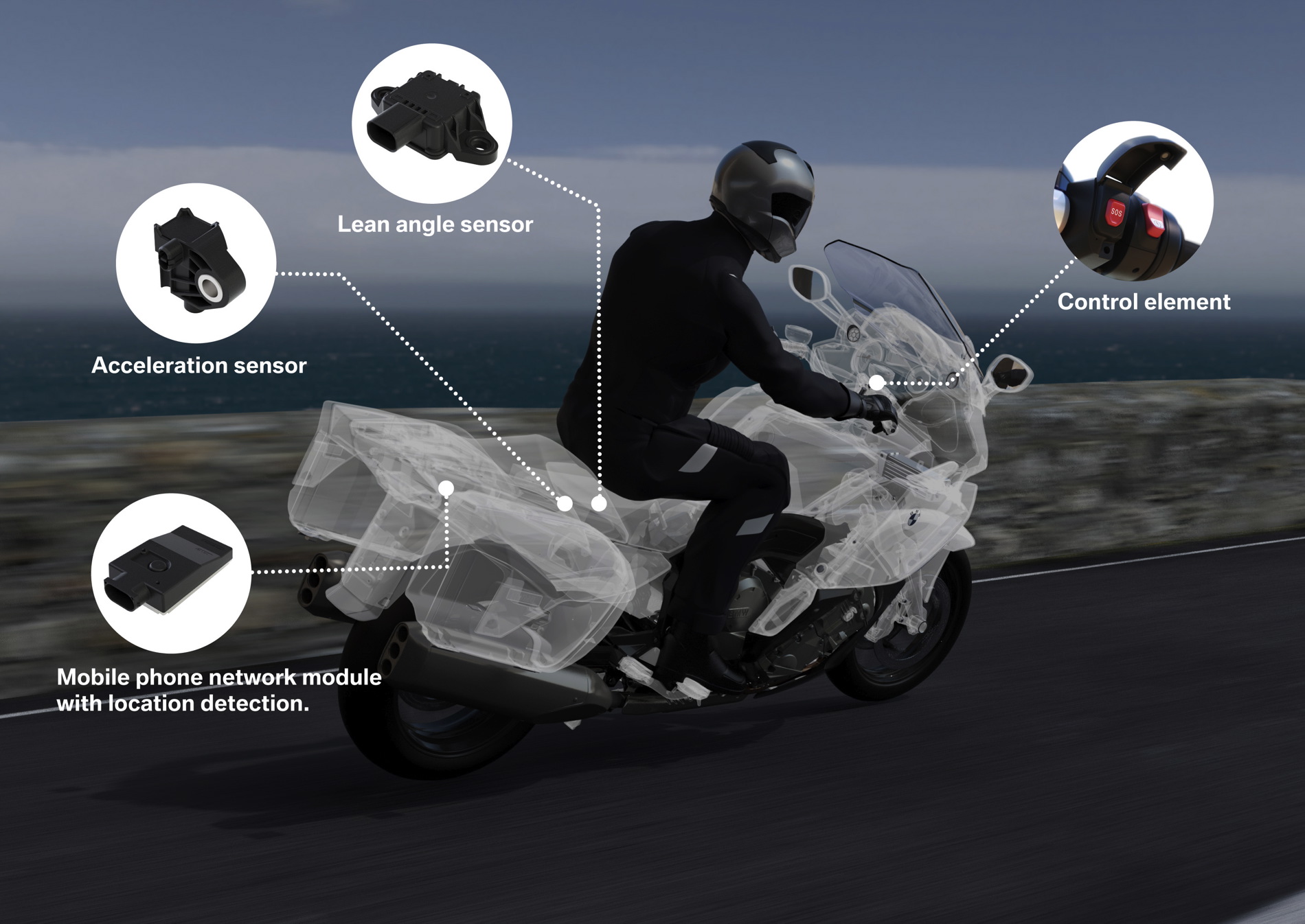 What will they think of next? It’s early in the morning and I receive a press release from BMW detailing a new emergency call system they’ve designed for use in motorcycles, and it’s pretty exciting stuff!

Dubbed the “Intelligent Emergency Call” system, this new optional safety feature can literally be the difference between life and death for riders involved in serious accidents. A 2011 study utilizing such a system in BMW vehicles, observed that emergency services could react more quickly and could get to the scene of the incident 40 to 50 percent faster. 40 to 50 percent! Estimates predict that 2,500 lives could be saved every year from such a system. However, BMW, being the innovative and forward thinking company that it is, has been using these systems in its cars since 1999. 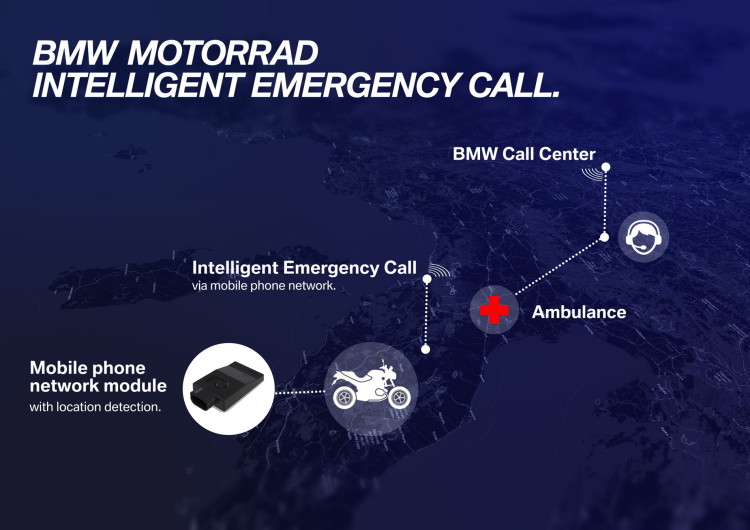 Speaking specifically about the new system BMW has developed for its motorcycles, the system can be activated either manually or automatically, and can provide pertinent information, such as your exact location and even the direction in which you were traveling. When triggered, a distress beacon is sent to the BMW Call Center and then dealt with appropriately, depending on the severity of the situation.

More on the three different modes of operation; the system can be automatically triggered in two different ways. One of which is caused by a severe collision or fall. In this instance, the system acts immediately, also, it enables the rider to communicate with the Call Center, adding comfort until emergency services arrive. In the second scenario, a scenario in which the collision or fall is minor, the system has a 25 second delay. This delay enables the rider to cancel the contact if he or she chooses. In both cases, the dashboard will reflect that the system is functioning and an audible sound will be made. The third way in which the system can be activated is manually. This is done by pressing the S.O.S. button that will be placed near the right hand grip on equipped vehicles. The distress call can be cancelled by again pressing the button or turning off the ignition. 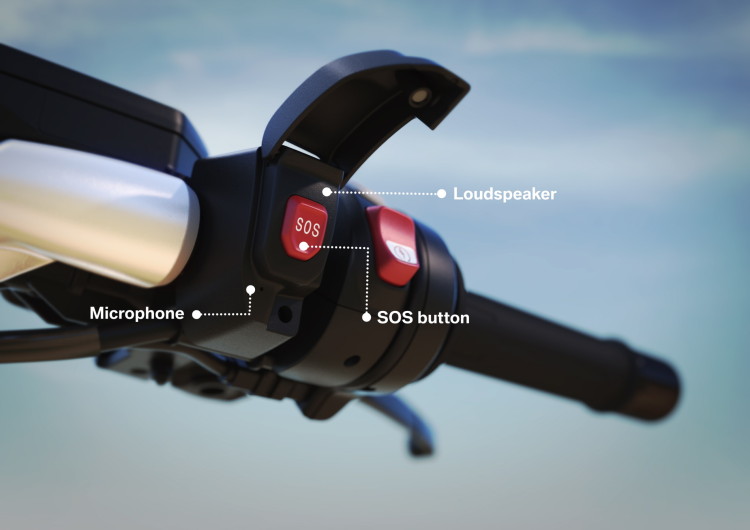 The system can even discern between varying levels of impact, enabling it to not contact the Call Center in situations that would be unnecessary, like a tip over at very low speeds. This data is compiled and then analyzed through the use of crash sensors strategically placed on the bike.

This, in conjunction with many of the other safety advancements BMW has introduced to the premium motorcycle market, like ABS and even blind spot monitoring, really demonstrates the brand’s commitment to making riding, whether for leisure as is often the case here in the States, or as a true contender for general transportation, a safer proposition. 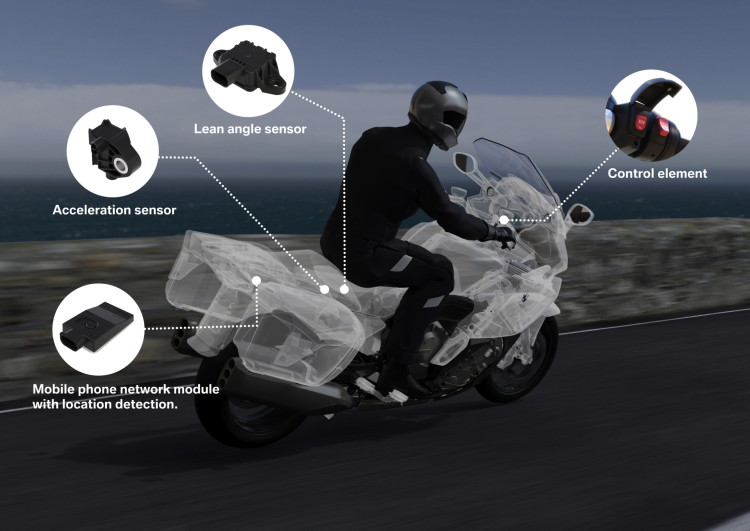