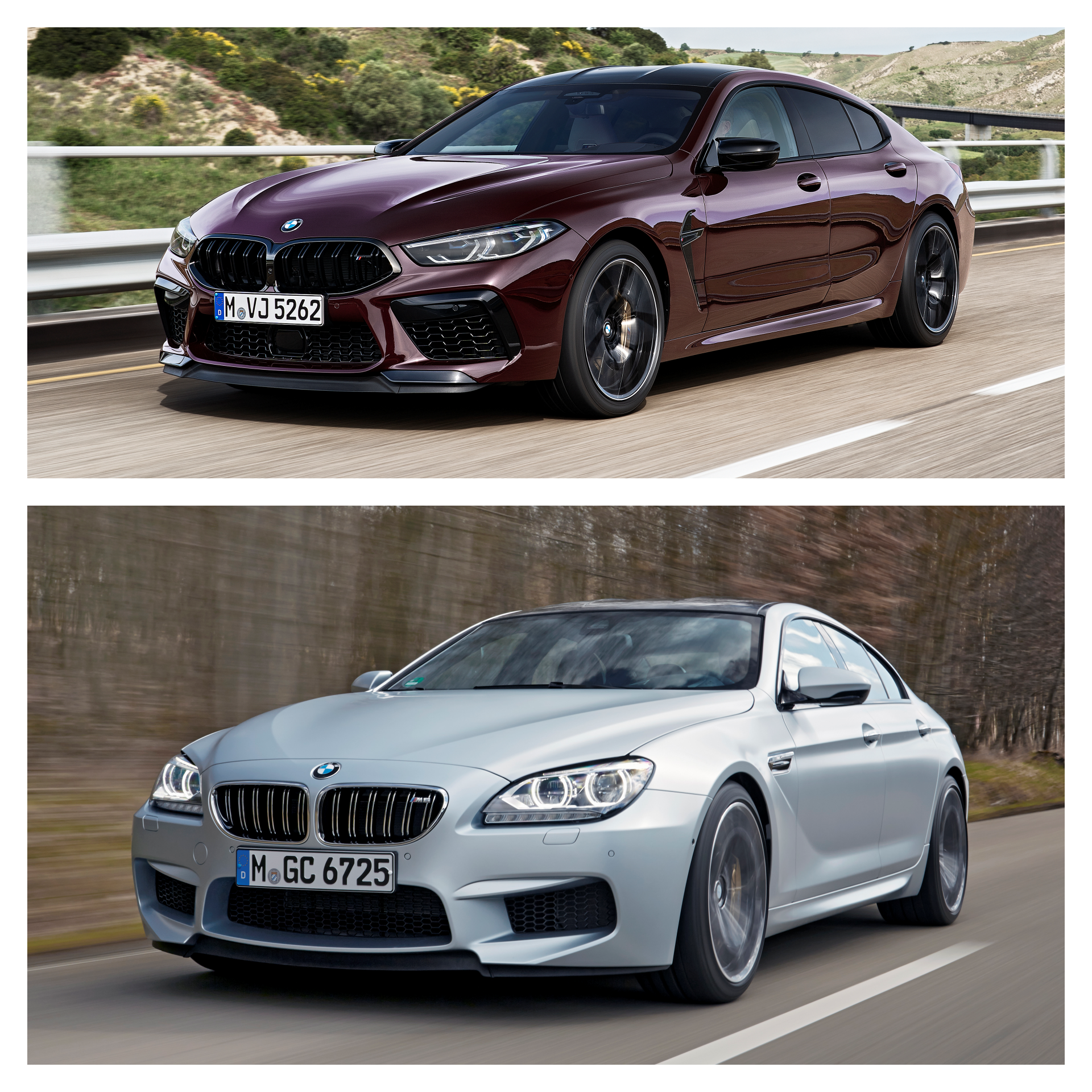 Over the last few months there have been several reports hinting at future BMW M models with 600 HP or more and available with all-wheel drive. In a recent interview with Autocar, M boss Frank van Meel revealed a little more info about what the upcoming M5 will be like.

Van Meel talked about the importance of all-wheel drive and how it will impact M models, and what the customer’s needs are now. “They [M cars] are reaching the point where growing power outputs will oblige them to do something,” he said. “They’re still wedded to rear-wheel drive for philosophical reasons, but it’s already getting hard to sell them at 600bhp-plus in markets such as Canada and Switzerland.” 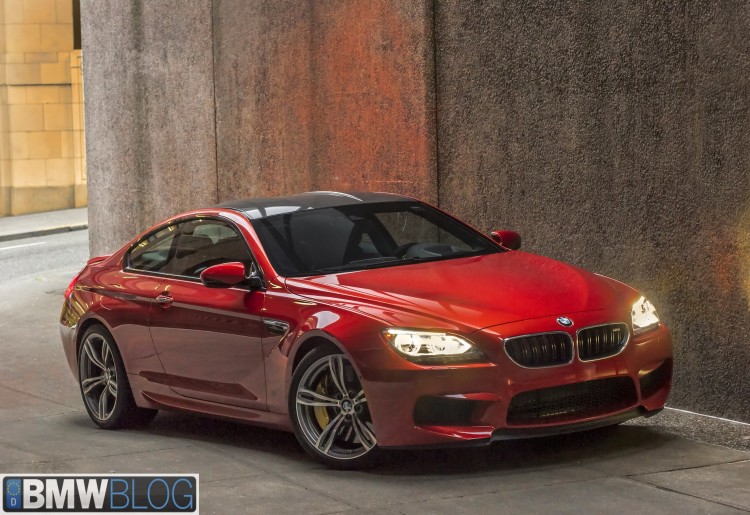 That makes sense as we’re already seeing M5 and M6 models struggling to put their power down. However, while most of the people might’ve expected the new M cars to wear the xDrive badge on their boot, van Meel had some interesting things to say, emphasizing the fact that BMW won’t forget its RWD legacy.

“It wouldn’t be branded as xDrive,” he said. “We have to be sensitive about equity built up with rear-wheel drive.”

Furthermore, he went on to add that a different name would emphasize the fact that the all-wheel drive system will be rear-wheel biased and that’s likely the nomenclature to be used. As to what that name would actually be, your guess is as good as ours.