First BMW M5 and M6 models with all-wheel drive are coming. Over the last few months, BMW has changed its xDrive rhetoric for M cars to allow the possibility of such cars. Speaking to Autocar,… 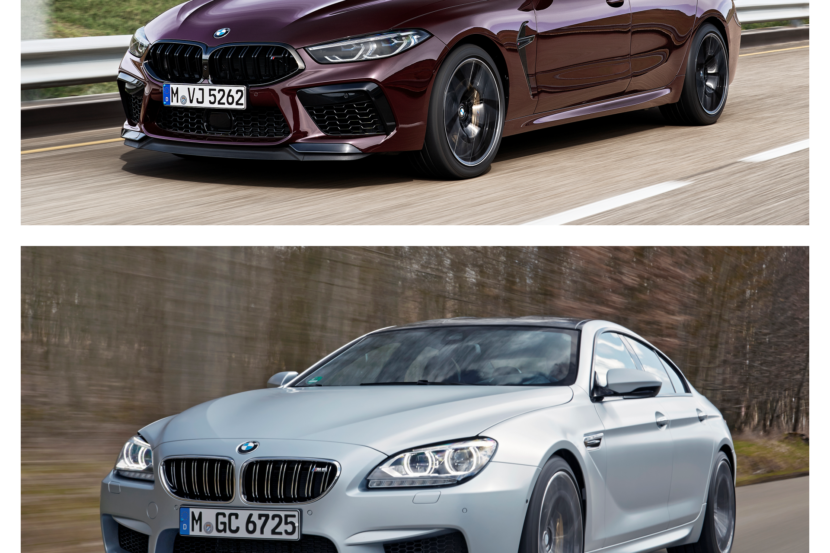 Over the last few months there have been several reports hinting at future BMW M models with 600 HP or more and available with all-wheel drive. In a recent interview with Autocar, M boss Frank… 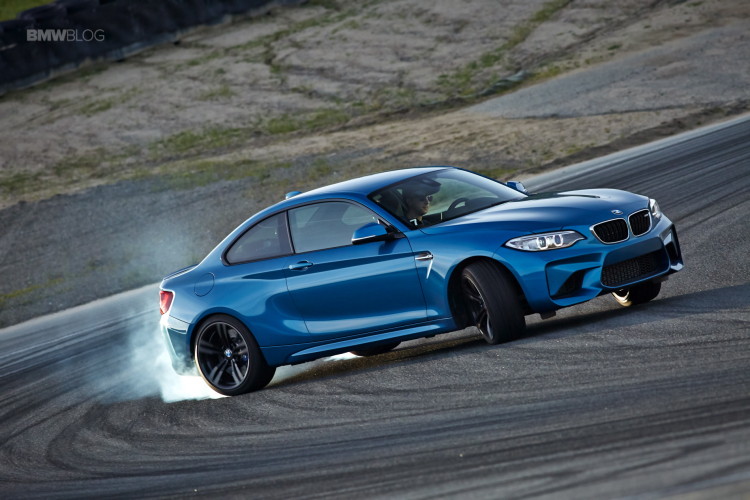 According to Carston Pries – head of product development at BMW M – future M models will have at the core six-cylinder engines and a rear-wheel drive architecture. “If you also look at the M…

New hints from BMW M Division make us believe that the future BMW M5 with all-wheel drive is finally coming to market. After years of back and forth articles on the M5 xDrive, latest reports…

“The M5 and M6, maybe in the next generation they could get AWD, but not with the M3 or M4. Never,” says BMW M CEO Dr. Friedrich Nitschke in an interview for Motoring. BMW M’s… 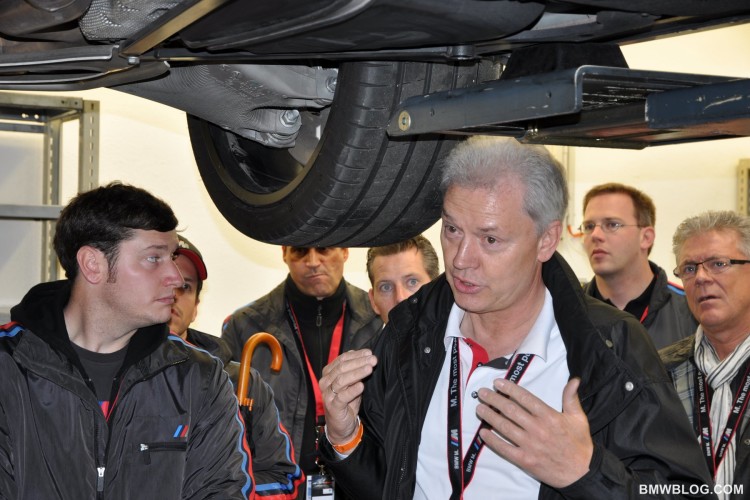 In an interview with Damon Lavrinc of Autoblog, Albert Biermann, Head of Product Development at BMW M, revealed some new interesting things on the F10 BMW M5. First and foremost, he Biermann dismisses the idea… 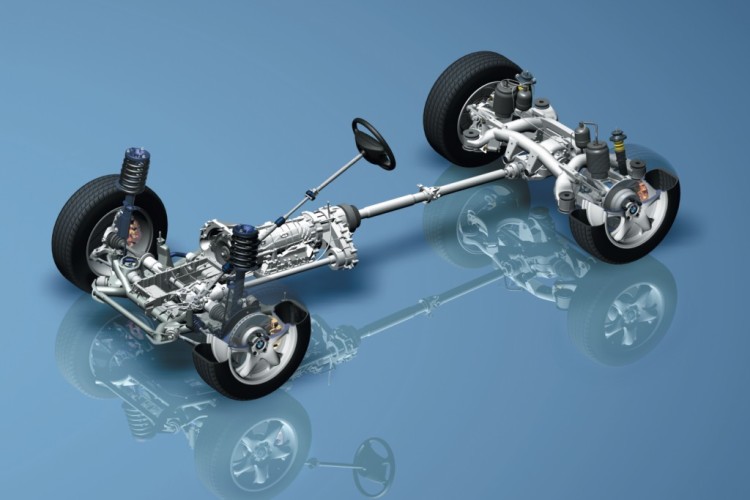