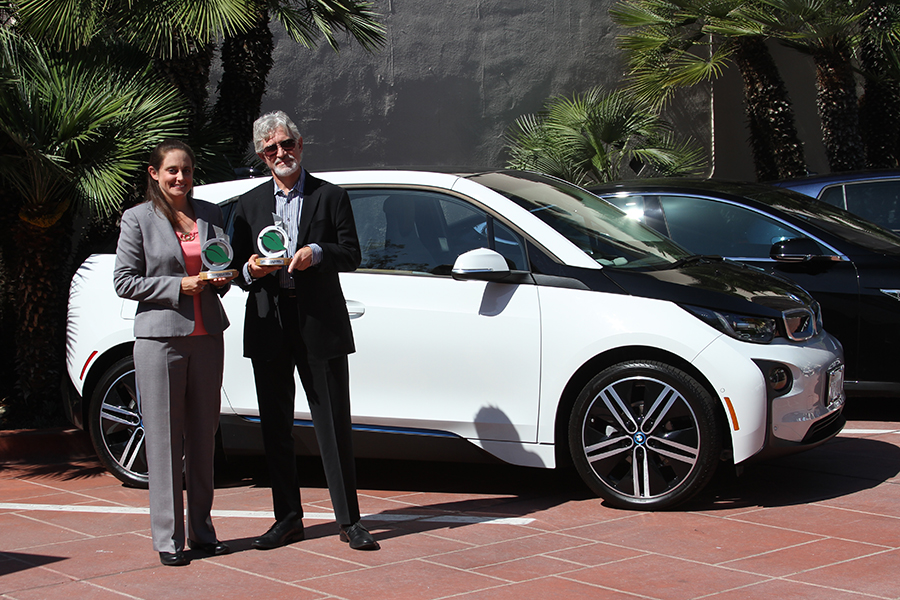 “With BMW i, the BMW Group set out to do something truly ground-breaking in the field of sustainable mobility. The BMW i3 continues to be recognized for its design and innovation which demonstrates that we are on the right track,” noted Christina Fleischer – Manager, BMW i for BMW of North America. 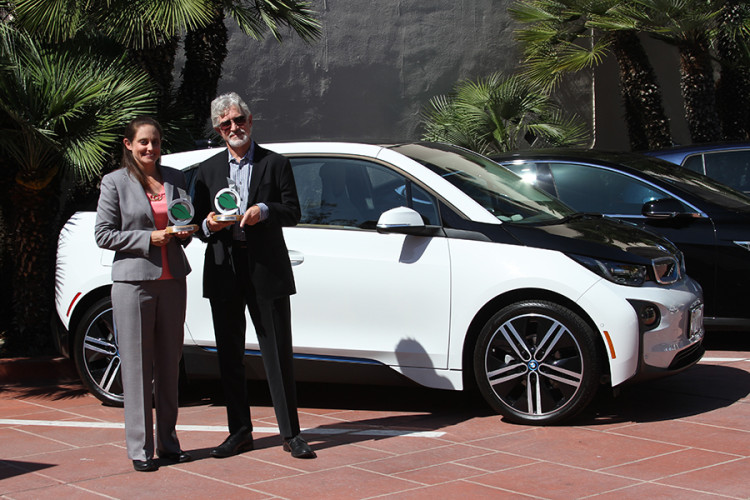 The AAA Green Car of the Year awards comprised three price categories and six size/type categories. The BMW i3 won both in the price and size categories.

The BMW i3 has received nearly 30 national and international awards for sustainability and design since it was introduced in 2014. The range of awards has included acclaim for the design of the BMW i3 and well as its interior which incorporates the widest use of sustainable materials with a highly functional design.