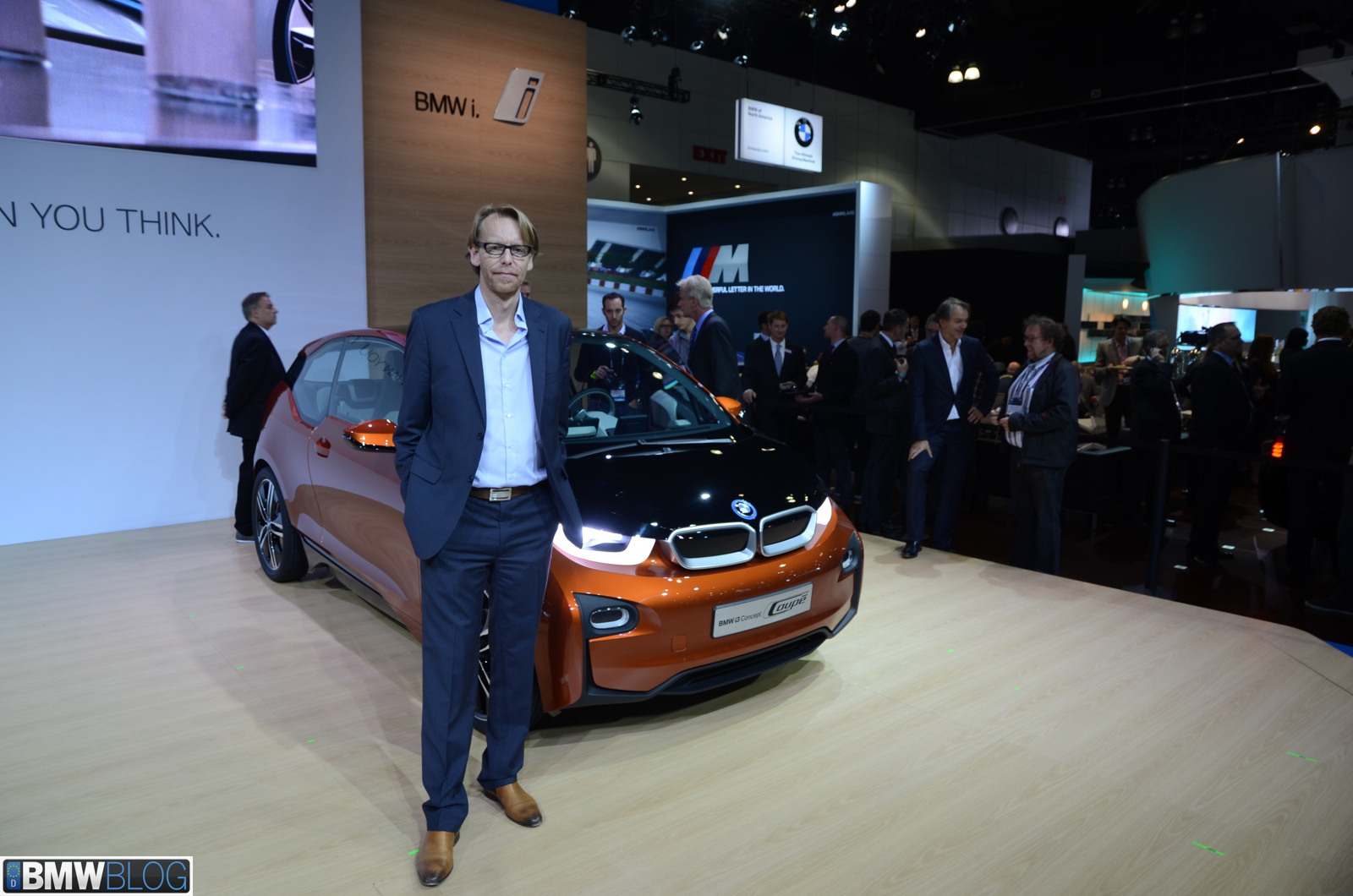 Future Mobility, an electric vehicles startup backed by Tencent Holdings, is making three top acquisitions from BMW. Dirk Abendroth, Benoit Jacob and Henrik Wenders will join Future Mobility Corp. as vice presidents of software and connectivity, design, and marketing, respectively, according to the people, who declined to be identified before the information is made public. The executives will join Carsten Breitfeld, the former project manager for BMW’s i8 plug-in sports car hired to be Future Mobility’s chief executive officer.

Jacob was the head of BMW i design and the man behind the i3 and i8, while Wenders was in charge of product management at BMW i. 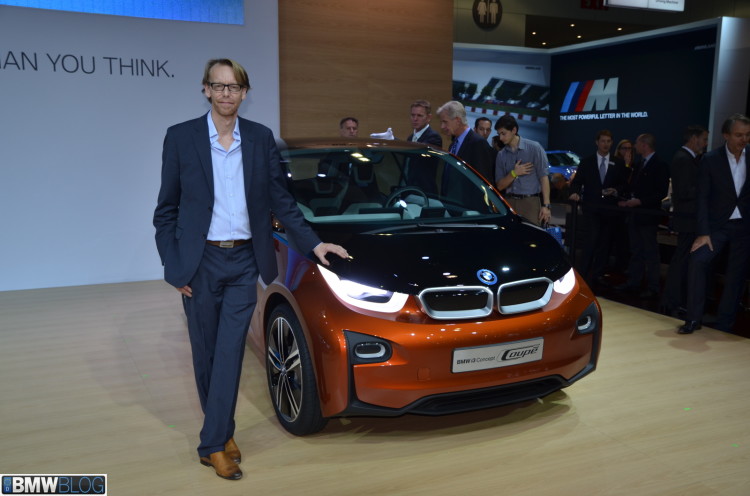 Michael Rebstock, a spokesman for BMW, declined to comment for Bloomberg, but Abendroth and Wenders said in emails that that they’re joining Future Mobility, while Benoit didn’t immediately reply.

Future Mobility plans to create a “premium brand with Chinese roots and a global reach.”

The company will base research and development in Shenzhen, where it’s headquartered, and have R&D units in Europe and Silicon Valley to focus on powertrain and autonomous driving, respectively, according to the people. Future Mobility also plans to have a plant in China assembling autonomous electric vehicles.
Facebook Twitter Email