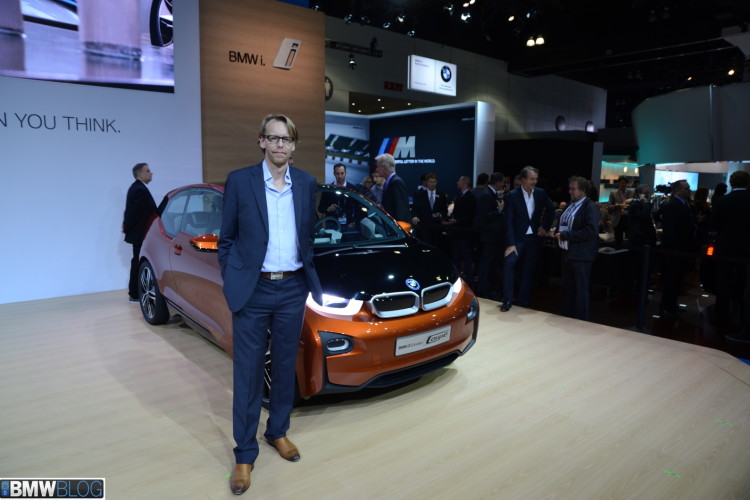 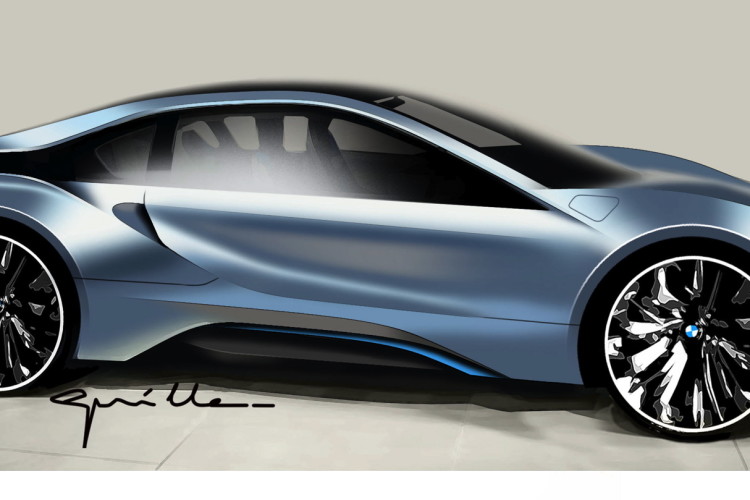 The BMW i8 is currently one of the most awarded cars in the world. It’s universally admired and respected, as its world-class combination of performance, efficiency and beauty is something we had yet to see…

BMW’s i3 interior is a winner

The i8 interior is very good, but the BMW i3 interior to me is the real winner. It’s just so different and refreshing and inspired.

Benoit Jacob, head of BMW i Design, explains the BMW i3

Benoit Jacob, head of BMW i Design, describes the first BMW i electric vehicle, the i3. The car’s electric drive-train generates output of 125 kW/170 hp and peak torque of 250 Newton meters, which is… 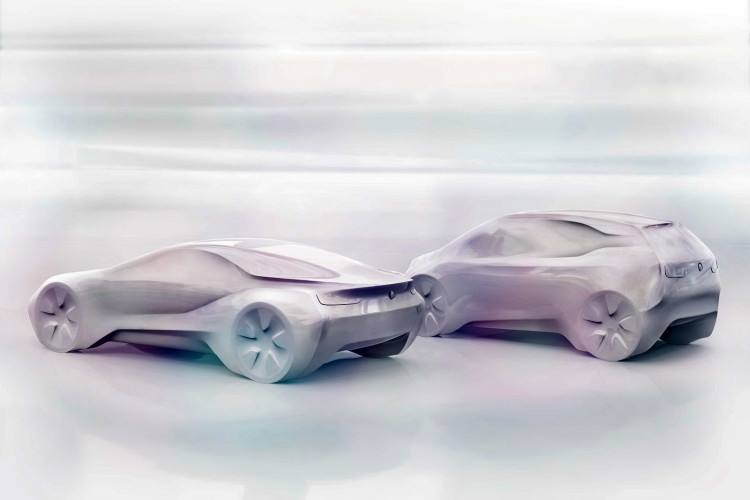 Benoit Jacob, BMW i head designer: “It always gets harder to drive”

Benoit Jacob, the head designer for the new BMW i family, recently attended a series of exhibitions and design discussions in New York. Sponsored by Dwell Media along with BMW i, the event was moderated…

BMW i Youtube channels features a new video that explores the idea of sustainable neighborhoods. BMW i and Wallpaper are giving six creative teams an unique opportunity to help write the future of their urban…