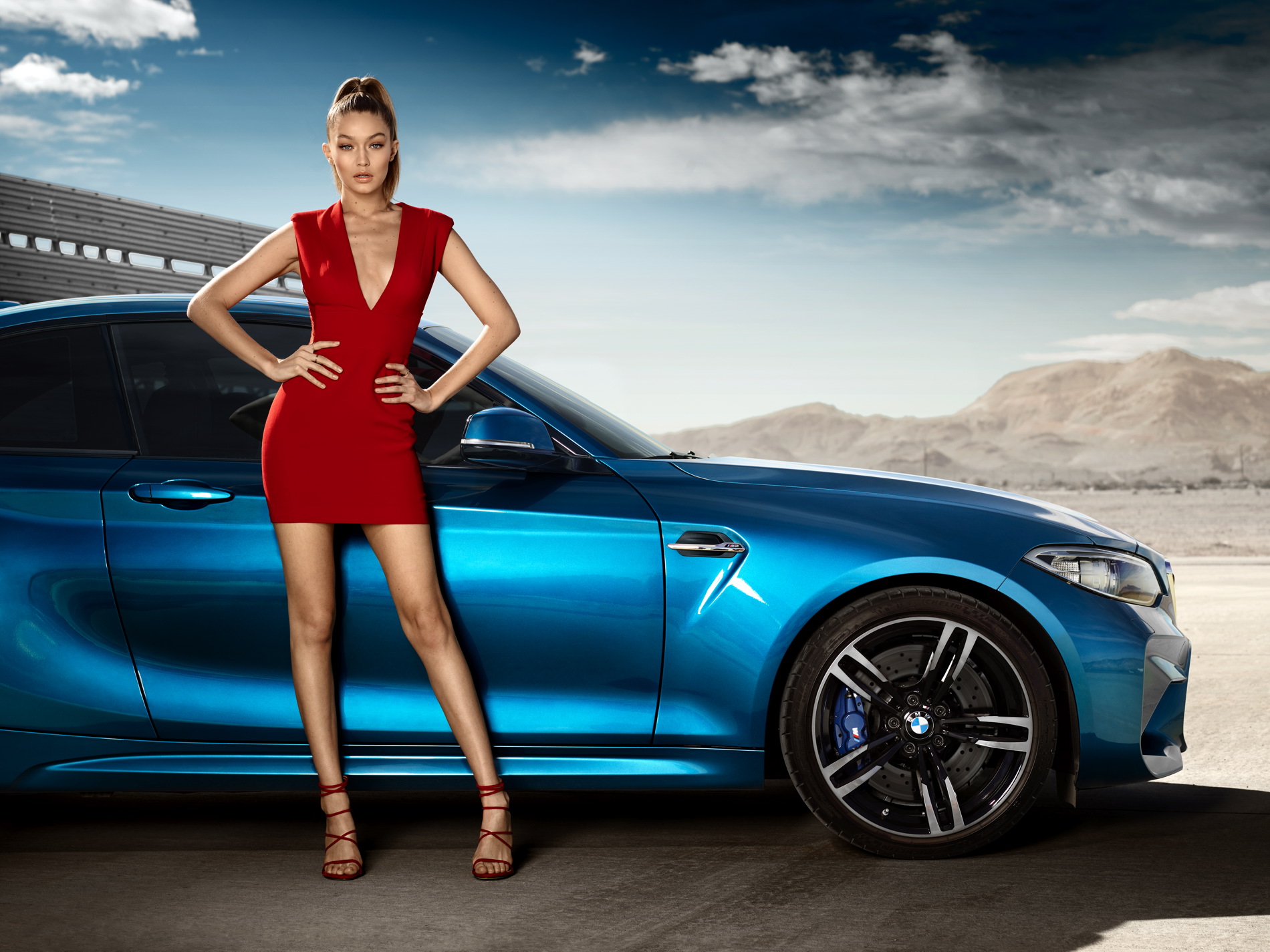 The dynamic performance and agility of the first-ever BMW M2 Coupe and the sensuous beauty and elegance of Gigi Hadid inspired renowned film producer and screenplay author Marc Forster, who directed films such as “James Bond – Quantum of Solace”, “Monster’s Ball” and “World War Z”, to create a highly unusual spot. 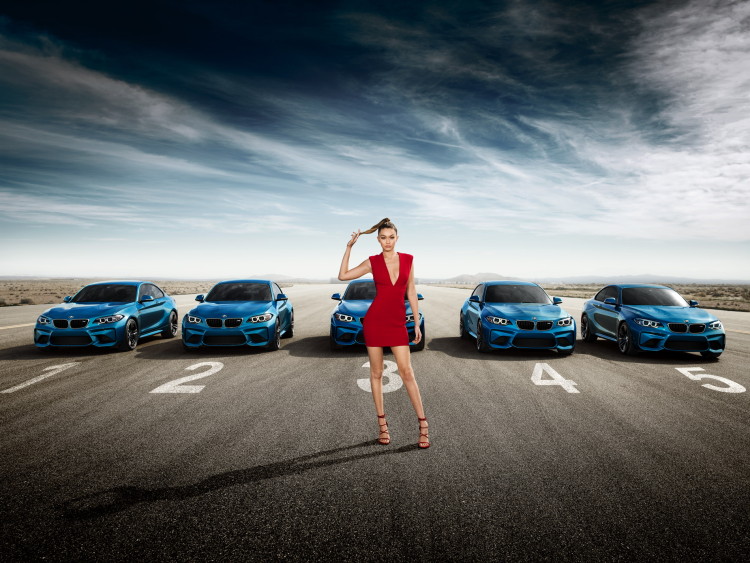 The exciting film, which was released exclusively on YouTube and Facebook from 14 April, invites viewers to play a very different kind of “shell game”: The film starts with supermodel Gigi Hadid climbing into one of three parked BMW M2 Coupes; from then on, the viewer tries to keep track of Gigi and her BMW M2 Coupe.

At the end of the drive, all five M2 Coupes come to a halt and the viewer has to identify which car Gigi Hadid is in. 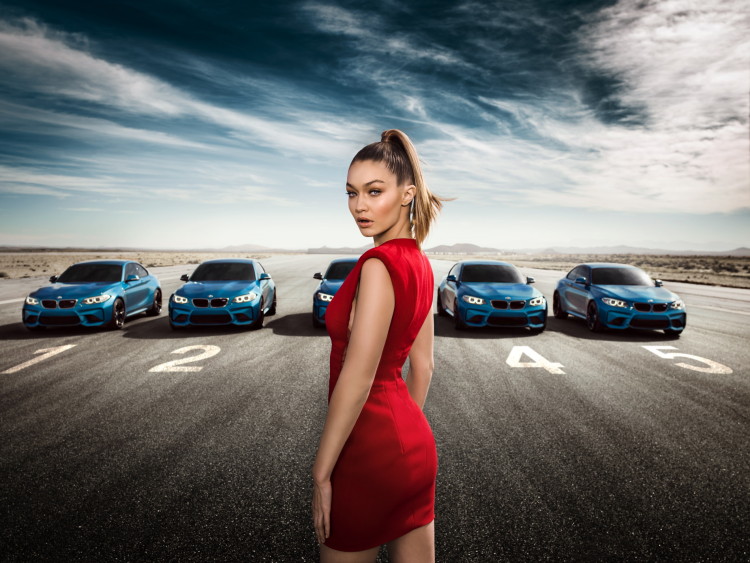 The spectacular one-shot stunt – captured in a single uncut tracking shot – was filmed at an airfield in California’s Mojave Desert under the direction of Oscar- winning cameraman Mauro Fiore (“Avatar”, “The Equalizer”).

The interactive resolution of the game takes place on the campaign microsite [EyesOnGigi.com], where the viewer can also follow the fast-paced vehicle choreography from a 360-degree perspective.

“Eyes on Gigi” is the first time the top model from Los Angeles has officially worked with an automobile brand. “We are delighted to win Gigi Hadid as the face of our global campaign for the new BMW M2 Coupe,” commented Uwe Dreher, head of International Brand Communications BMW, BMW i and BMW M. “Gigi and the M2 are the perfect match: Both are strong personalities with fascinating charisma.” 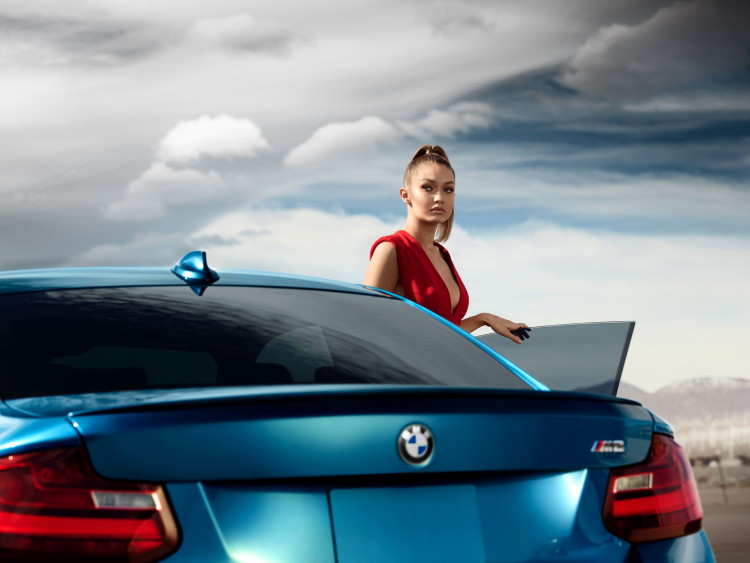 Hadid was immediately impressed: “BMW is such an iconic brand. The fact that I get to be the face of this campaign is definitely a career highlight for me. The M2 is such a cool, fun car.”

The digital spot kicks off an integrated campaign for global rollout through TV, digital, social media and CRM channels, starting 14 April. The “digital-first” approach preferred for the first time for “Eyes on Gigi” also benefits from Hadid’s strong social media presence. With 16.1 million subscribers on Instagram, nearly 1.9 million followers on Twitter and aprox. 2.6 million fans on Facebook, Hadid is extremely successful in this area.

If the player picks the right BMW M2 Coupe, the campaign’s sophisticated digital architecture leads into the digital BMW M2 Coupe showroom of the BMW sales company in the player’s country.

Hadid liked the unusual campaign idea: “When they came to me with this concept, I loved it, and was honored to be a part of it. I had a blast working on this project.”

To guarantee the new “fan of the brand” continued driving fun over, BMW will provide the top model with her own BMW M2 Coupe for six months. 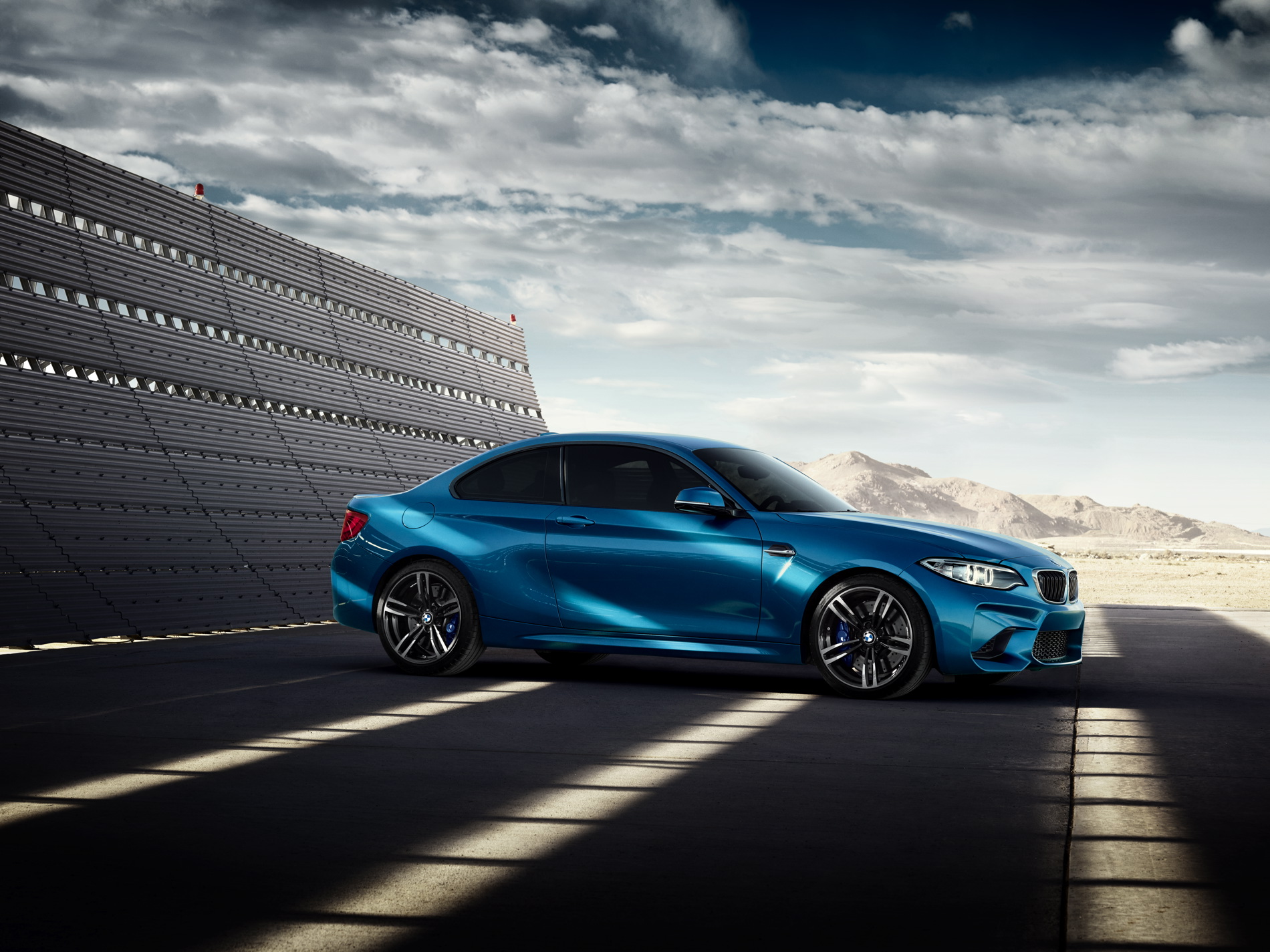 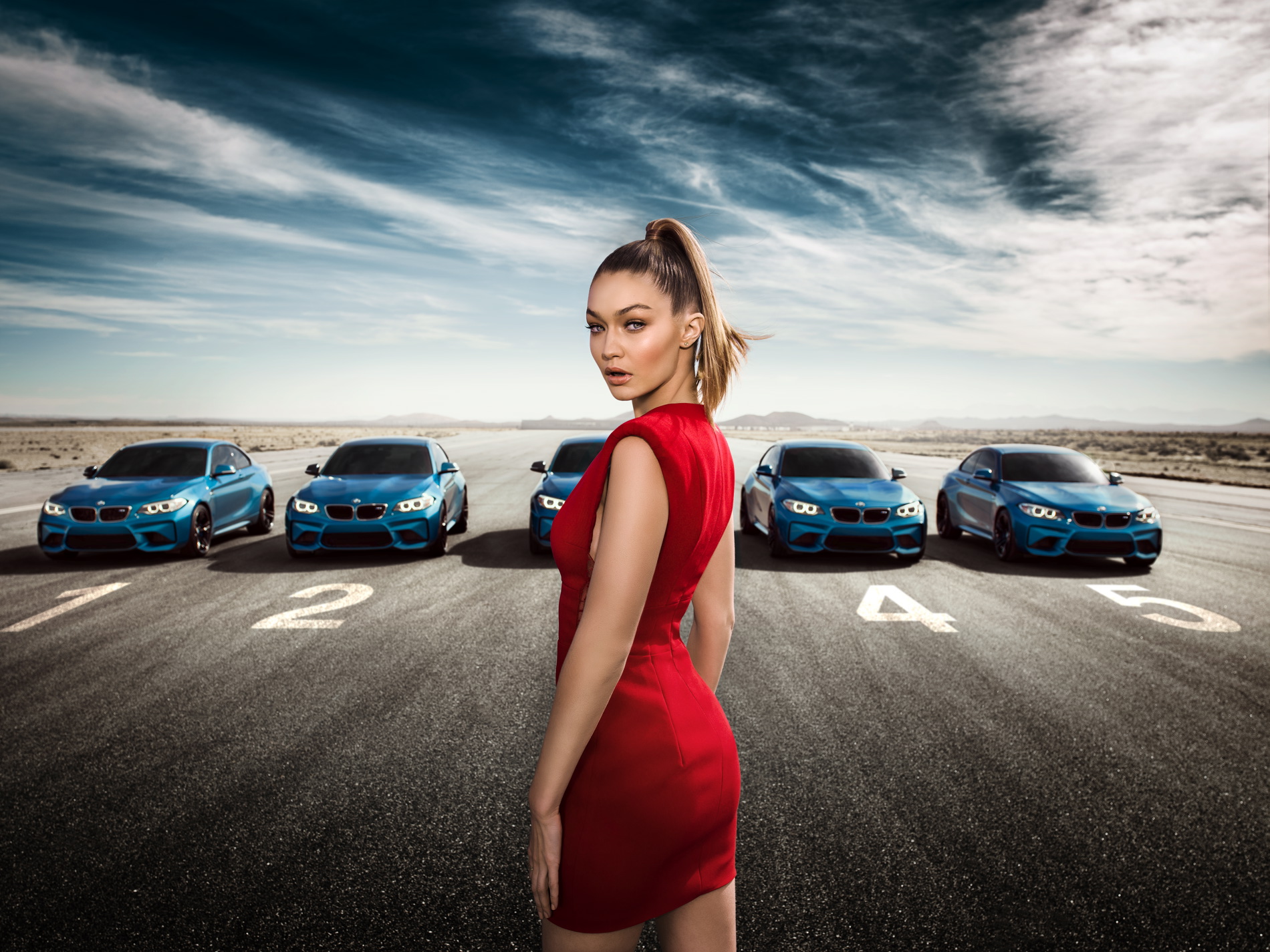 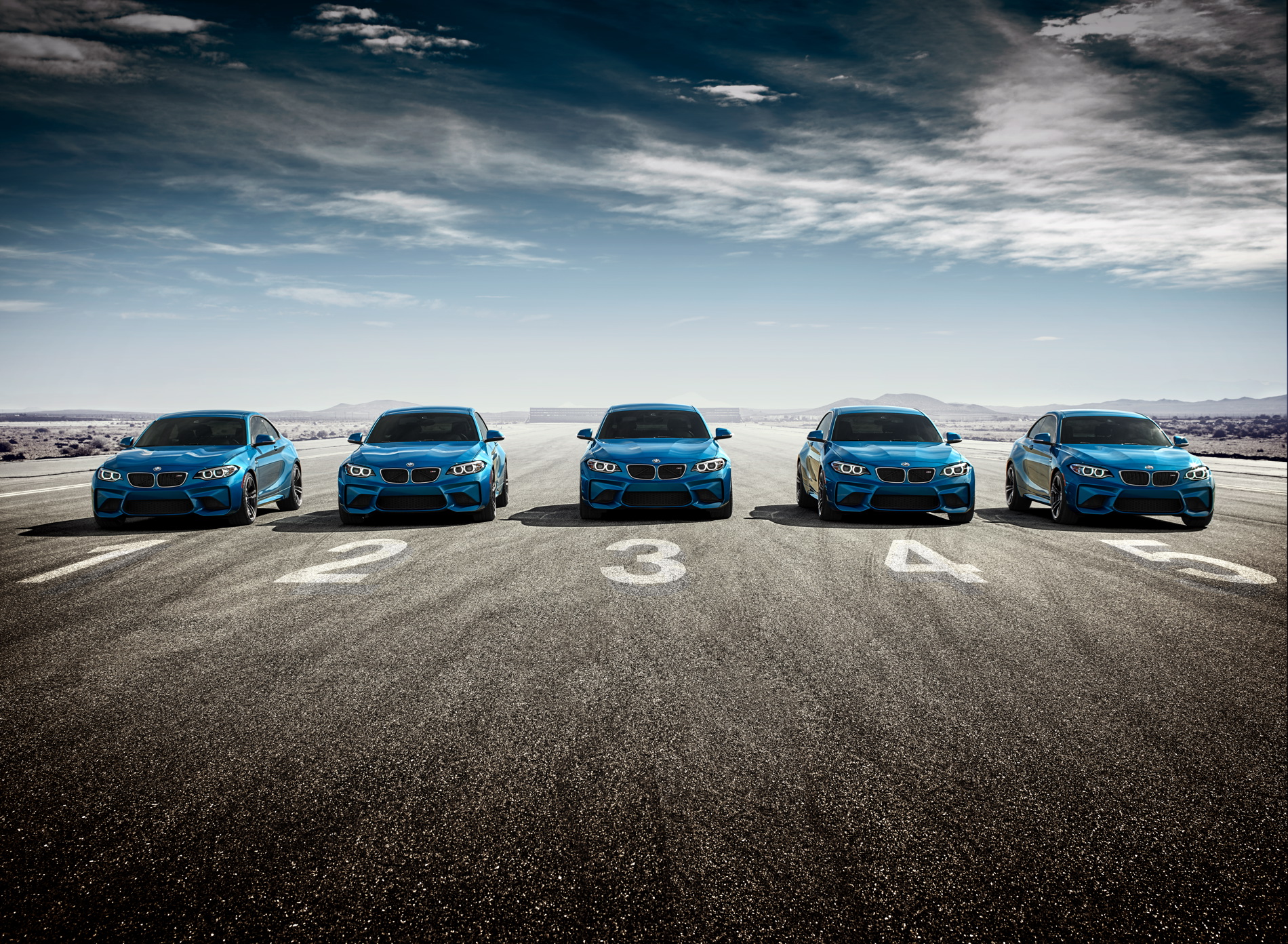 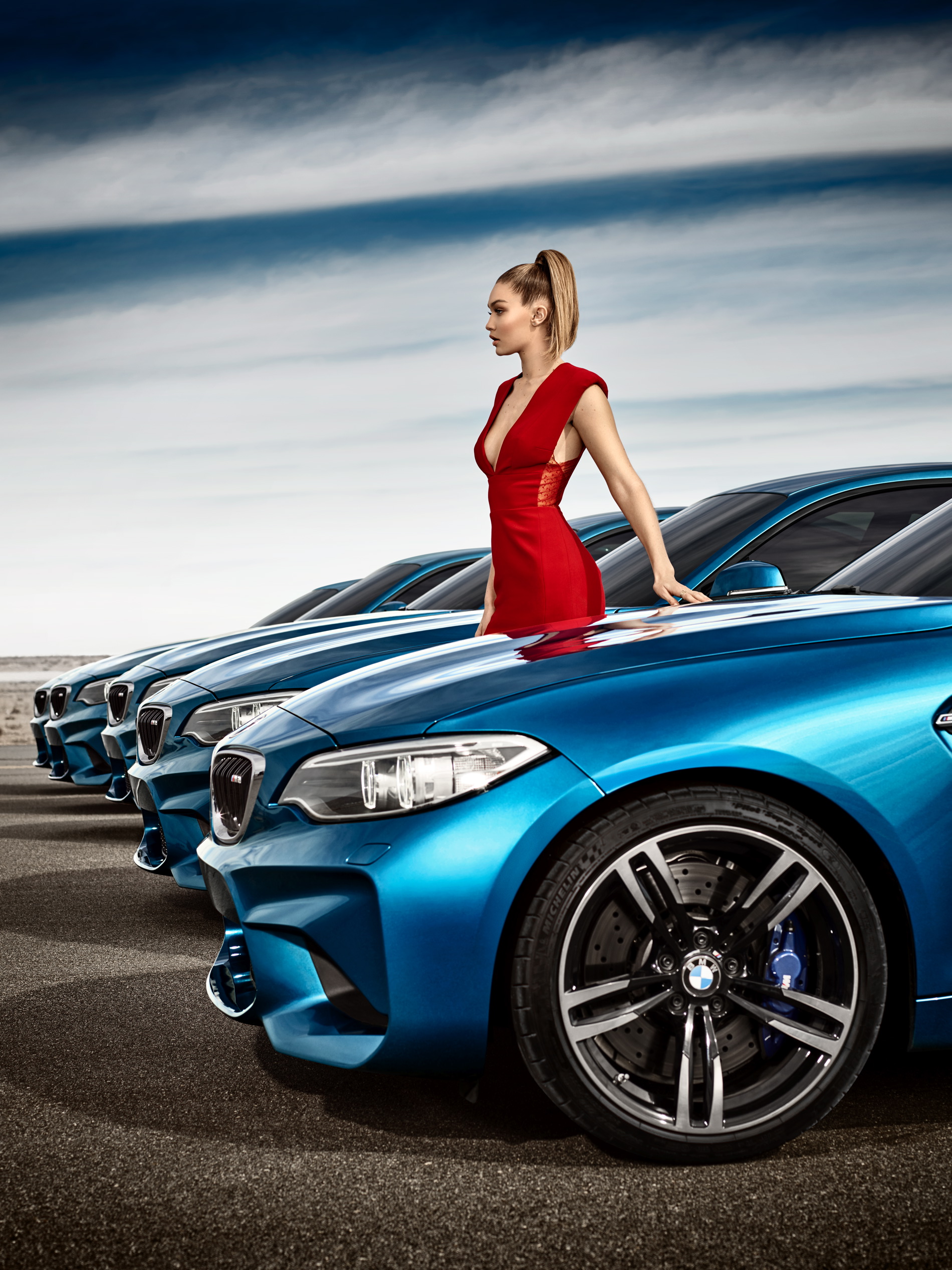 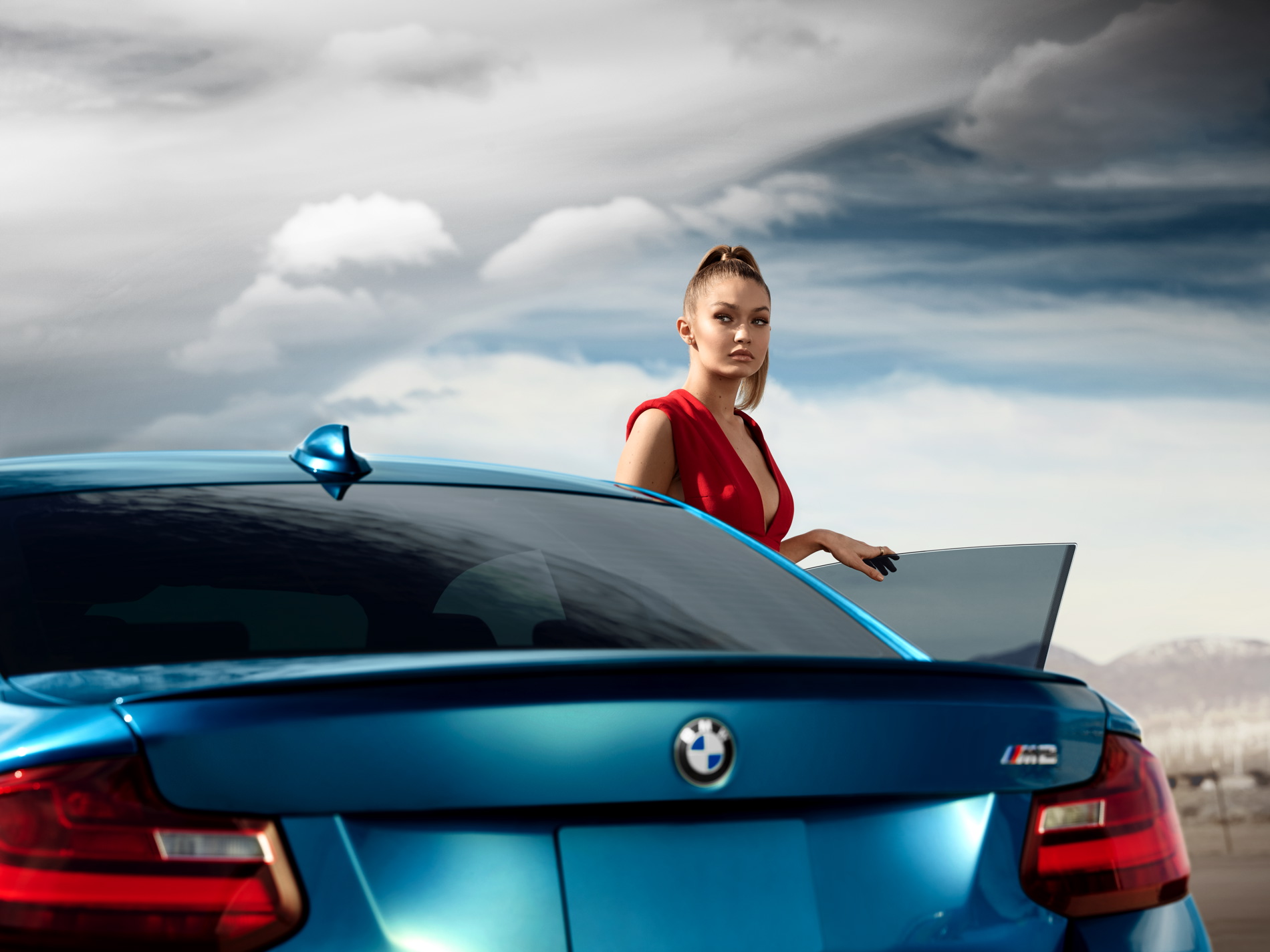