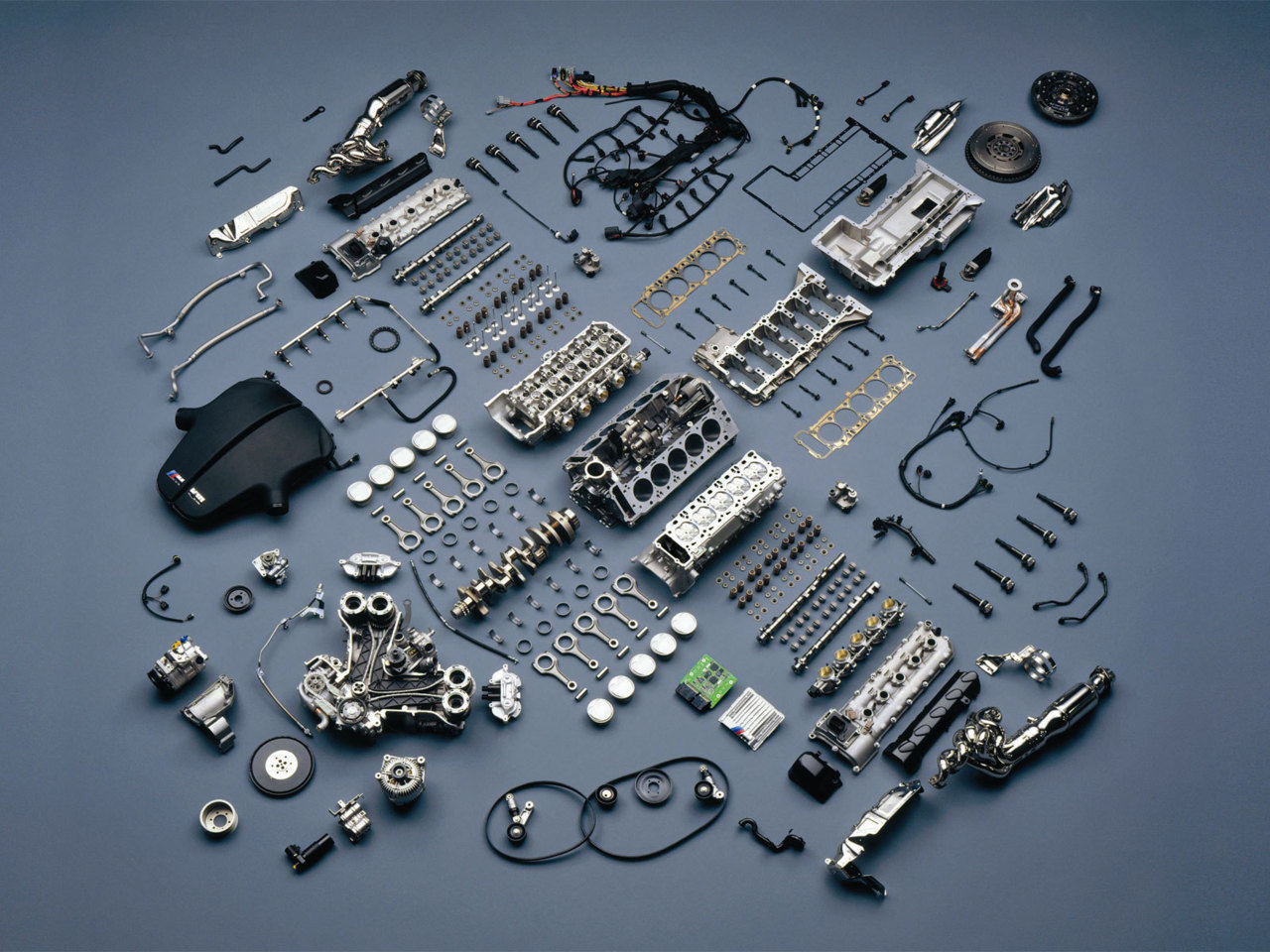 BMW cut the price tags of over 4,500 spare parts for BMW and MINI models in China, starting April 1st and the results are starting to show. In a recent talk with Chinese publication China Daily, Claus Eberhart, vice-president of after-sales services at BMW Brilliance Automotive spoke about the current and future plans of the company.

Back in September 2015, the Chinese government decided that all car makers should allow the owners to use both dealerships and independent shops to fix their cars, in order to keep things competitive. The main complaint that led to this decision was the discretionary prices that dealers were able to charge for even the most simple fixes, as the owners were forced to repair their cars using their services, in order to keep the car’s warranty intact. 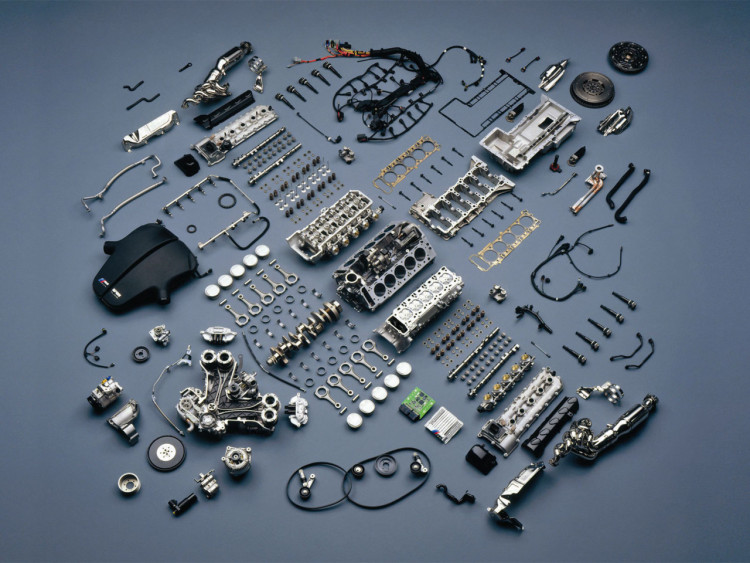 With the new legislation in place, car makers such as BMW, Audi and Mercedes-Benz found themselves in bit of a tight spot.  Therefore, starting with January 1st, owners were allowed to use independent shops for various work done to their cars and the effects started to show. Mercedes dropped the prices for both labor and spare parts quite dramatically back in March. This month, BMW decided to do the same, cutting tags by 10 to 30 percent on over 4,500 spare parts. In June yet another cut is planned, for an additional 1,100 parts.

“It is good to have competition, and we have some experience in staying competitive,” Eberhart said. He also went on to say the company will be monitoring closely the evolution of the customers’ preferences and will be making changes to ensure their satisfaction stays high.

The price cuts will be made directly to dealers therefore the end customer gets a better deal without affecting profit margins for dealerships. BMW hopes to change the myth that their cars are expensive to maintain. Backing up his claims, Eberhart quoted the findings of the 2015 International After-sales Customer Survey which showed that BMW cars entail the lowest maintenance costs among German premium brands.