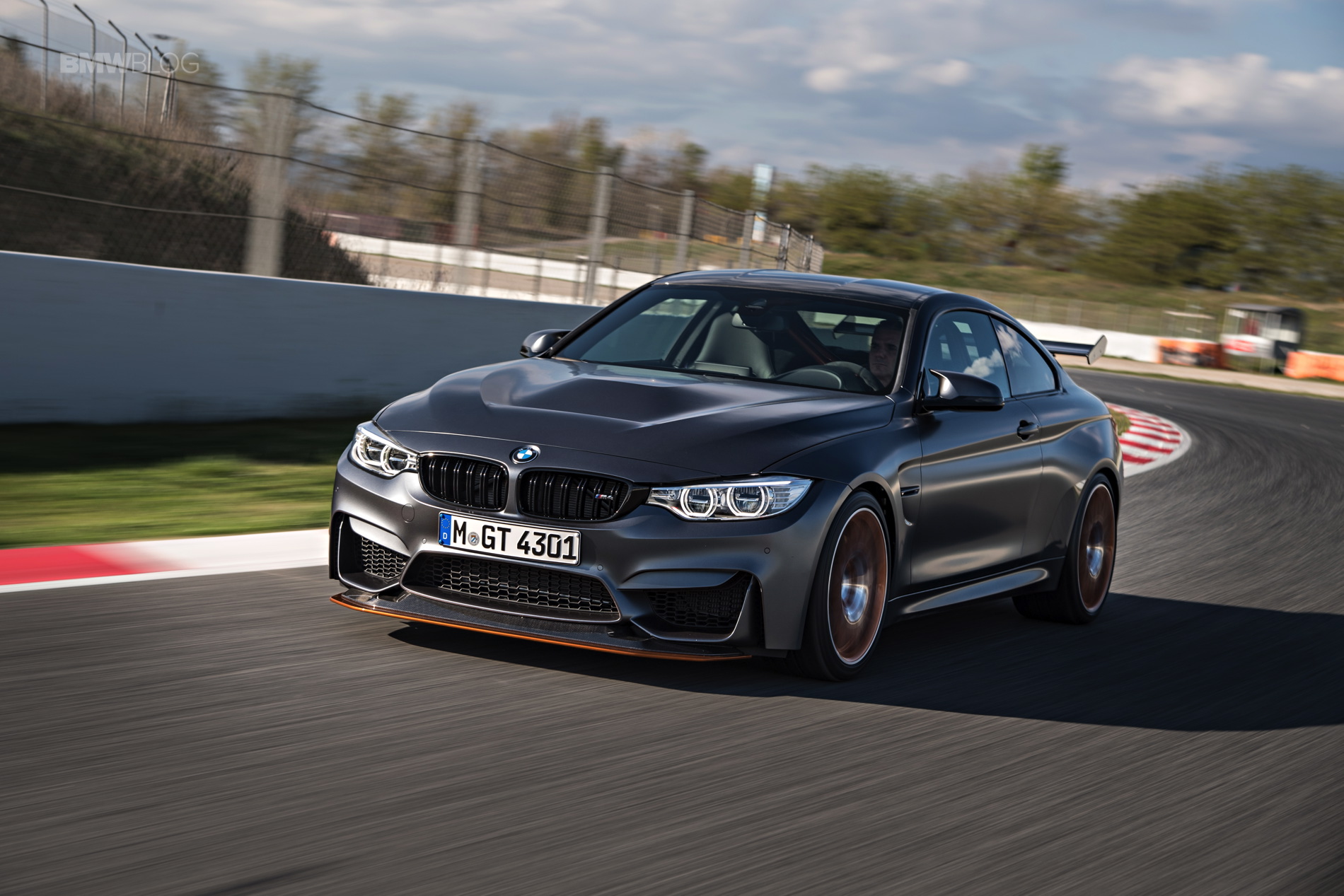 Street-legal track cars are an interesting breed in the automotive world. They’re essentially track-only cars that are legally allowed to drive on the road. Their rock-hard suspensions, hyper-fast steering and lack of any real creature comforts make them cars that one would actually want to regularly drive on the road, but they can in a pinch. What they’re for is to be taken to the track and have a flipping good time in. But being so singular in focus, they’re not the best value, as they’re mightily expensive. The BMW M4 GTS is about twice as much as the standard car, but not as nice to drive everyday. But when you do finally get the M4 GTS on a track, you’ll immediately know why and know that it was worth every penny.

The BMW M4 GTS follows a lineage of many track-oriented BMW M cars, with the first being the E30 M3 Sport Evolution. So the idea of it isn’t unheard of to BMW enthusiasts. Essentially, the idea is to take an M3 (or M4 in this case), strip it out, add more power and make the suspension as track-ready as possible. However, this new M4 GTS brings about some interesting new tricks. Firstly, is the addition of a new and innovative water-injection system, which sprays water vapor into the intake plenum at high revs to help lower the fuel/air mixture temperature, thus allowing BMW to amp up the turbo boost and keep the engine from overheating as well as reducing engine knock. BMW also claims that, because it lowers the engines operating temperature at higher revs, it will actually help the engine last longer and be more reliable. But it also adds power, bringing the M4 GTS up to 493 hp and 442 lb-ft of torque. On top of that added power and technology, the M4 GTS will also come with manually adjustable suspension and aerodynamics, the latter of which will be carbon fiber. It also has a roll cage, fixed racing seats, four-point racing harnesses, a titanium exhaust and a stripped out interior. 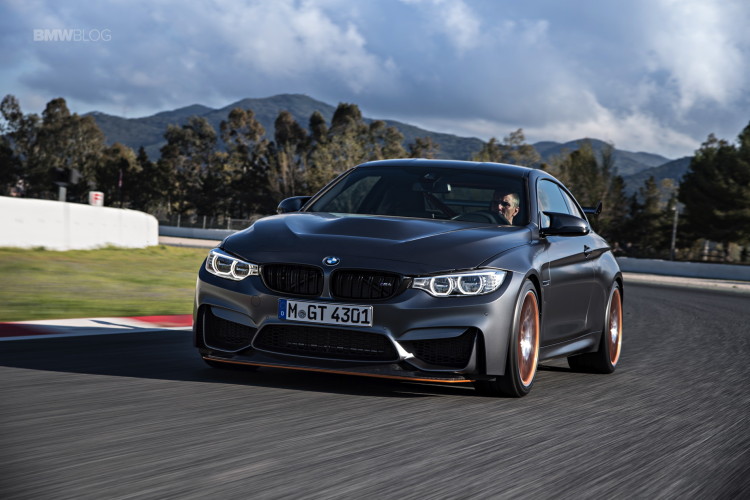 The BMW M4 GTS is designed for one thing and one thing only, to devour race tracks. And, according to the lucky bastards at Autocar who were able to drive it and talk about it in their latest magazine issue, it does exactly that. Fire up the 3.0 liter twin-turbocharged I6 and it crackles to life with the sort of sound we wish the M4 had to begin with. It sounds loud, metallic and angry through its new titanium exhaust. We’ve heard it start up and rev before and it sounds devilishly good.

But it isn’t all looks and sound, apparently. The BMW M4 GTS is the real deal and can seriously compete with the Porsche 911 GT3 RS. It’s that good. It handles fantastically, with great, lively steering that’s dripping with feedback, and is throttle adjustable mid-corner, something many modern sports cars are missing nowadays. It feels neutral and balanced and sharp, like a proper race car should. There were reports of the DCT gearbox not being as perfectly sharp as they’d like, so that may indicate that maybe the DCT is great on the road, but in hardcore applications like the M4 GTS, it might lag behind a bit. Overall, though, they claim it to be a genuine rival for the 911 GT3 RS and a fantastically good track car. 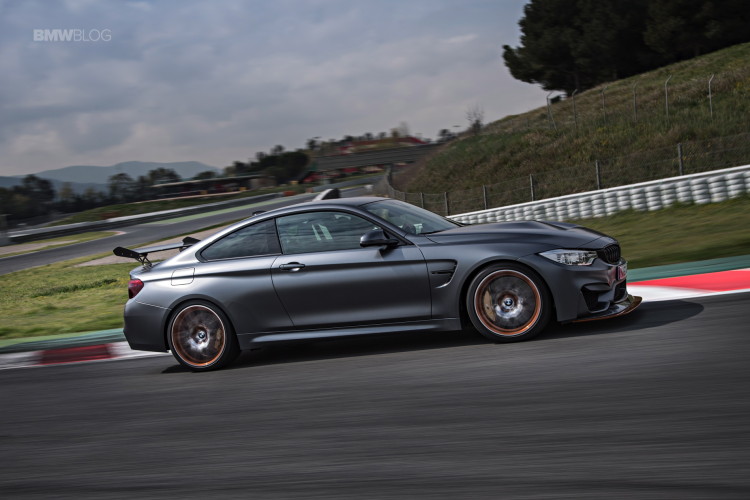 The BMW M4 GTS is an exciting car, one that looks fantastically aggressive, has a delicious exhaust note and that is superb fun to drive. Yes, it’s incredibly expensive but it’s well worth it if you’ve got the scratch. We’d like to see if it’s any good on the road, but that’s unlikely as it’s designed for track use. However, if you can afford this car, don’t let that scare you off, because when you do get to open it up, it’s worth every penny.