This new BMW 7 Series had the shortest lifespan

This 2016 BMW 730Li is arguably one of the first if not the first new 7 Series to get into a major crash. The unfortunate event took place in Vietnam during a customer test drive at a local dealership. The collision occurred on Sunday evening when the customer lost control of a BMW 730Li worth VND4.4 billion (US$197,384).

The car had its front end destroyed after it hit a signpost, distorting the hood of the vehicle and resulting in the bumper falling out, destroyed radiator and deployed airbags – according to a police report. Judging by the severity of the damage, the luxury sedan is likely going to be written off by the insurance company. 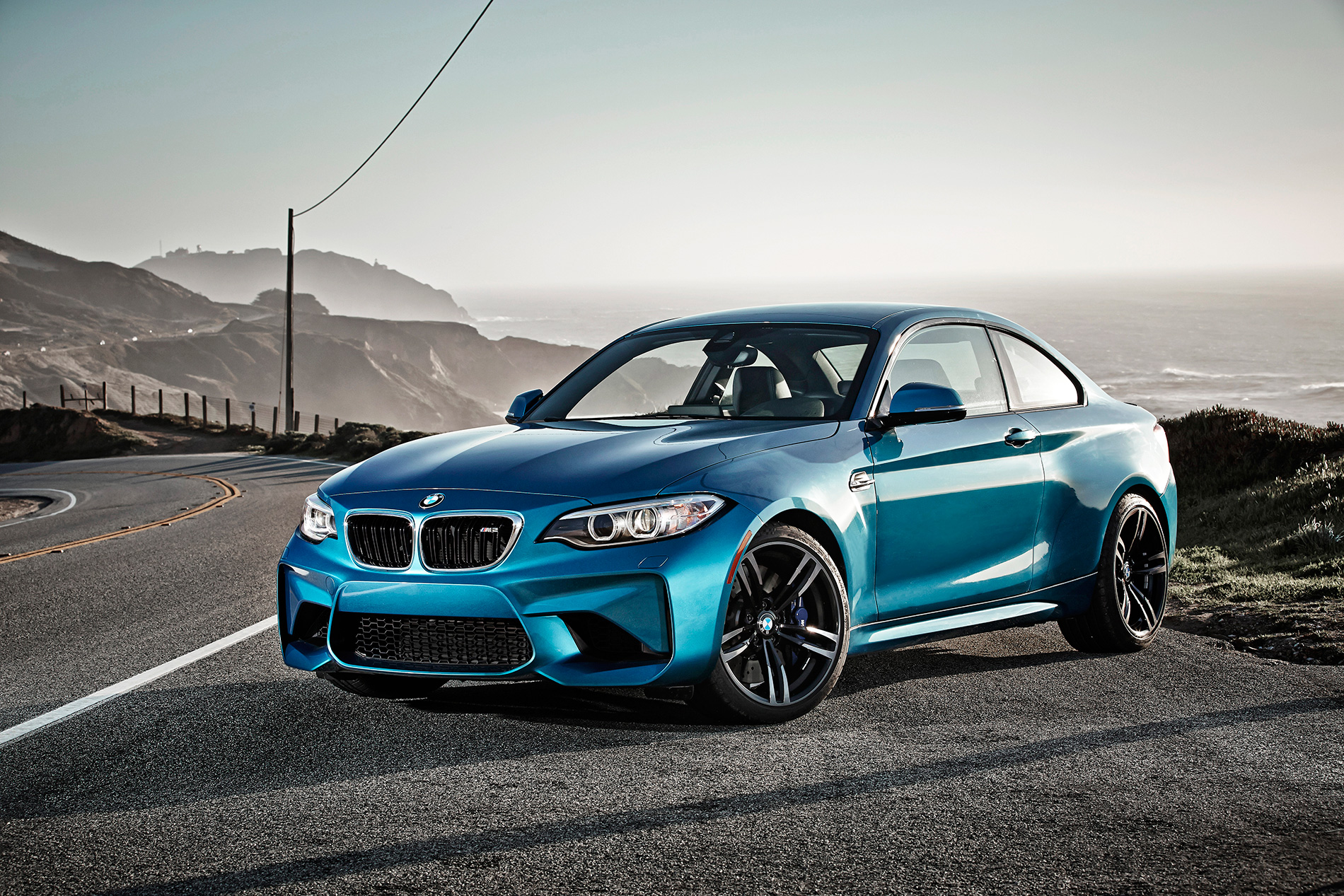